MANCHESTER UNITED fans are buzzing after a big European night at Old Trafford when the Red Devils looked back to the pomp of the Fergie days.

But Ole Gunnar Solskjaer's side can all-but ensure their qualification for next season's Champions League THIS weekend, if a few results go their way. 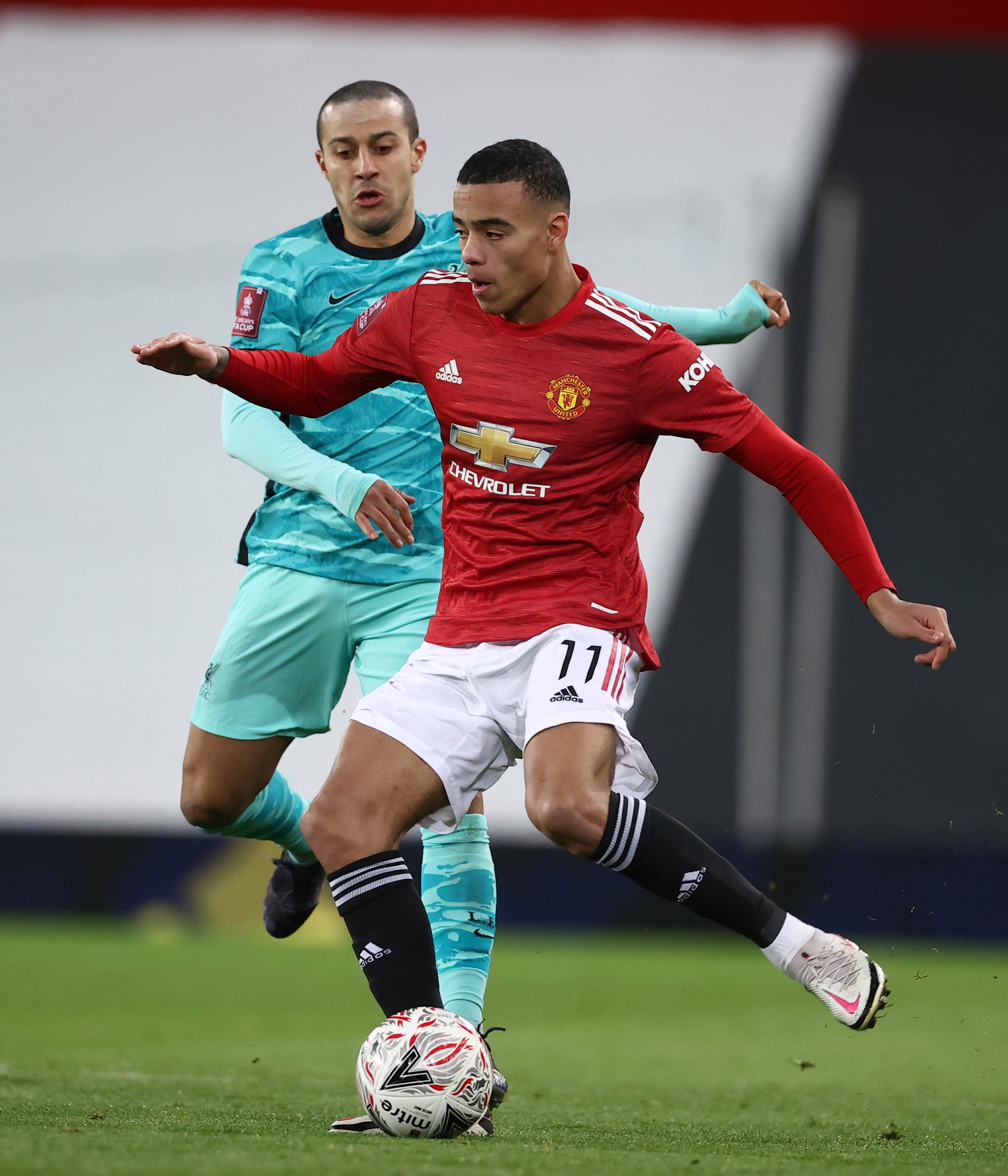 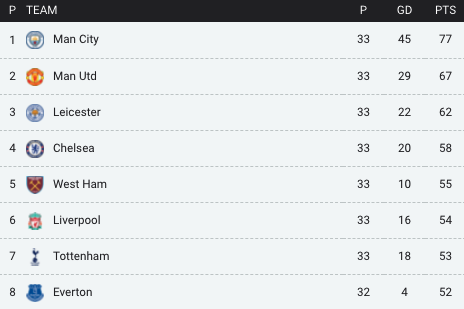 Beating Liverpool is a big part of the mix and United fans should be wary: Lose to the Reds on Sunday and – if Manchester City beat Crystal Palace – City will be crowned champions.

Here is how the scenarios can unfold for Solskjaer's side:

Here are the teams United fans need to be looking out for this weekend:

What about Chelsea and Leicester?