COPS are probing a deliberate car blaze attack at the home of Rangers star Allan McGregor.

Emergency services were called to the goalkeeper’s plush pad on the outskirts of Glasgow on Thursday after a 999 alert was raised. 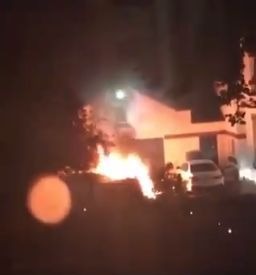 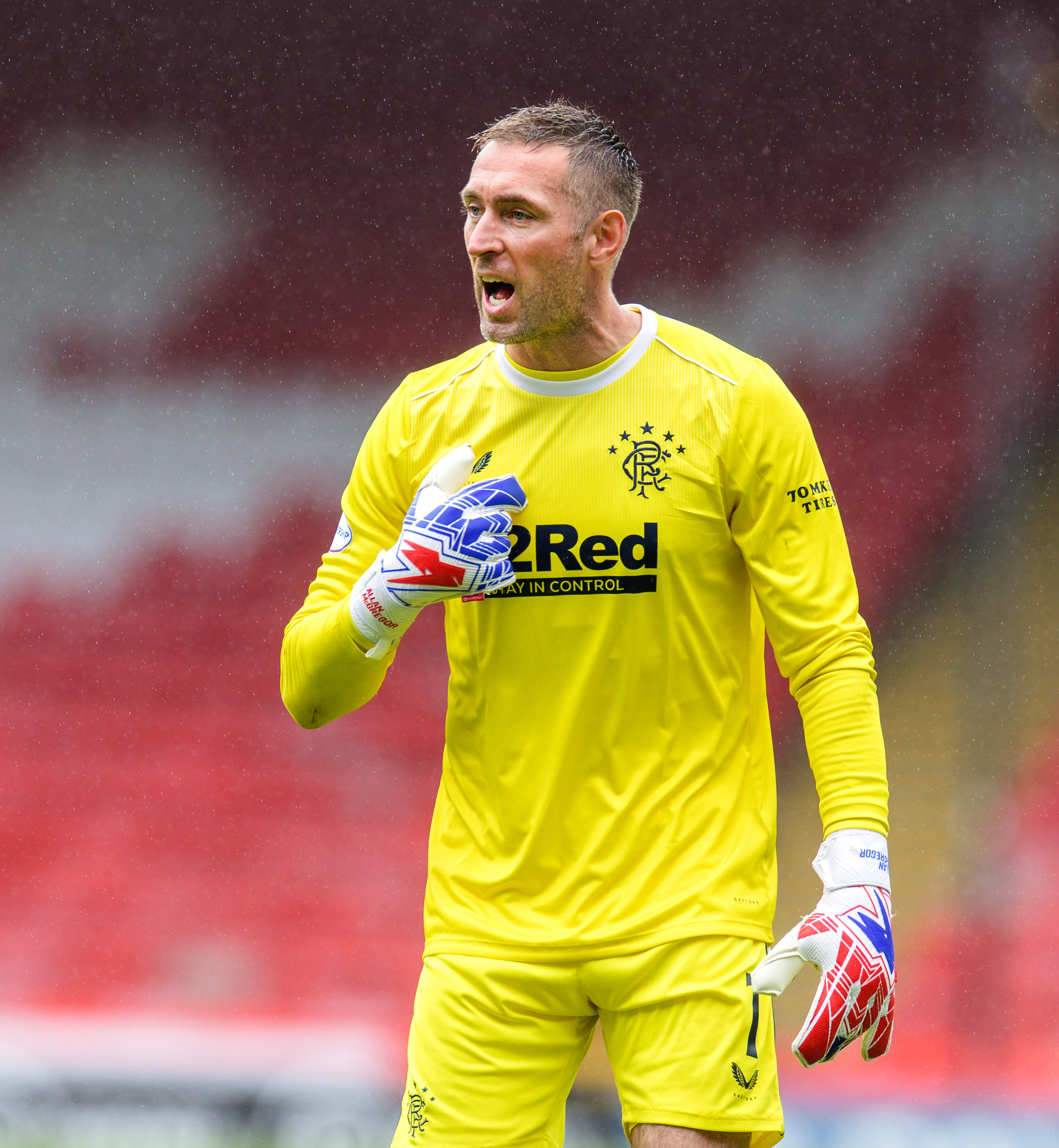 The fireball incident was caught on video that showed flames leaping 6ft into the air.

A source said: “It was incredible, one of the cars sitting in the drive was fully alight, it was causing a huge commotion in what is normally a very quiet road.

“The homes around here are very expensive and it’s scary to think what could have happened, the flames were very close to the house.

“It’s terrifying to think that someone caused this deliberately, why would someone set fire to a car like that?”

The Scottish Fire and Rescue Service said they were alerted to the blaze and sent three appliances to tackle the inferno.

In January a man was charged in connection with an incident involving Rangers player Alfredo Morelos’ car.

Police arrested and charged the 29-year-old with an alleged breach of the peace.

This followed the vehicle being removed for examination after “reports of a man allegedly tampering” with it in a secured car park in Glasgow.

A report was sent to the Procurator Fiscal.

A Police Scotland spokeswoman said: “We were made aware of a vehicle fire outside a property  around 10.40pm on Thursday, September 3.

“The Scottish Fire and Rescue Service attended, nobody was injured and the fire is being treated as wilful.

"Anyone with any information about this incident is asked to contact Police Scotland on 101 quoting incident number 3735 of September 3.”