GOLF fans will be seeing a lot of Cara Banks on their screens during the Masters this weekend.

The NBC Golf Channel host will be on hand in Augusta as Tiger Woods attempts to defend his crown. 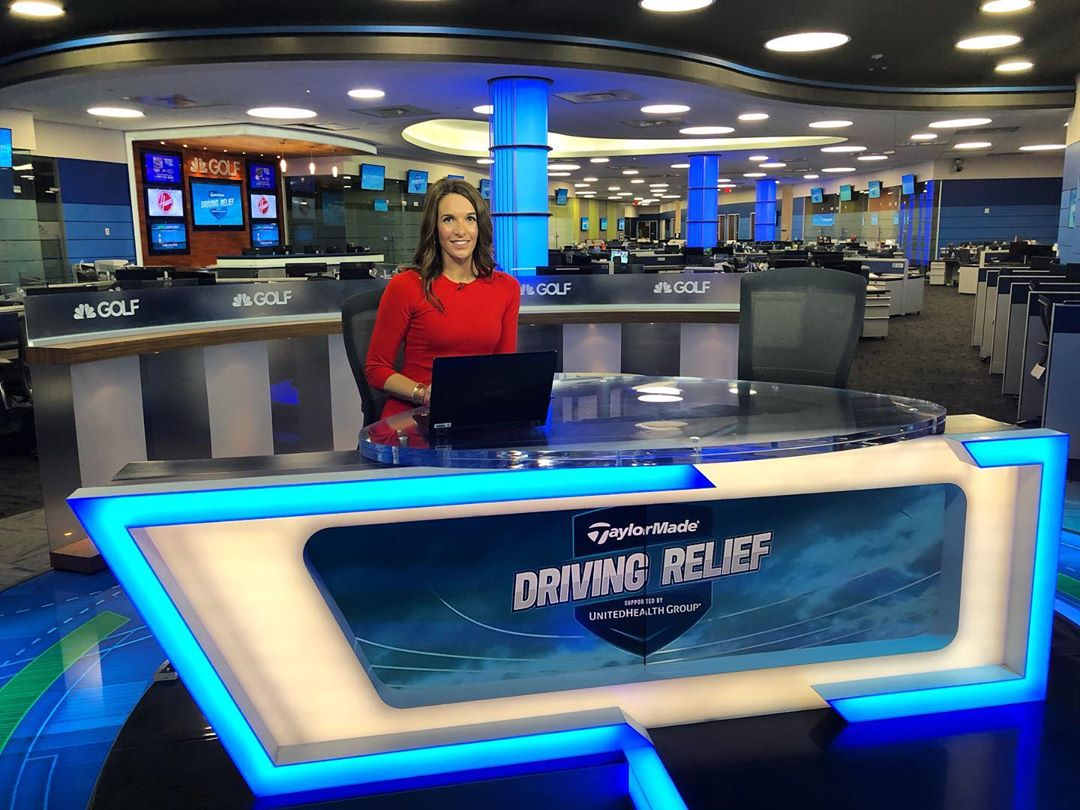 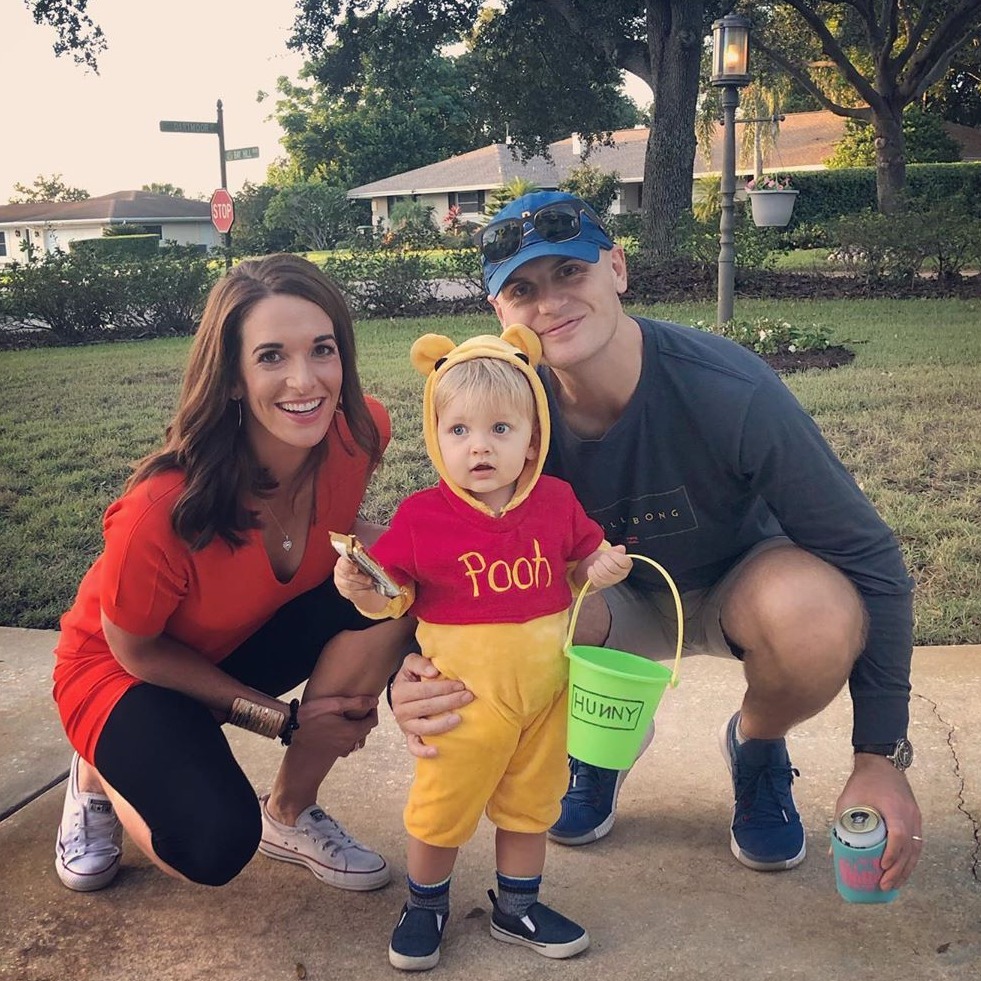 Banks will be a key part of Sky Sports' coverage for the final Major of the season.

But what do we know about the popular English golf presenter?

She has been the co-host of the Golf Channel's Morning Drive programme since 2015.

Her voice may sound familiar as she often commentates for BBC 5 Live at The Open.

When she's not in front of the camera, Banks can be found brushing up on her own golf skills at the Ritz-Carlton in Orlando.

If she's back in the UK, she plays at the Royal Cinque Ports Golf Club in Kent. 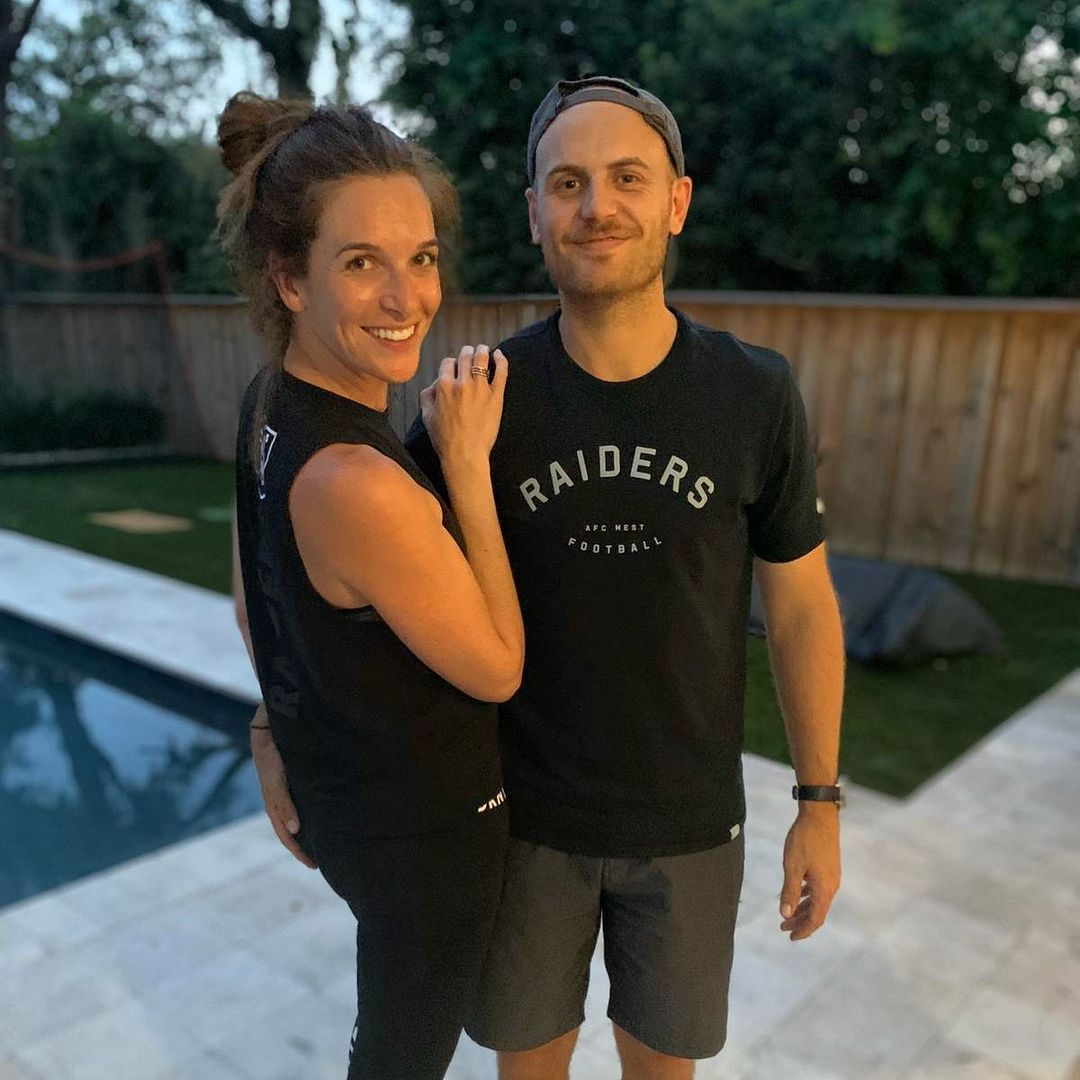 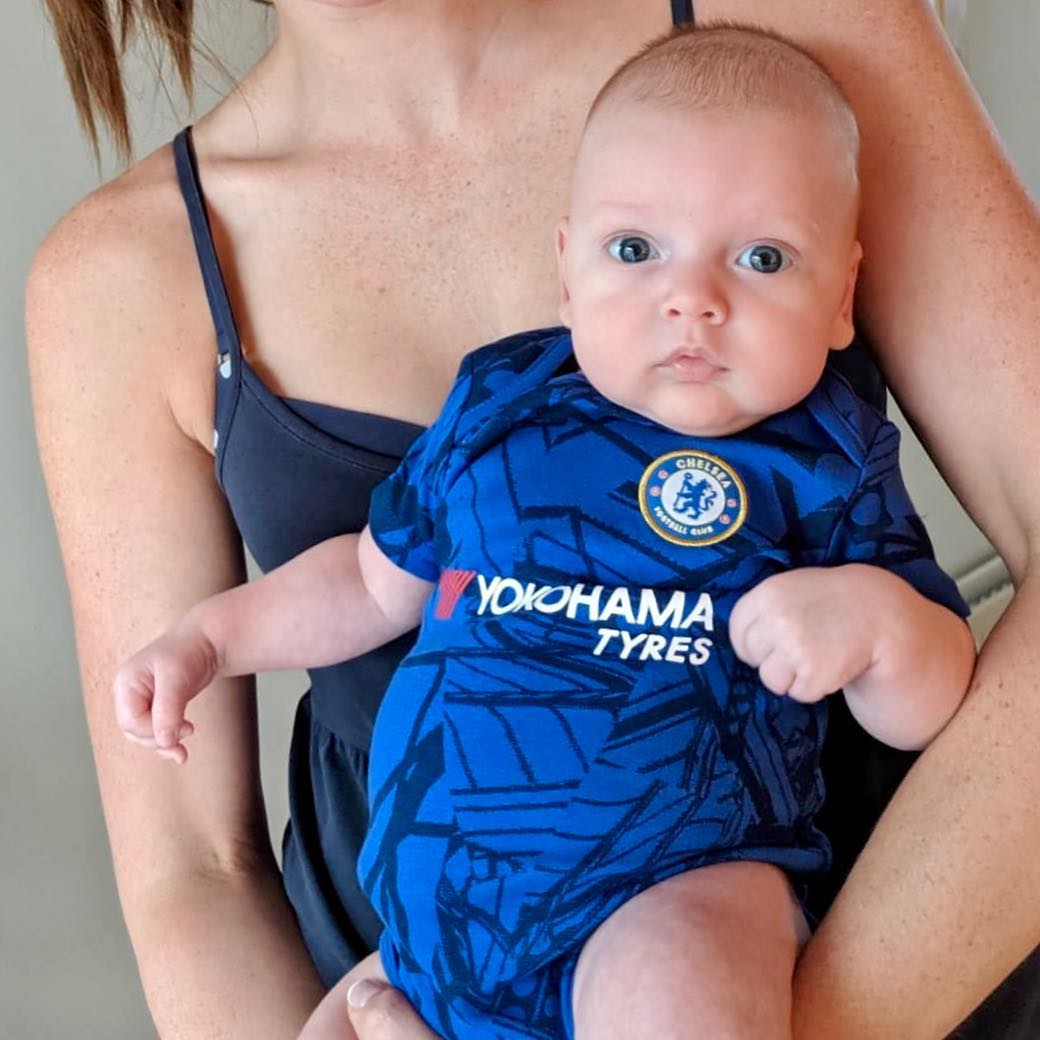 Banks, who has over 16,000 Instagram followers, grew up in a sports-loving family.

Her late brother, Myles, and her father even won a major golf tournament together.

Now her father runs a business that organises golf holidays.

Her mother was the president of the British Alpine Racing Ski Clubs – which explains her love for skiing.

The British TV host was known as Cara Robinson until she tied the knot with Oliver Banks in 2017.

They welcomed their first child, called Jesse Jagger Myles Banks, to the world in June 2019.

And she showed her love for Chelsea as she dressed her toddler up in a Blues kit. 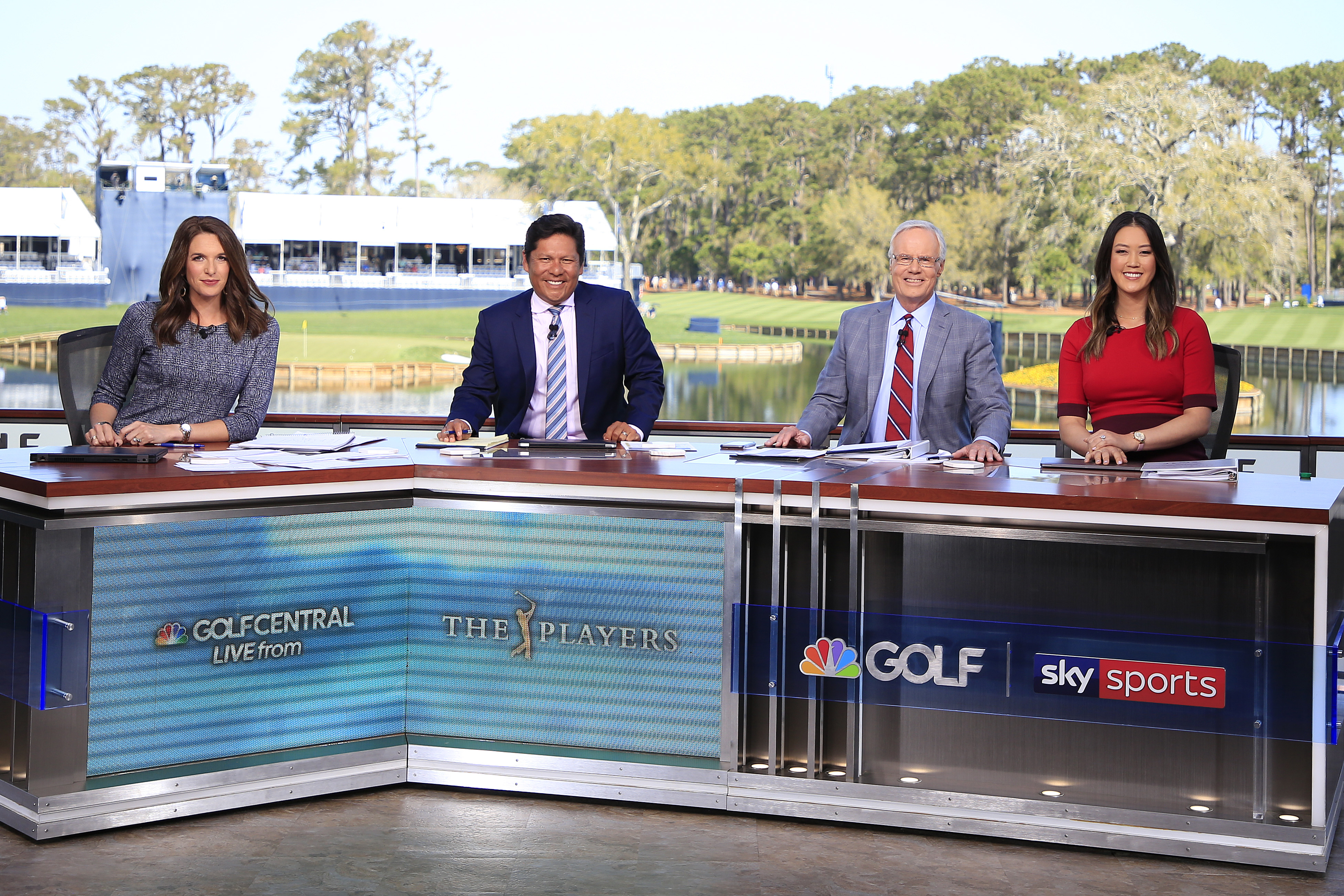