BOLTON WANDERERS are in debt to the tune of a staggering £41.6million – and on the brink of administration. 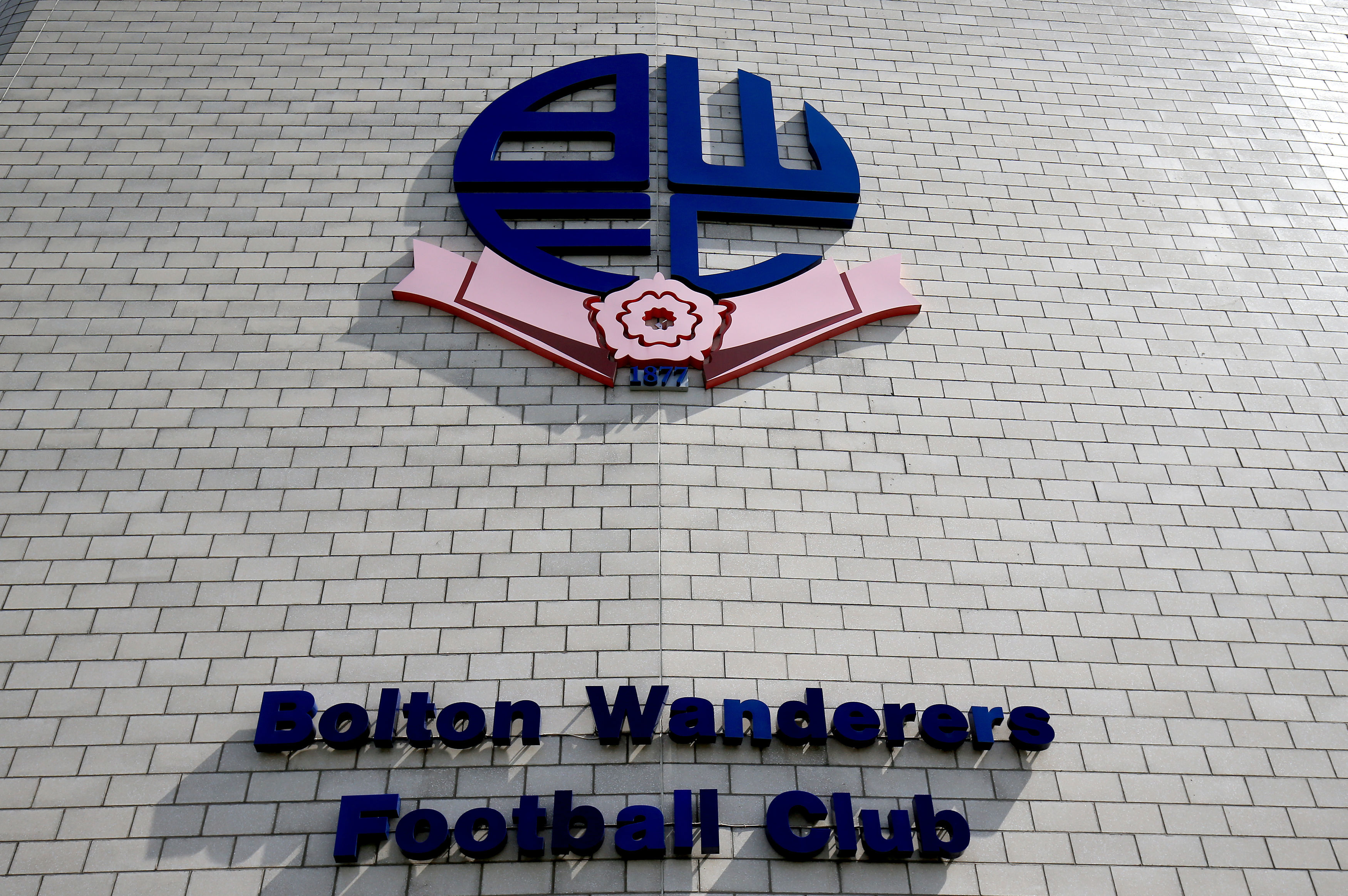 However former owner Eddie Davies’s family are now poised to step in first to press the button and attempt to reclaim their losses.

The total debts are bigger than expected. Bassini found that out after doing further due diligence and rival bidders also discovered the same.

Bassini did not turn up for a meeting with the EFL to seek approval for his takeover and Wanderers ended talks with him as a result.

A statement read: “Given the urgency of the situation, which has been expressed to Mr Bassini, we now consider his approach for the club at an end and no further discussions entered into on the matter with him.”

However Bolton are still seeking a solution to their problems. The huge total includes three major creditors with past links with the club. The Davies family are due a stunning £23m.

Davies gave Anderson a loan of £5m plus interest to pay off financial company BluMarble just before he died. This sum is secured and has to be repaid.

But Davies also left some debt in the club from his time in charge and gave Anderson financial help during his reign. The extras are worth around £18m.

Local businessman Mike James is also due around £6.5 million, a loan secured against the club hotel. He is a former ally of late chairman Phil Gartside.

Former director Brett Warburton is also due £2.5m, secured against land at the training ground.

James will be part of the Football Ventures team who plan to take over. So his debt may not be repaid and turned into a slice of the club.

Football creditors must be paid, including the players and management who are due a sum that includes bonuses and adds up to around £2.5m.

Even Forest Green Rovers are due £600,000 for unpaid wages for Christian Doidge who joined Bolton before they pulled the plug on the deal.

Other parties due money include HMRC who are taking the club to the High Court with a winding up petition. They are looking for around £2m but may have to take less.

Several agents have joined in the winding up petition, due to be heard next Wednesday, but they also face being offered greatly-reduced sums.

The admin deal could be quick if Football Ventures succeed. James is a key player while Sharon Brittan is expected to be chief executive.

Parminder Basran has backed away from the project after being their main man when they first approached in December.

James has teamed up with Far East investors whose identities are being kept secret until they have successfully got the club.

The cost to take it out of admin may come down to around £20m, with the two parts of the consortium splitting the expense.

Bolton will have to start next season with a 12-point penalty but out of the financial cloud that has followed them under Anderson and before.

Meanwhile Bolton’s game with Brentford has now been rescheduled for Tuesday. However the Football League are willing to cancel the fixture if they go into admin and give the points to the Bees.

Wanderers may be unable to find stadium staff and other services for the match without new funds.