EDEN HAZARD'S celebrity barber posted a video to show fans his glamorous lifestyle – including flying to Madrid to sort out the Real man's barnet.

Ahmed AlsanawI – who goes by the name A-Star Barber -posted the incredible clips on his Instagram page to his 830,000 followers. 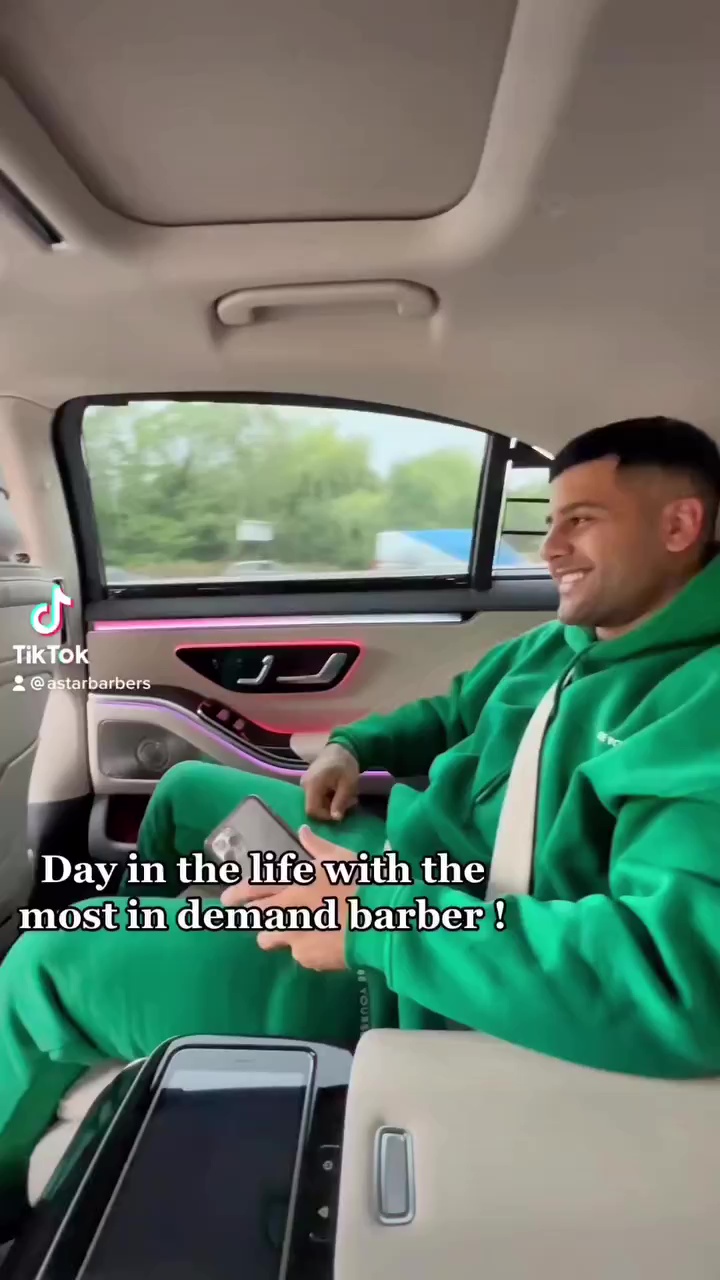 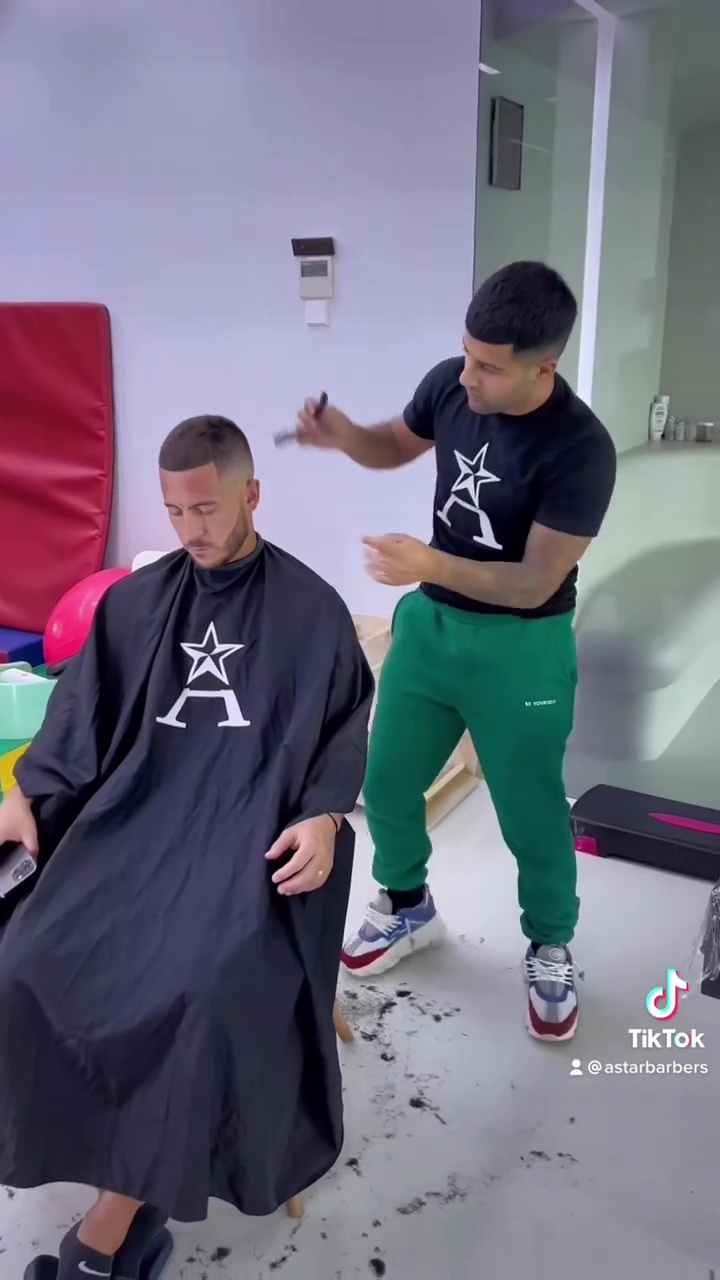 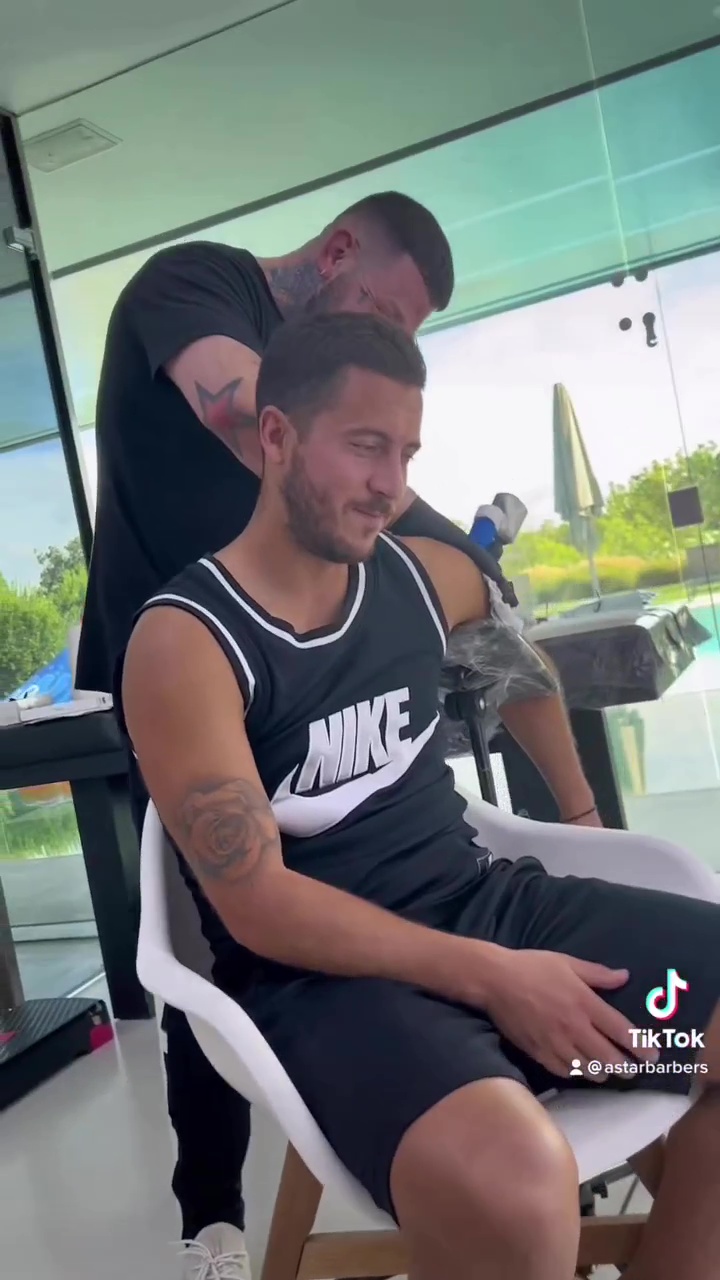 The Chessington-based hairdresser got a special commission to give Hazard his first-class treatment from the comfort of his own home.

Alsanawl and tattoo artist Daniel Rossetter filmed their trip driving to Heathrow where they tucked into some breakfast and then flying over to Madrid, where they were met by a representative and taken to Hazard's family home.

Once they arrived, Rossetter got to work by sorting out a new tattoo for Hazard on the top of his left arm as the Belgian winger wore a black Nike vest with matching shorts and sliders.

Then Alsanawl, decked out in his black t-shirt and green joggers, took over by sorting out the trim, complete with his trademark skin fade. 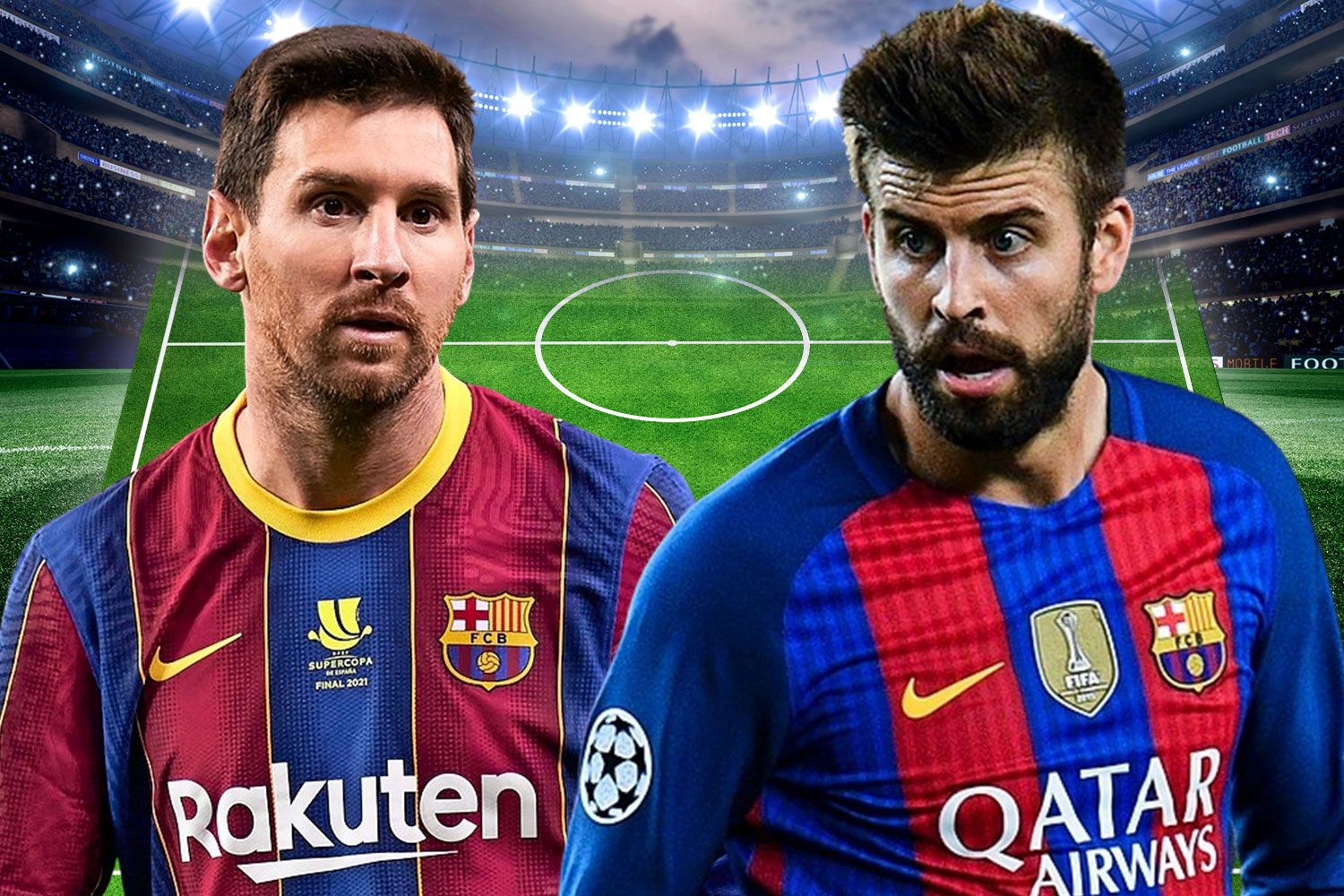 And after his detailed trimming, shaving and shaping, he left Hazard with a fresh trim and a razor-sharp beard.

Alsanawl and the team then tucked into some dinner before heading back home to South-West London having copped a pair of Hazard's customised yellow Nike boots and a signed Real Madrid shirt.

Ex-Chelsea hero Hazard, 31, is just one of a long list of global icons on A-Star's roster of clients.

Paul Pogba gets his flamboyant designs done by Alsanawl while Kylian Mbappe, David Alaba and Jesse Lingard all use his services.

Iraqi entrepreneur Alsanawl even flew out to the World Cup in 2018 to be on hand to keep Pogba looking in top condition as France went all the way to glory.

An hour-long appointment with the main man costs £60 – although prices start from just £20 at the Surrey store. 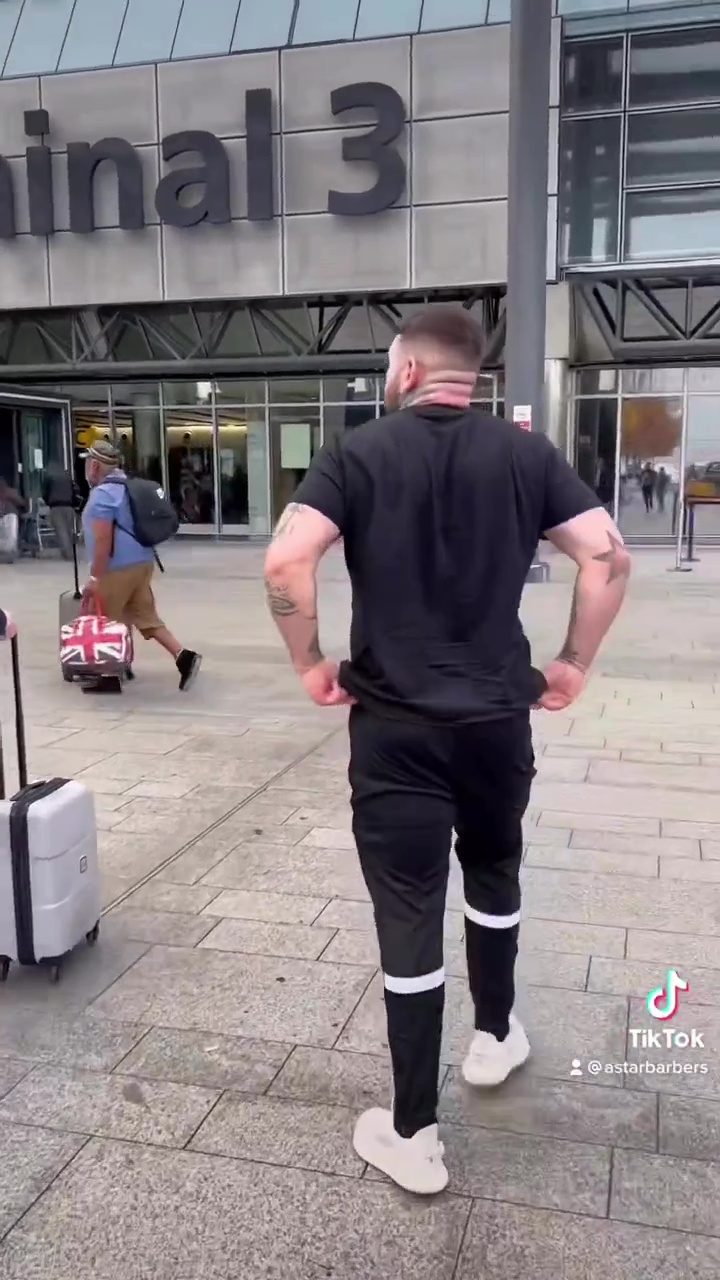 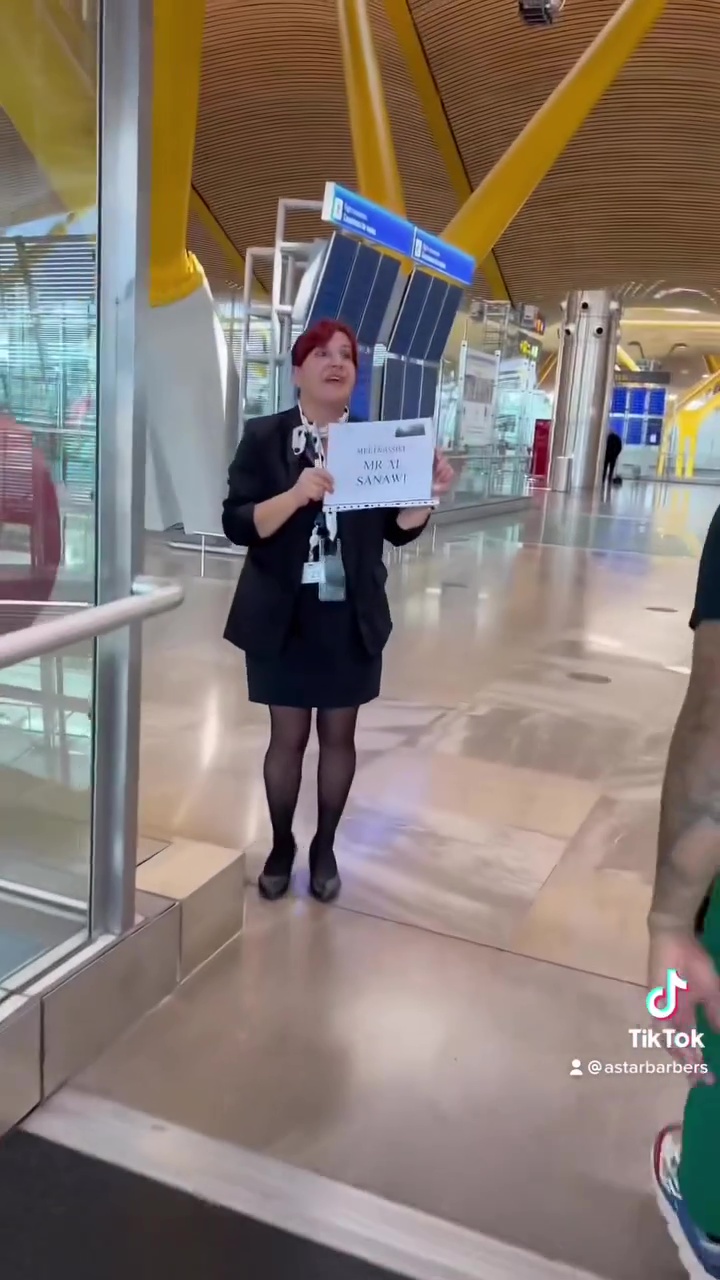 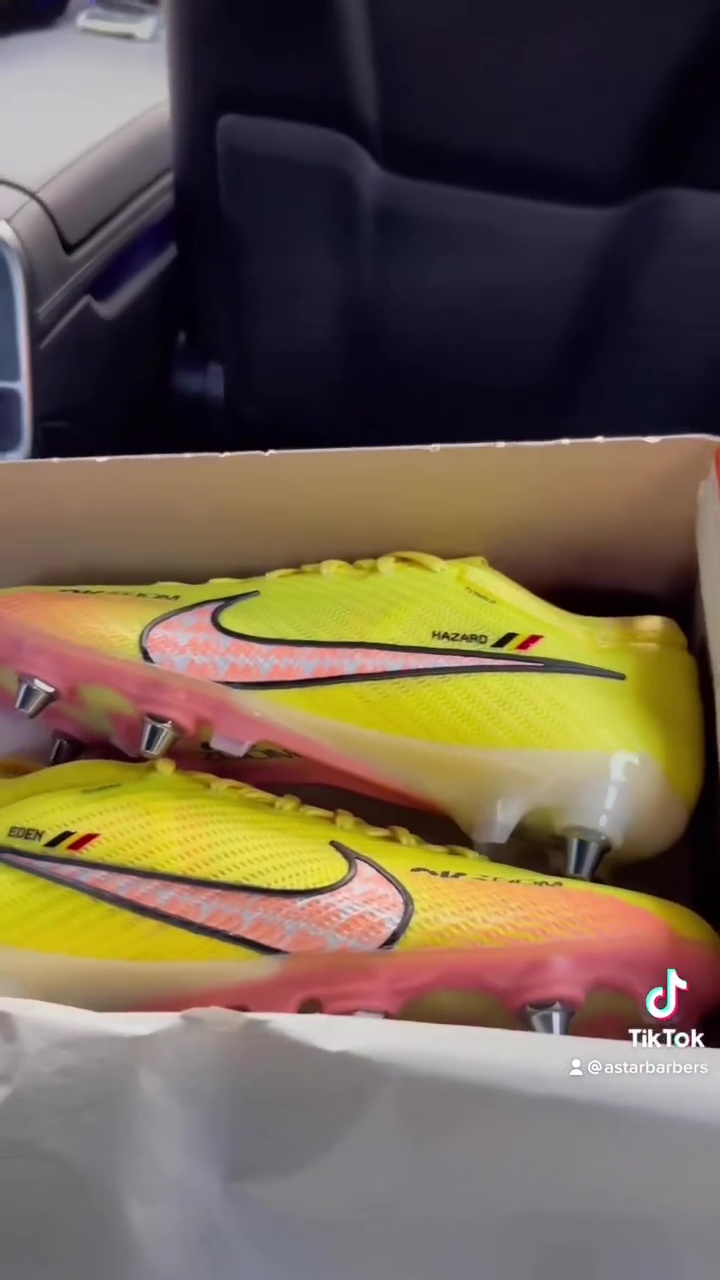 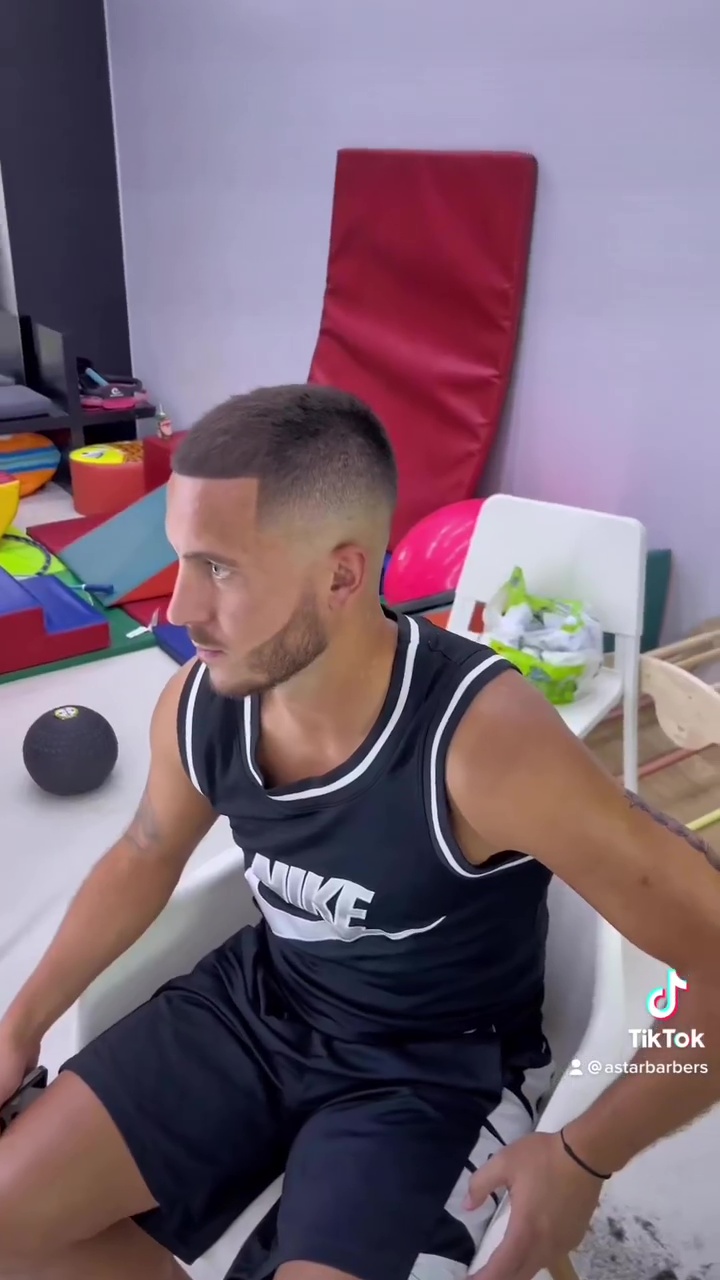 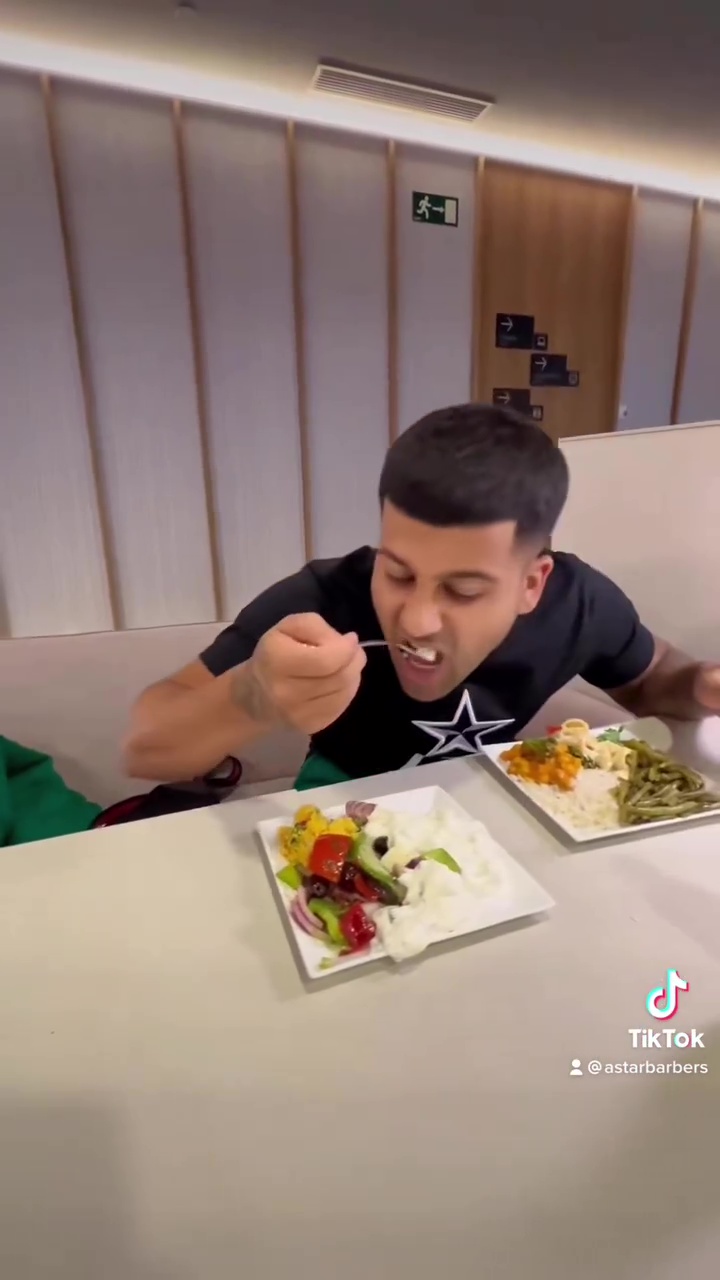 Alsanawl started the business in 2013 and originally made a name for himself cutting the hair of the Chelsea academy stars.

He told SunSport: "When I was getting dodgy haircuts from barbers, it made me decide to chop my own hair.

"From there, I started cutting family members and worked in a shop for a couple of years.

"My wife and I opened up A Star Barbers in 2013, and it's about ten minutes from Chelsea's training ground.

"Organically, all the youngsters – Reece James, Dominic Solanke, and a few others came through the door at first.

"It was a sort of snowball effect, really.

"Footballers began sharing photos on social media of the haircuts I gave them, and it blew up for me.

"Nothing's certain, because they might find another barber, but I think I'm going to Qatar with England, France and Belgium."