SLAVEN BILIC is now a candidate to replace Neil Lennon as Celtic manager.

The Croatian was relieved of his duties as West Brom manager last week with the Club choosing to hire Sam Allardyce. 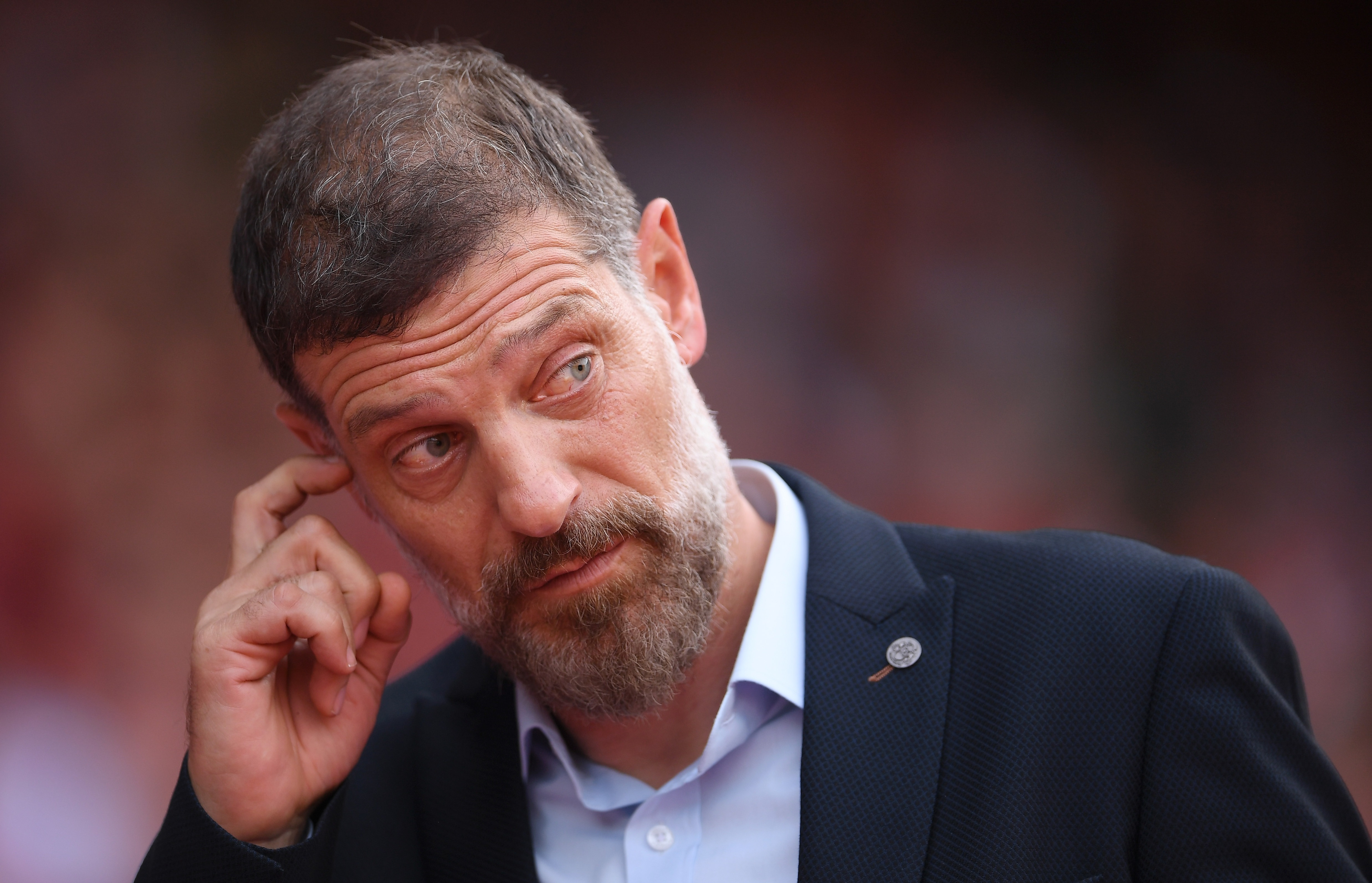 But his stock remains high having guided the Baggies to the Premier League during his first season in charge.

And bookmakers Betfair think there's a possibility he could be appointed at Celtic Park.

The 52-year-old is fourth in the betting market at 15/2, narrowly ahead of Manchester United legend Roy Kane at 17/2.

Though Bilic's hat has now been thrown in the ring – Martin O'Neil leads the market of contenders for the Celtic job.

O'Neill is ready to return to management and is reportedly open to taking the role at Parkhead, which he's been priced at 5/4 to get.

Eddie Howe is second favourite after leaving Bournemouth in the summer at 21/10 with Hibernian's Jack Ross in at 10/3.

Betfair Spokesperson, Sam Rosbottom said: "After weeks of speculation, reports of the board's backing and a win in the Cup Final, there's a good chance Neil Lennon is sleeping a lot easier at the moment.

"That being said, they are a massive 16 points off league leaders Rangers, and if things don't improve, drastic action could be taken and he could be leaving Celtic Park.

"If that is the case, the big favourite to take over is former Hoops' boss, Martin O'Neill who leads the betting at 5/4. He is closely followed by Eddie Howe at 21/10 and Jack Ross at 10/3."

Lennon had looked certain to get the axe having endured a torrid spell.

The Hoops boss saw his side dumped out of the Europa League and the League Cup, as well as falling adrift of rivals Rangers in the Premiership. 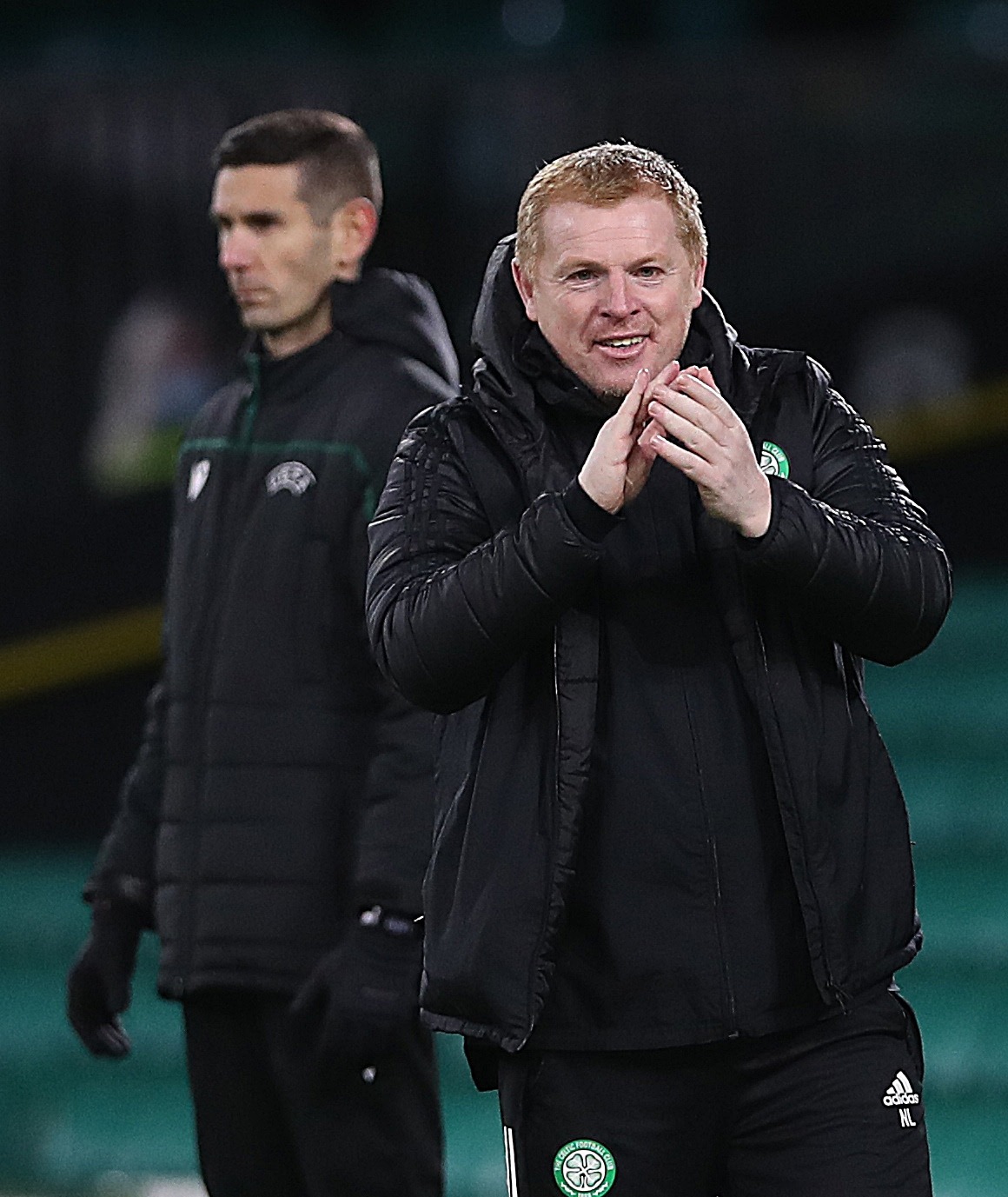 But Sunday's Scottish Cup final victory over Hearts has relieved some of the pressure.

The win saw the club collect their 12th domestic trophy in a row and helped Lennon become the first person to win a Scottish Treble as player and manager.

Soon after he thanked Celtic's board for their "unwavering support" over the last few months.

He told BBC Scotland: "I would like to dedicate it to Mr Desmond, Peter and the board for their unwavering support over the last few months.

"It's been a difficult time and the players – they've been absolutely magnificent.

"I've been here 20 years and I think I'm the first person to do it as a manager and a player. So I'm in a unique band of one and I'm very proud." 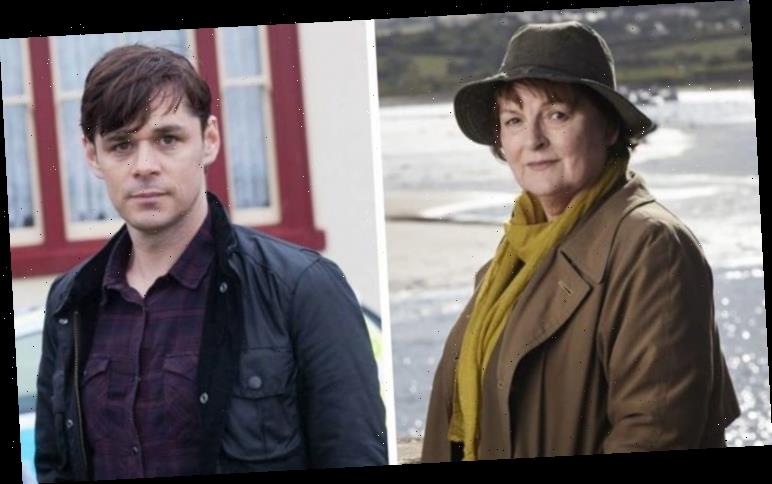