A SHOCKING video has emerged which appears to show Celtic stars being targeted with vile racist abuse.

The disgusting slur was aimed at the Hoops players from home fans as they celebrated the side’s second goal against AIK in Stockholm on Thursday night. 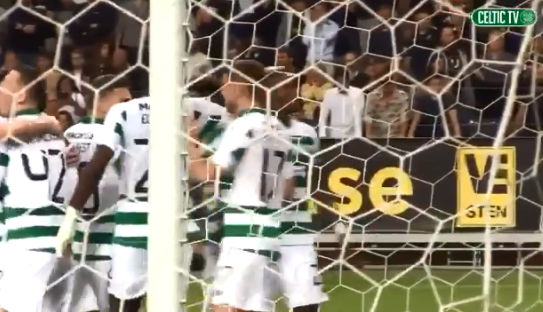 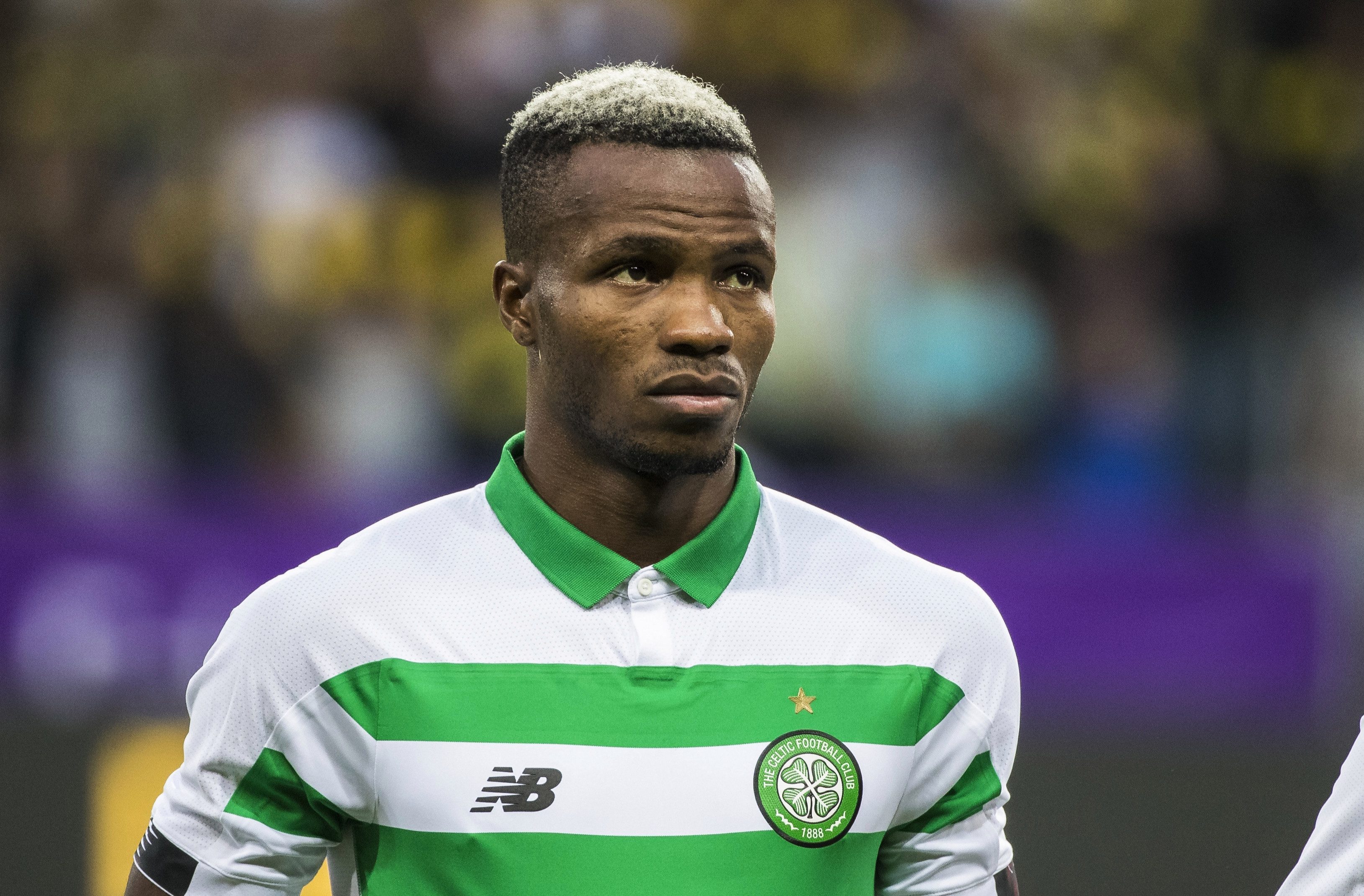 The clip, from Celtic TV, was initially included in a video on Twitter before being removed.

It came as the Hoops stars including Boli Bolingoli and Odsonne Edouard celebrated going ahead for the second time in the match after goalkeeper Oscar Linner’s own-goal.

Celtic TV removed the clip from their account and apologised for sharing the audible slur.

They tweeted: “Apologies for the bad language heard from the home fans in the previous post. This video has now been removed.”

Neil Lennon's men ran out 4-1 winners on the night (6-1 agg) as they qualified for the group stage of the Europa League.

The shameful scenes included Hoops supporters being pushed back against a fence and struck with batons by Swedish cops. 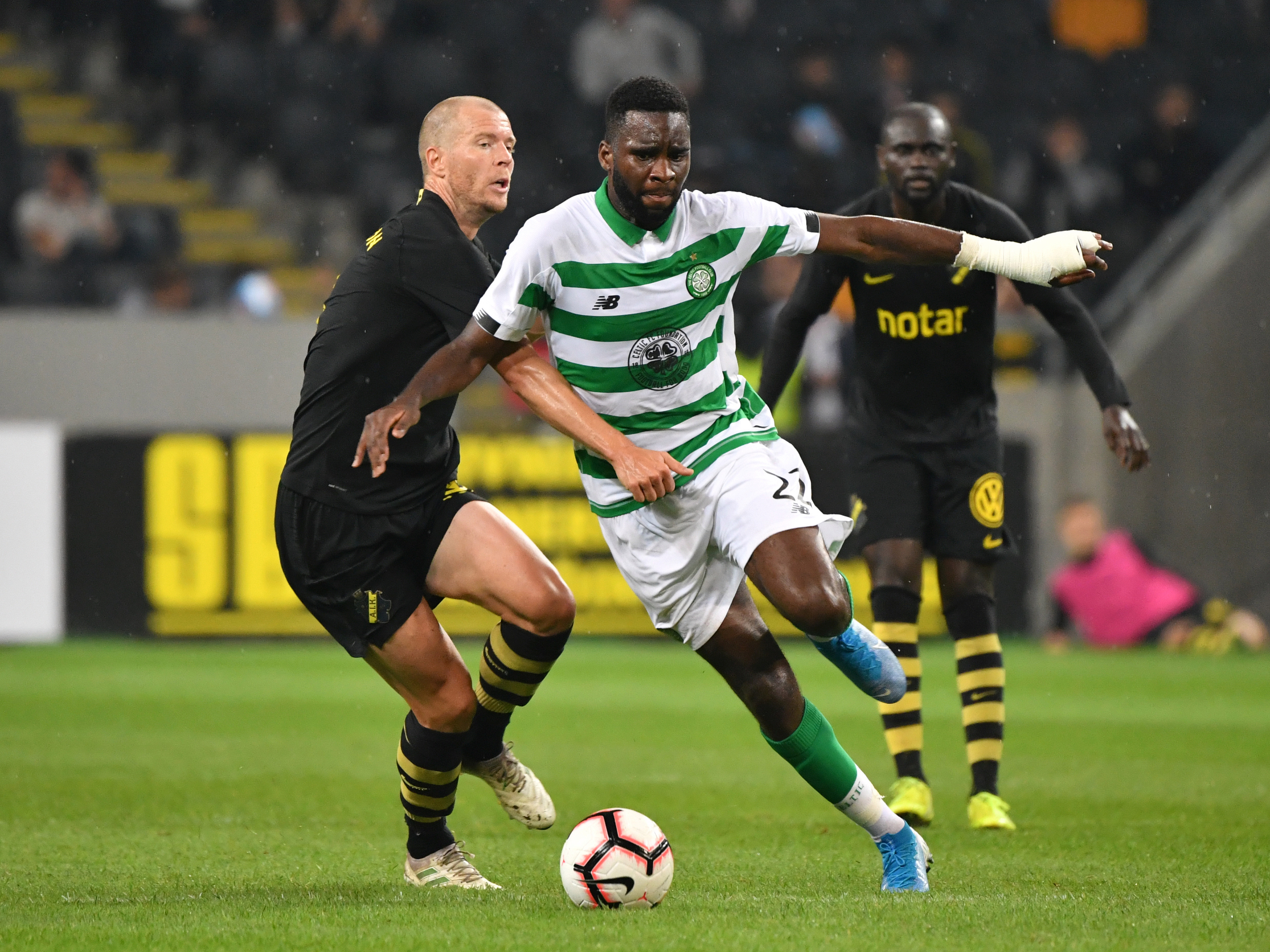 Celtic said the incident was sparked by Hammarby fans who 'infiltrated' the away section.

But a fan group boss for the Swedish side denied the claims.