BACARY SAGNA has hit back at Cesc Fabregas after the Spaniard claimed only two players matched his quality at Arsenal.

Fabregas revealed he struggled under the pressure of carrying his team before leaving for Barcelona in 2011. 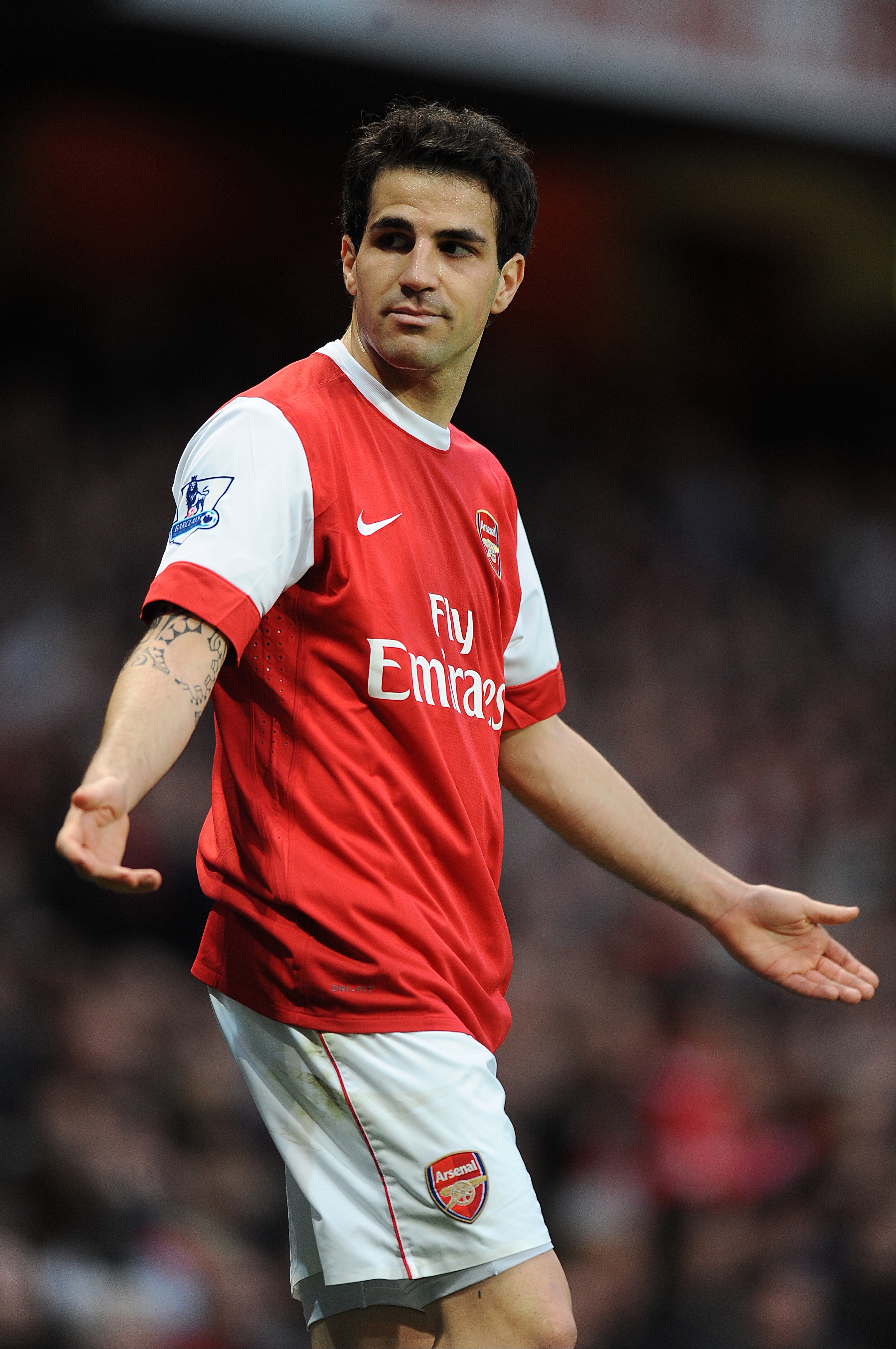 Now at Monaco, the 34-year-old controversially said that only Samir Nasri and Robin van Persie were on his wavelength at the Gunners.

He claimed: "I was the captain, I always felt so much pressure on myself. I had to lead this team to win something. I gave everything.

"I was putting pressure on myself to lead, to do everything and at one point I felt kind of lonely.

"Especially in the last two or three years, I felt Robin and Samir were the only players who were at my level mentally and technically.

"It’s not an arrogant thing to say, it’s how I felt at that time."

But Arsenal fan favourite Sagna, who was named in the PFA Team of the Year on two occasions, believes more should have been expected of him.

Speaking to Goal, the Frenchman replied: "I was surprised to read this.

“From him I was surprised because he was supposed to be one of the leaders of the team, he was one of the great prospects and as a leader and a true player, you don’t speak like that about your club.

“So I was surprised because he is a nice guy, he’s still a nice guy, this doesn’t change anything. But I was kind of surprised.

“Arsenal made him so saying that some players were not at his level was a bit harsh because I’m not sure out of all the seasons he was playing at the club, he was always an exemplary player

“At that time the press was talking about him not running enough or tracking back. So other players could have said ‘you should be running more or doing more’.

“I don’t agree with that statement. It’s his opinion and he’s right to have an opinion, but we all have good moments and bad moments in our career and I’m not sure he always had great moments with Arsenal.

“Yes, he is a great player, he has amazing quality, but maybe some people were expecting more from him.” 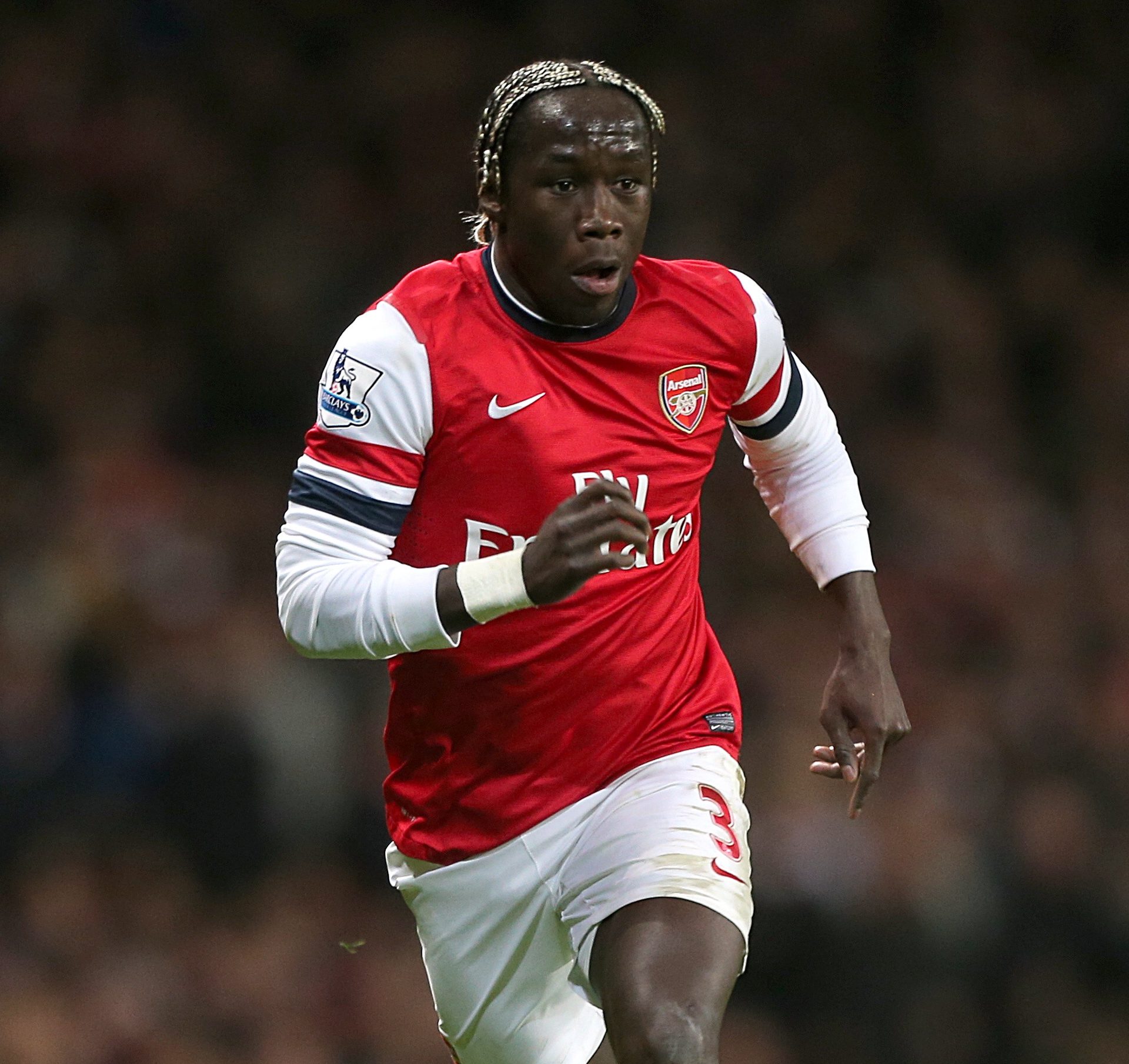