THE Colm Murphy comeback steps up a notch at Sandown on Friday.

The multiple Grade 1-winning trainer saddles Botani in the Jane Seymour Mares' Novices' Hurdle – his first runner in the UK since Empire Of Dirt won at the 2016 Cheltenham Festival. 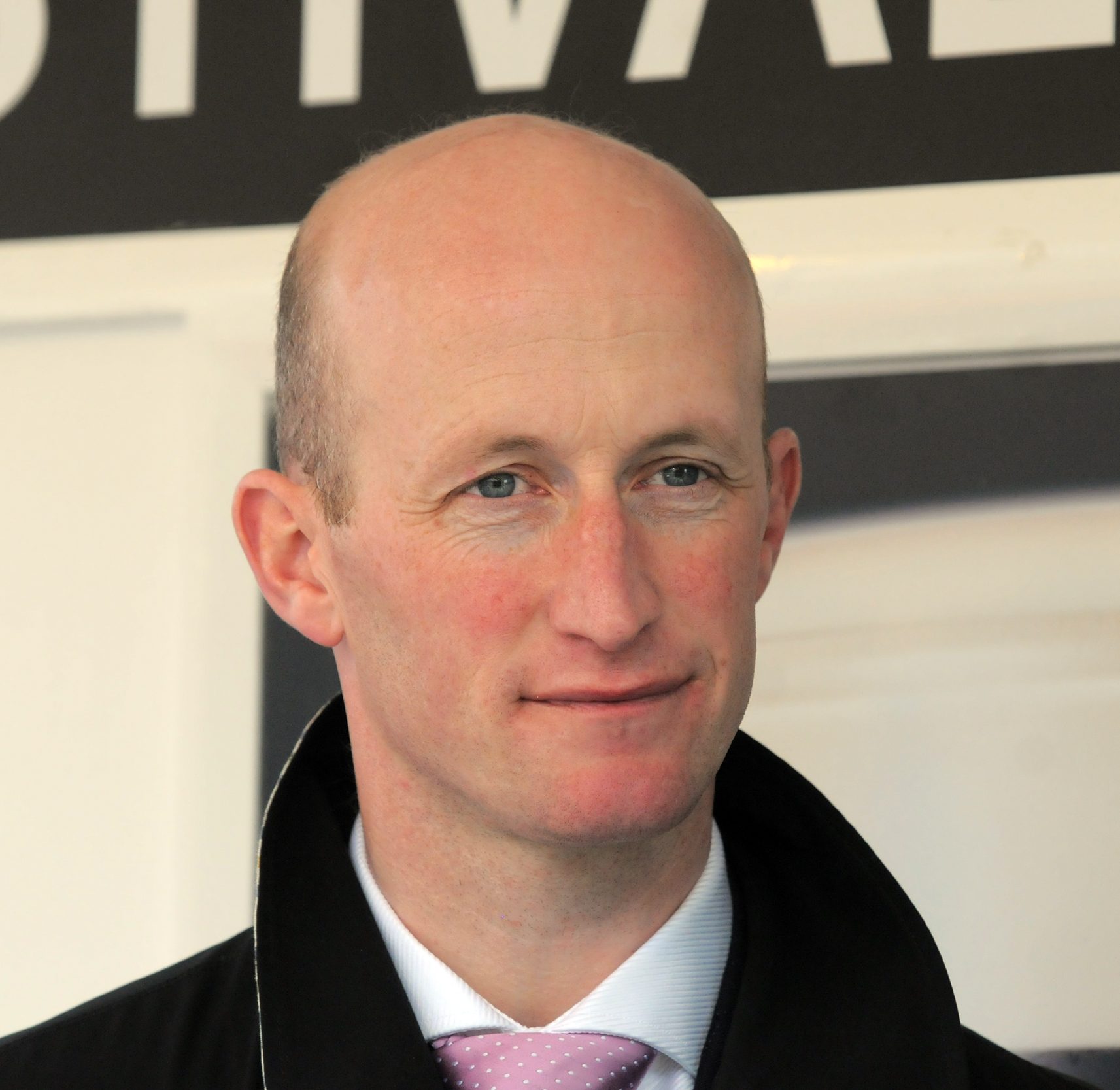 County Wexford-based Murphy handed in his licence in September 2016 for financial reasons.

He spent 18 months working as a stewards' secretary afterwards, but he returned to the training ranks last summer and has been steadily building his string up.

He told Sun Racing: "Things are going well, we have been busy with a lot of youngsters.

"We have been lucky and had a few winners in point-to-points and we are tipping away nicely.