FANS of Gardener's World were in clover as Kew Gardens (7-2) saw off Stradivarius (8-13f) to land a nail-biting Long Distance Cup. 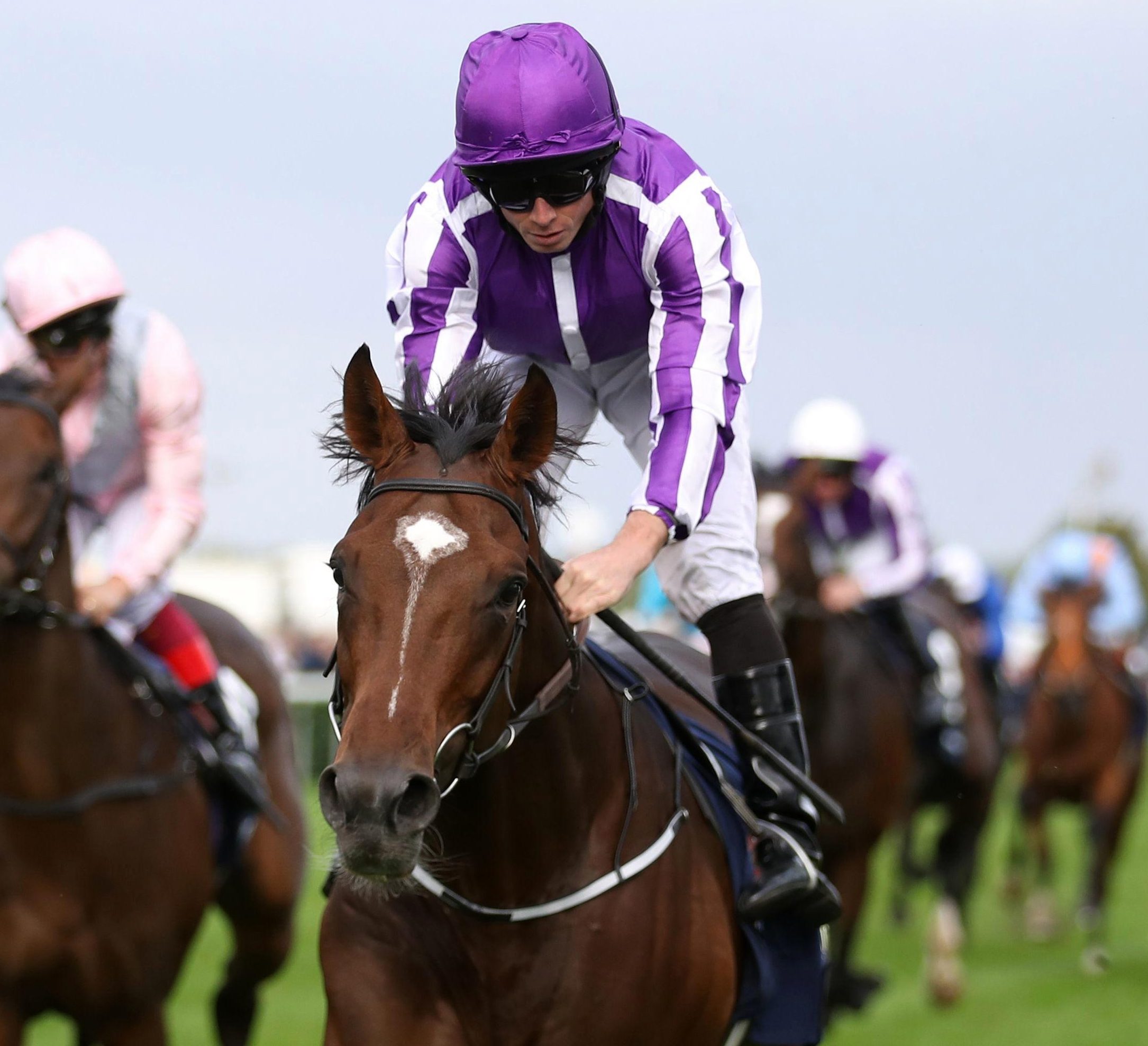 The pair went hammer and tongs up the home straight, and despite the Gold Cup hero nosing ahead inside the final furlong, Kew Gardens and Donnacha O'Brien were that little bit too strong.

The Irish raider fought back bravely to grab victory in the shadows of the post, with only a pixel separating the pair at the line.

Aidan O'Brien's winner, campaigned for so long over middle-distances, clearly relished the step up in trip as Stradivarius suffered his first defeat in this race two years ago.

John Gosden trained the second and third home, with Royal Line (12-1) picking up the pieces behind the front two. 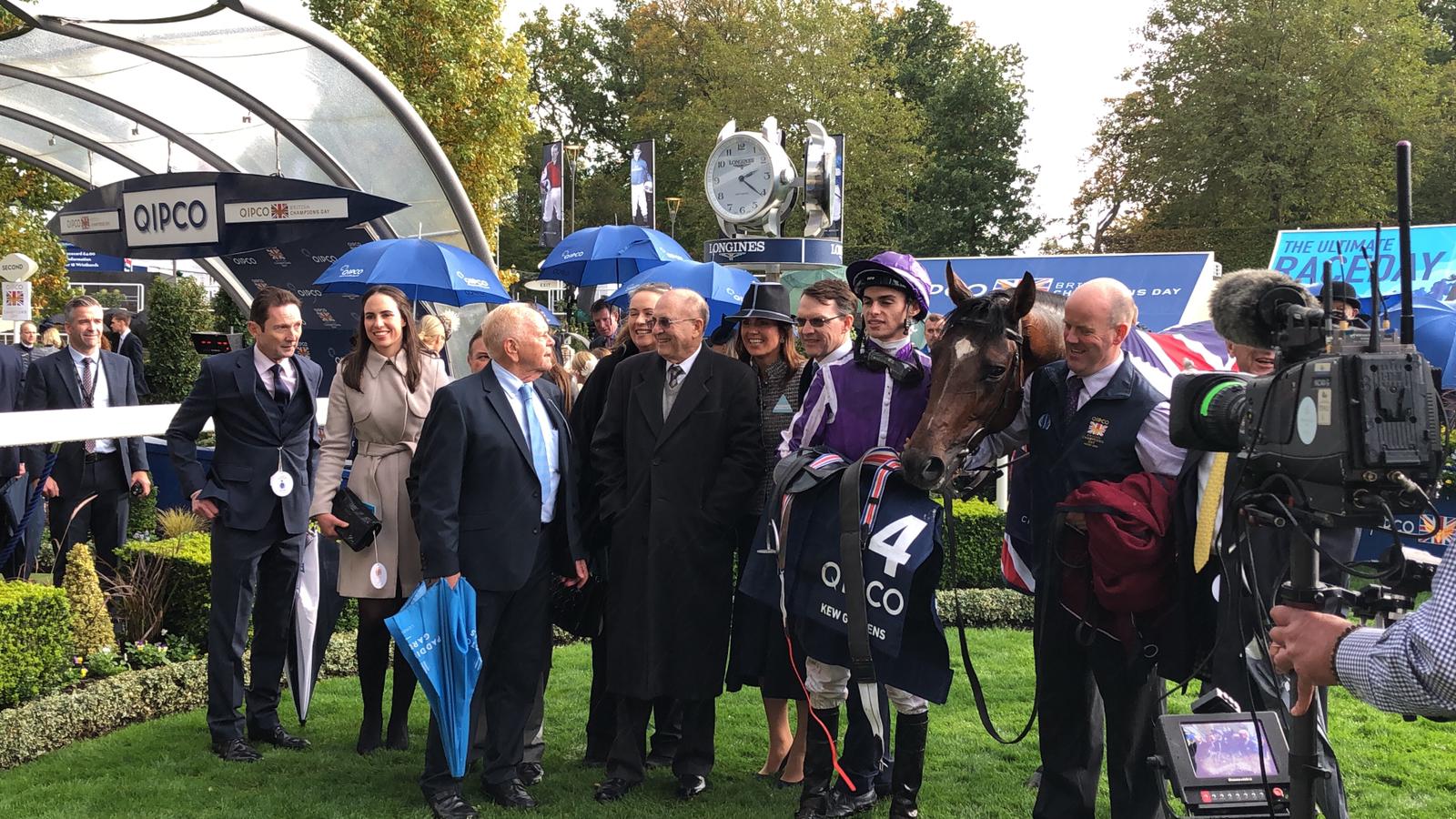 "These Galileos don't know went to lie down. I committed plenty early enough and when Frankie came to me I thought he would go past me – but he found another gear.

"Seamie's been very happy with him at home. He's was the one horse in the race that you couldn't be sure about."

Trainer Aidan O'Brien was equally thrilled and said: "The plan was to train him for the Gold Cup.

"It all went pear-shaped and we didn't think we'd get him back. He ran a lovely race in the Irish St Leger and is a very classy horse. It's unbelievable.

"We took Donnacha away from Leopardstown to come here and what a ride he gave him. I thought it was very intelligent and very strong in the finish."