CHELSEA'S Ethan Ampadu is aiming for a fresh start in Italy.

The Wales defender, 20, joined Serie A new-boys Venezia on deadline day for the rest of the season. 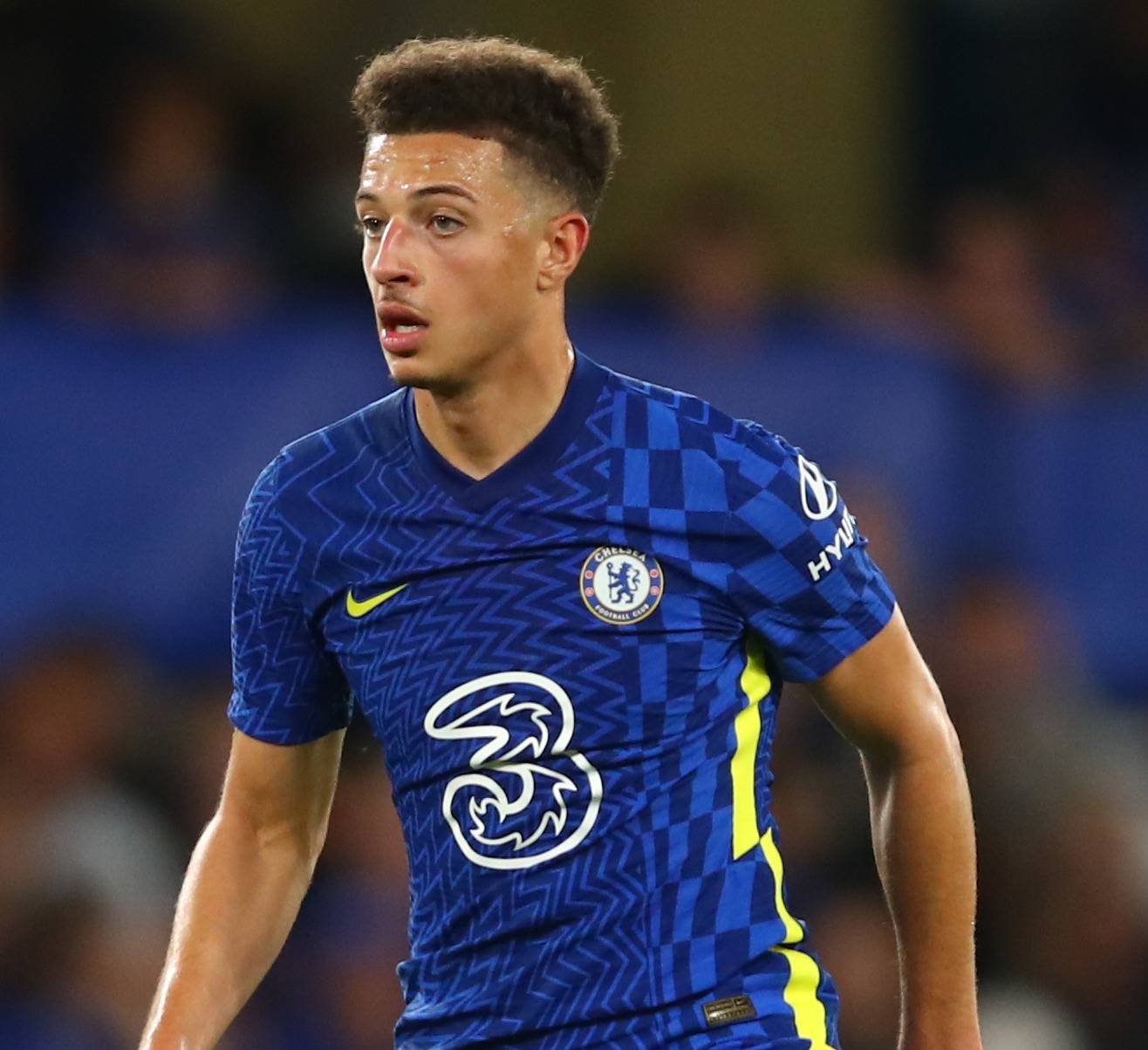 Ampadu, who has had previous loan spells at RB Leipzig and Sheffield United, says he is just desperate for first-team football.

He said: "I needed to get games this year. Hopefully I can do that.

"Serie A is a great league, many top players have played there. I've probably done it a bit of a disservice because it's a fantastic league.

"It's a very high level with a lot of very good teams. It's going to be a great challenge but hopefully I can show what I can do over there."

Ampadu won his 28th cap for Wales in the goalless World Cup qualifying draw with Estonia.

And the versatile star, who can play at centre-back or in midfield, says regular football will help him on the international scene.

He added: "As players, you want to play football so if that is to keep your place for Wales or keep it week in, week out playing for the club.

"Either way, we want to play every game as we can."

Where will he play for the Venice-based club?

Ampadu replied: "We will have to wait and see, won't we?

"As people are aware and I've said before I am comfortable in playing either position so whichever manager I am under I'm more than happy to play in either."

Ampadu could face Wales team-mate Aaron Ramsey, who plays for Juventus in Italy.

Ampadu said: "Unfortunately he wasn't here on this camp so I haven't managed to speak to him face to face.

"But whenever I have spoken to him he says the league is good and of a very high standard. It will be a good test."