CHELSEA are locked in talks with Serie A giants AC Milan and Inter to flog flops Tiemoue Bakayoko and Emerson for a whopping £54million, according to reports.

The pair are on the transfer list at the Blues as boss Frank Lampard looks to transform his squad this summer. 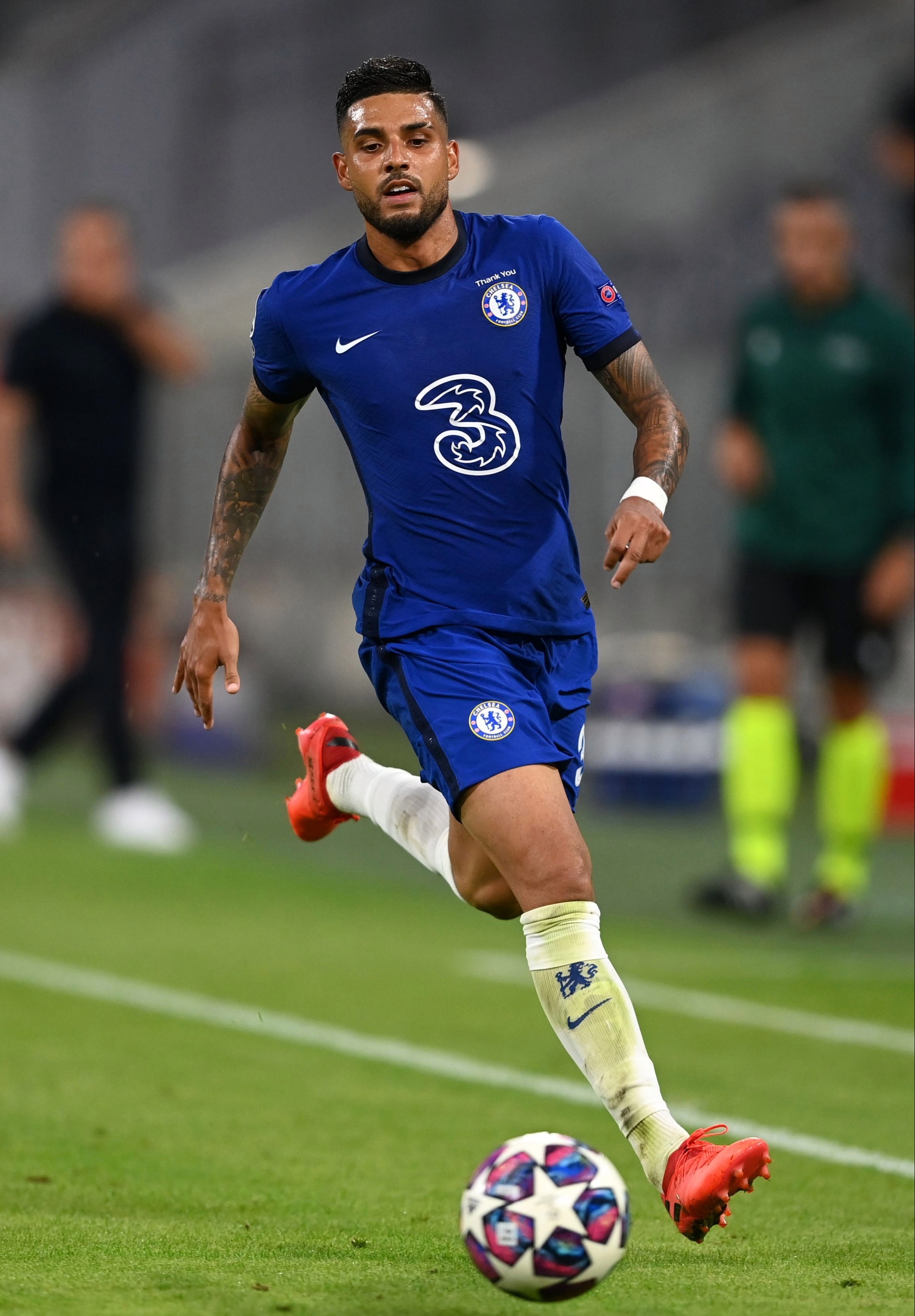 He has already landed Timo Werner and Hakim Ziyech for a combined £91million with Ben Chilwell on his way for another £50m.

Chelsea transfer chief Marina Granovskaia is being tasked with balancing the books and reports claim she is instigating the departure of the pair of outcasts.

According to Italian journalist Nicolo Schira, Bakayoko is closing in on a return to AC Milan where he spent the 2018/19 campaign on loan.

Emerson is also in talks with Antonio Conte's Inter and both have a price-tag of £27m.

Although he adds that the initial moves are likely to be loans with views to permanent deals following the coronavirus pandemic.

Emerson only made 13 league starts last season and will be pushed further down the pecking order once Chilwell signs on the dotted line. 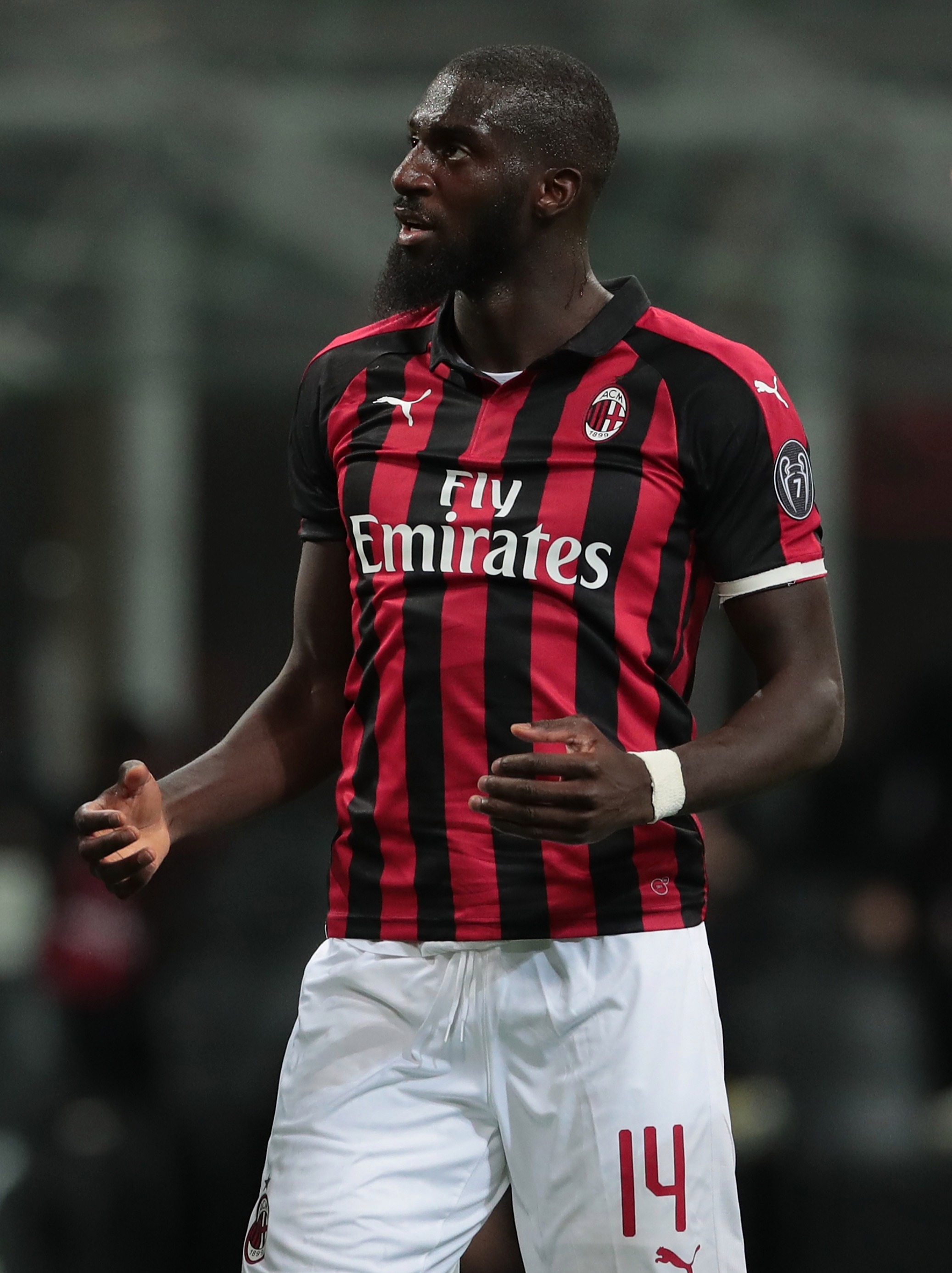 Bakayoko, a £40m signing in 2017, last played competitively for the club two seasons ago.

Granovskaia will now look to offload the rest of Chelsea's fringe players with Davide Zappacosta, Michy Batshuayi and Ross Barkley all up for grabs.

Jorginho is also available at the right price but his agent revealed no clubs will be able to avoid his high price-tag.