BARCELONA have missed out on a £1.7million bonus for Luis Suarez after Atletico Madrid were knocked out of the Champions League.

The Catalan giants sold the Uruguayan striker to their La Liga rivals for just £5.5million in the summer. 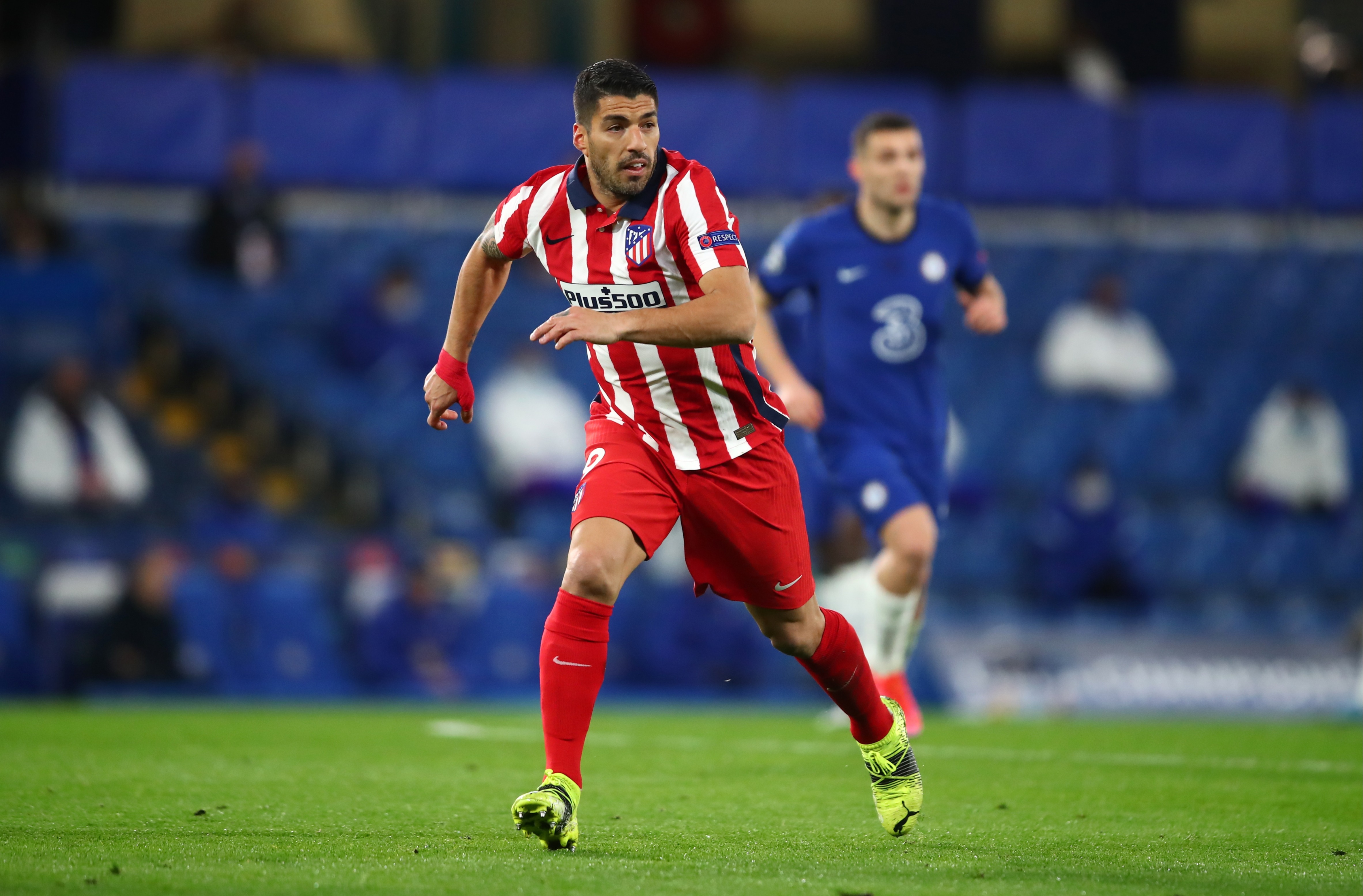 But they were due to receive an extra £1.7m if Suarez helped Diego Simeone's side into the last eight in Europe.

However, Chelsea knocked Atletico out of the Champions League on Wednesday night, winning 3-0 on aggregate.

As a result, Barcelona – who are currently financially strapped for cash – will no longer receive the additional fee.

Suarez was substituted after less than an hour at Stamford Bridge last night following a disappointing showing in West London.

The former Liverpool man's poor form in Europe continued as his five-and-a-half-year wait for an away Champions League goal rumbled on.

Suarez also failed to net in any of his six European games this season.

However, his form in La Liga has guided Atletico to the top of the table, scoring 18 times in 24 games.

Simeone's men have been reeled in by Barcelona and Real Madrid in recent weeks but still remain four points clear of Ronald Koeman's side.

Only Lionel Messi (21) has scored more league goals in Spain's top flight than Suarez this season.

If Atletico do manage to close out the title, it will be their first since lifting the La Liga trophy in 2014.