CHELSEA are finally set to offload flop Tiemoue Bakayoko permanently after Lyon made contact with the forgotten man, according to reports.

The French midfielder, 26, has endured an horrendous spell at Stamford Bridge since his £40million move from Monaco in 2017. 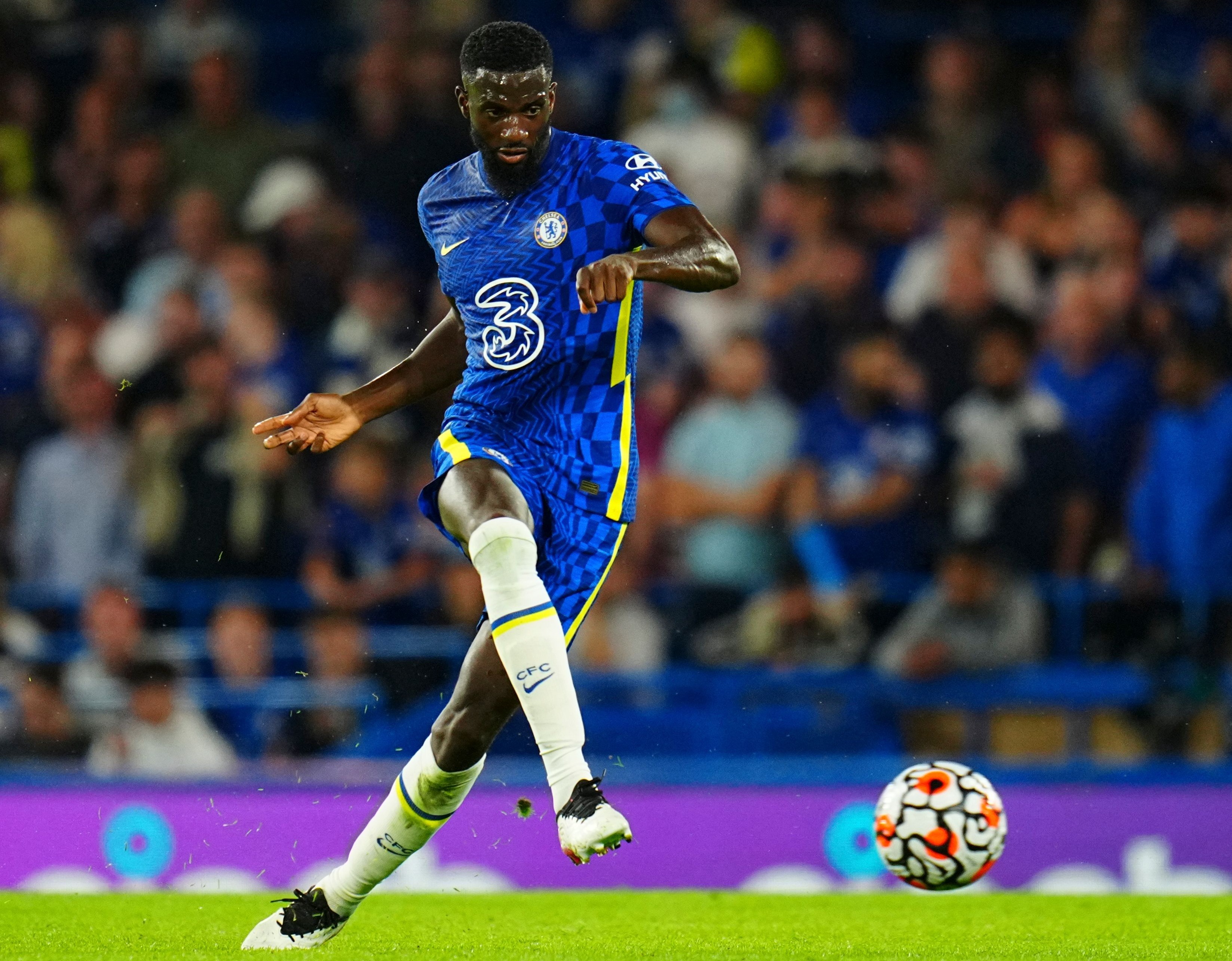 But now Bakayoko's Blues hell could finally be over with a permanent return to Ligue 1 on the cards.

According to transfer guru Gianluca Di Marzio, Lyon have made contact over a potential summer swoop.

In recent seasons, Bakayoko has been loaned out to AC Milan, Monaco and Napoli.

Bakayoko is out of contract next summer and will be eligible to leave on a free in July.

Chelsea are keen to tie him down to a new contract to keep his transfer value high.

But, as exclusively revealed by SunSport, Bakayoko has rejected the offer in a desperate bid to force a move away from the Premier League this summer.

That has alerted the attention of Lyon, who are keen to bolster their midfield as they try to keep up with reigning champions Lille and Paris Saint-Germain – who signed Lionel Messi earlier this week.

Chelsea will demand just £20m for Bakayoko – exactly half what they paid for him four years ago.

FREE BETS BONUS: GET £180 IN FREE BETS FOR CHELSEA vs VILLARREAL

The French midfielder hasn't played competitively for the Blues since 2018.

Bakayoko only featured for the Champions League winners during his debut season.

But after failing to rediscover his Monaco form in 29 Premier League matches, he was shipped off to Milan, Monaco and Napoli.