CHELSEA are reportedly lining up a shock swoop for ex-Fulham goalkeeper Marcus Bettinelli.

The keeper, 29, been a free agent after Fulham decided not to renew his contract, despite his 105 appearances for them since coming through their academy. 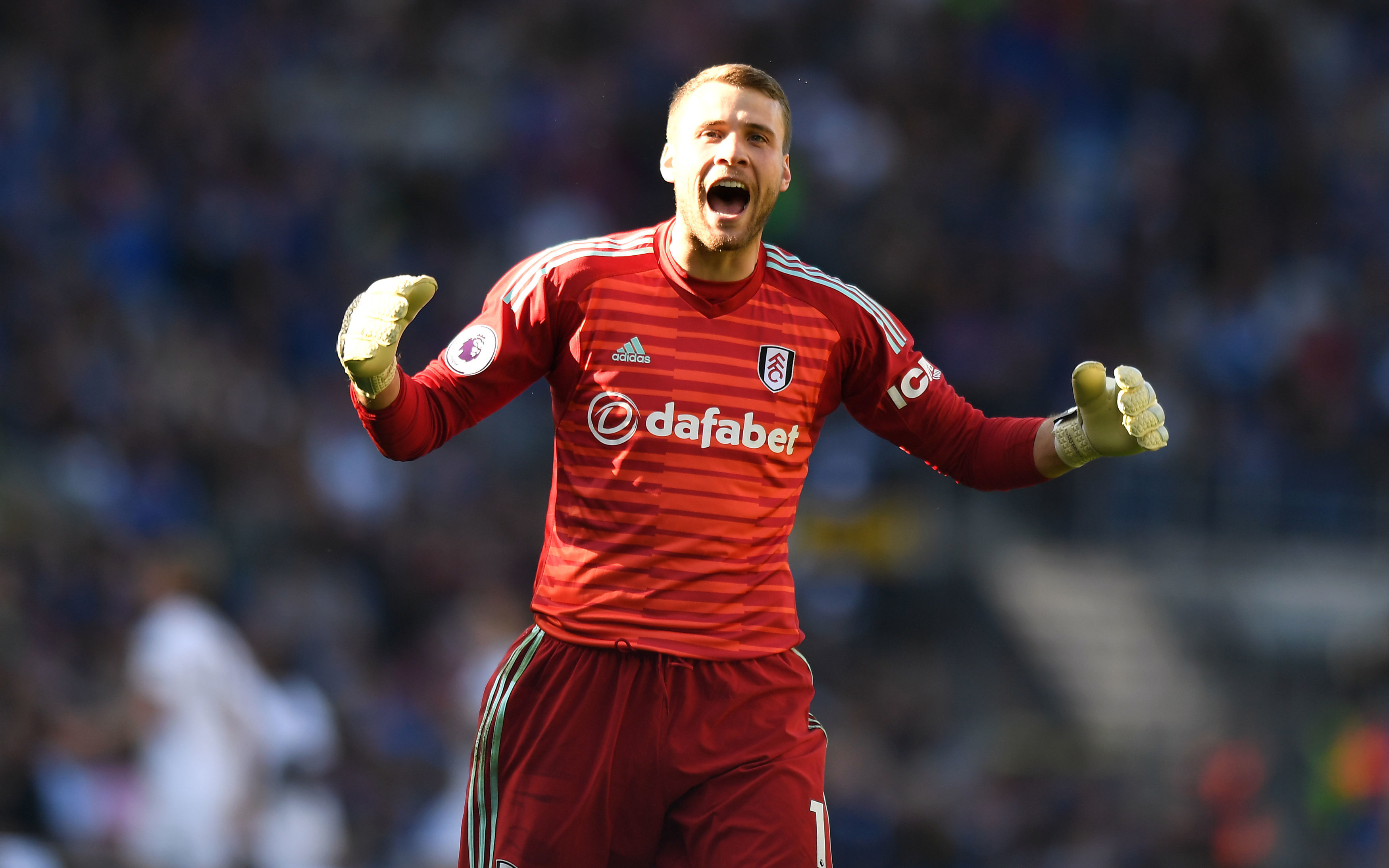 The Cottagers gave him a new contract in 2018, but things at the club turned sour when Bettinelli fell out with boss Scott Parker.

He had an impressive loan stint at Middlesborough last season where he made 41 starts, but it wasn't enough for them to take him on permanently.

After a short period on football's scrap-heap, the ex-England Under-21 star could have a new home at Stamford Bridge.

The Blues need some cover for their No 1 stopper Edouard Mendy and his deputy Kepa Arrizabalaga ahead of the new Premier League season.

The West London side are a bit light in the keeper department following the exit of veteran Willy Caballero and Jamal Blackman, both of whose contract's expired last month.

And Blues boss Thomas Tuchel reckons Bettinelli fits the bill, according to The Telegraph.

Bettinelli is just one of several new faces the Blues want to bring in this summer.

Their main target is Borussia Dortmund striker Erling Haaland who the club are said to be leaving no stone unturned in his pursuit.

But he won't come cheap and the Blues will reportedly have to fork out £100m to sign the defensive midfielder.