ROMELU LUKAKU has reportedly been put on a strict diet at Inter Milan after returning over weight from when he left last summer.

The Belgium striker, 29, departed the San Siro for Chelsea in a £97.5million move in the best shape of his life. 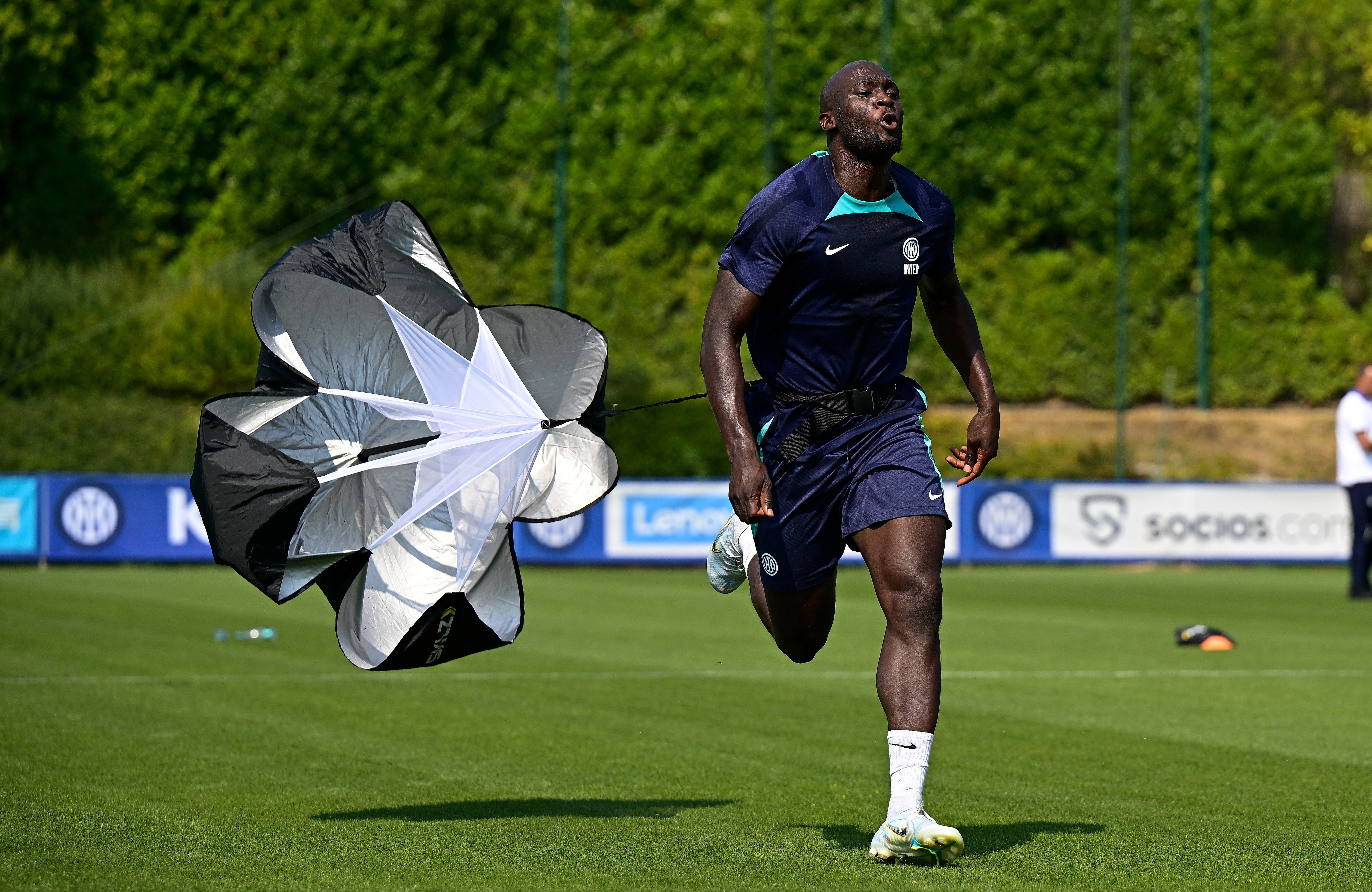 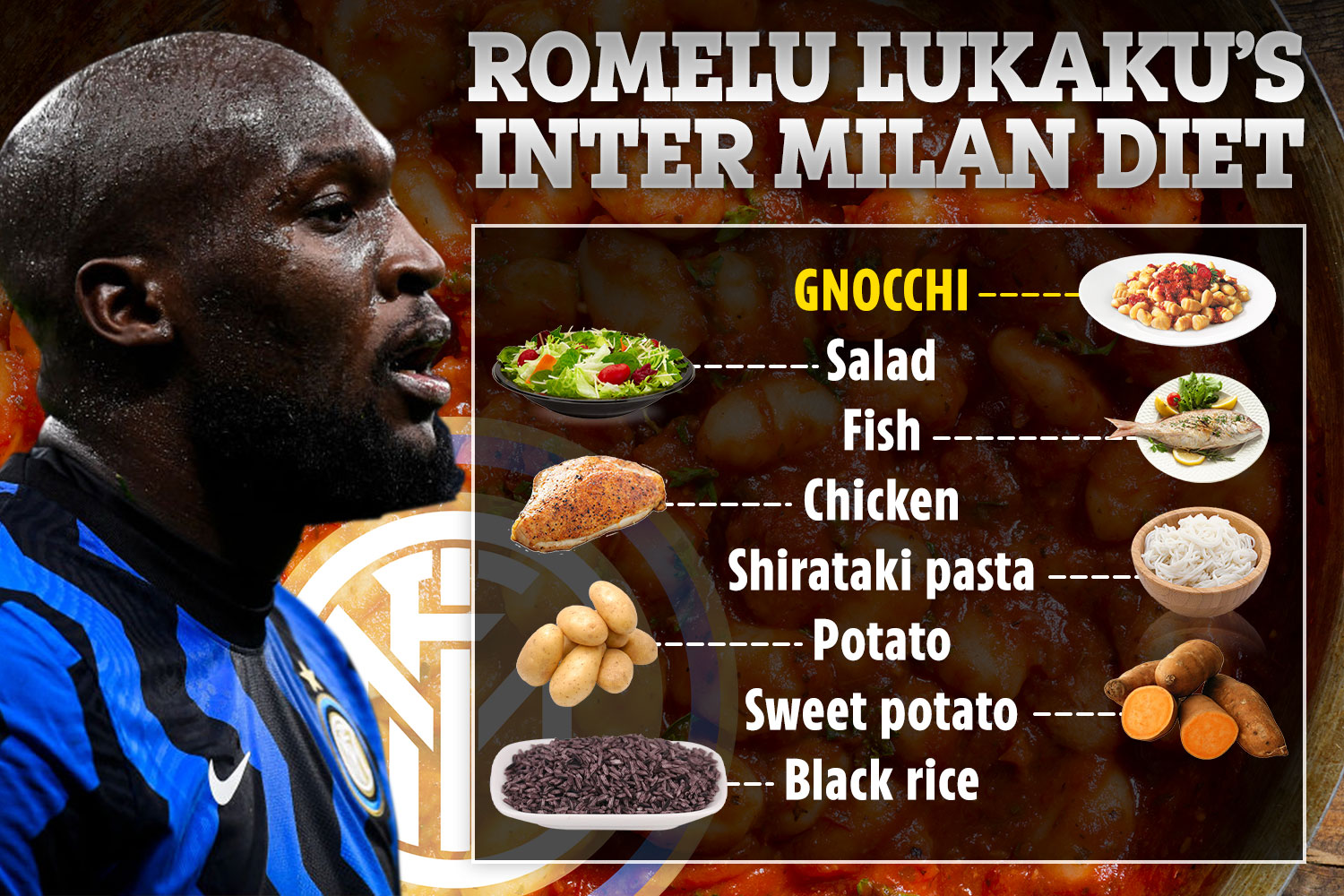 That was due to the Serie A club placing him on a special diet after he arrived out of shape from Manchester United in 2019.

Lukaku himself admitted he was overweight while at Old Trafford due to a digestive problem that was corrected in Italy.

And it was a Mediterranean diet of salad, fish, chicken and pasta that turned him into an Inter superstar and helped him fire them to title glory.

Now they are hoping that history repeats itself after he put on the beef during his ill-fated 12-month stint at Chelsea last term. 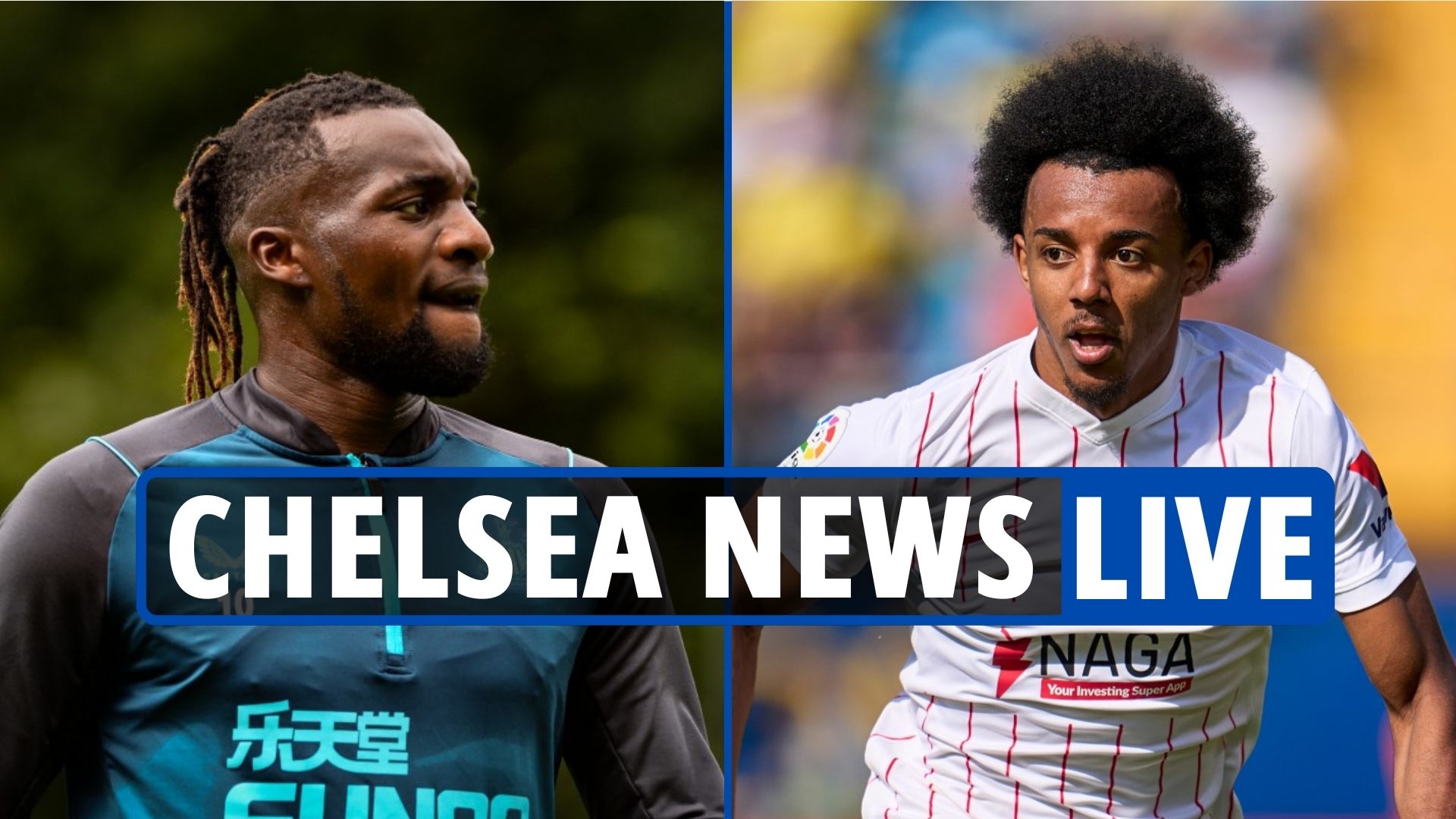 Kounde to be ‘announced’ TODAY, Blues battle’ Spurs for Saint-Maximin

Gazzetta dello Sport reported that Lukaku, who is back on loan from the Blues, is being made to go through the hard yards in training and is on a personalised diet to get him back into top physical shape.

Lukaku’s weight was down to 101kg (15st 9lbs) at the end of the 2021 campaign, which he is now targeting getting back to after it worked a treat the first time when he fired 64 goals in 95 appearances.

The forward previously discussed his eating habits during his first spell in Serie A, saying: “Since I joined Inter I have changed my diet and I can say that I have never felt so strong.

“My diet consists of salads for lunch, a lot of chicken breast, Shirataki pasta.

“I love carbohydrates and I love potatoes, sweet potatoes and black rice, but I don't eat a lot of pasta.

“I've always been an explosive player with muscles but Italy took me to another level. I have never felt so strong. I have reached another level, physically and mentally.”

Lukaku also added: “I consume a lot of carbohydrates after games. Most of the time I eat two packs of gnocchi, it depends on what the chef has prepared. They go into circulation quickly and they help me a lot.

“After the matches I also eat two plates of gnocchi!” 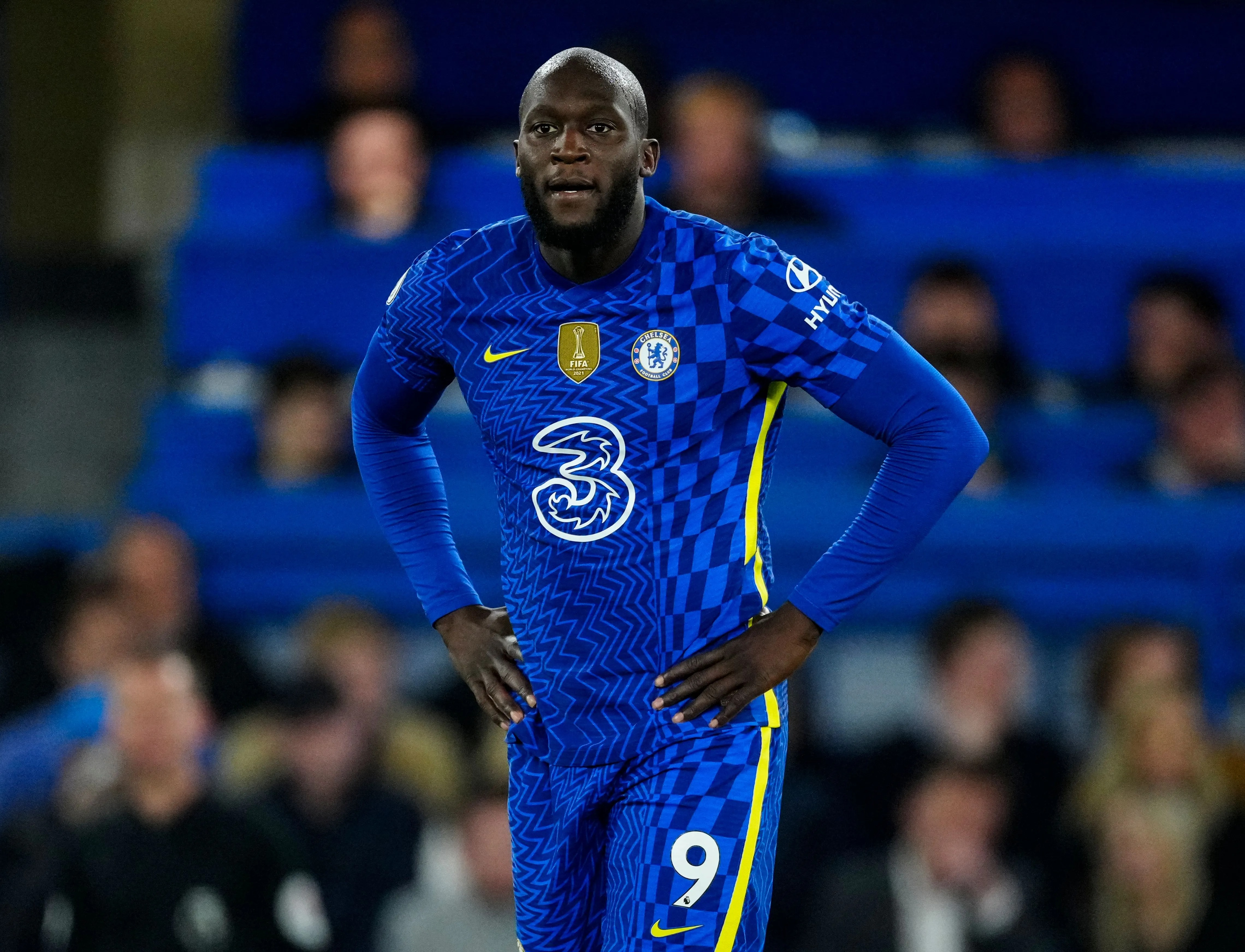