CHELSEA have made two bids for Romelu Lukaku this summer, according to reports.

And although a deal is likely to be difficult to get over the line this close to the transfer deadline, the Blues are said to be the only Premier League team the 28-year-old would join. 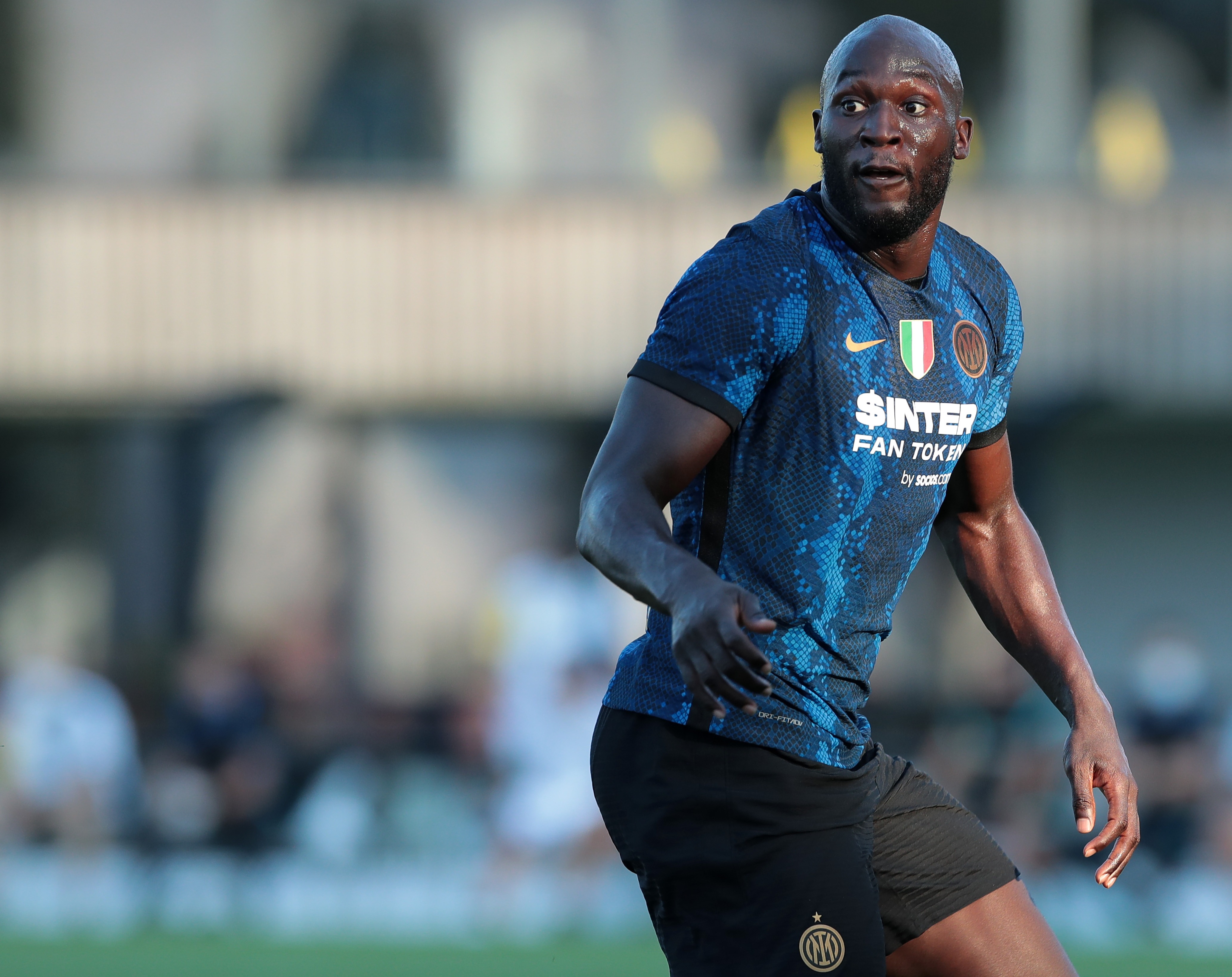 With less than three weeks to go until the West Londoners' season opener against Arsenal, it is still almost impossible to predict who will start up front.

Olivier Giroud has left for AC Milan and Tammy Abraham is being heavily linked with a move to West Ham or Arsenal.

Chelsea's No 1 target is Erling Haaland, 21.

But Borussia Dortmund seem determined to keep him for one more season and last week, the Norwegian also hinted he would be staying for the 2021-22 campaign.

As a result, the Blues have shifted their focus to their former striker Lukaku, according to the Athletic.

Chelsea are said to have made two bids for the Belgian since the end of last season.

He played just 15 games for the Blues between 2011 and 2013 – failing to score and assisting just one goal.

But despite his underwhelming spell at Stamford Bridge, which started a decade ago, Chelsea are reportedly the only team in England he would join.

Lukaku bagged a stunning 30 goals and 10 assists in 44 Inter games last season as they won Serie A.

And he is said to be extremely happy and settled at the San Siro.

'LUKAKU IS NOT FOR SALE'

The former Everton hitman recently told Inter's in-house TV channel: “We hope to do well and achieve even more than last year.

"I’m thrilled to be back. We hope to continue down the path that we’ve started and to keep winning.

"All the players will work hard to make your dreams come true.”

Inter Milan’s chief executive Beppe Marotta also recently told Sportmediaset: “From our side, we can say yes absolutely, Lukaku is not for sale.

"Lukaku is an important piece on the chessboard available to [head coach] Simone Inzaghi.”

But despite all the signs suggesting Lukaku will stay put, Chelsea have not given up and could launch a third bid.

At the end of last month, the Blues were considering a £135million move for Haaland after a player-plus-cash deal was reportedly rejected.

But the striker appeared to pour cold water on a move this summer after he revealed he is looking forward to playing with new Dortmund signing Donyell Malen.

The revelation came after Haaland admitted he hopes reports linking him with a move to Chelsea are 'just rumours'.

That is because Haaland – who is also a Manchester United target – believes his £150m asking price is too much for one person.