EIDUR GUDJOHNSEN'S sons are keeping the family tradition alive after Andri and Sveinn combined for a late Iceland goal in their win over Liechtenstein.

Andri and Sveinn are the third generation of Gudjohnsen's to feature in the national team as they follow in the footsteps of dad Eidur and grandfather Arnor. 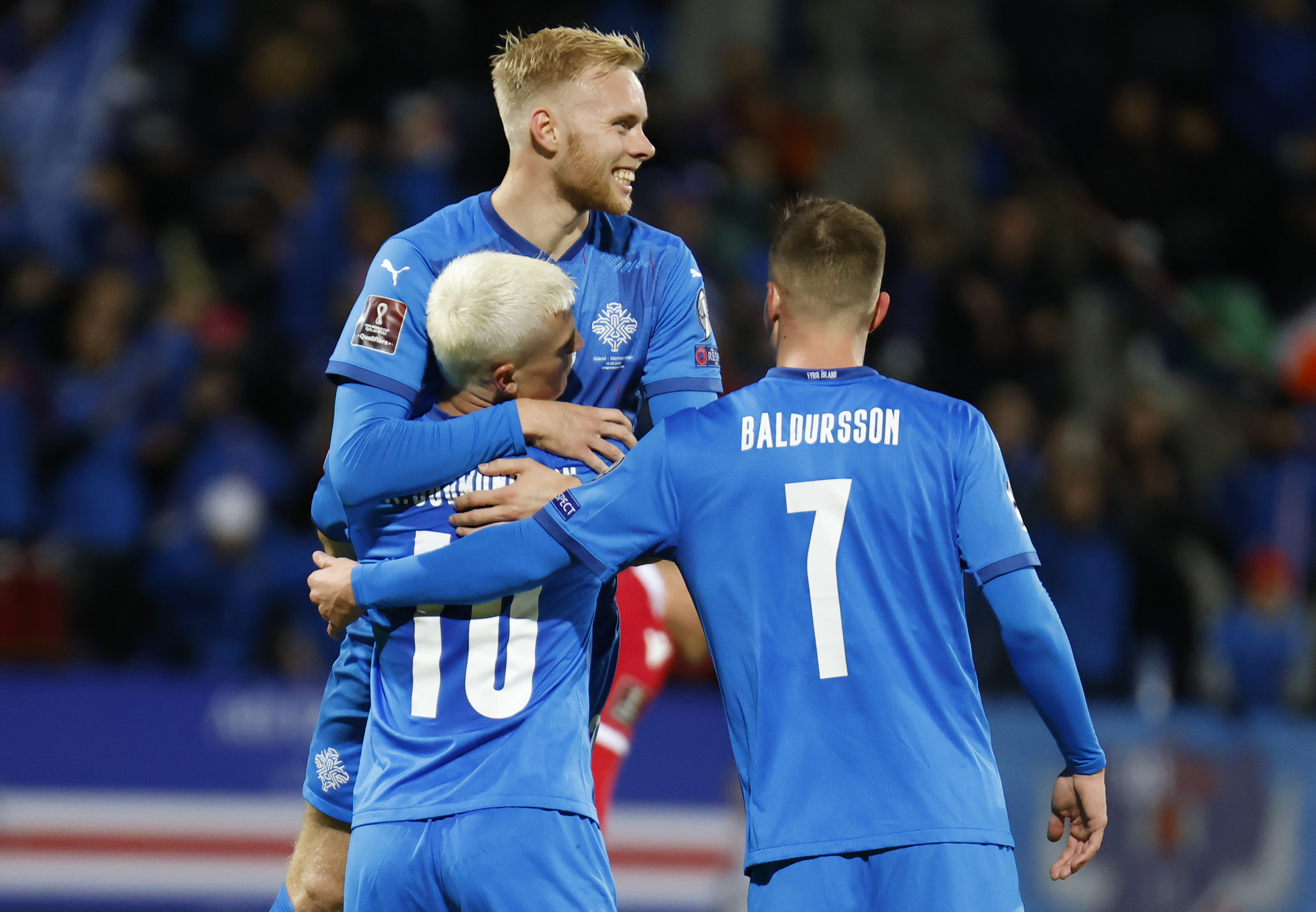 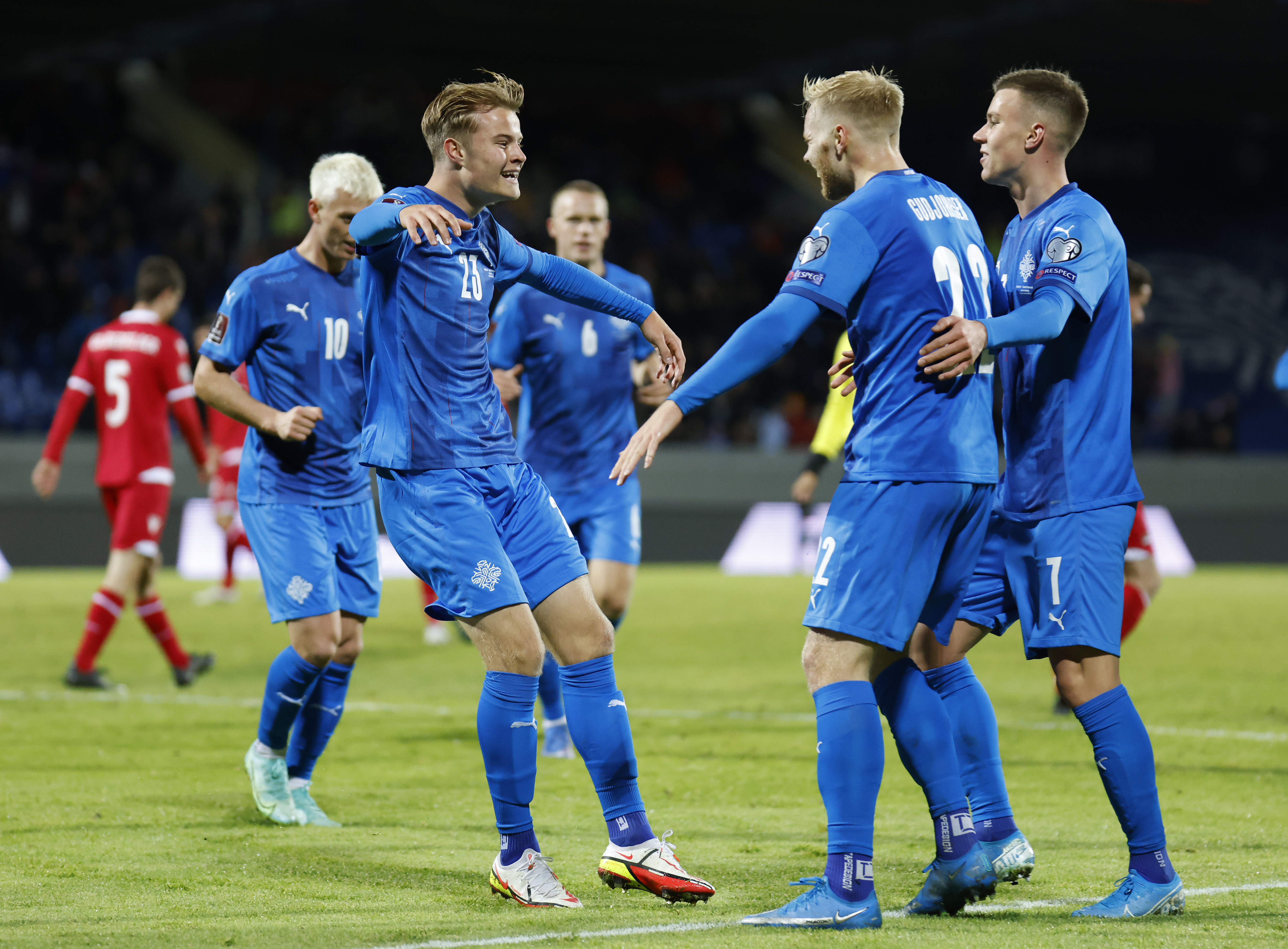 Chelsea icon Eidur, who is Iceland's top scorer and current assistant manager, even replaced his dad for his international debut in 1996, but the two never played together.

However his boys Andri, 19, and Sveinn, 23, are making their mark playing alongside each other as shown in Monday's 4-0 World Cup qualifying win.

The pair came off the bench to combine for the 89th minute goal as Elfsborg forward Sveinn found the Real Madrid youngster with a neat header across the box.

And Andri snapped up the chance as his half volley bounced into the bottom left corner to bring up his second goal in his fourth Iceland appearance.

The Nordic country sit second bottom in Group J, though they could still finish second should they beat North Macedonia and Romania in their final fixtures.

Despite Iceland's uncertain future, fans were loving their fourth goal at Laugardalsvollur.

Commenting on the strike, one user tweeted: "Eidur's legacy lives on."

A third added: "Hello world. Do you remember when Iceland had just one Gudjohnsen? Well now we have two. Good luck with that."

One then remarked: "Sveinn assisting his little brother Andri. I imagine the Gudjohnsen household is very proud right now." 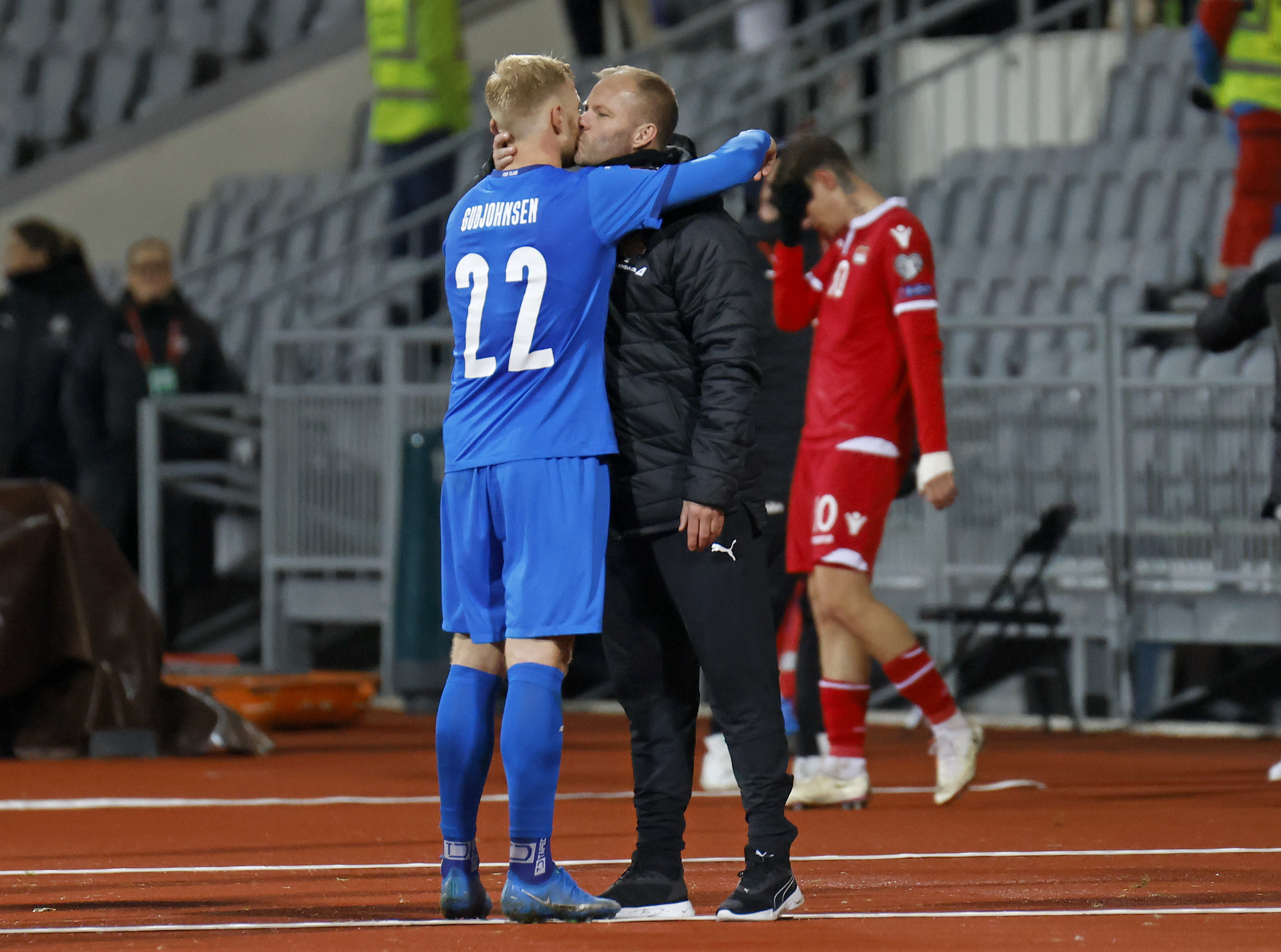