CHELSEA are in a four-way transfer battle for wonderkid Gabriel Menino, according to reports.

The Brazilian has attracted interest with his 'great technical qualities' while playing for Palmeiras.

The Blues are long-standing admirers of Menino, and have been linked with making a £17million swoop.

But now they've got competition.

According to Calciomercato, Tottenham are also interested in the gifted midfielder, who can play at right-back.

Menino starred as his side won the Copa Libertadores last year, being selected in the official team of the tournament.

He has also lifted the Copa do Brasil during his young career.

He has made 62 senior appearances for Palmeiras, in a number of different positions. 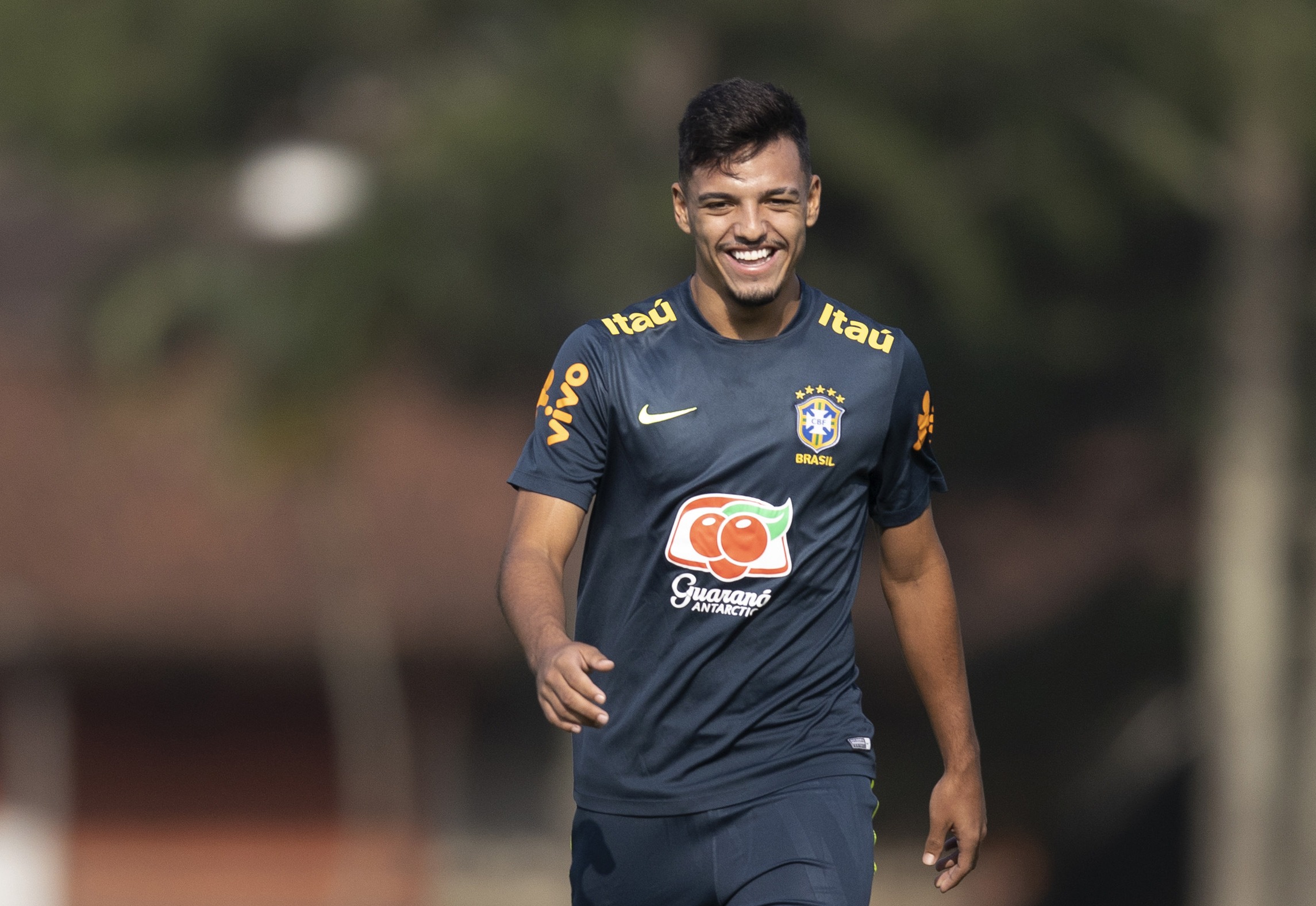 Predominantly a midfielder, Menino has also featured as a right-back, No10 or on either flank.

The London duo aren't his only potential suitors, with Atletico Madrid and Juventus also monitoring his situation.

Menino still has three and a half years remaining on his contract, having penned an extension in March 2020.