BABA RAHMAN is embarking on another loan spell away from Chelsea with Reading signing the out-of-favour Blues player.

The Ghana international, whose move has been hailed by Royals gaffer Veljko Paunovic, made his last appearance for the Stamford giants back in 2016. 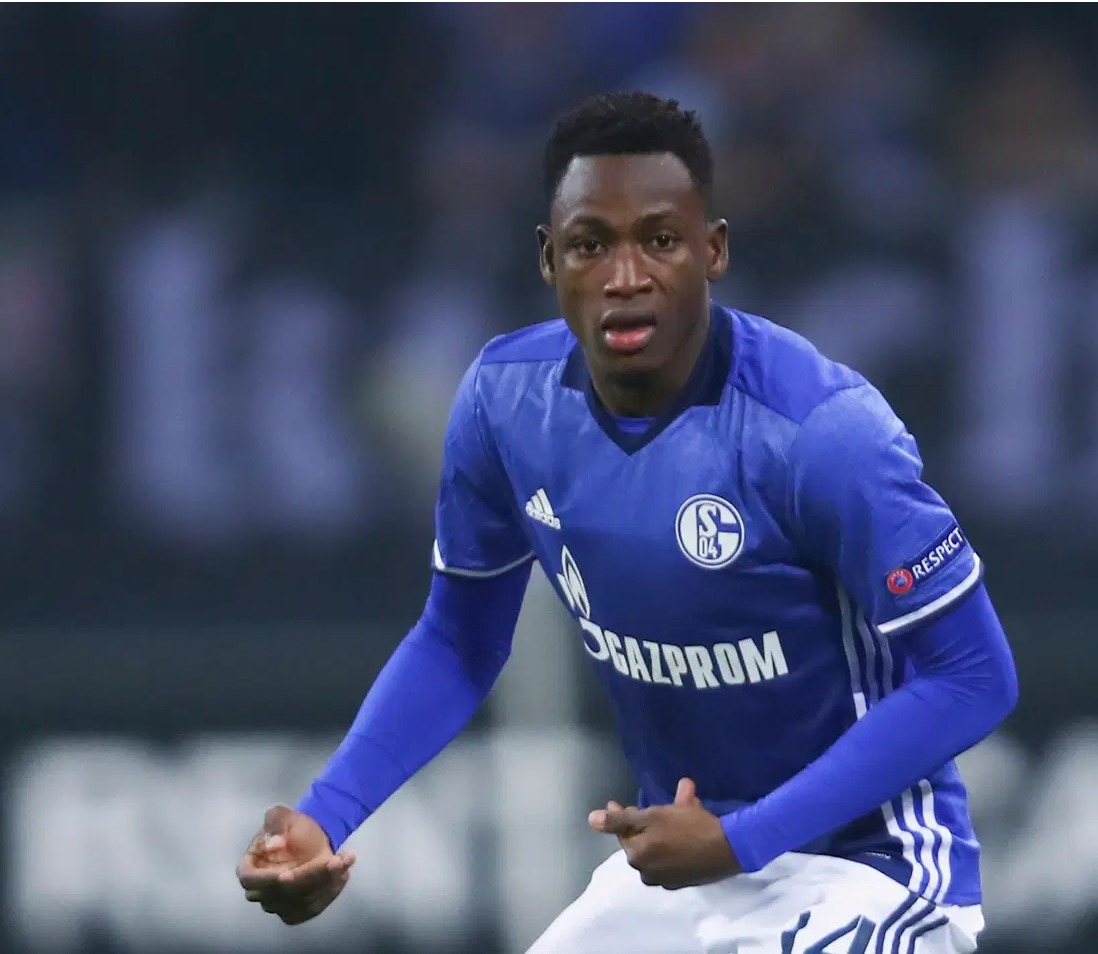 The left-back, 27, who sealed a Blues move from German club Ausburg in 2015, has made just 23 appearances in a Chelsea vest.

His past loan stints include spells with Schalke, Stade Reims, RCD Mallorca and at Greek side POAK Salonika last term.

Reading, who face Huddersfield later, have been on the hunt for a left-back following Omar Richards' departure

The former Royals ace sealed a stellar switch to German champs Bayern Munich as a free agent in May this year.

And the club was heavily linked with a move for ex-Nottingham Forest defender Yuri Ribeiro before sealing a deal for Rahman.

Royals manager Paunovic said: “It is no secret that recruiting an experienced left-back was a priority for us this summer.

"I am delighted that we have managed to do this deal to bring Baba to Reading.

“He is a quick, strong, physical footballer who has a lot to offer to the club and the players around him.

“Baba was really keen to be part of our project and to test himself in this tough division and I am excited to see him playing for us. 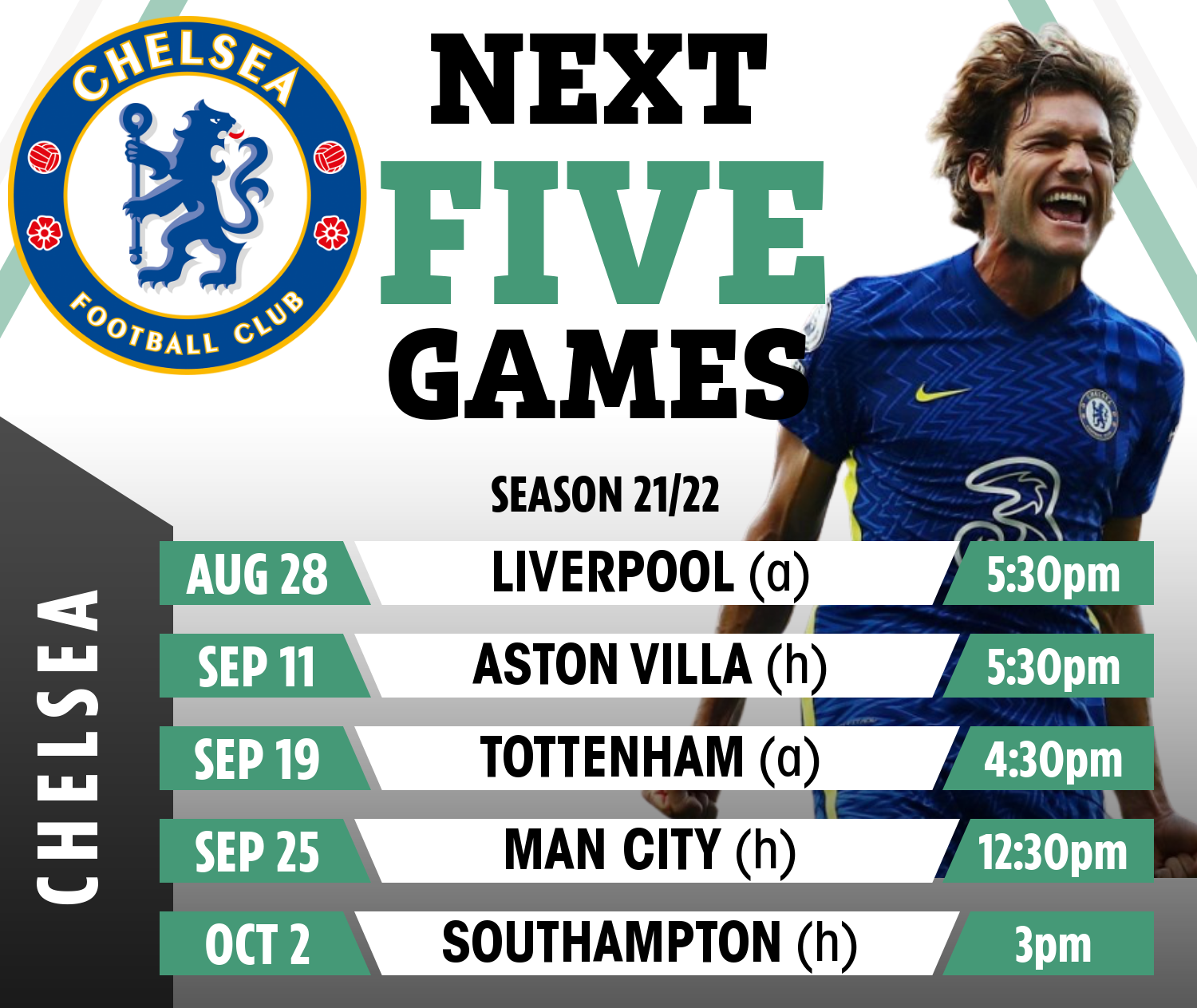 Rahman, whose last game in a Blues shirt was a May 2016 1-1 draw against Leicester, has a contract that runs until 2024.

The defender played for Chelsea under former bosses Guus Hiddink and Jose Mourinho in the 2015-16 season, but fell down the pecking order for a starting place.

Prior to his Reading move, the player was among 15 Blues stars who returned to Chelsea from loan spells at the end of last season.