The billionaire American has come under scrutiny this week for his controversial remarks at a New York press conference about an All-Star game in the Premier League and ways that relegation could be altered. 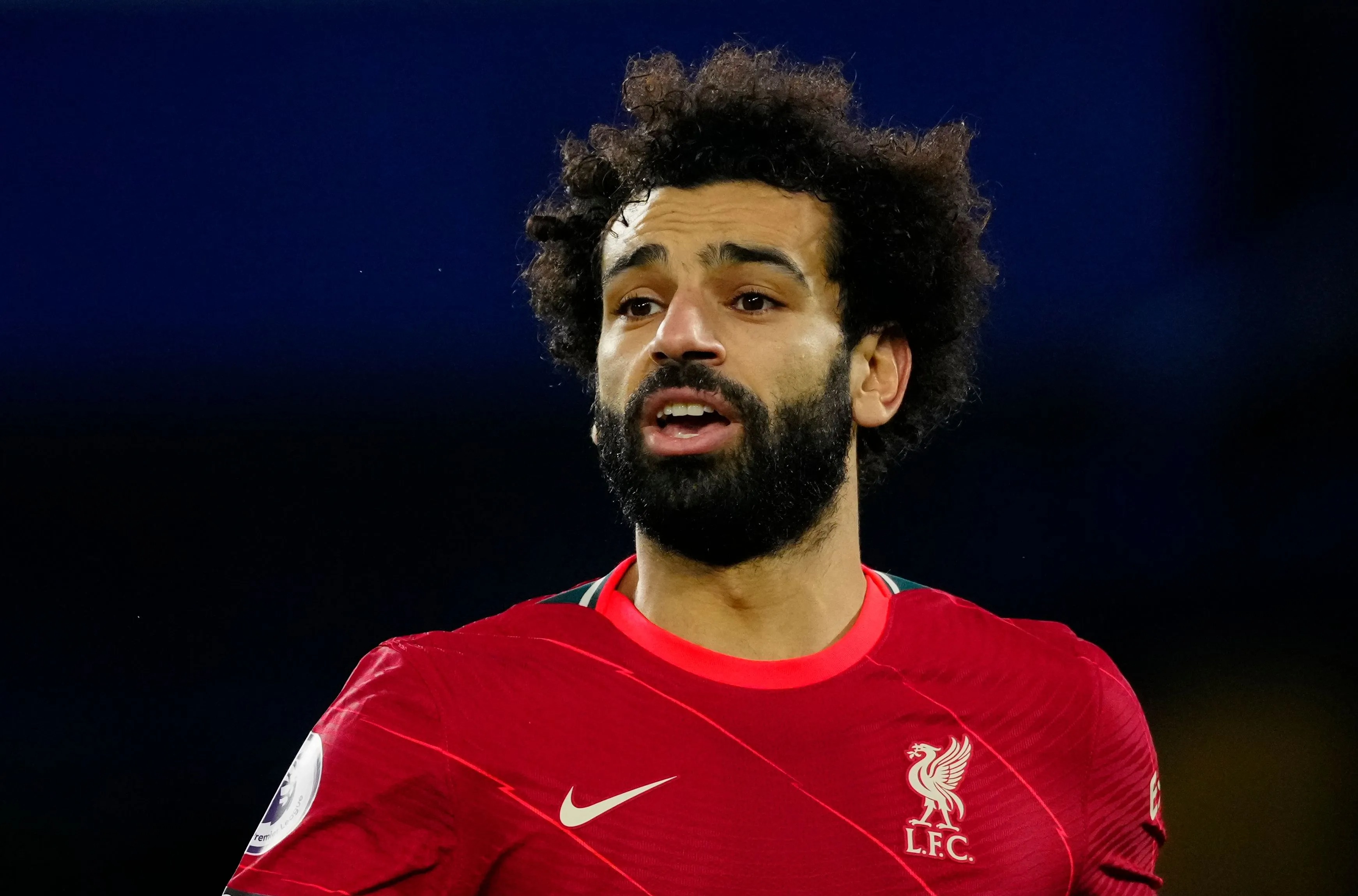 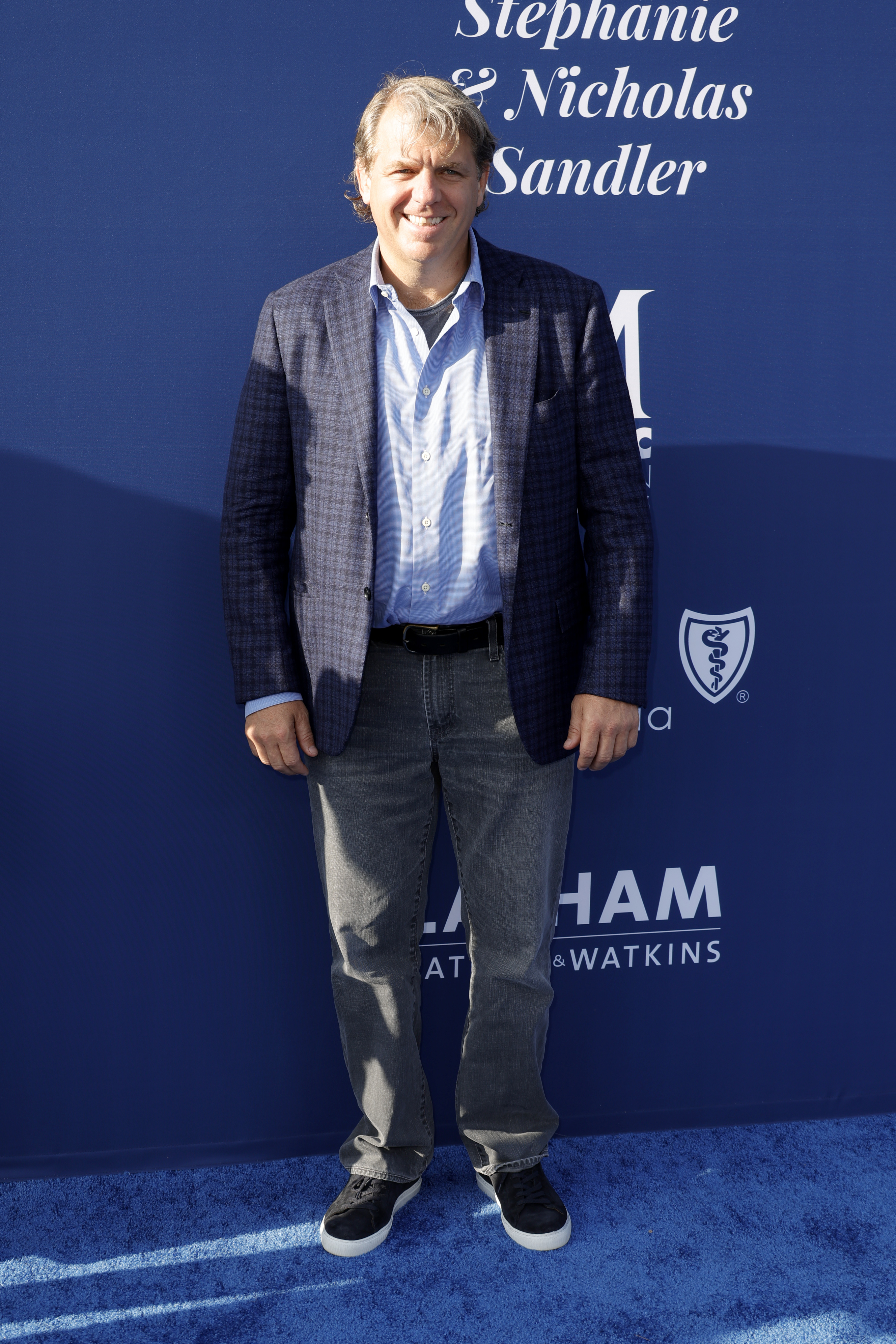 However, he also mistakenly claimed that the Liverpool star and Manchester City’s Kevin De Bruyne came through Chelsea’s academy.

The Egyptian forward, 30, actually came through the ranks in his homeland at Al Mokawloon.

And their director Mohamed Adel Fathi has now hit back at Boehly for “showing a lack of understanding' and being 'ignorant”.

He said in a Facebook post, via GOAL: “What the new owner of Chelsea says shows a lack of understanding.

“Mohamed Salah is a source of pride for the Al Mokawloon Club and Egyptian and Arab football, and we are honoured that he is one of our sons.

“The whole world knows Salah's career and how he started with us, but it seems that the owner of Chelsea is the only person in the world who is ignorant of this information.”

Salah started his career at the Cairo-based team after four years in their academy from 2006.

He went on play 38 league games for the club and scored 11 goals before signing for Swiss side Basel in 2012.

FOX IN THE BOX

His form there then earned him a move to Chelsea at the age of 21 in 2014 but he failed to make the breakthrough at Stamford Bridge.

Salah was loaned out to Serie A sides Fiorentina and Roma, with the latter eventually buying him permanently.

The star hit top form in Italy before Liverpool swooped to bring him to Anfield in 2017, and he has not looked back since, becoming a legend for the Reds.

Boehly had suggested at the SALT forum that Chelsea’s youth academy deserves credit for developing stars such as Salah and De Bruyne – who actually was developed by Genk.

He said: “We have one of the best academies in the world.

De Bruyne moved to Chelsea in 2012 from Genk but struggled to make an impact in his limited appearances for the West London club.

He was sent out on loan to Werder Bremen but eventually joined Wolfsburg in 2014 where he started to produce some stunning displays, leading to City signing him in 2015.

Both him and Salah were already internationals for Belgium and Egypt when Chelsea signed them.