CHELSEA are plotting a shock move to poach Argentine forward Paulo Dybala from Juventus, according to reports.

Tutto Mercato reports the Blues are thinking about launching a bid for the 26-year-old. 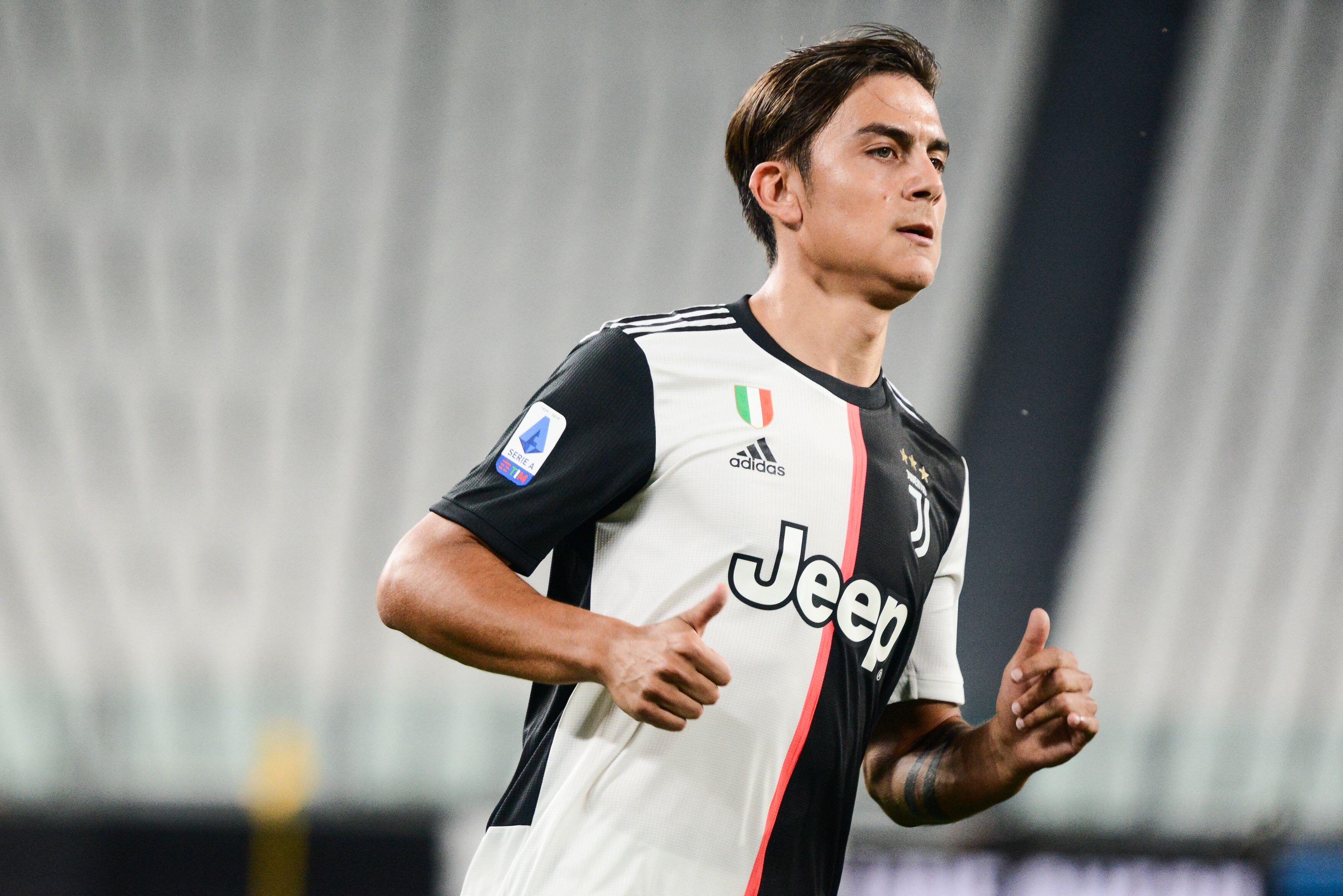 The report states the Blues were unsuccessful in attempts to lure Inter Milan striker Lautaro Martinez to Stamford Bridge over the summer.

Martinez reportedly turned down a move to play under Frank Lampard, instead holding out for a dream transfer to Real Madrid or Barcelona.

But the West Londoners could be set to snare a new Serie A target in Dybala.

Dybala has consistently been linked with a move away from Turin.

Speculation even suggested he was in line to replace compatriot Lionel Messi at Barcelona if the 33-year-old superstar had followed through on his threat to quit the Catalan giants over the summer.

Dybala has also been linked with a move to Manchester United – a potential swap deal with Paul Pogba was touted.

But Chelsea now appears to be a more likely Premier League destination – despite Juventus opening talks to try and tie down the star until 2025.

Lampard splurged over £230million on players in the summer window as he made up for last year's transfer ban.

They were joined by former Ajax playmaker Hakim Ziyech who signed in a £37m move and could make a long-awaited Blues debut after withdrawing from Morocco duty.

Ziyech could be handed a debut against Southampton after featuring off the bench for his country against Senegal on Friday.