CHELSEAS best performances were all at the back as they flopped going forward int ehir 1-0 defeat at Juventus.

Here's how Thomas Tuchel's men rated on a frustrating night summed up by Federico Chiesa's winner 10 seconds into the second half. 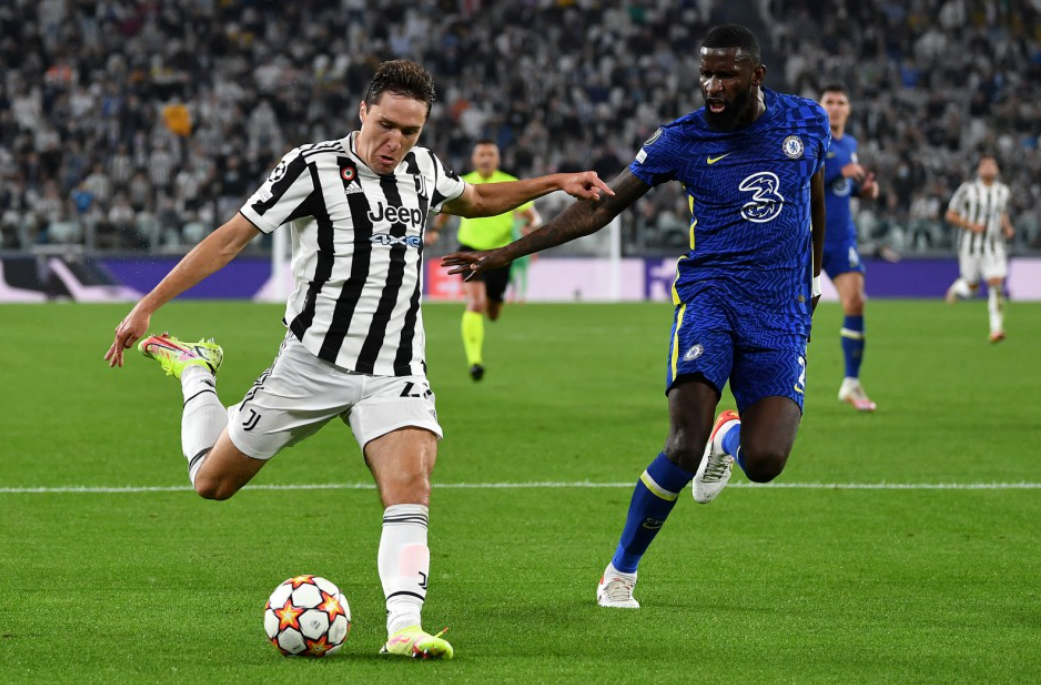 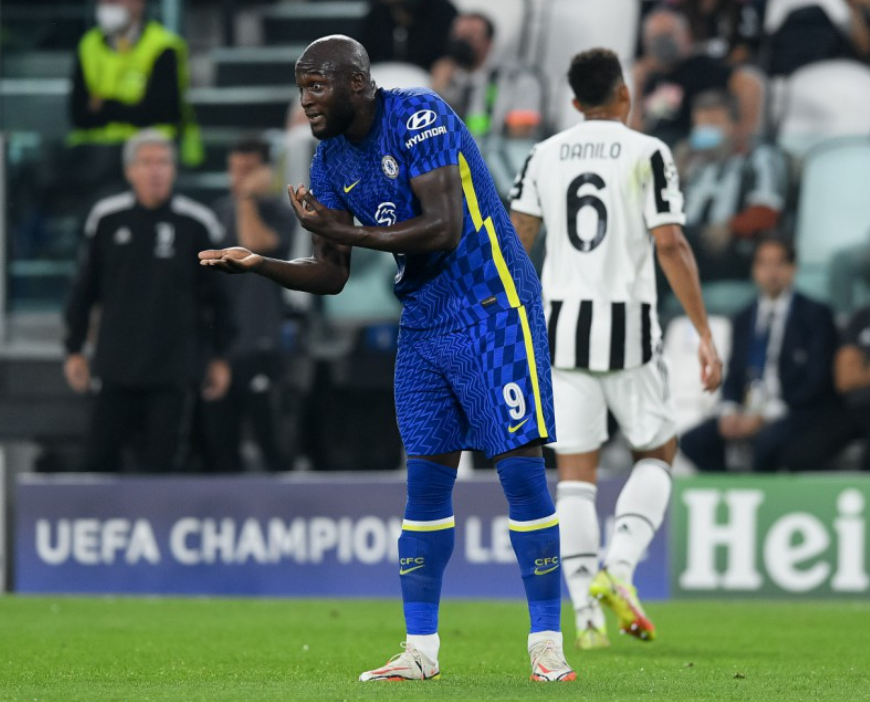 He didn't have loads to do in Italy tonight but he did well when he was called upon as Juventus put together a few dangerous counter-attacks. Couldn't do much about their goal.

Some very good moments on the ball bringing it out of defence confidently as the Danish international continued his good recent form at the back for Chelsea.

Frustrated with those ahead of him for not doing more with the ball in the first half and showed his good leadership once again. He was also very good on the ball and covered well defensively. Could have done better for their goal.

Some great recovery runs to get back and sniff out Juventus' counter-attacks, and always looked to get forward to support the attack when he could. Left isolated for their first goal.

Rather quiet out as a wing back. He will always do a job there but he certainly isn't the surging energetic wing back that Chelsea needs there who will get to the byline and pick out a cross.

Shaky start from him and he took a while to get his usual hold of a game. He was subbed off on 60 minutes and will want to forget this one soon.

The Croatian international gave the ball away a lot in the first half, which has become unusual for him. He was let off a couple of occasions when Juventus should have scored after he gave the ball away. This wasn't his best game in a Chelsea shirt for sure.

Slow and flat are the best ways to describe Alonso. He will always be a threat in attack with his good finishing and good left foot, but he so often let attacks get slowed down or break down when he decides to pass backwards instead of advance. Unsurprisingly he was subbed off at half time.

Started on the left in attack to provide for Romelu Lukaku with his wizard of a left foot, but it wasn't to be in the first half and he was a little bit something of nothing not really doing a lot.

A very quiet first 45 minutes from Havertz who looked rather lost and out muscled by the physical Juventus defenders. He did start to come alive a bit more in the second half.

Once again he was starved of service from his Chelsea team mates in the first half, with those around him not being able to create anything for him. He was visibly frustrated again. Missed a couple of good chances as well. 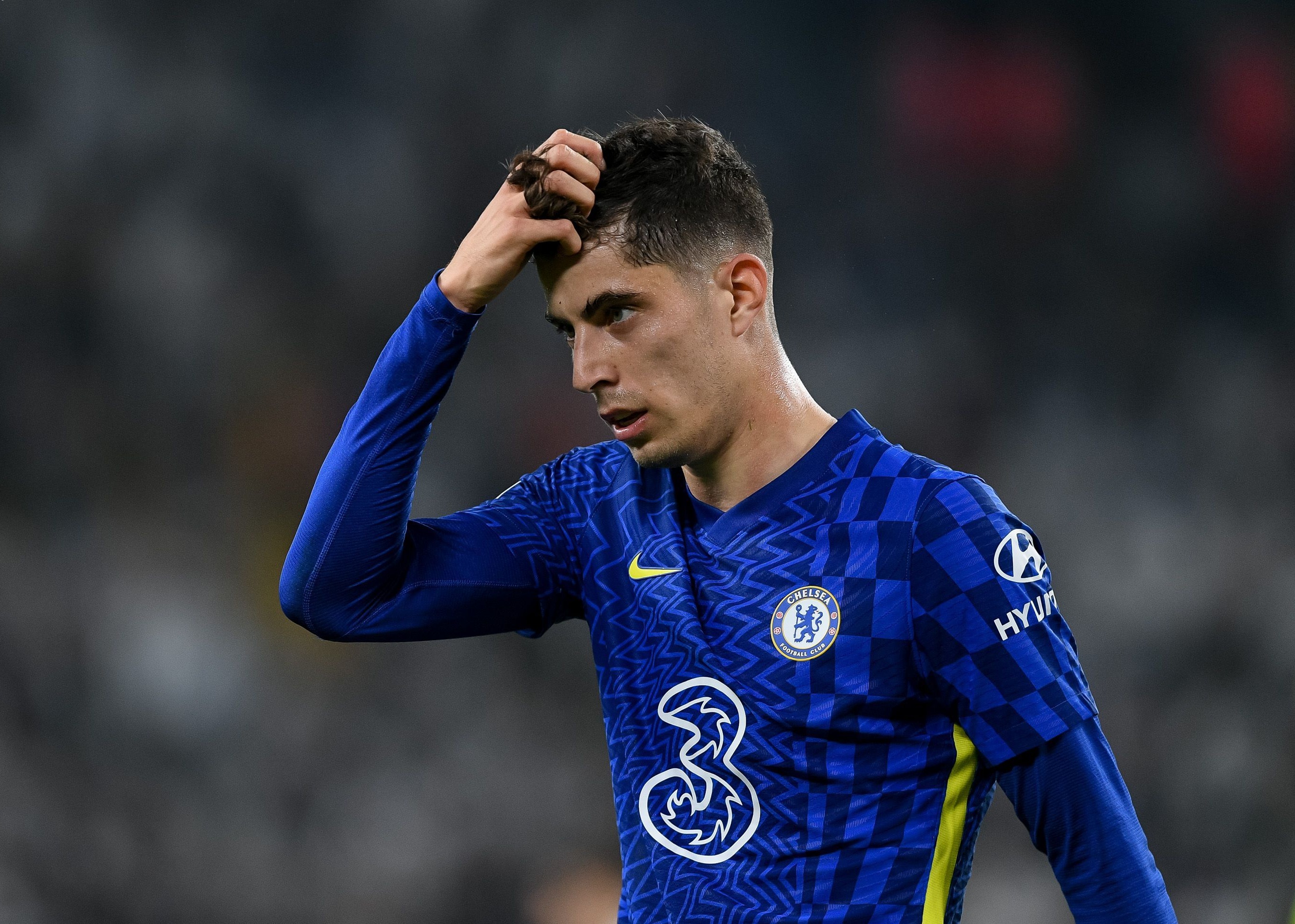 Certainly injected more energy down the left but couldn't really effect much.

Played in midfield and tried his best to add some more intensity and options for Chelsea.

Came on at wing back again, and once again looked uncomfortable there.
Ruben Loftus-Cheek for Ziyech (60 mins) – 8

Made an instant impact when he came on and should have started the game. He looked dangerous from the off.