BARCELONA are interested in signing Chelsea star Christian Pulisic, according to reports.

Pulisic, 23, has struggled to secure a regular spot in the side since Thomas Tuchel took over, with injuries limiting his time on the pitch. 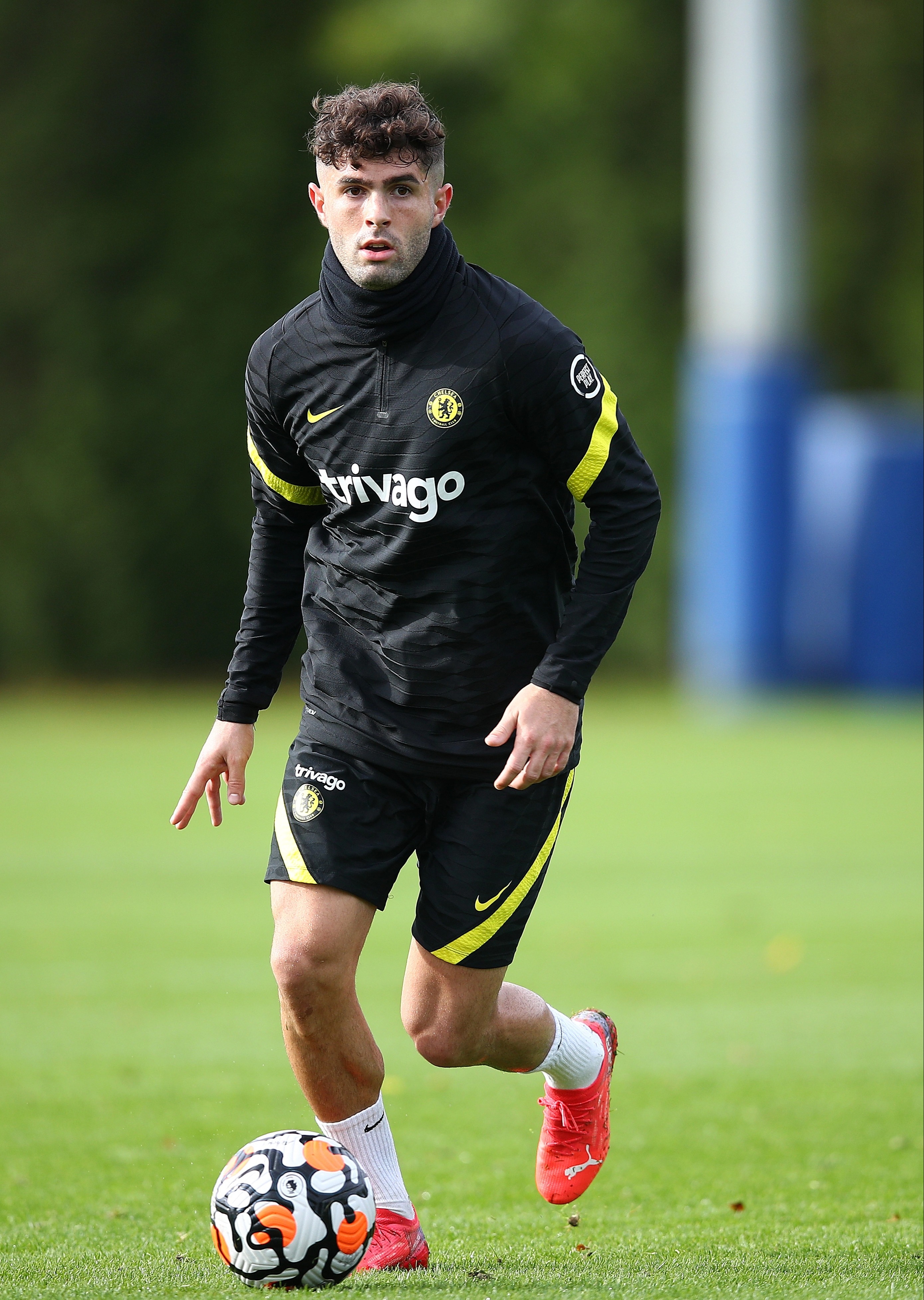 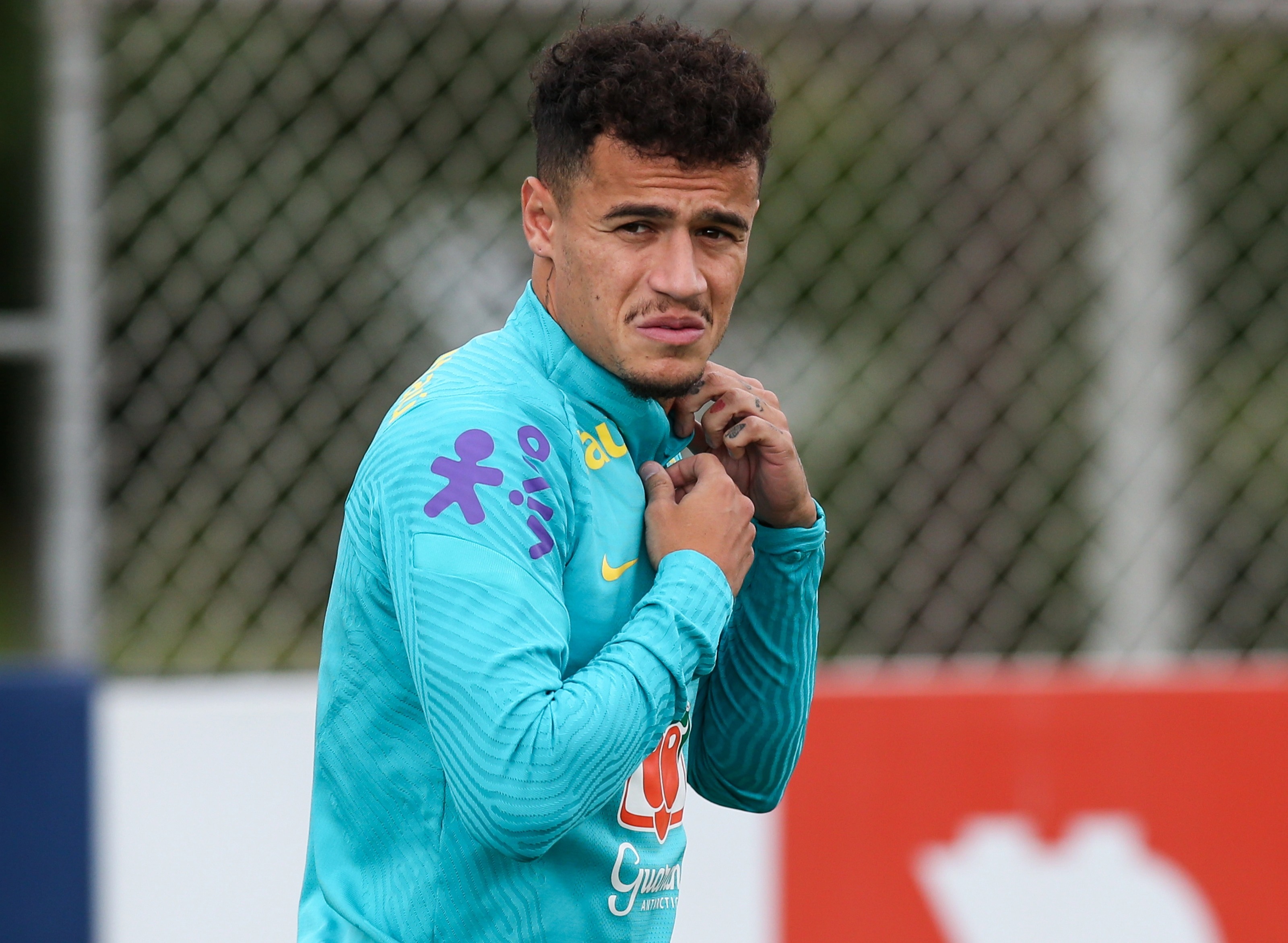 And with several talented players in the squad, Tuchel has a job on his hands to keep everyone happy and playing consistently.

Because of that he has told Roman Abramovich to sell Pulisic, according to Spanish outlet El Nacional.

The report suggests Barcelona's new manager Xavi is a fan of the winger, and has asked the club to make an attempt to sign him.

But that may only be possible if the Catalans get rid of players first, given their dire financial position.

Philippe Coutinho is one star who has been heavily linked with an exit from the Nou Camp.

Newcastle have registered an interest in the Brazilian while Arsenal and Tottenham have been linked with a January loan move for the midfielder.

Samuel Umtiti is another player who could leave Barcelona.

For months the Spanish giants have hoped to get rid of Umtiti and they will try once more in January with Premier League teams linked.

If the Frenchman and Coutinho depart in the new year that would remove two high earners from the wage bill, and potentially open up room in the budget for Pulisic to join. 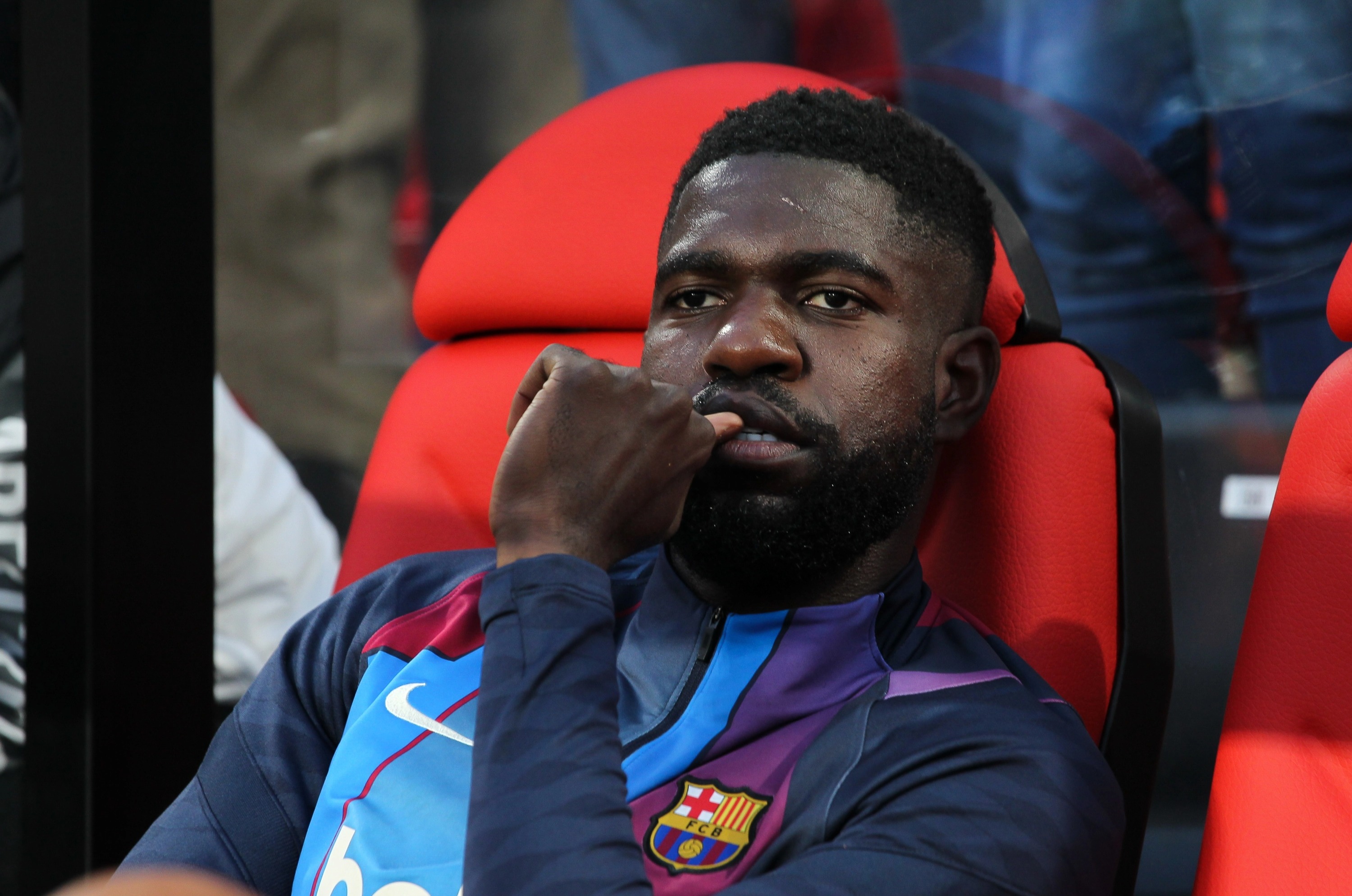