ANDREAS CHRISTENSEN has agreed a five-year contract at Barcelona, according to reports.

And he could be joined by Chelsea team-mates Cesar Azpilicueta and Marcos Alonso at the Nou Camp next season. 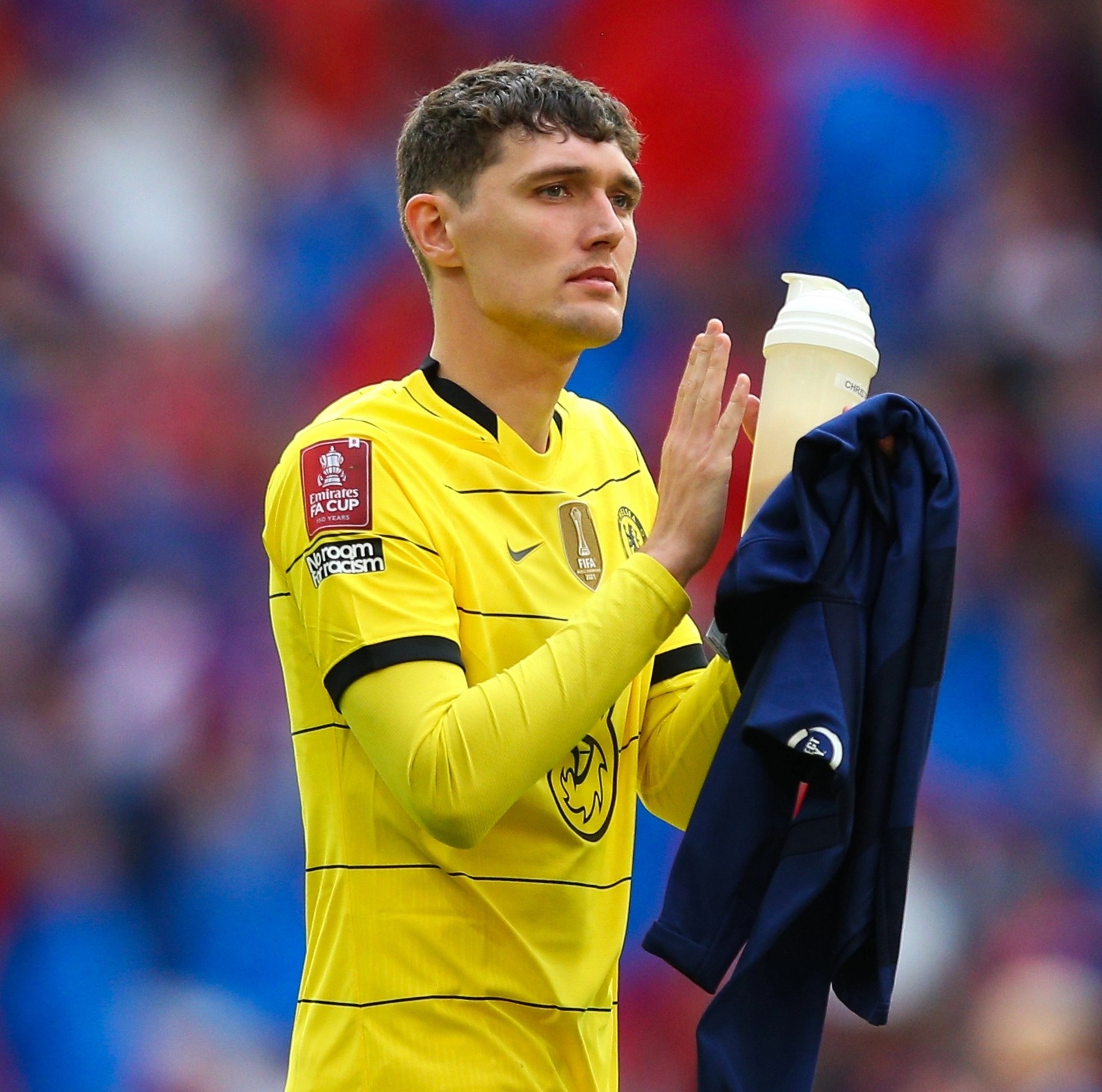 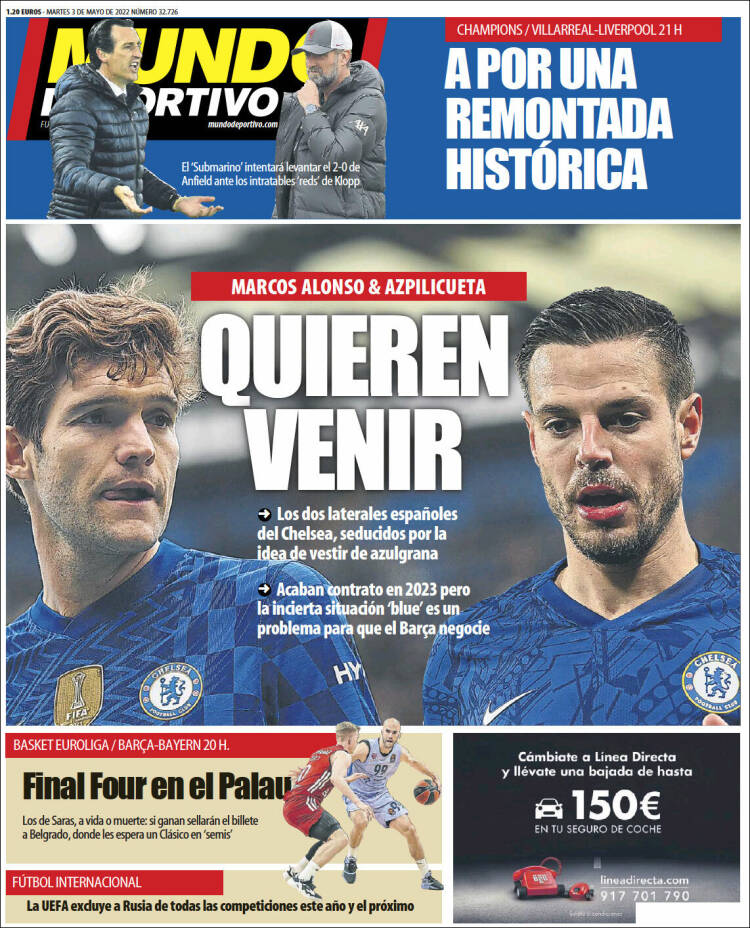 Christensen's Blues deal expires at the end of the current campaign.

Like Antonio Rudiger, he looks on course to leave as a free transfer.

And that means Barcelona won't have to pay anything to Chelsea for the Danish centre-back.

But according to AS, the deal is worth a whopping £21million across the five years. 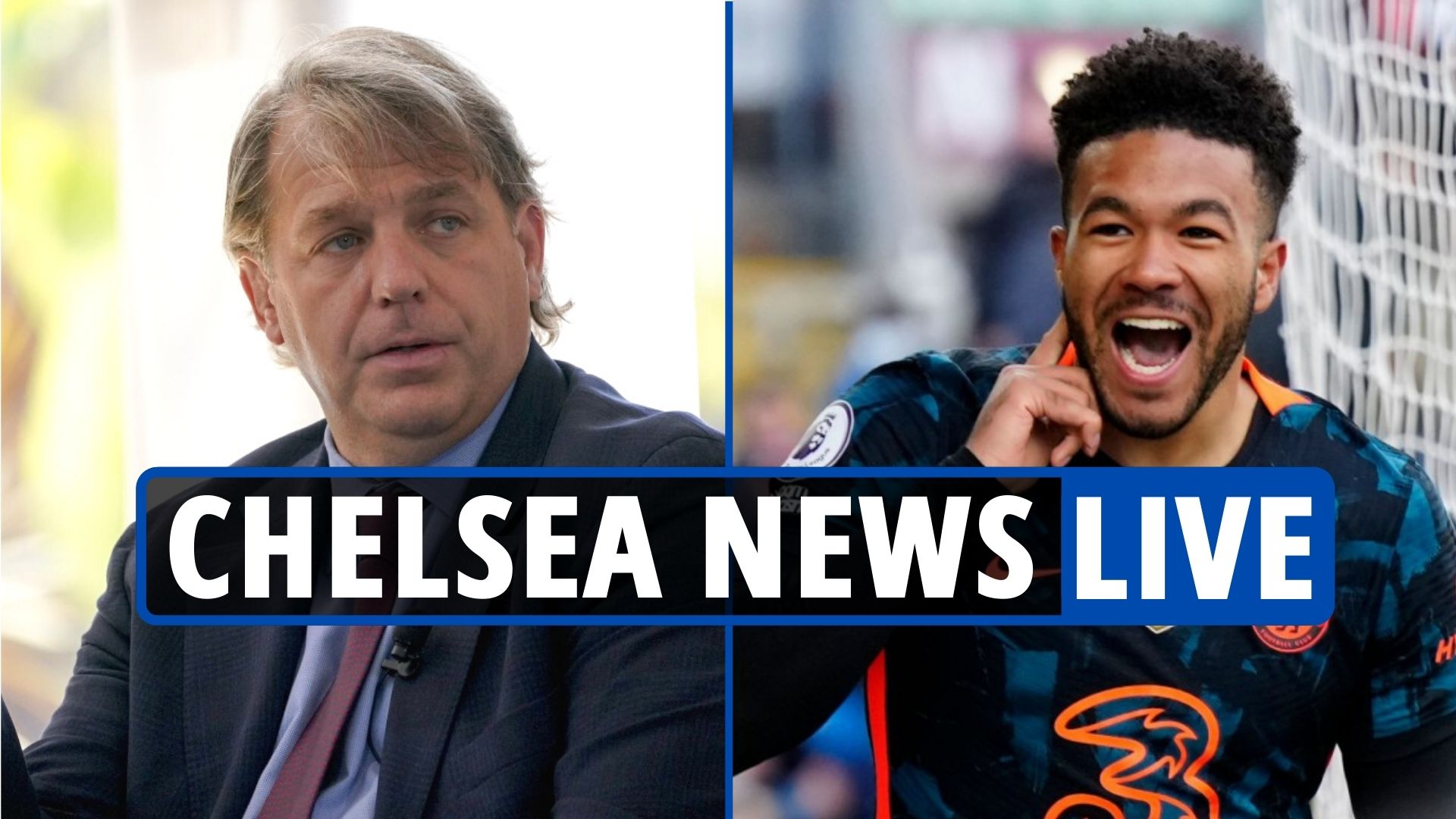 However, the reports adds his imminent arrival has caused division within the Barca board, with some feeling he is not good enough – especially after recent blunders for Chelsea and Barca's high line.

The Catalan giants are set to let go of Clement Lenglet, Samuel Umtiti and Oscar Mingueza this summer.

But they are hoping to add further reinforcements from West London with Spanish duo Azpilicueta and Alonso.

POWER TO THE MAX

Liverpool missed out on Moreira to Benfica after player's family 'hesitated'

The pair are under contract at Stamford Bridge until 2023 but both want to make the transfers, report Mundo Deportivo.

Azpilicueta boasts plenty of experience, leadership and versatility across the back line – although Xavi would likely want him as a centre-back.

The Chelsea captain triggered a contract extension earlier this season but will be hopeful of coming to an arrangement with the European champions to allow him to leave. 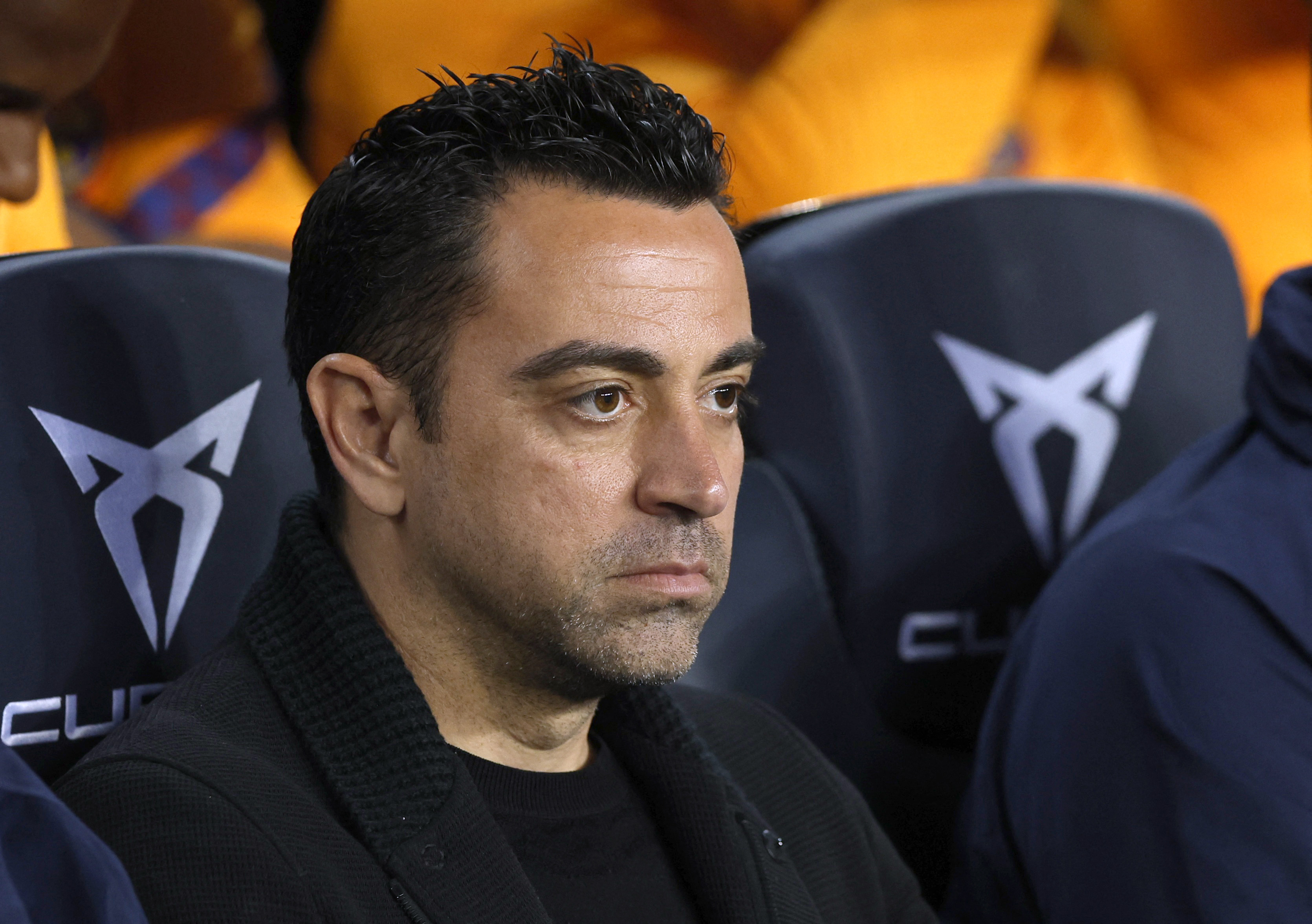