CHELSEA are yet to enter contract negotiations with Reece James, according to reports.

The Blues' reluctance to up their homegrown right-back's wages has put Real Madrid and Manchester City on red alert. 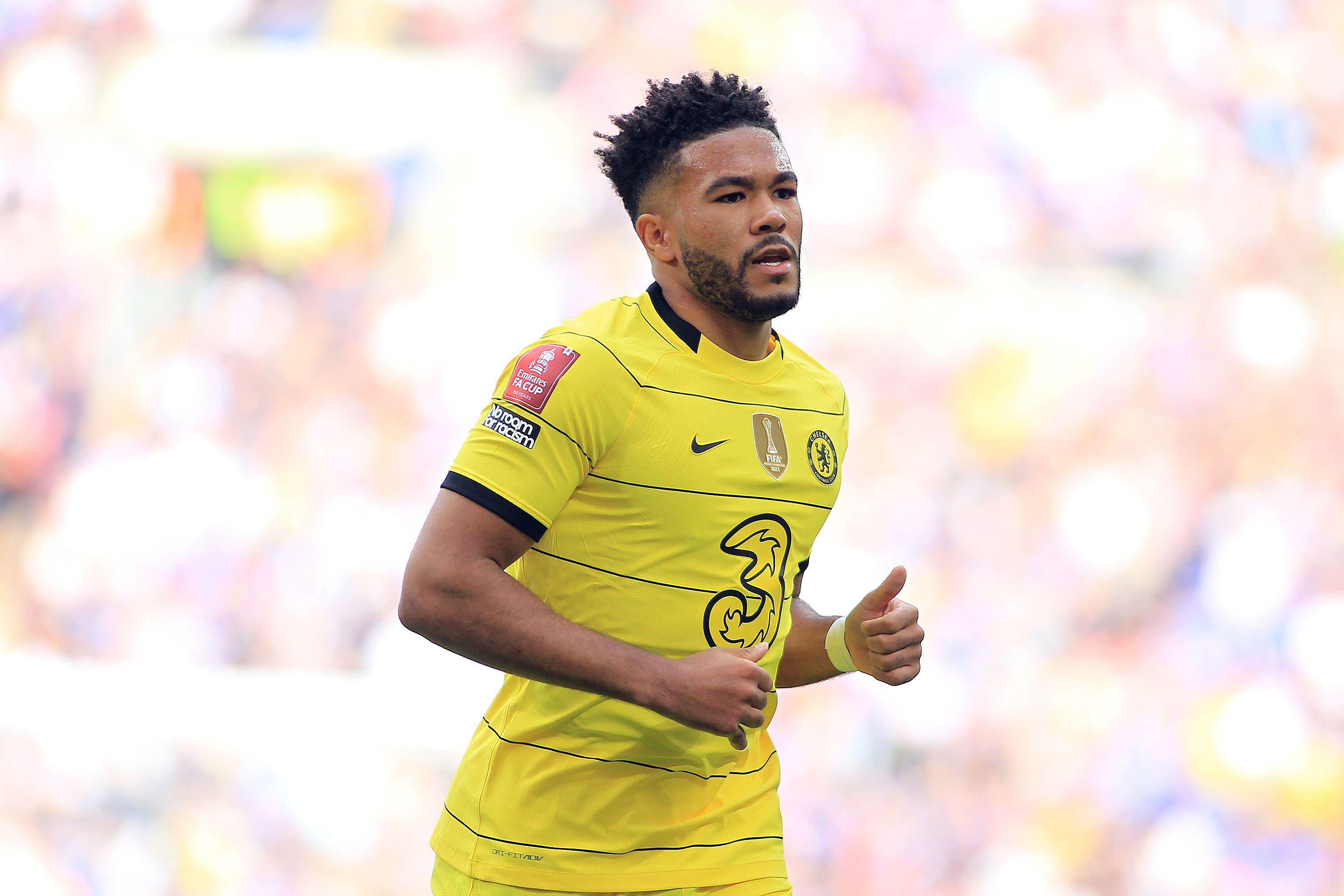 The homegrown hero still has three years remaining on his deal, with Chelsea so far having not felt the need to bolster his salary to match his importance within their squad.

According to the Mail, James' contract situation has caught the eyes of would-be suitors Madrid and City.

Both clubs see the England star as a long-term target. 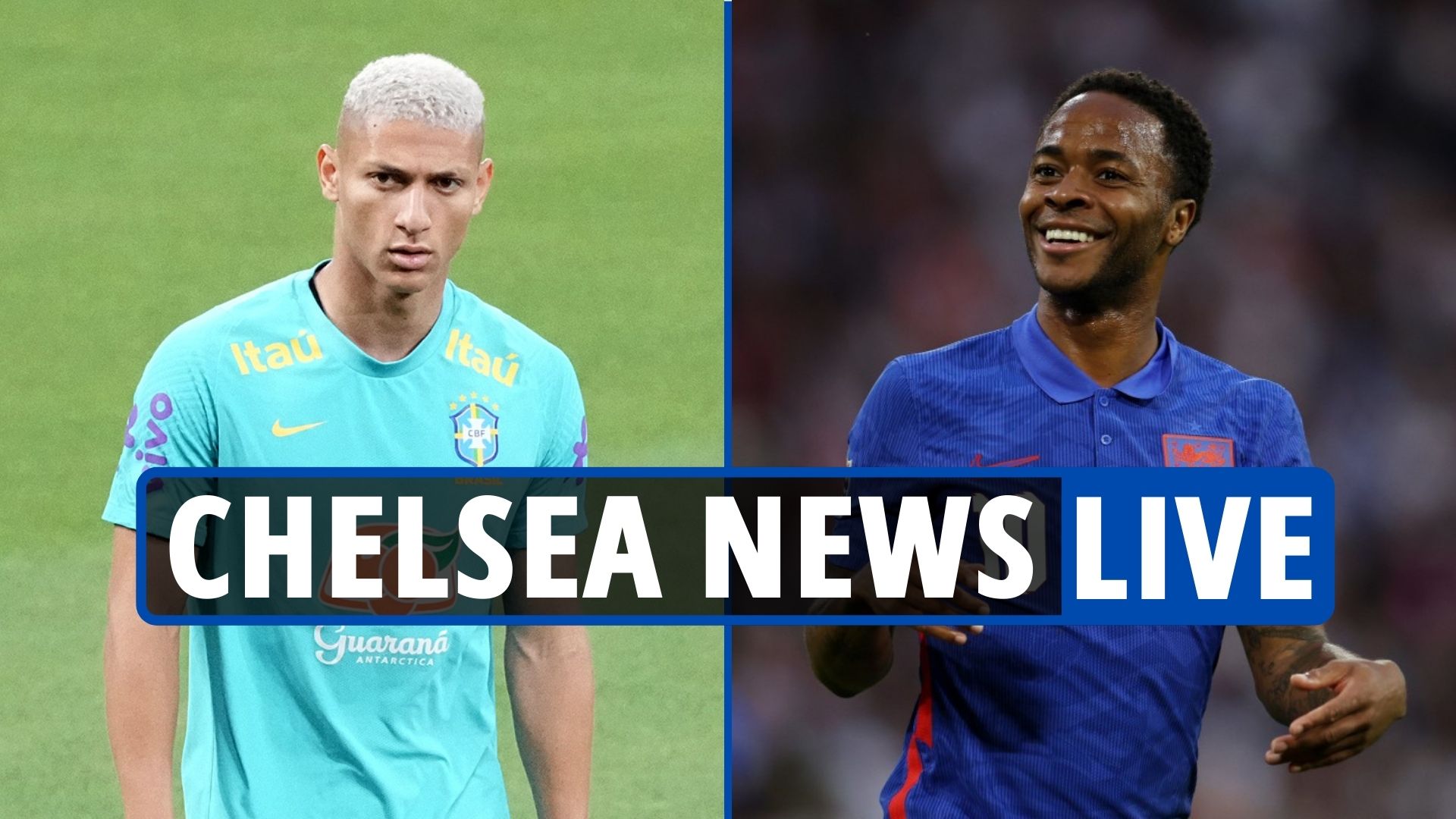 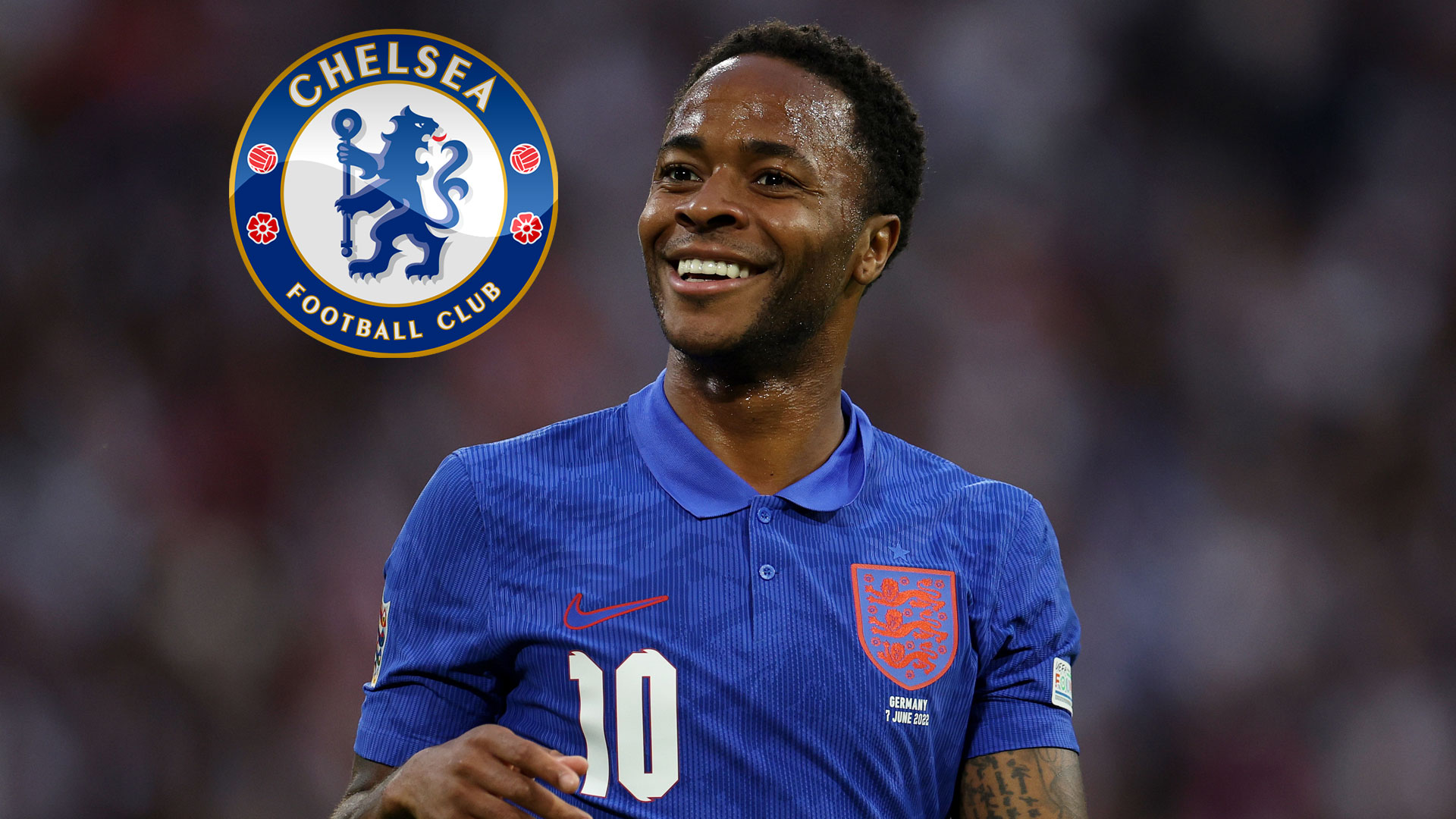 James has played for the Blues since joining their academy aged six.

It's claimed that Chelsea chiefs believe that his emotional tie to the club negates the need to bump his salary for now.

But they could run the risk of making James feel undervalued.

City would love James to succeed Kyle Walker as their first-choice right-back.

IN IT TO WIN IT 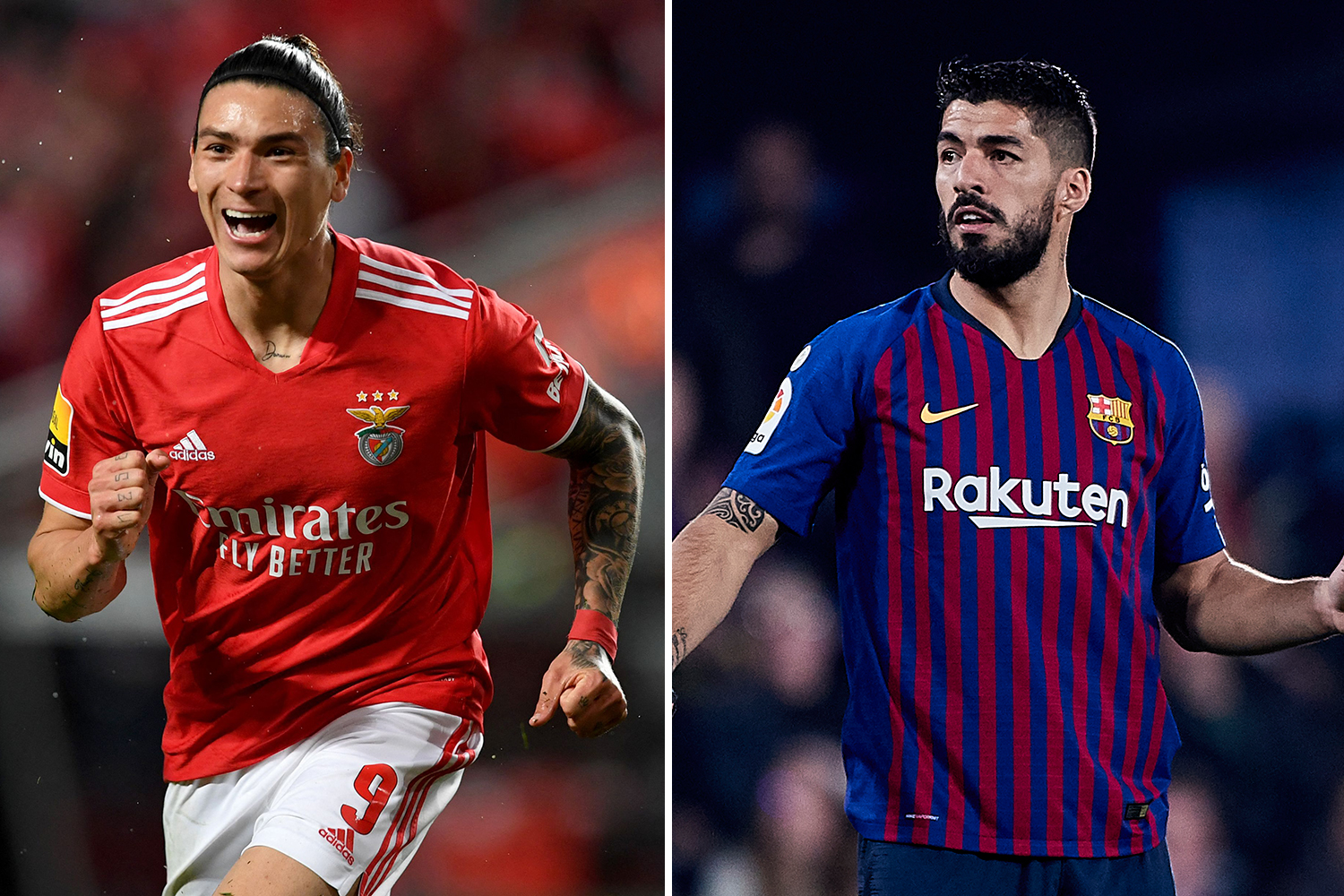 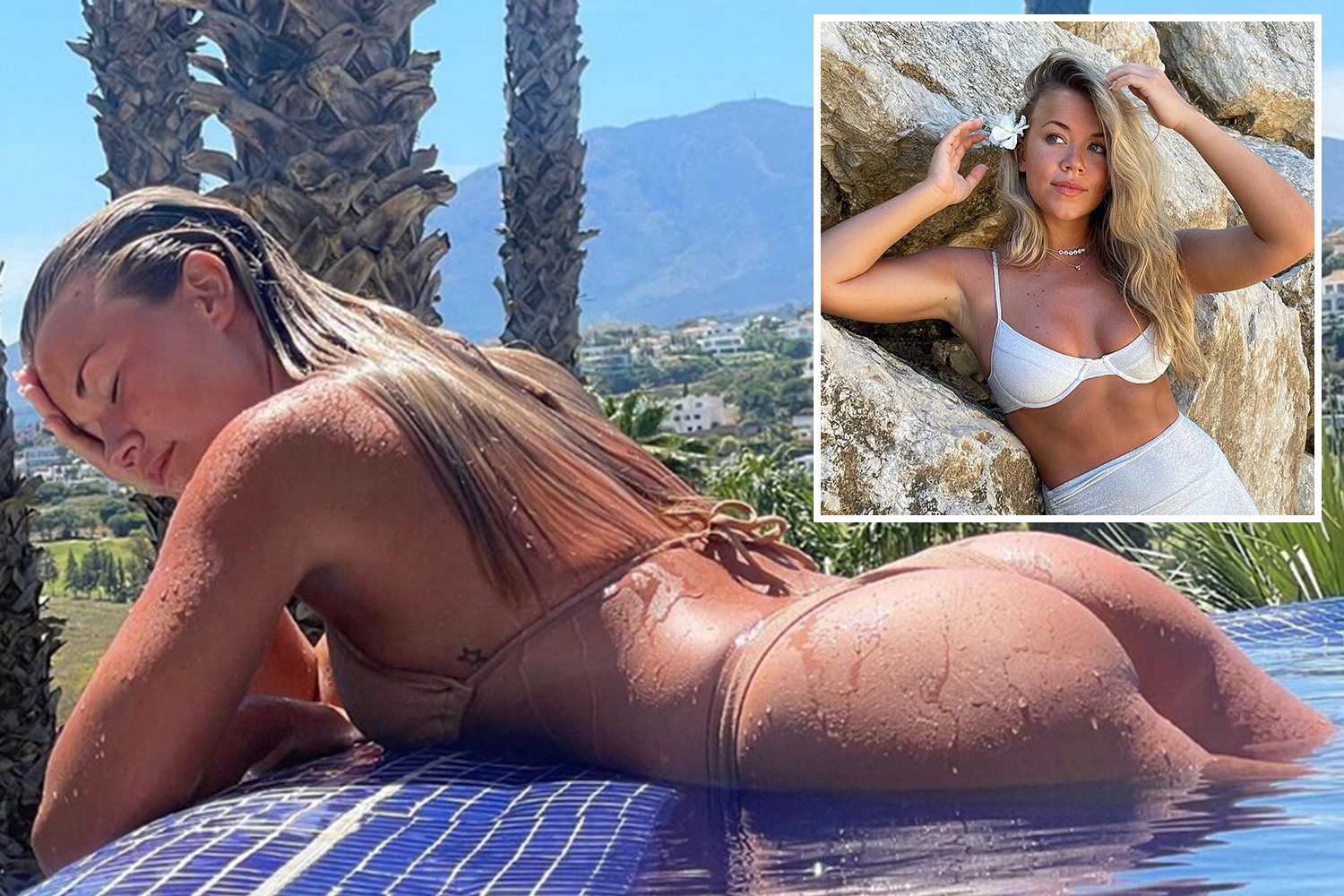 While Madrid are watching the full-back's situation "very closely".

Chelsea hold a long-term interest of their own in Paris Saint-Germain star Achraf Hakimi.

Their keenness on another right-back offers Madrid and City hope that James may become available.

Prior to Roman Abramovich's exit, Chelsea had not made a move to tie James down long term.

Todd Boehly's new regime could eventually change their minds on James, and opt to offer him a new contract.