IT has taken a little longer than expected under Thomas Tuchel, but Jorginho has finally shown why he cannot be trusted by Chelsea.

The Italian international found himself frozen out at times under former boss Frank Lampard, one of the senior players in exile who Tuchel inherited and brought back in from the cold. 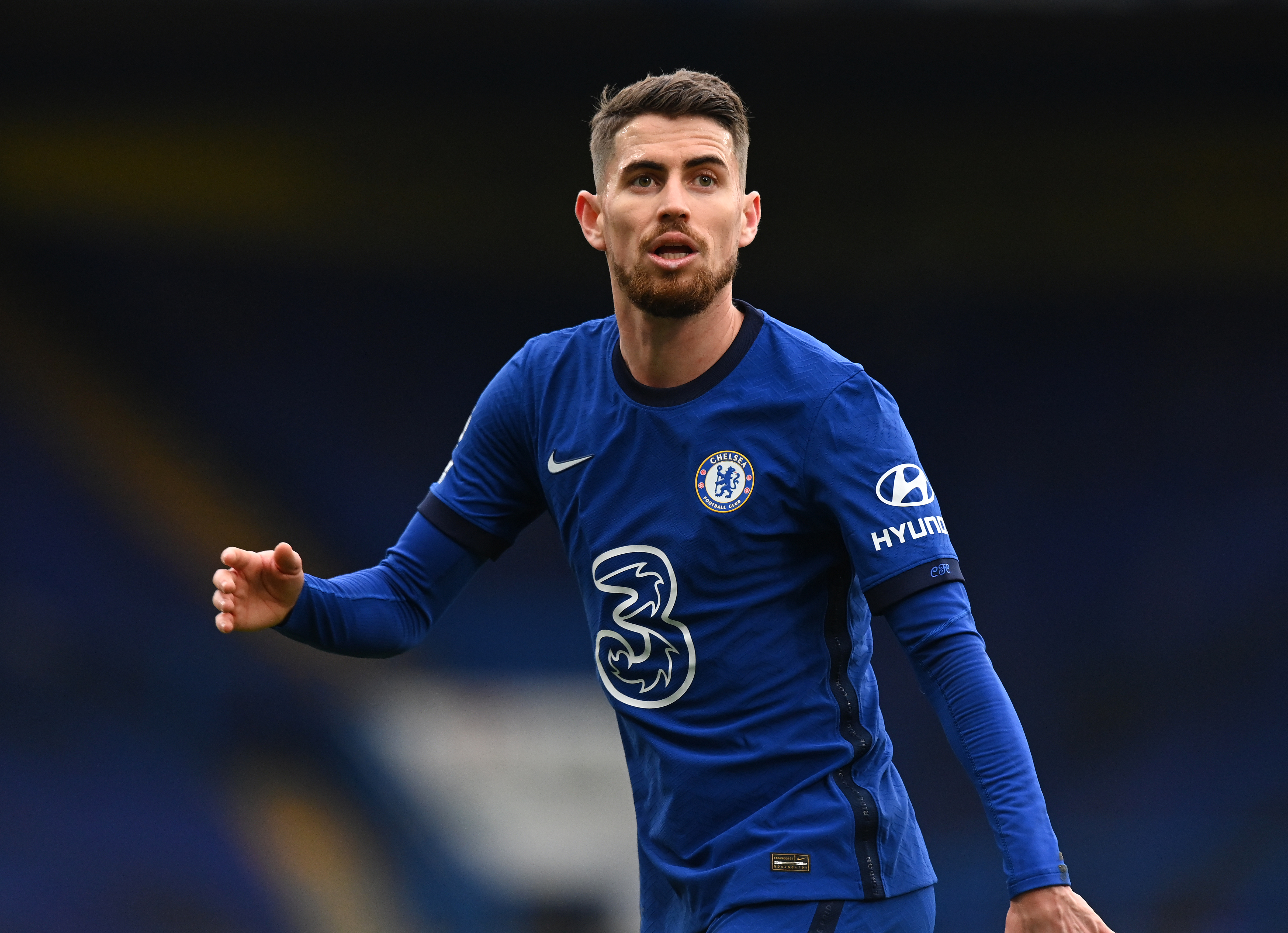 Since then he has been very much involved, courtesy of an impressive run of results which had seen the German enjoy an unbeaten start to his career at Stamford Bridge.

But you just knew they myth would be exposed at some point, and against West Brom the 29-year-old finally showed his true colours.

Make no mistake, Jorginho was the player most responsible for the shambolic performance which threatened to blow the race for the top four wide open again.

The Blues were completely in the driving seat in the race for Champions League football.

Not now, and the playmaker was at the heart of the problem.

For it was his fault Thiago Silva was sent off for two bookable challenges in the opening half hour.

His fault a West Brom side hanging on to their top flight status by their fingertips were able to take a hold of this match.

Jorginho thinks he just has to turn up to shine, thinks he is better than his opponents and doesn’t need to put it in.

It results in a casual, lazy footballer prone to mistakes and being caught out. And boy was he exposed big time here.

Barely four minutes were on the clock when his awful pass let Matheus Pereira in just outside the box, forcing defender Silva to take one for the team and bring him down to collect his first yellow card.

He was all over the place even as Chelsea opened the scoring on 27 minutes through Christian Pulisic, and within 120 seconds had changed the face of the game with another howler.

It was his pass astray which let in West Brom to attack, forcing Silva into a desperate lunge tackle on Okay Yokuslu to see red.

You’d have thought that would have been enough to shake any player out of their complacency, but not trusty old Jorginho.

For when the side were desperately close to getting to the break all square after Pereira’s stoppage time equaliser, the midfielder decided to attempt a ridiculous back header instead of clearing his lines. 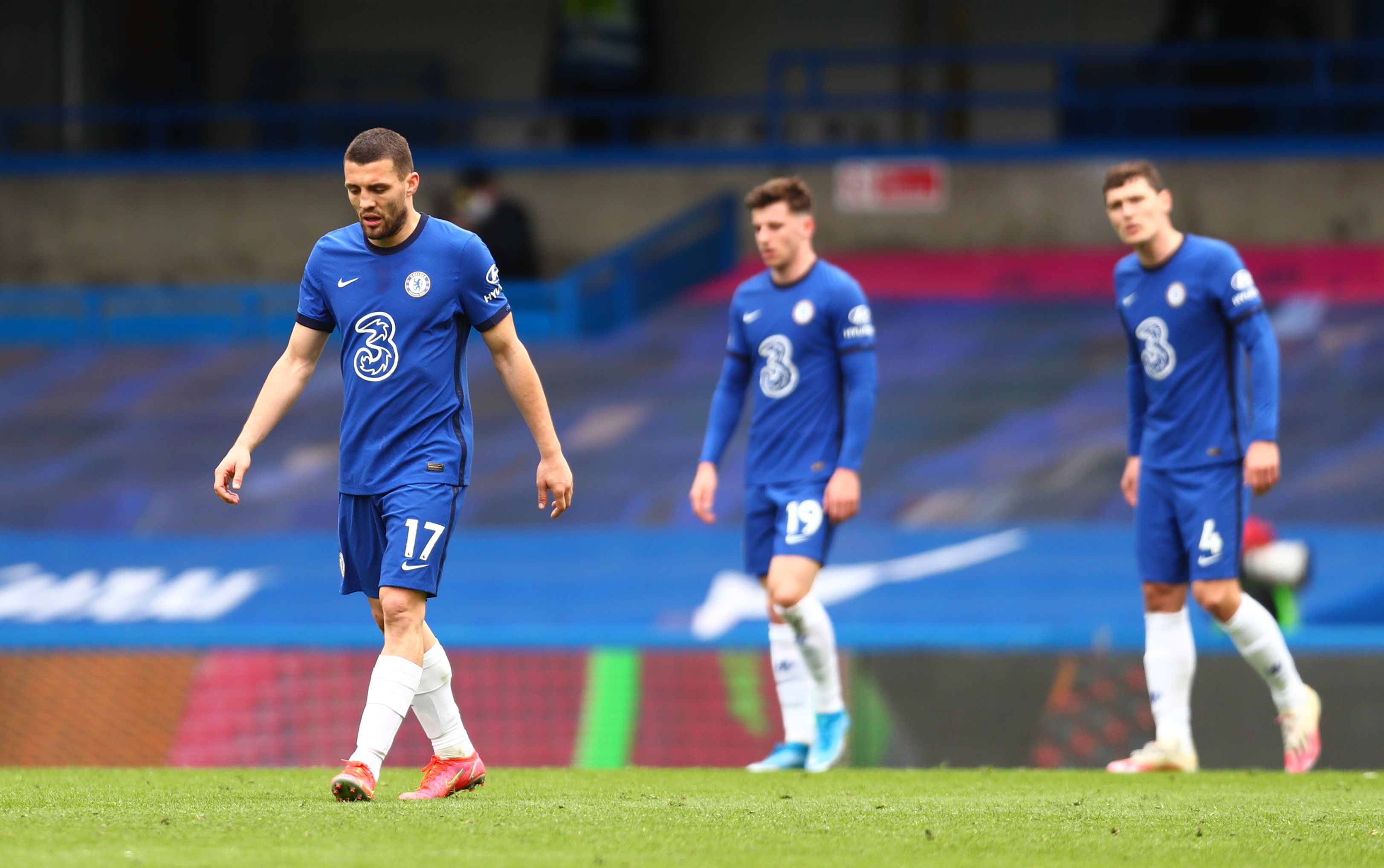 That let Pereira in to roll home the second goal before the break, leaving his side right up against it.

His complacent attitude spread across his teammates, and Chelsea turned up a shocker right at the wrong moment.

The air of invincibility under Tuchel has been shattered, a major blow in their bid for a top four finish.

If they want to get back on track, Jorginho should be kept as far away from this side as possible.

It was a miracle Jorginho lasted until 72 minutes, when Kai Havertz came on with Chelsea down 4-2.