CHRISTIAN ATSU has hailed Rafa Benitez as the best boss he has played for – even if he did SHOVE him the first time they met.

The Ghana international initially joined Newcastle from Chelsea on loan after the Magpies had been relegated in 2016. 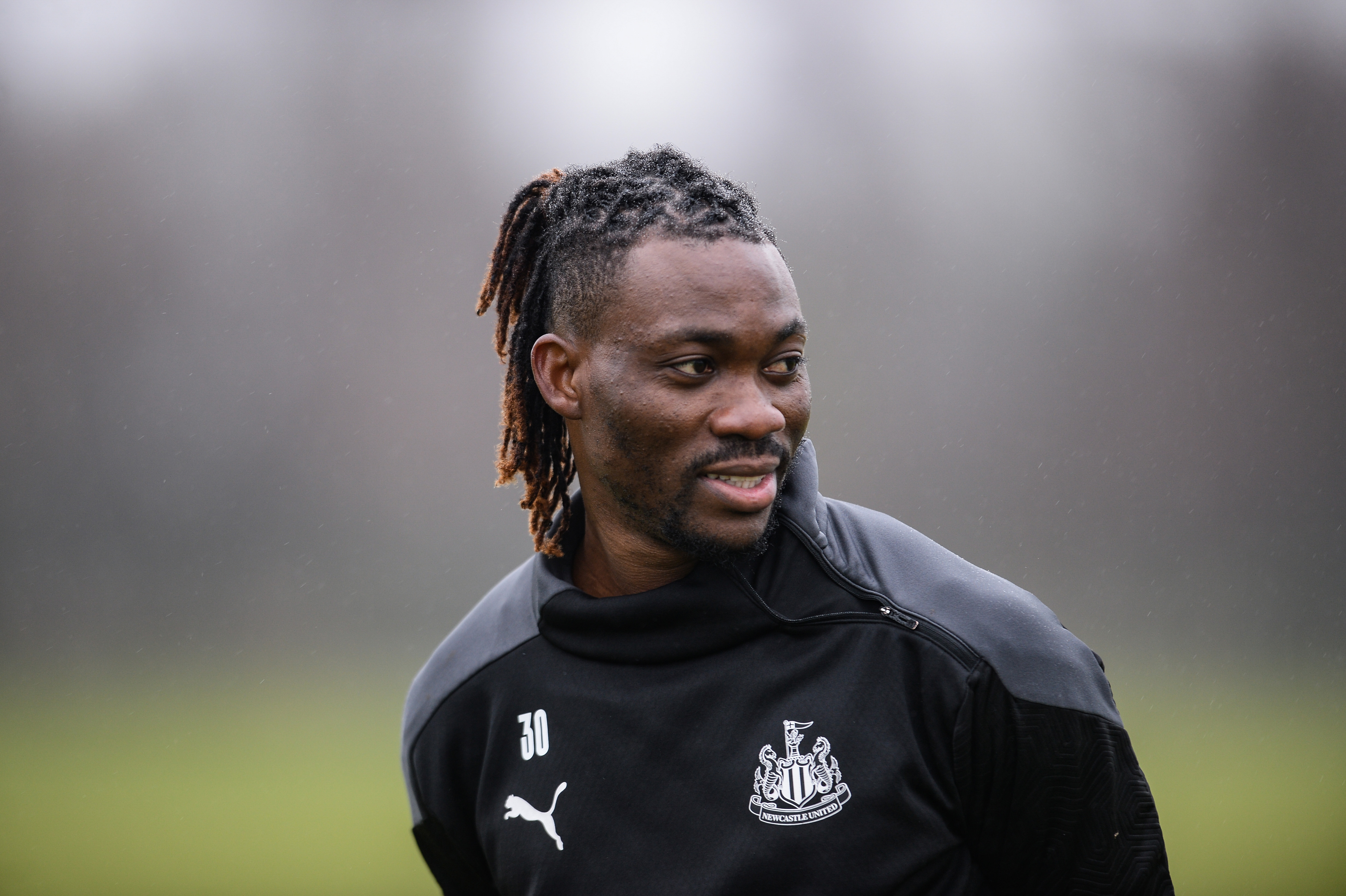 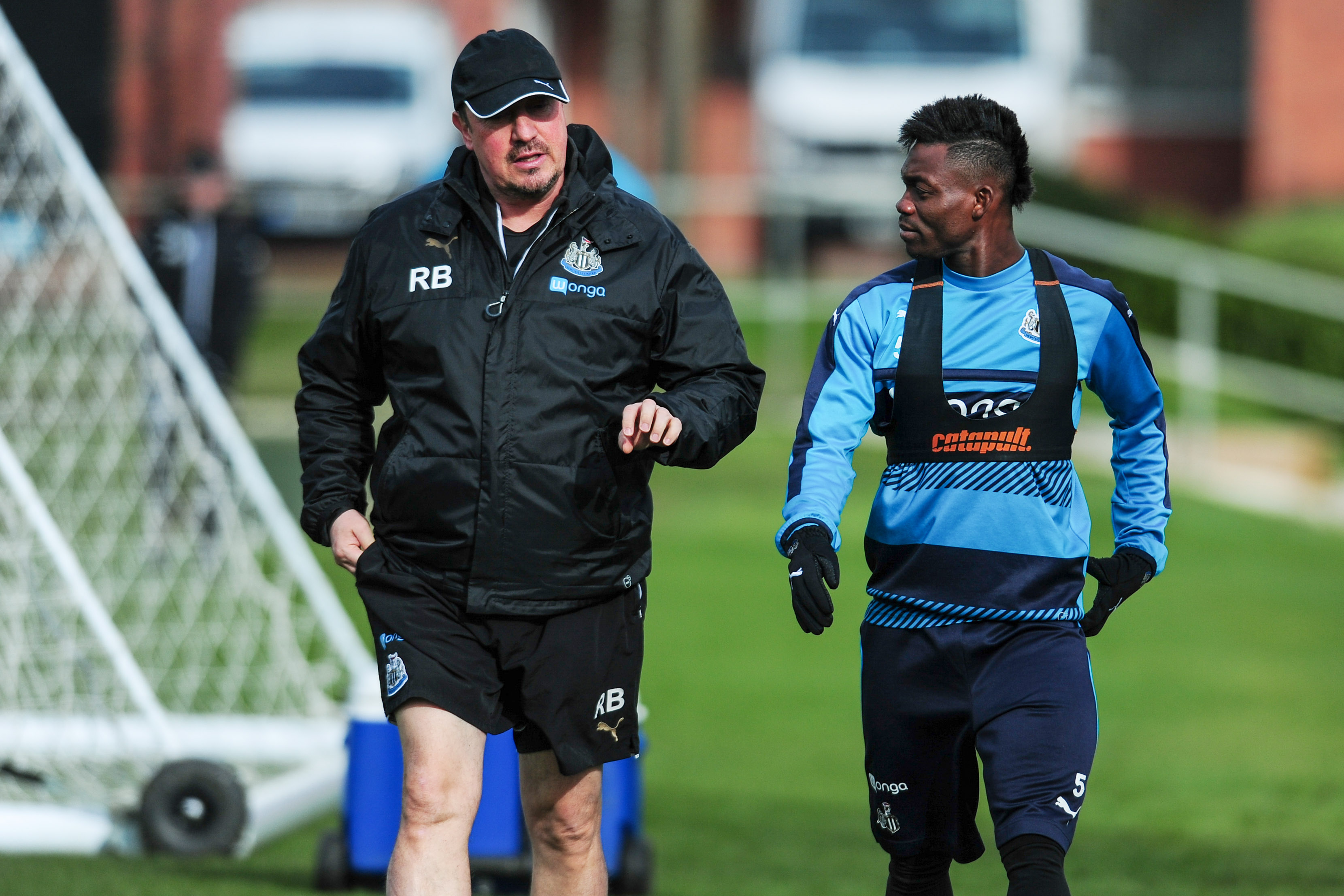 That deal turned into a permanent one after he helped Benitez’s side to win the Championship and secure a return to the top-flight at the first time of asking.

Winger Atsu stayed on Tyneside until he left as a free agent in May after finding things ‘very different’ under Benitez’s successor Steve Bruce.

He is still currently without a club, but his old manager Benitez is back in the Premier League following his controversial appointment at Everton.

Now the 29-year-old has offered the players at Goodison Park and insight into how the Spaniard operates.

And he told The Athletic how Benitez is not scared to get physical.

Recalling what happened just after he had completed his medical at Toon, he said: “I was talking to him and, all of a sudden, he pushed me!

“I realised straightaway he was testing me. He thought I was small and wanted to see my physicality, how I’d react to being pushed, because of how physical the Championship is.

“Immediately, I learned how Benitez thinks, how he’s always looking to improve.”

“He is the best manager I’ve worked with, my number one.”

Atsu also explained exactly why he loved Benitez and especially his training sessions.

He added: “Everything is with the ball; he believes the more you play, the more you improve and get fit, rather than only running.

“When we’re playing, he knows what everyone is doing at every moment.

“If you are not doing something right, what he has told you, he knows straightaway. It’s about small details.

“Every time I looked at him on the touchline, every time I chatted to him, it was small details.”