CHRISTIAN PULISIC is in line to get Chelsea's No10 jersey while new signing Kai Havertz has asked for his old number. 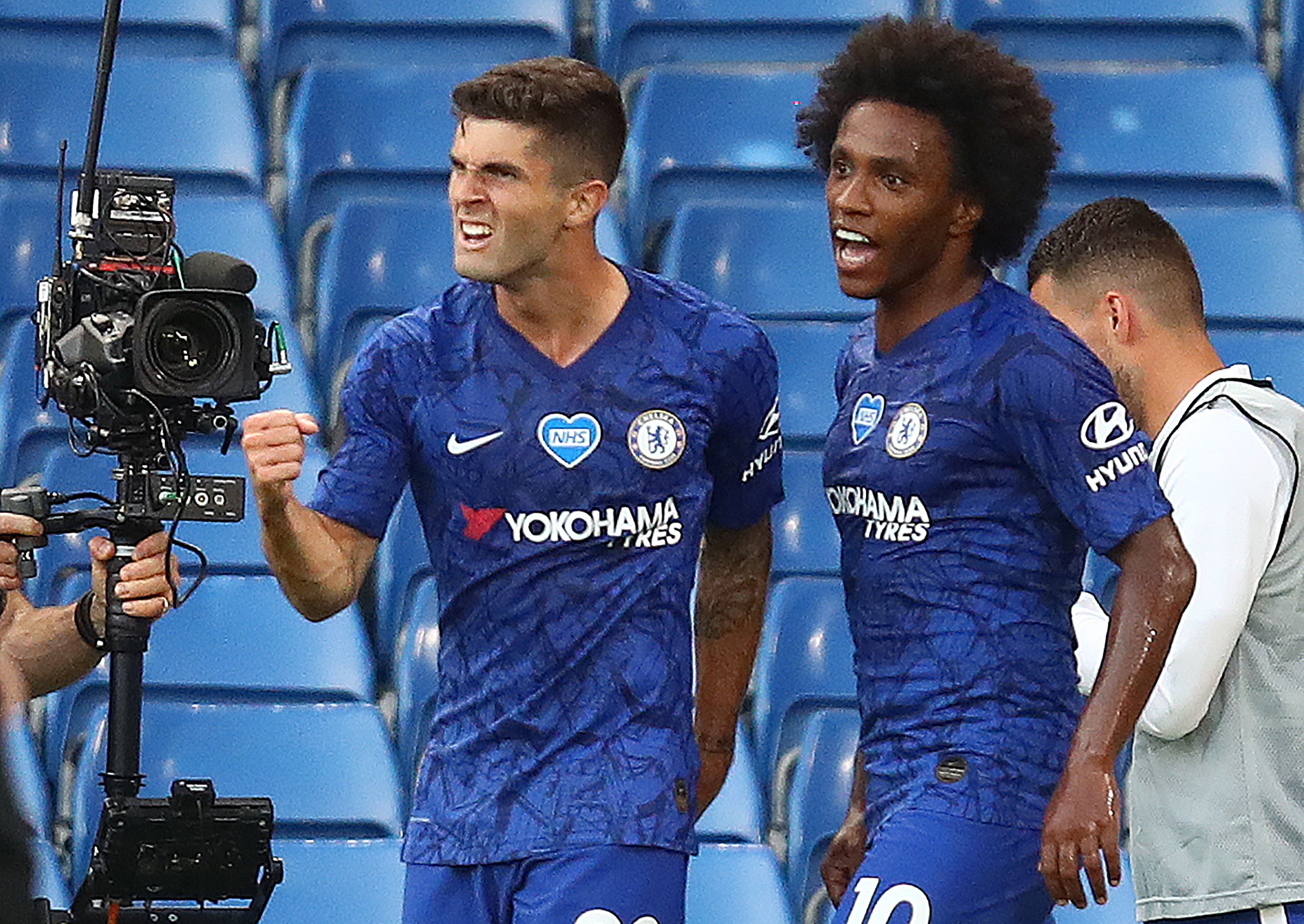 But following his free transfer to Arsenal, The Athletic say Pulisic will now take over the jersey.

The 21-year-old wears the No10 while captaining America, but had 22 in his first season at Chelsea.

Hakim Ziyech, 27, who the Blues signed from Ajax in February, wore No22 during a pre-season friendly against Brighton.

The winger had the same number playing for Ajax, and will likely inherit it from Pulisic at Stamford Bridge.

Frank Lampard's newest signing, 21-year-old Kai Havertz, is believed to have asked for the No29 when he signed from Bayer Leverkusen.

He wore that number in Germany, and Chelsea's current No29 Fikayo Tomori is said to have had no worries giving it up.

It comes as the 22-year-old centre-back nears a loan move to Everton. 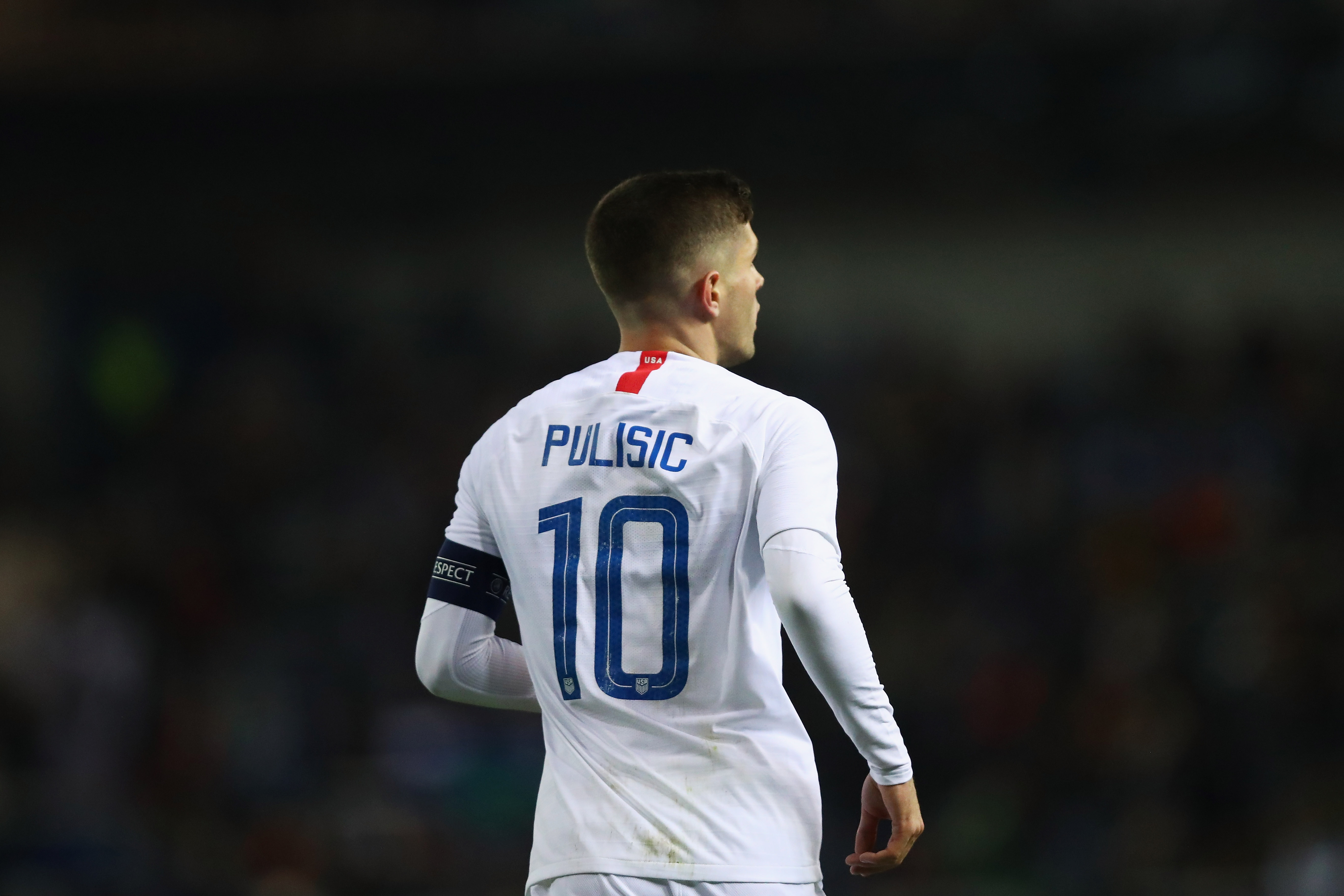 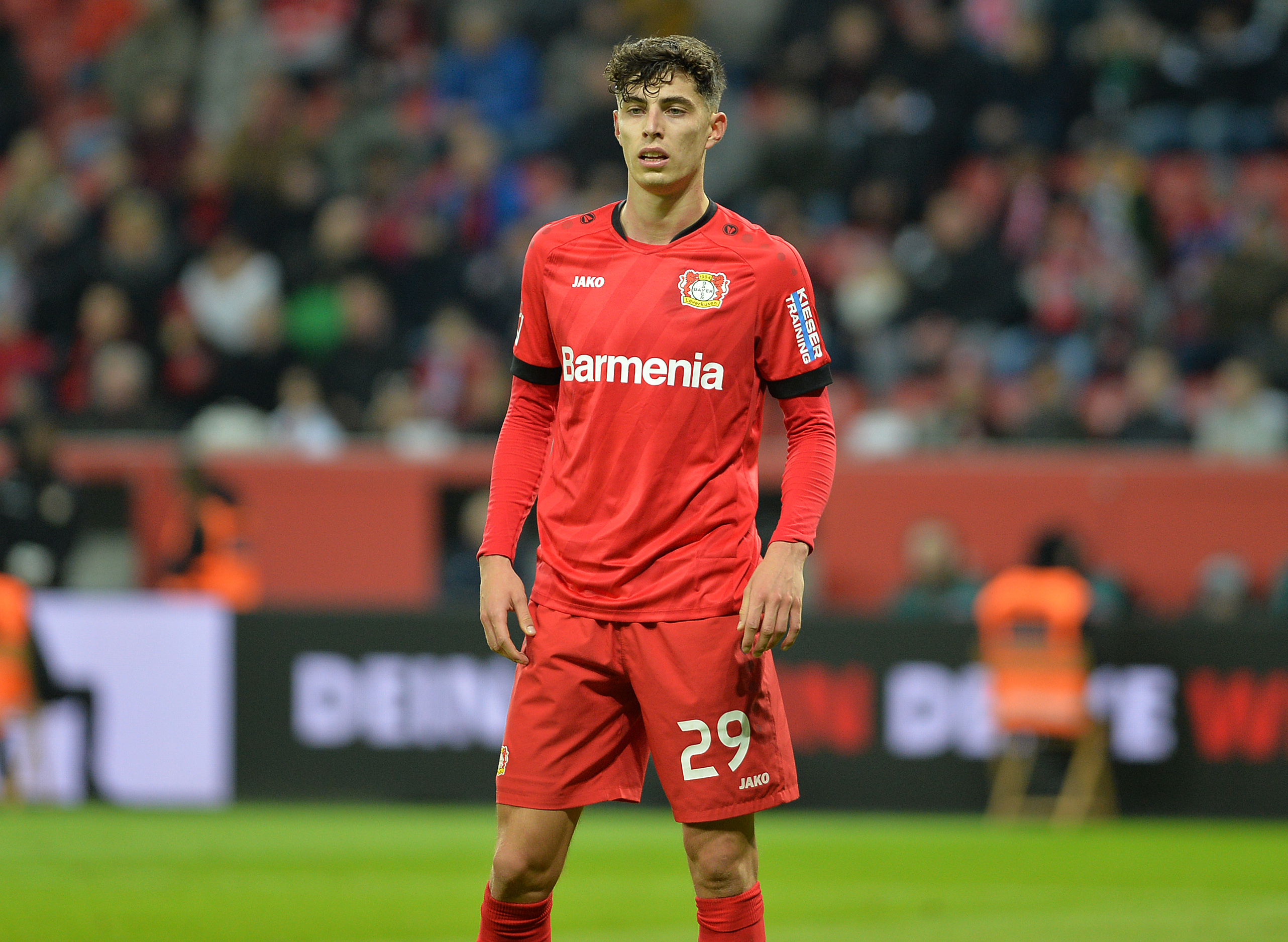 After Spanish winger Pedro left to join Roma on a free, he vacated the No11, which was made famous at Chelsea by club legend Didier Drogba.

And Timo Werner – signed from RB Leipzig in June – appears set to honour Drogba by inheriting the number.

The German forward wore No11 against Brighton, where he scored his first goal in Chelsea blue.