Great Britain sprinter CJ Ujah says he is “shocked and devastated” by his provisional suspension by the Athletics Integrity Unit over an alleged anti-doping breach.

Ujah, 27, who won a silver medal at the Tokyo Olympics as part of the men’s 4x100m relay team, was informed on Thursday of an ‘adverse analytical finding’ from testing that took place during the Games.

Ujah said in a statement to the PA news agency: “It’s taken me a few days to process the information I received on Thursday shortly before it was made public. 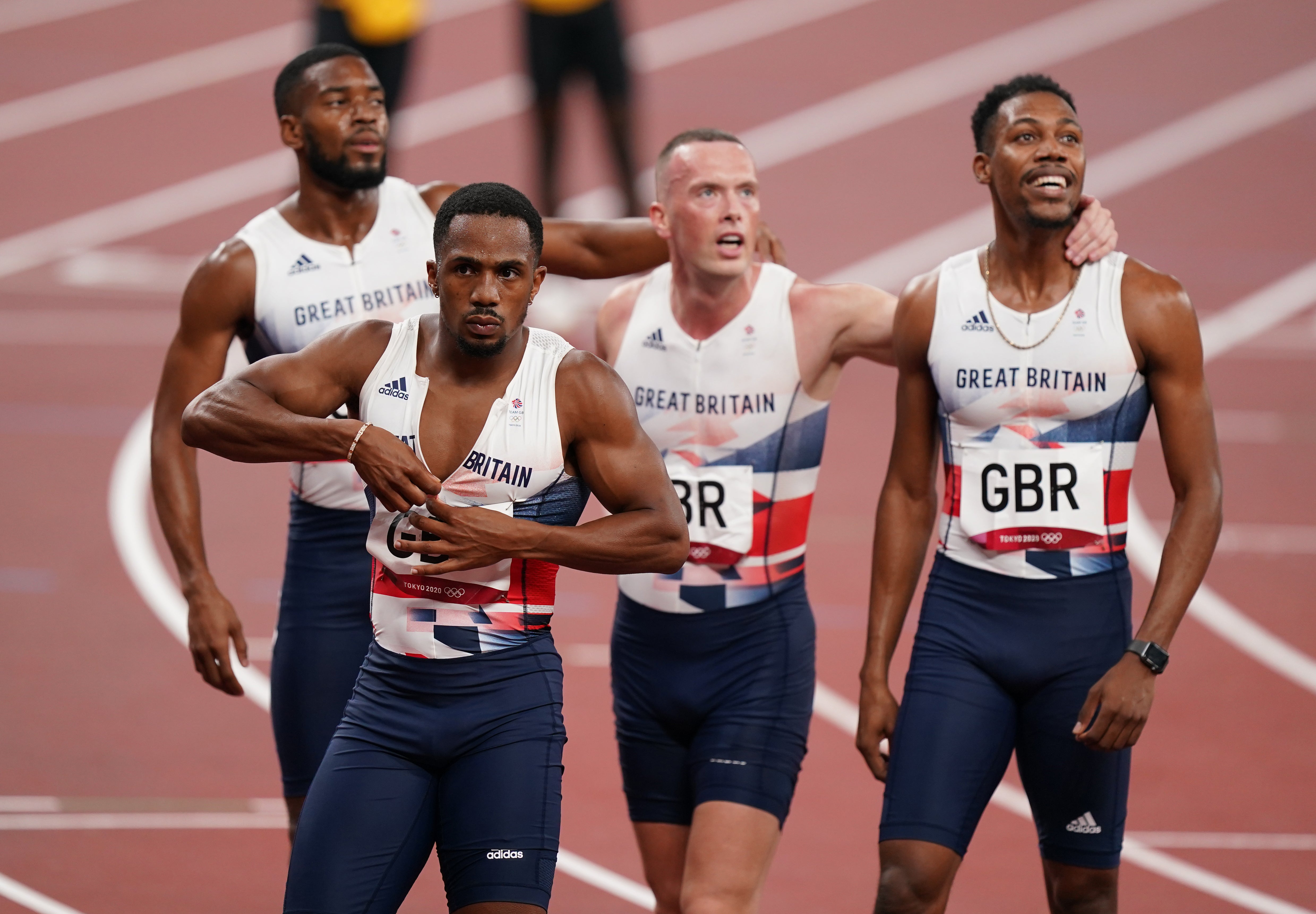 “I am completely shocked and devastated by this news.

“To be absolutely clear, I am not a cheat and I have never and would never knowingly take a banned substance.

“I love my sport and I know my responsibilities both as an athlete and as a team-mate.

I am completely shocked and devastated by this news. To be absolutely clear, I am not a cheat and I have never and would never knowingly take a banned substance

“I am respecting the formal processes and will not be making any further comment until it is appropriate to do so.”

Ujah was found to have presence/use of prohibited substances ostarine and S-23, which are selective androgen receptor modulators (SARM) and help with building muscle.

If the case against Ujah is proven, the British relay quartet, also including Zharnel Hughes, Richard Kilty and Nethaneel Mitchell-Blake, are likely to be stripped of their silver medals.