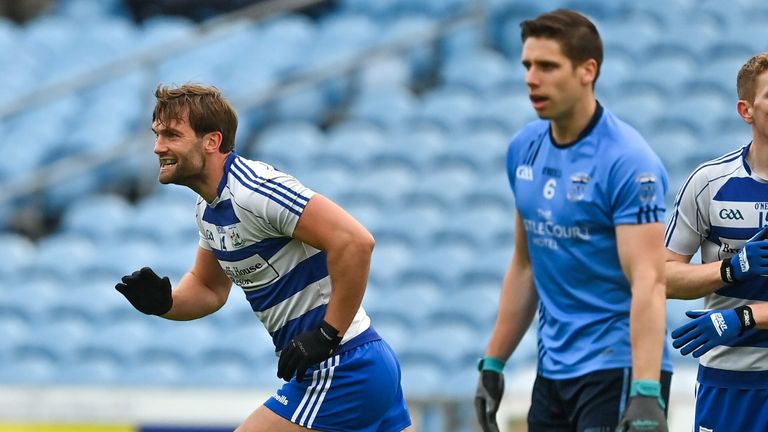 A round-up of the big results from another busy weekend of club Gaelic football action around Ireland.

Knockmore are seeking to end a 23-year wait for a county title, after a 0-17 to 0-13 win over Ballina Stephenites on Sunday afternoon.

Breaffy will stand in their way, after Aidan O’Shea and Co overcame Westport in Saturday’s semi-final, on a 0-15 to 0-13 scoreline.

Following the last round of group-stage matches, the quarter-final line-up has been confirmed on Lee-side. Divisional outfit Duhallow will face Valley Rovers, reigning champions Nemo Rangers will be up against Ballincollig, as St Finbarr’s will take on Newcestown.

Meanwhile, Castlehaven have won a bye into the semi-finals.

Scotstown will be looking for a 20th title in Monaghan, after making it by Carrickmacross 0-17 to 1-6.

They will face Ballybay Pearses, who needed extra-time to overcome Oisin McConville’s Inniskeen side, 4-19 to 1-25. 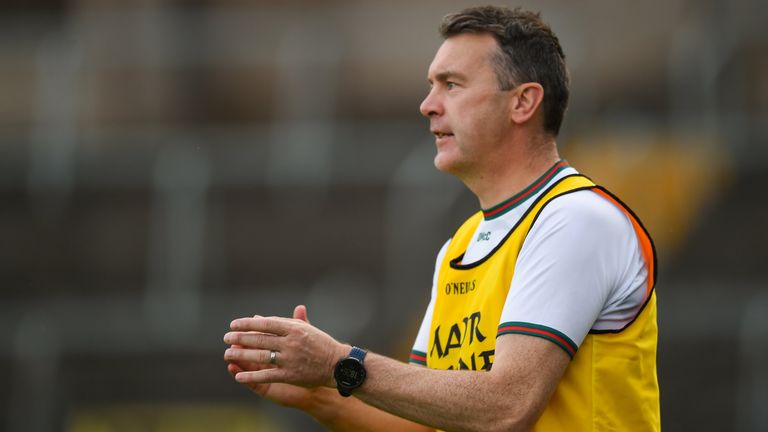 Reigning champions Padraig Pearses are still on course to defend their crowd, after beating Clann na nGael 1-11 to 1-10. They will face St Brigid’s in the decider, who are into their ninth final since 2010. The 16-time winners, who last claimed the title in 2017, overcame Boyle 2-15 to 2-9.

Trillick will face Dungannon in the Tyrone final, after both teams came through hardfought semi-finals on Saturday. Trillick edged Na Fianna Coalisland 2-13 to 1-12, while Dungannon got by Errigal Ciaran after extra-time, 0-19 to 2-12. Gaoth Dobhair, St Eunan’s, Naomh Conaill and Kilcar are through to the last four in Donegal.