Covington and Usman are scheduled for a rematch at UFC 268 on November 6 at Madison Square Garden in New York and Trump may be in attendance. 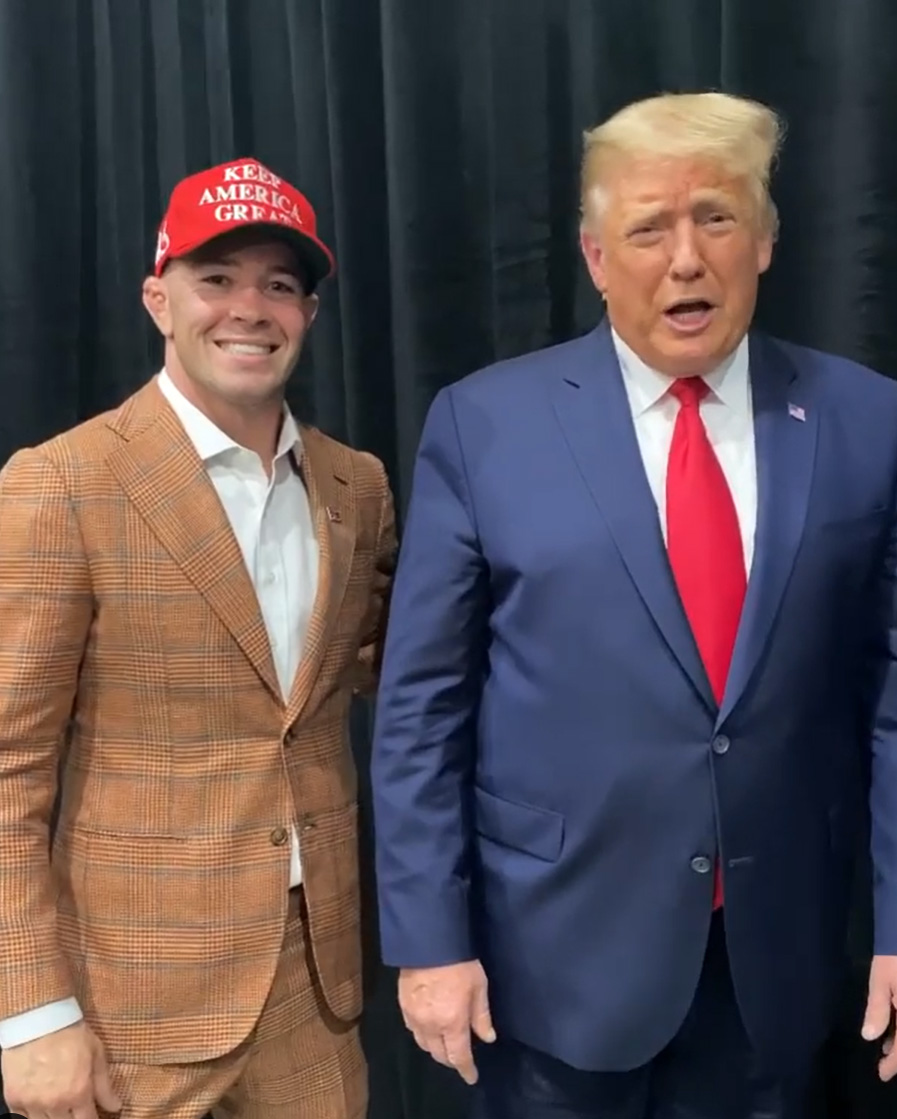 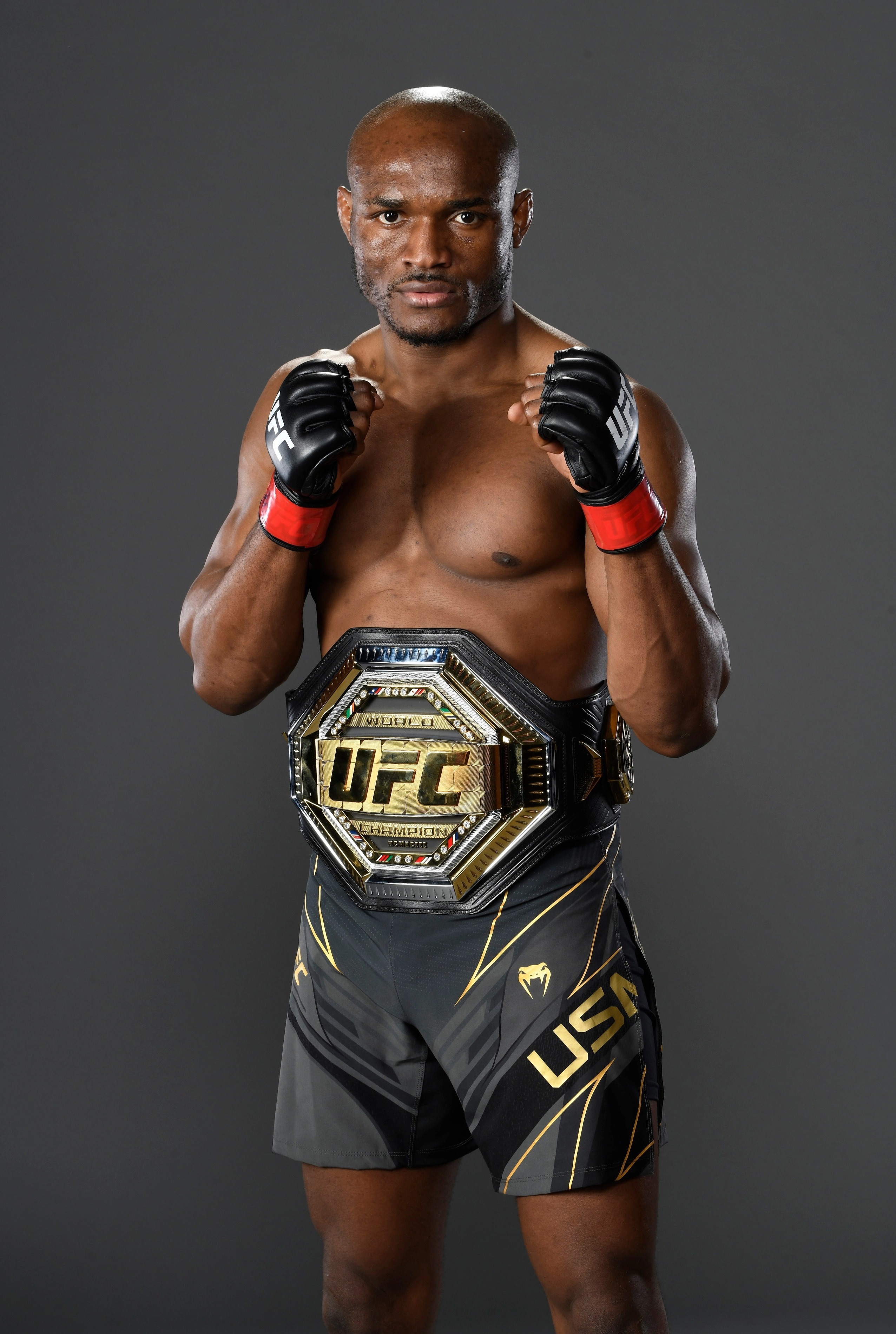 The MMA star is a major Trump supporter and still keeps in touch with the controversial politician after his election defeat to current president Joe Biden.

Covington claims the two men share a very close relationship and that the former reality TV star gives him a major boost he dubs "dragon energy".

The 33-year-old fighter claims he is going to unleash that bizarre energy on Usman when they meet in the Octagon next month.

Covington told TMZ: "You know, I was just talking to Donald Trump yesterday.

"I know he has a big rally that day so I’m not sure if he’s going to be able to make it.

"But I’m sure that I’ll have my average phone call with him after my every fight. So I’ll be talking to him.

"It’s amazing having [their] support. I have this energy that I get from [Trump].

Trump has been largely absent from the public eye ever since his controversial term as president came to an end in January.

The Donald has been banned from social media ever since a group of his supporters stormed the US Capitol in Washington after he refused to concede to Biden.