A COMEDIAN who 'joked' that black England players are "bad at penalties" has had a string of shows cancelled – while his own agents have dropped him.

Andrew Lawrence, who has performed on the BBC's Live at the Apollo, told followers "all I'm saying is that the white guys scored" following the Lions' heartbreaking Euro 2020 defeat on Sunday. 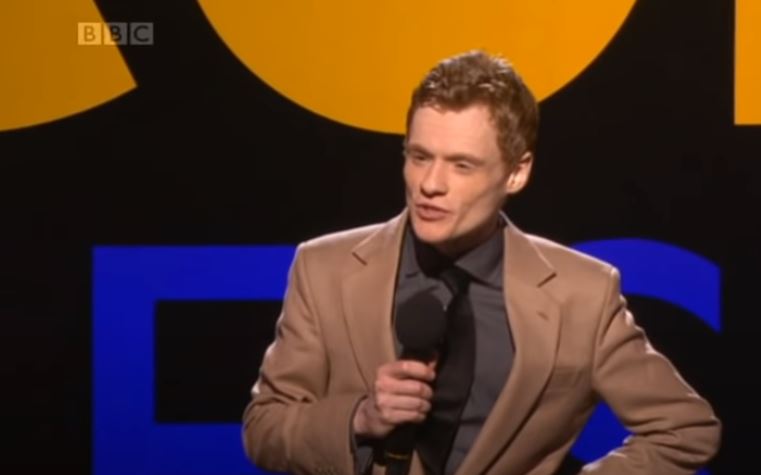 The 41-year-old then tweeted: "I can see that this has offended a lot of people, and I'm sorry that black guys are bad at penalties."

In another ill-advised post, he said of Marcus Rashford: "Rather he'd practised his penalties and the kids had gone hungry."

But he was bombarded with complaints after making the comments – and venues have pulled out of his upcoming tour.

Chesham Comedy Club in Buckinghamshire is among the venues to pull out of a show.

Bosses told the comedian on his now-deleted Twitter account: "I know you won't particularly care, but we at Chesham Comedy Club will not tolerate racism in any form, so please consider your booking with us cancelled."

He was also due to play in Maidstone, Kent, in October, but that gig too has been cancelled after the venue said: "Andrew Lawrence has used social media platforms to express remarks that do not reflect the values of Parkwood Theatres."

Elsewhere, a Hampshire arts centre pulled a gig for January 2022 after labelling his tweets "racist".

Lawrence rose to comedy fame in 2003 after finishing runner-up in the Edinburgh Fringe's So You Think You're Funny competition.

He followedup by scooping top prize in the 2004 BBC New Act of the Year Competition, AND HAS written and performed four series for BBC Radio 4, including the 2015 sitcom There Is No Escape.

But his tweets may have put paid to his chances of a comedy tour anytime soon – after millions of Brits join Boris Johnson, Harry Kane, Gareth Southgate and Prince William in condemning abuse against players.

Rashford spoken of his devastation after he, Bukayo Saka and Jadon Sancho were targeted by vile racists online after the heartbreaking final.

The young heroes were sent monkey emojis and disgusting abuse following England's defeat, while a mural of Rashford in Withington, Manchester was defaced.

The ace, 23, was made an MBE last year for his efforts to feed the UK's most vulnerable youngsters during the pandemic.

Locals have since covered the abuse with thousands of tributes to a "role model".

The striker said: "I can take critique of my performance all day long, my penalty wasn't good enough, it should have gone in.

"But I will never apologise for who I am and where I came from.

"I've felt no prouder moment than wearing these three lions on my chest and seeing my family cheer me in a crowd of tens of thousands.

"The messages I've received today have been positively overwhelming and seeing the response in Withington had me on the verge of tears."

Susanna Reid struggled to control her emotions as she discussed her horror at the abuse faced by the three stars on Good Morning Britain.

Reading aloud a letter penned to Rashford by a young fan, she said: "I hope Marcus feels everything that's coming through from this letter and all the messages of support."

Cops in London have launched a probe into the online abuse, while Manchester detectives are treating the attack on the mural as a hate crime.

No arrests have yet been made.

However, the owners of two Twitter accounts which posted abuse say they were hacked, and one has been suspended from his job with Savills pending an investigation. 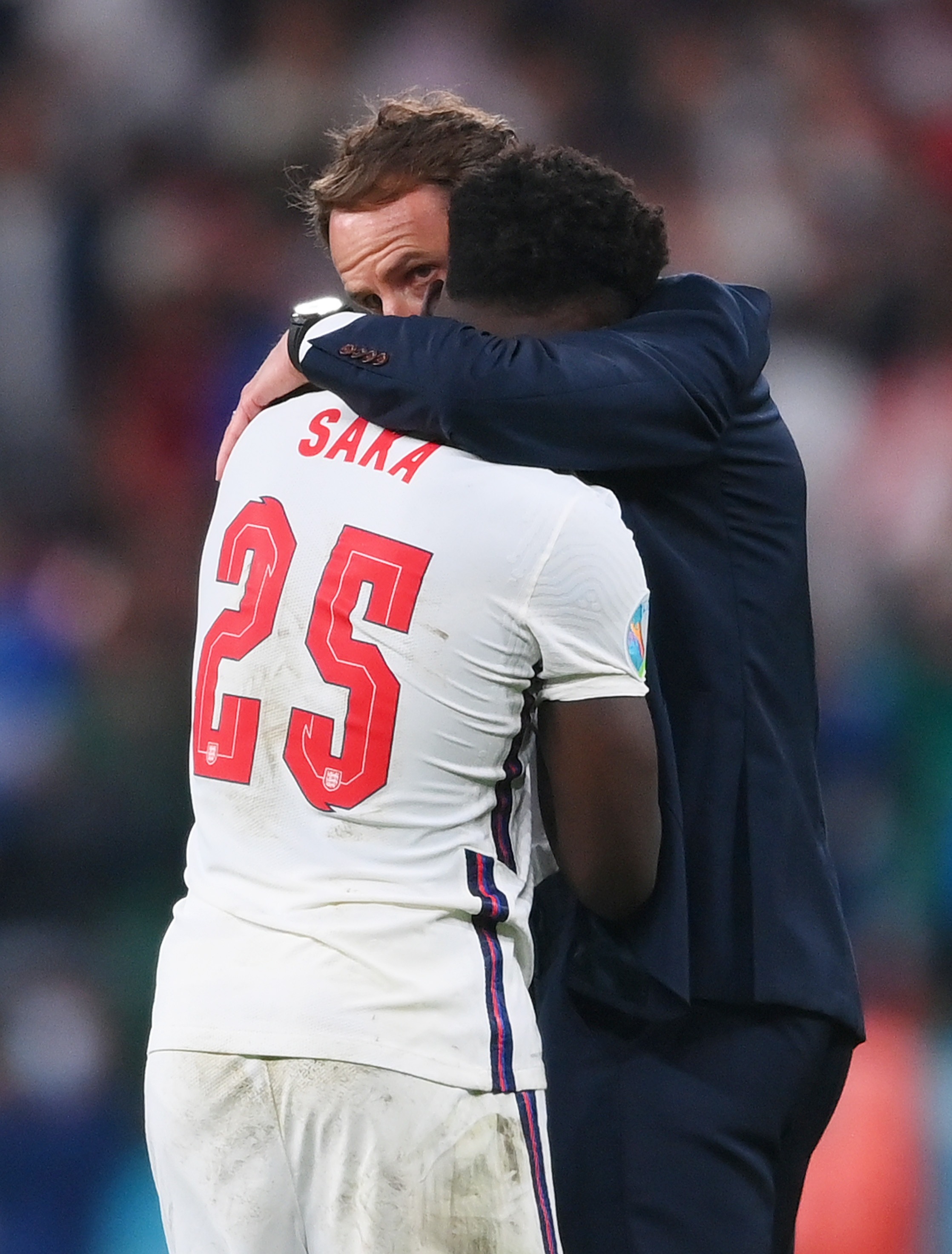