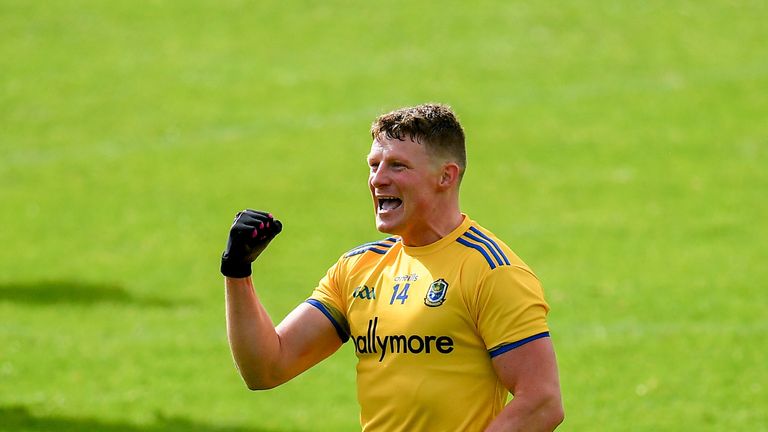 Kerry native Conor Cox has been shooting the lights out for Roscommon this summer, helping his adopted county to a Connacht title.

The former Sigerson Cup winner with UCC kicked 0-15 in the Rossies’ provincial campaign, and as his exploits have been making headlines, many in the Kingdom are pondering what might have been.

“He just has a confidence, he backs himself even if he has a bad wide, he doesn’t stop. That last [score] he kicked (against Galway), logically that shouldn’t be going over at all, outside of the right boot. If you saw a young fella doing that, you’d say, ‘what are you doing?’

“The last two games, even in the Mayo game, he’s kicked huge scores. He’s won vital ball for them when they needed him to win it. Cox has definitely stepped up and I think a lot of Kerry folk would be delighted for him really because he obviously wants to play for inter-county football and he’s getting the chance up there now.” 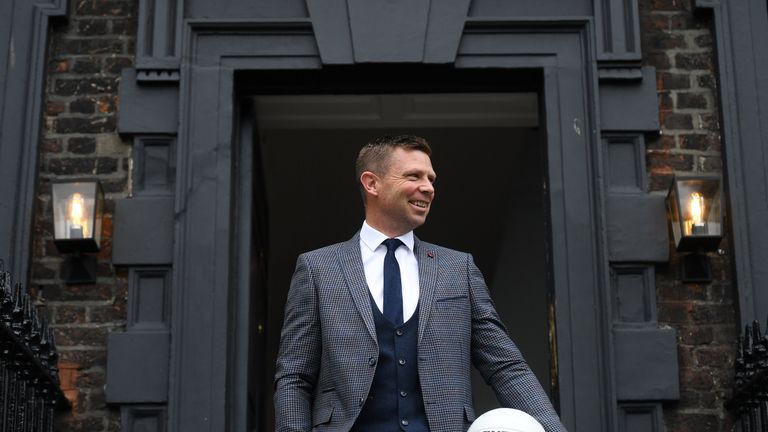 Ó Sé’s final year with the Kerry senior squad coincided with Cox’s stint in the camp.

“In my last year in 2013, he was around the panel,” he continued. “I’d say he would have made the panel that year but he chose to travel [for the summer]. A young fella, you can’t step in his way or whatever, but that’s why he wasn’t there that year.

“He was always a top forward in club football but I think that initial stepping away from Kerry and going travelling, did that stand against him? I’m not sure. I’d always be of the belief if you’re good enough, you play. Maybe Kerry had a litany of forwards at the time and maybe he just didn’t get the break.” However, Ó Sé is unsure if Cox would start for the Kingdom:

“The way Kerry play sometimes, if you have [Paul] Geaney, [David] Clifford, [James] O’Donoghue, would he get a game down in Kerry and would that be his role?

Cox has been well received in the Connacht county, and that’s not going to change anytime soon after he steered them to a historic provincial title.

“That current team above in Roscommon have a fair connection with the supporters and he’s buzzing up there,” explained the Corca Dhuibhne native.

“His old fella is from Roscommon, he would have been brought up on football in general.

“I think he’s done brilliantly well. There’d be something wrong with you if you didn’t enjoy the fact that he was going so well with them.

“Right now if there was an All-Star team picked, he’d be on it.”