CONOR McGREGOR has been warned Daniel Cormier would 'murder and pull you from limb to limb' by Michael Bisping.

The Irishman, 33, got himself into a war of words with former two-weight UFC champion Cormier. 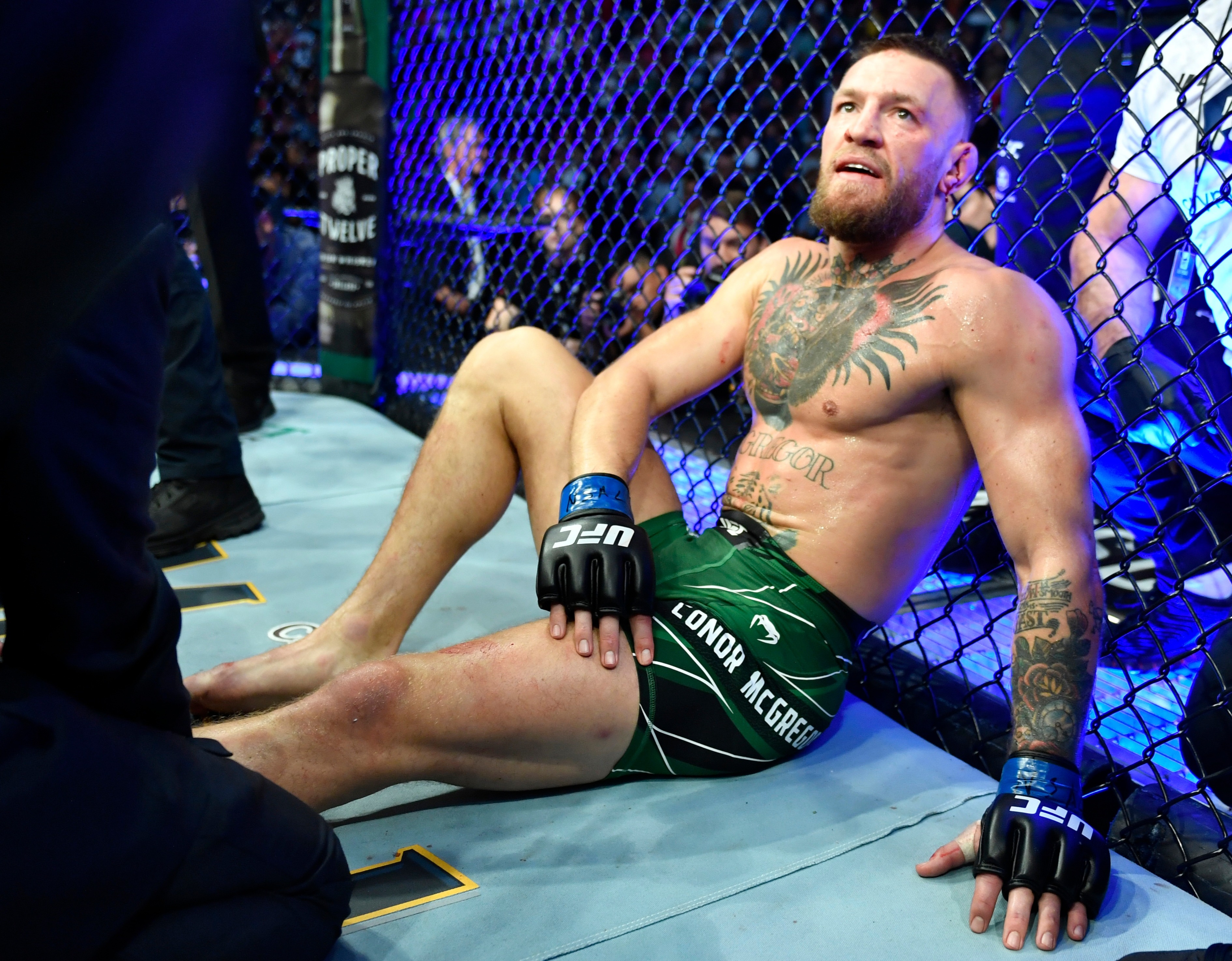 But fellow MMA legend Bisping told the Notorious to tread sensibly – or it might not end well for him.

Bisping told McGregor on his Believe You Me podcast: "Careful what you wish for.

"Careful who you’re picking fights with.

“That ain’t a fight. That is murder, that is assault, somebody call the cops!”

The feud between McGregor and Cormier started when the latter claimed McGregor's tweet mocking the death of Khabib Nurmagomedov's father was a 'cry for help'.

Cormier, 42, hit out at the MMA superstar again on Wednesday, saying: "Worry about the dudes that keep beating your ass."

That engaged the UFC's poster boy, who launched a vicious tirade at DC on Twitter accusing the commentator of being 'drunk' the day before UFC 264.

In now-deleted tweets, he wrote: "Daniel Cormier is a fat mess. Getting into worse condition by the day. God bless him.

"Showing up drunk at media events the very day before he was in the booth calling my fight.

"Drunk at a media event working? The day before the being a commentator on the biggest fight in history?

"It is a stackable offence for a commentator to be drunk at a press work the day before commentating the big fight.

"Dreadful! Get it together. Belching in the mic at a press event and all wtf.

"The day before commenting the big fight? Is this guy serious? Disgraceful."

McGregor then went to mock former light-heavy and heavyweight king Cormier's back issues and his UFC 214 clash with Jon Jones, which he initially lost via third-round KO.

The Dublin star is currently recovering from the broken leg he suffered in his second match with Poirier, which he lost via first-round TKO.

He is expected to be on the sidelines for at least a year but has vowed to make a spectacular recovery from the gruesome injury. 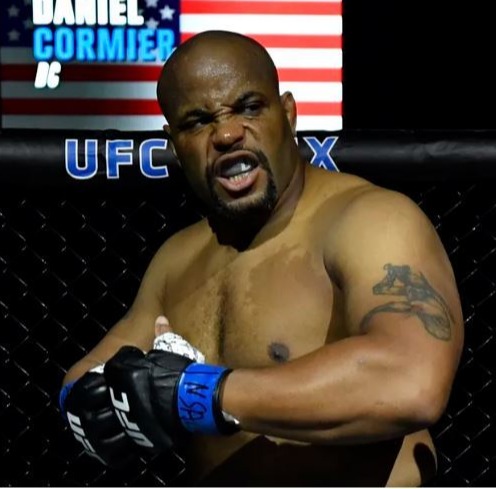 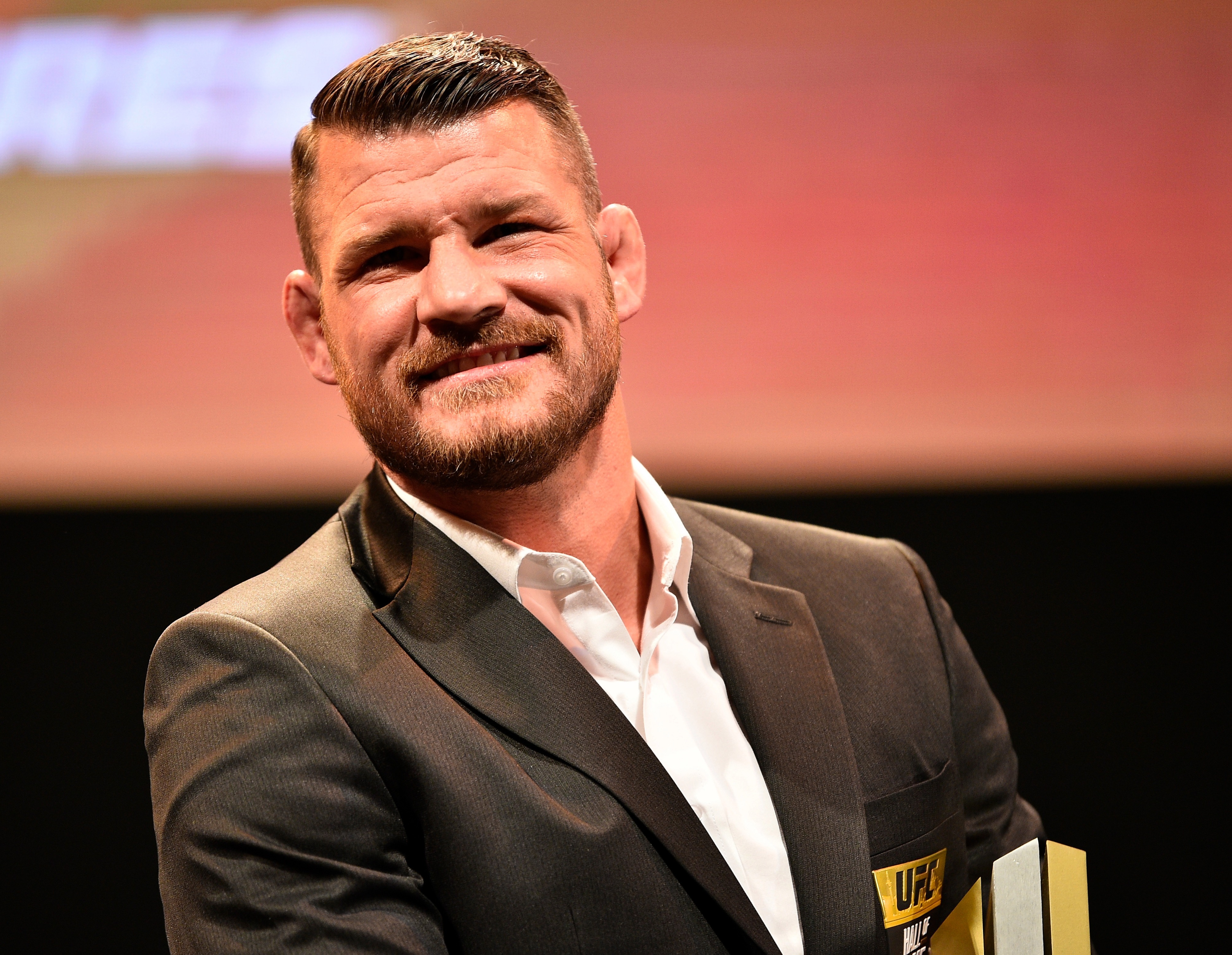