The club's former captain reckons Ole Gunnar Solskjaer's side should aim for the FA Cup or League Cup instead, despite Ronaldo's return. 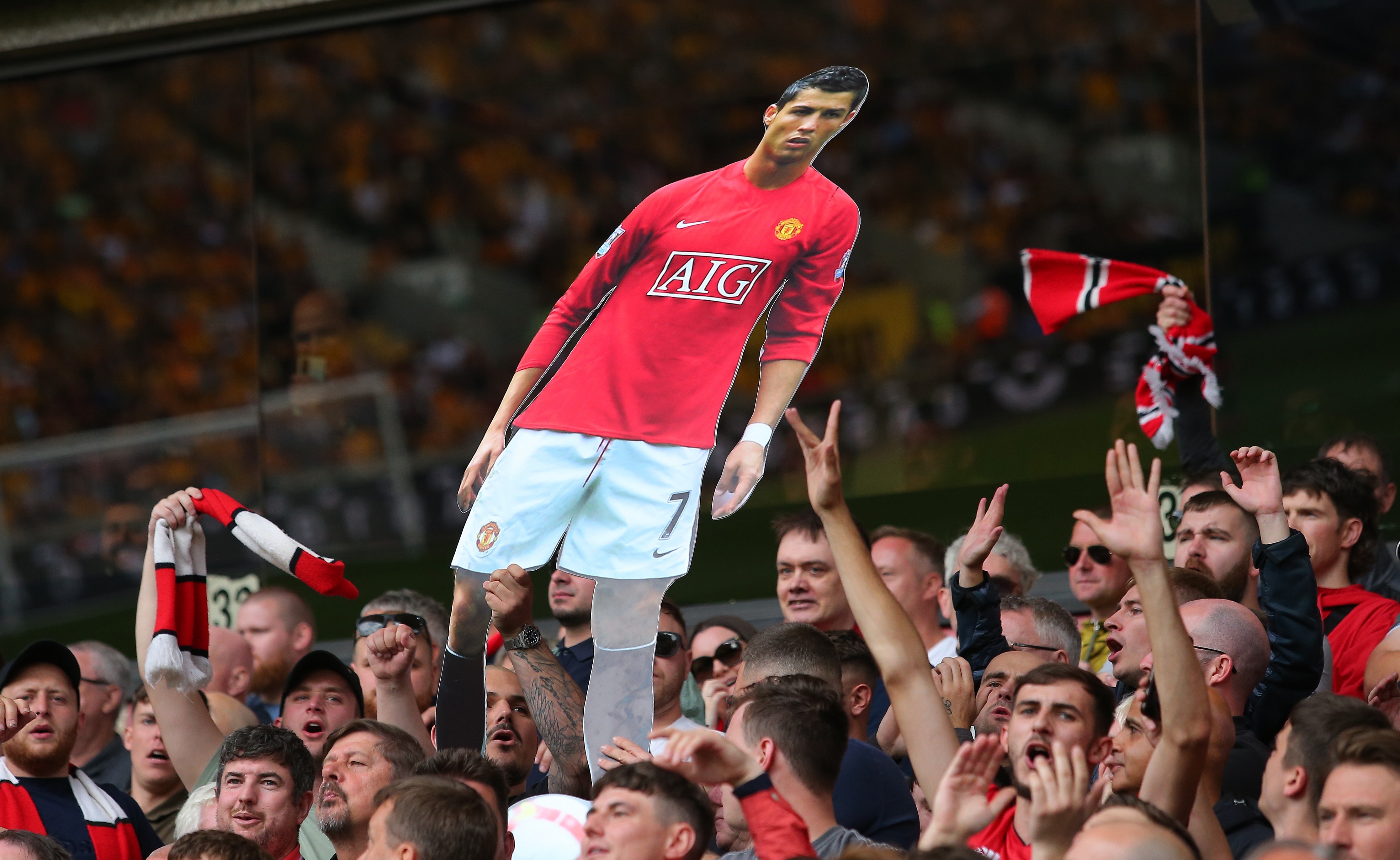 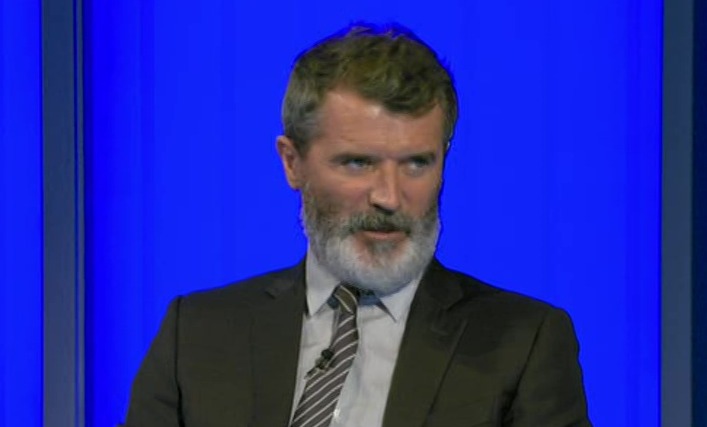 Discussing the 36-year-old's comeback, Keane told Sky Sports: "I think it's great news for United, the fans, the Premier League.

"There's no doubt in my mind he's still a world-class player… He's a clever guy. He's coming back to United to win stuff.

"I don't think he'll be the difference in terms of winning the big trophies – Man Utd still have the same problems with or without Ronaldo and that's midfield – but an FA Cup or a League Cup is more than possible.

"He'll want more than that. He'll bring a winning mentality to the dressing room… He's adapted his game and he's a winner.

"I see a lot of pluses and he's going to make them better, of course, but in terms of the bigger picture, I still don't think Man Utd are ready to win the title.

"I don't think they're going to close the gap all of a sudden."

Ronaldo's move to Man Utd is expected to be finalised in the next couple of days after the club announced the shock transfer on Friday.

The forward is set to become the highest earner at Old Trafford but is unlikely to wear the No7 after Edinson Cavani appeared against Wolves.

And, despite Keane's pessimism, Sky Sports colleague and ex-Liverpool boss Graeme Souness DOES think Ronaldo can win the Premier League.

Souness said: "In terms of the bigger picture, there has to be reservations because of his age but they have just signed the ultimate pro.

I know it's Ronaldo and he's different, but he was unplayable before and I don't think that’s going to be the case in the Premier League this season… If he does it, you have to stand up and say he's not human.

"I see United challenging with him in the team. I see him making a difference, I really do."

The former defender said: "Absolutely it brings them closer to winning the title. Do I think they will win the title at this point? No I don't.

"But now I'm more excited about Manchester United challenging for the title than I was maybe five or six days ago."