Manchester Evening News claims Ronnie is urging fellow stars not to down tools as pressure grows on Ole Gunnar Solskjaer. 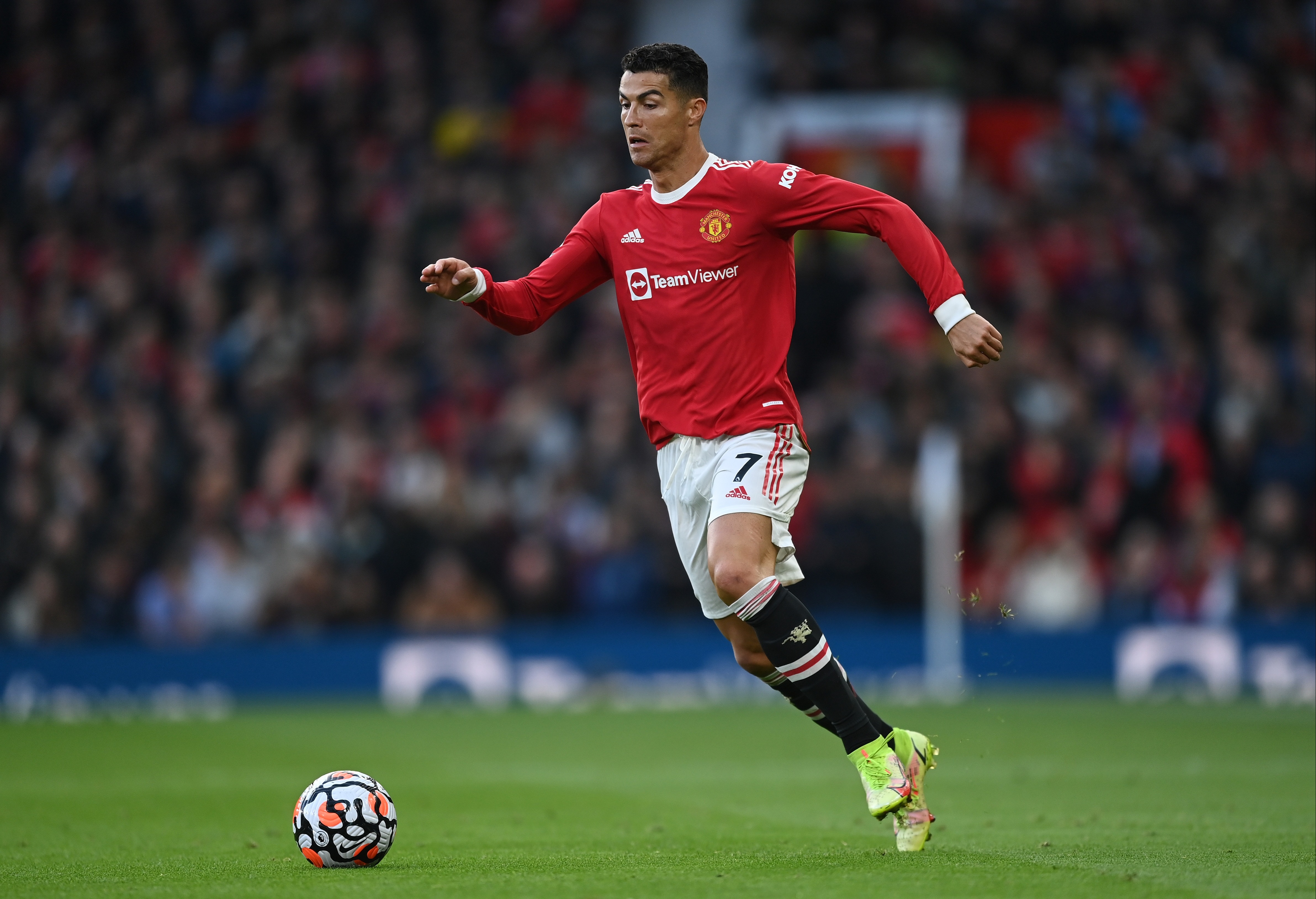 The Norwegian will keep his job to lead United out against Tottenham this weekend.

But his decisions have reportedly been attacked by players in clear-the-air meetings after Sunday’s 5-0 defeat to Liverpool.

Disgruntled stars first made their feelings known after the 4-2 loss to Leicester.

But the Liverpool game has opened up a whole can of worms.

And Ronaldo is apparently trying to keep the peace so United can get back on track this weekend.

He believes the Red Devils can beat Nuno Espirito Santo’s side if they all pull in the right direction.

But that might be difficult after Solskjaer held a no-holds-barred meeting with his players.

The Times claims one questioned Harry Maguire’s appointment as captain just six months after his arrival from Leicester.

Another slammed teammates for a lack of effort on the training field.

And one unnamed ace reportedly turned on Solskjaer himself for failing to give fringe players deserved game time if they impressed in training.

Others also accused Solskjaer of being unwilling to drop players who underperformed.

And it is claimed players have even privately questioned whether he has the tactical nous to match Pep Guardiola, Thomas Tuchel and Jurgen Klopp.

It now remains to be seen if Solskjaer can cling on to his position, with a host of managers linked with the United hot seat.

Erik Ten Hag, Brendan Rodgers and Zinedine Zidane have all been tipped for the role.

But ex-Chelsea boss Antonio Conte is the favourite and has reportedly told United he is ready to take charge whenever they want.