CRISTIANO RONALDO appeared miserable in the background of an Instagram picture posted by his mum this morning.

Dolores Aveiro posted a selfie with the forward's eldest son Cristiano Ronaldo Jr and captioned the snap with: "Good morning, I'm already with my boys." 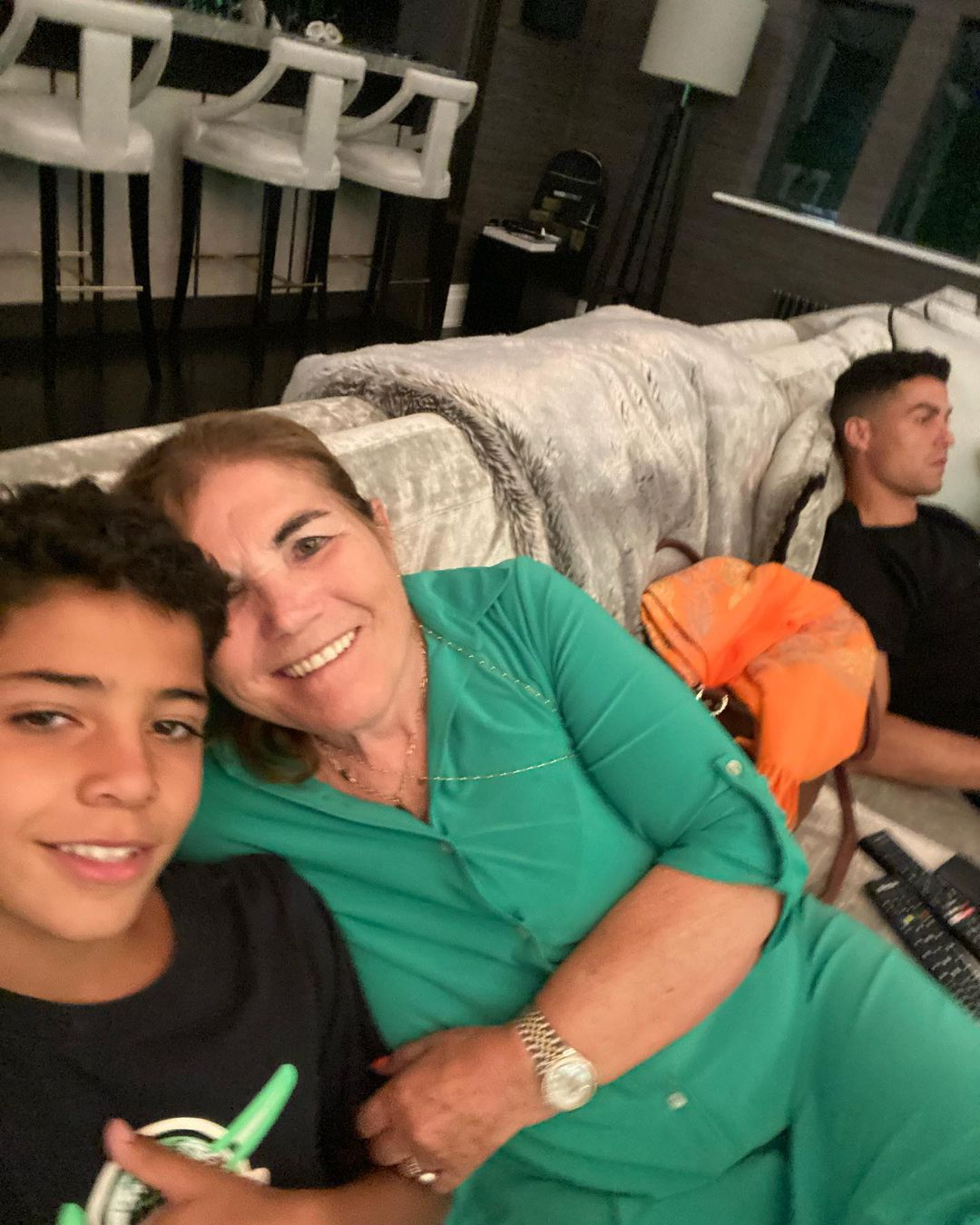 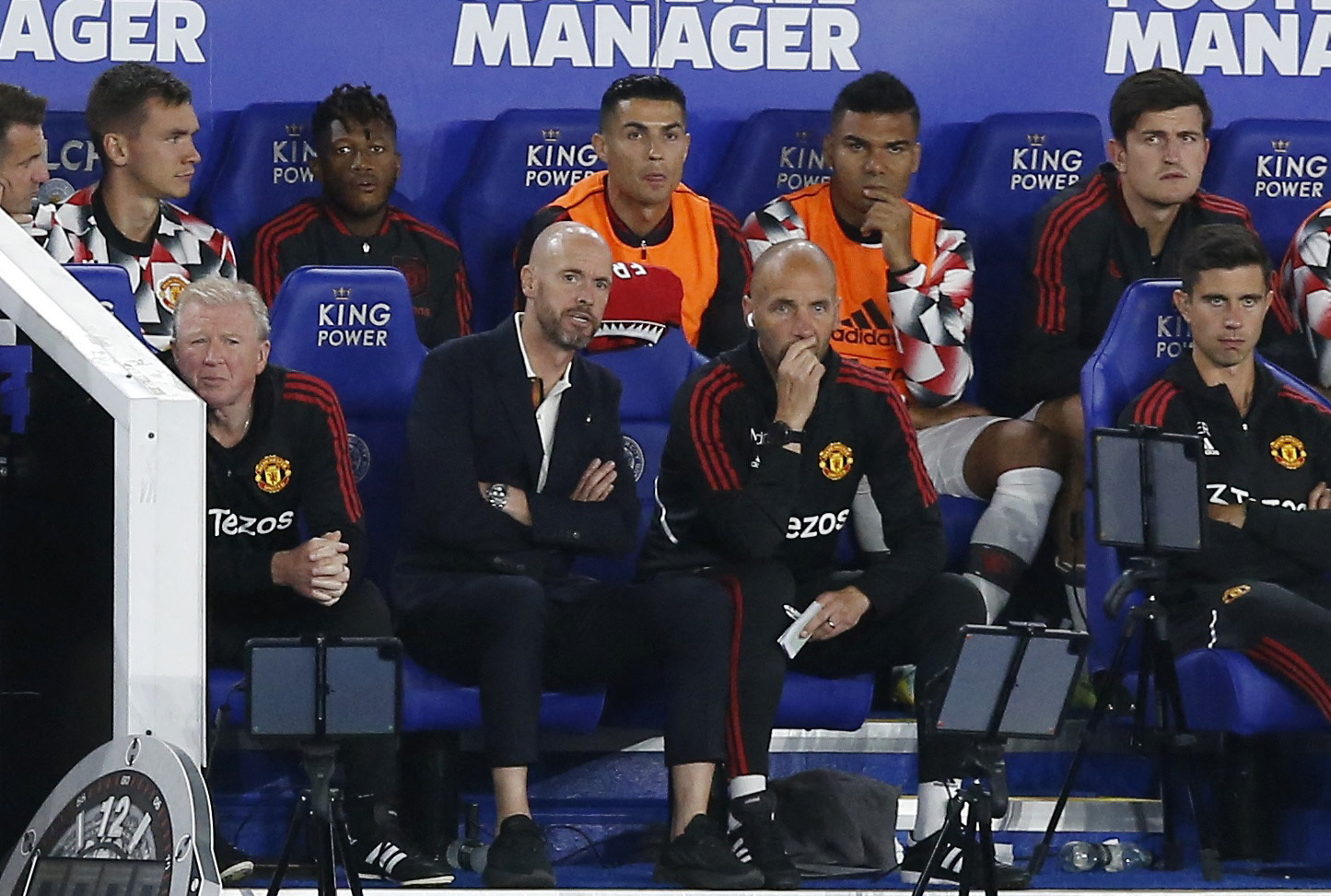 But, Ronaldo did not pose for the pic and was instead seen in the background looking far from happy.

The five-time Ballon d'Or winner has made it clear that he wants to leave Manchester United before his contract expires in 2023.

He attempted to push for a move away while the transfer window was open, but his exit plan did not come to fruition.

And now he has been relegated to the subs bench by United boss Erik ten Hag. 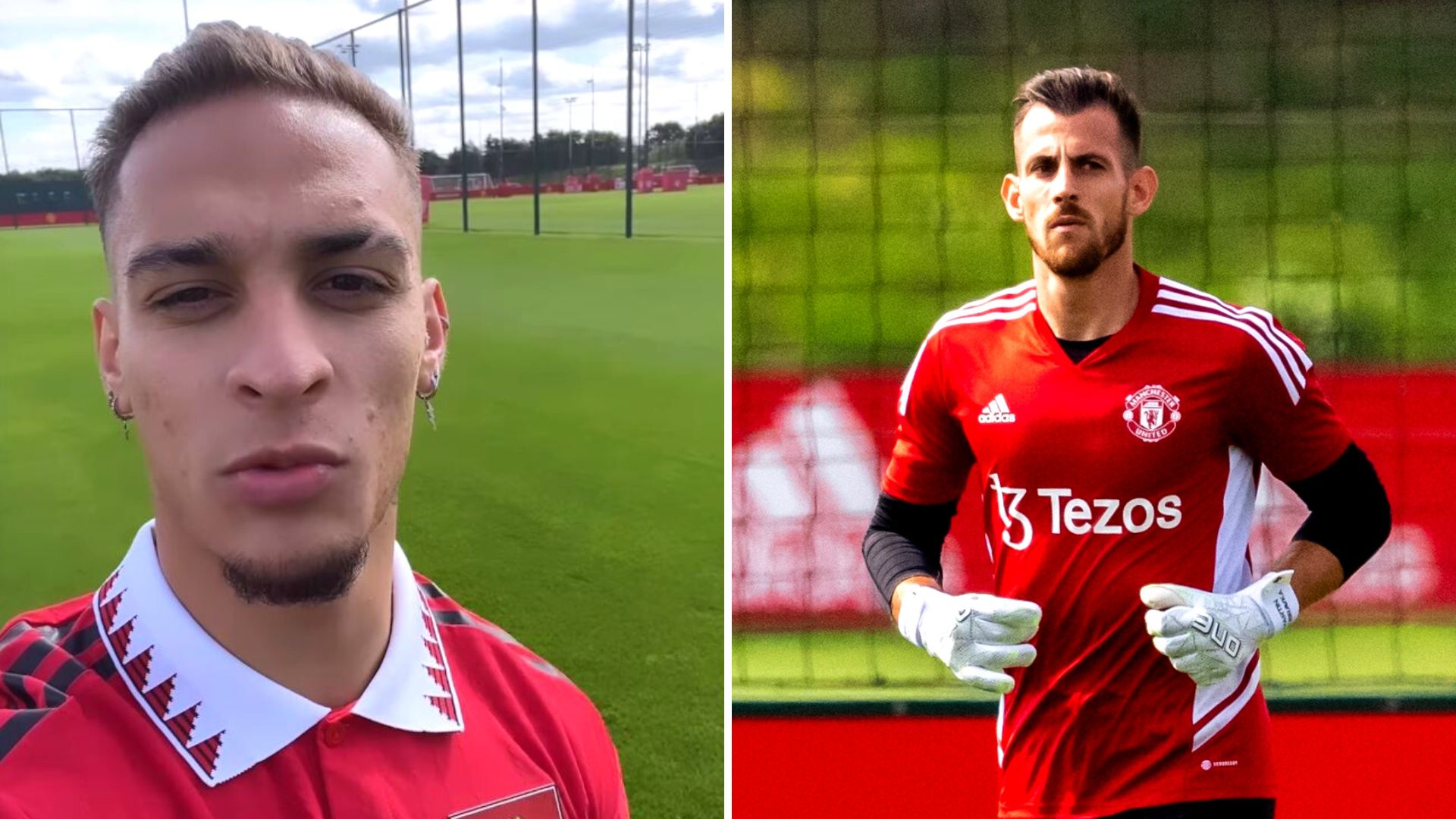 Ronaldo has started just one match for the Red Devils this season – the humiliating 4-0 defeat to Brentford.

In each of the other four games he has made an appearance from the bench, but he is yet to score a goal.

Ten Hag has insisted that the Portugal skipper is still happy at the club despite recent controversy.

Ahead of United's midweek clash with Leicester, he said: "We are happy with him, he's happy to be here and we want to make the season a success together. 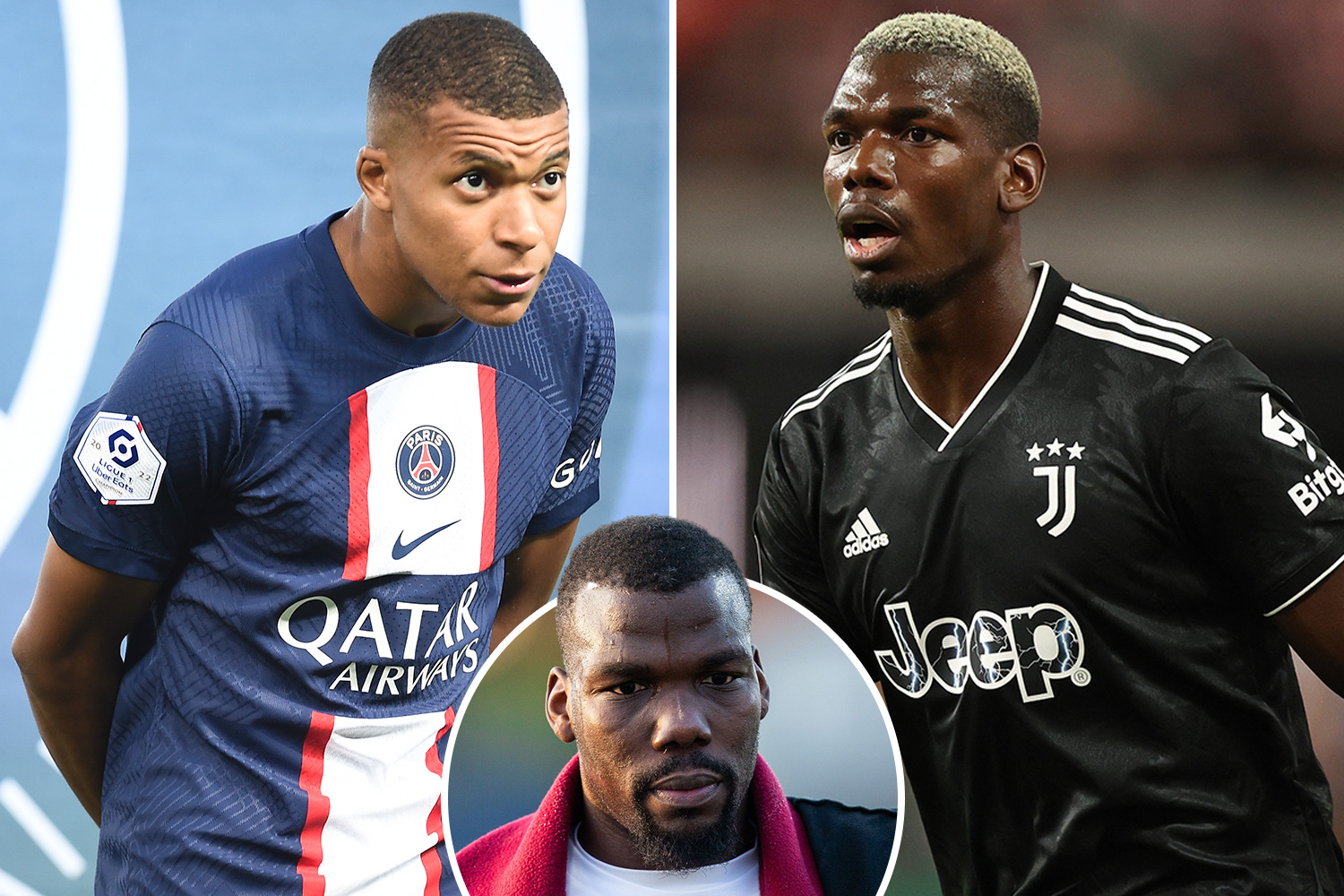 IN FOR THE KYL

"From the start we said we planned with him. It's your vision, not my vision. We are all on one page."

Ronaldo is also understood to be impressed with the club's five new summer additions.

Brazilian winger Antony joined in a huge £85.5million move from Ajax on deadline day along with Newcastle loanee Martin Dubravka.

Casemiro, Lisandro Martínez, Tyrell Malacia and Christian Eriksen have also made the switch to Old Trafford.