CRISTIANO RONALDO returning to Manchester United is looking more likely than Real Madrid, according to reports.

The Spanish side are claimed to have given up on bringing Ronaldo back and instead are focussing their attentions on landing Kylian Mbappe. 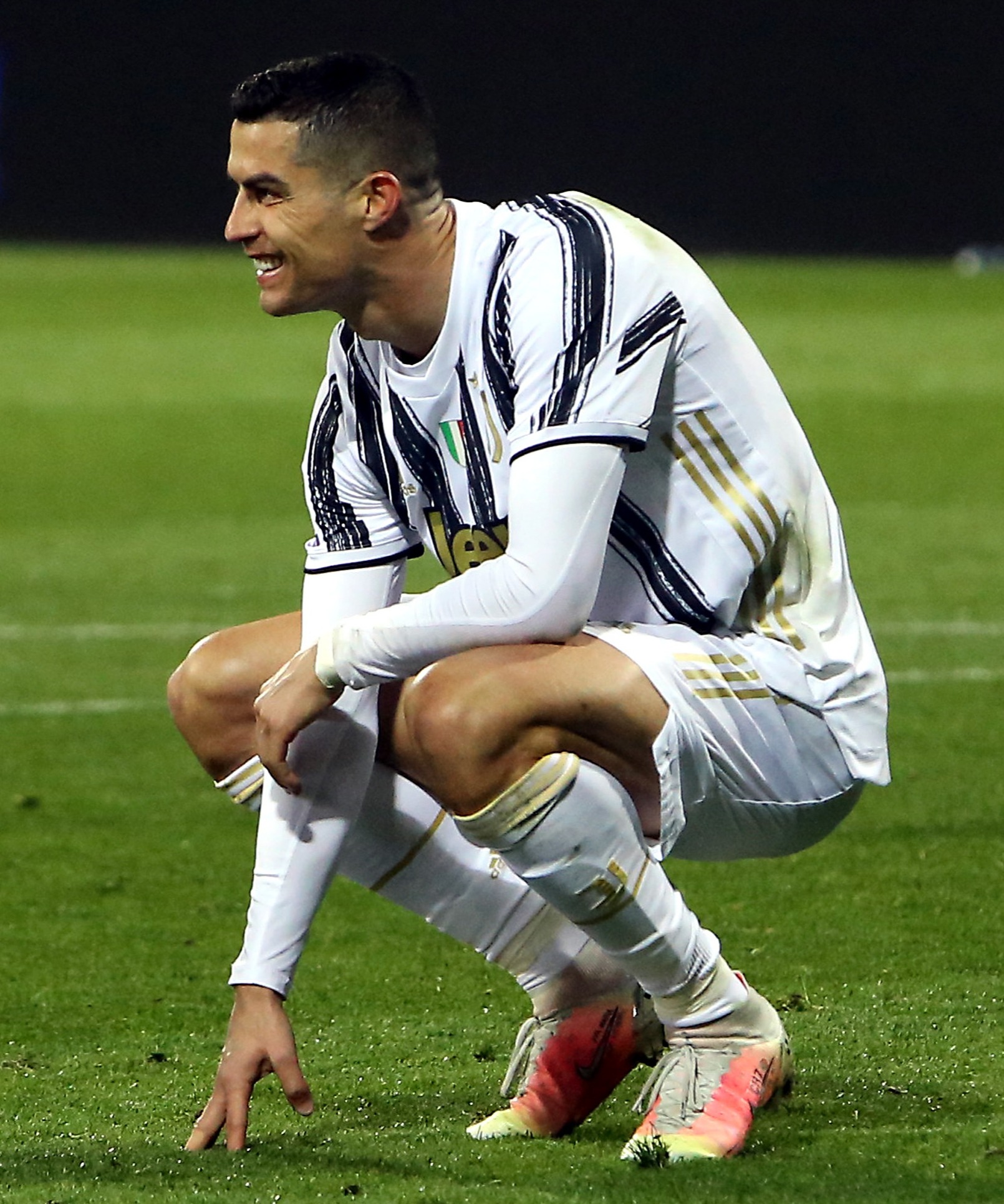 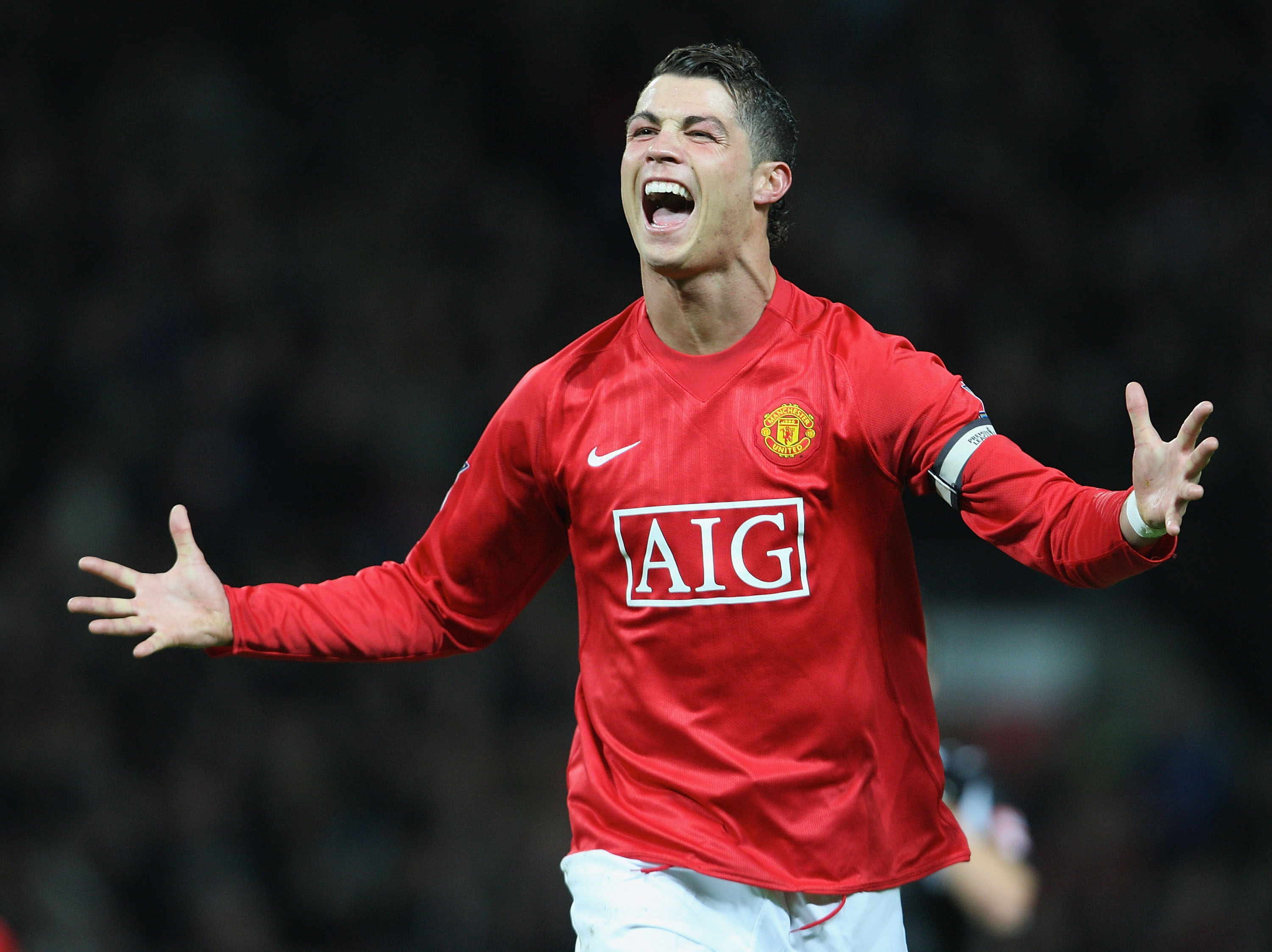 And Tuttosport in Italy report that Man Utd is looking the more viable option than Real Madrid.

He joined Serie A champions Juventus in 2018 but could be forced to leave this summer with the club facing a financial crisis.

But despite his contract ending in 2022, PSG are reportedly reluctant to sell Mbappe and will gamble keeping him for one more year in order to hand him an extension.

So Real are also now ready to enter the war for Erling Haaland and could dig deep to find the reported £150m required for his coveted signature.

CHELTENHAM SPECIAL OFFER: GET CHACUN POUR SOI AT 50/1 IN THE CHAMPION CHASE

Should Haaland end up at the Bernabeu, it could spell the end of Karim Benzema’s 12 seasons in the Spanish capital.

And it would open the door for Ronaldo to rejoin Manchester United, where he won three Premier League titles and the Champions League. 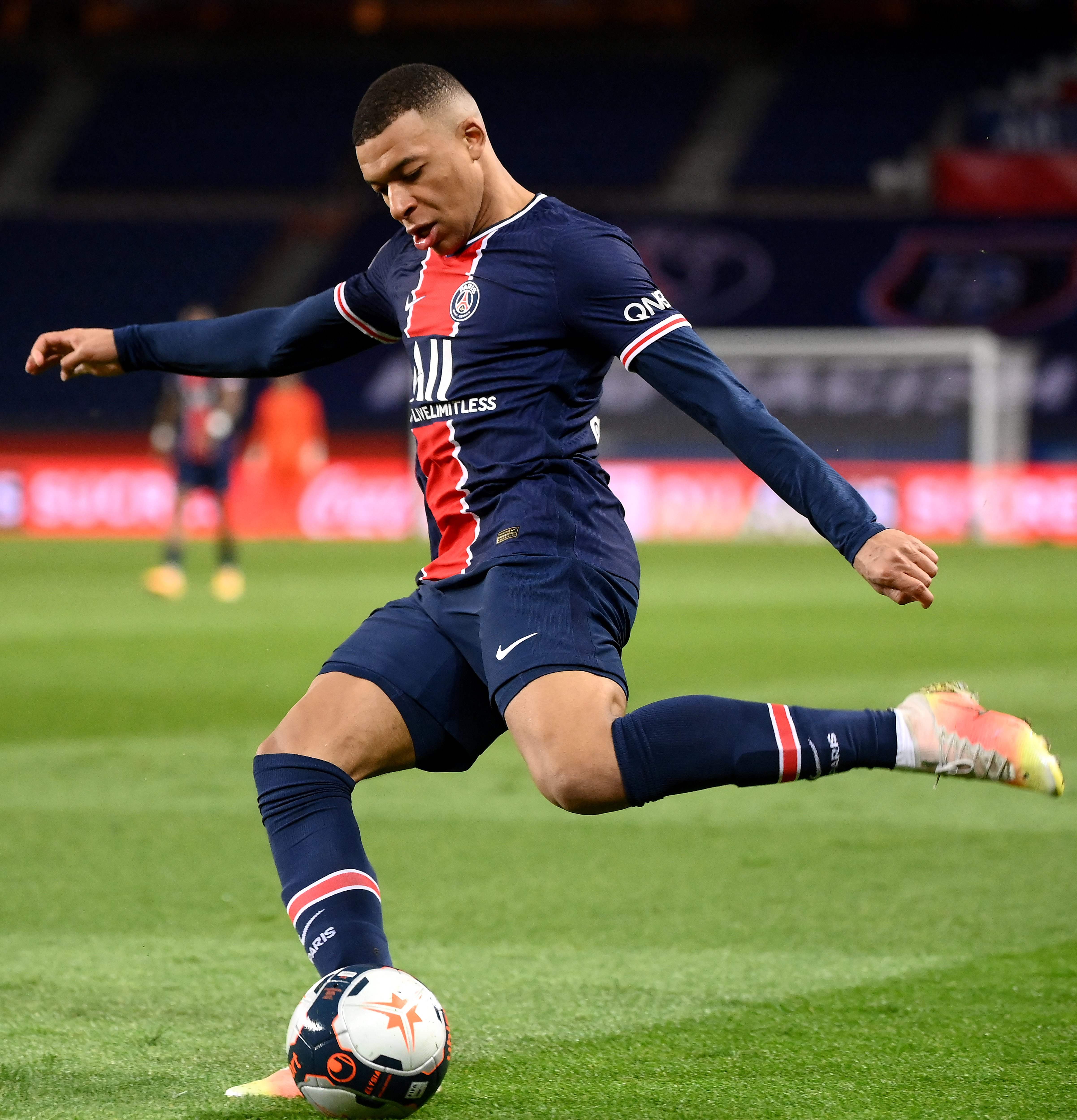