CRISTIANO RONALDO could leave Manchester United in the summer if he does not agree with the new managerial appointment, reports say.

The 36-year-old completed a fairytale return to United in the summer, putting an end to his Juventus nightmare. 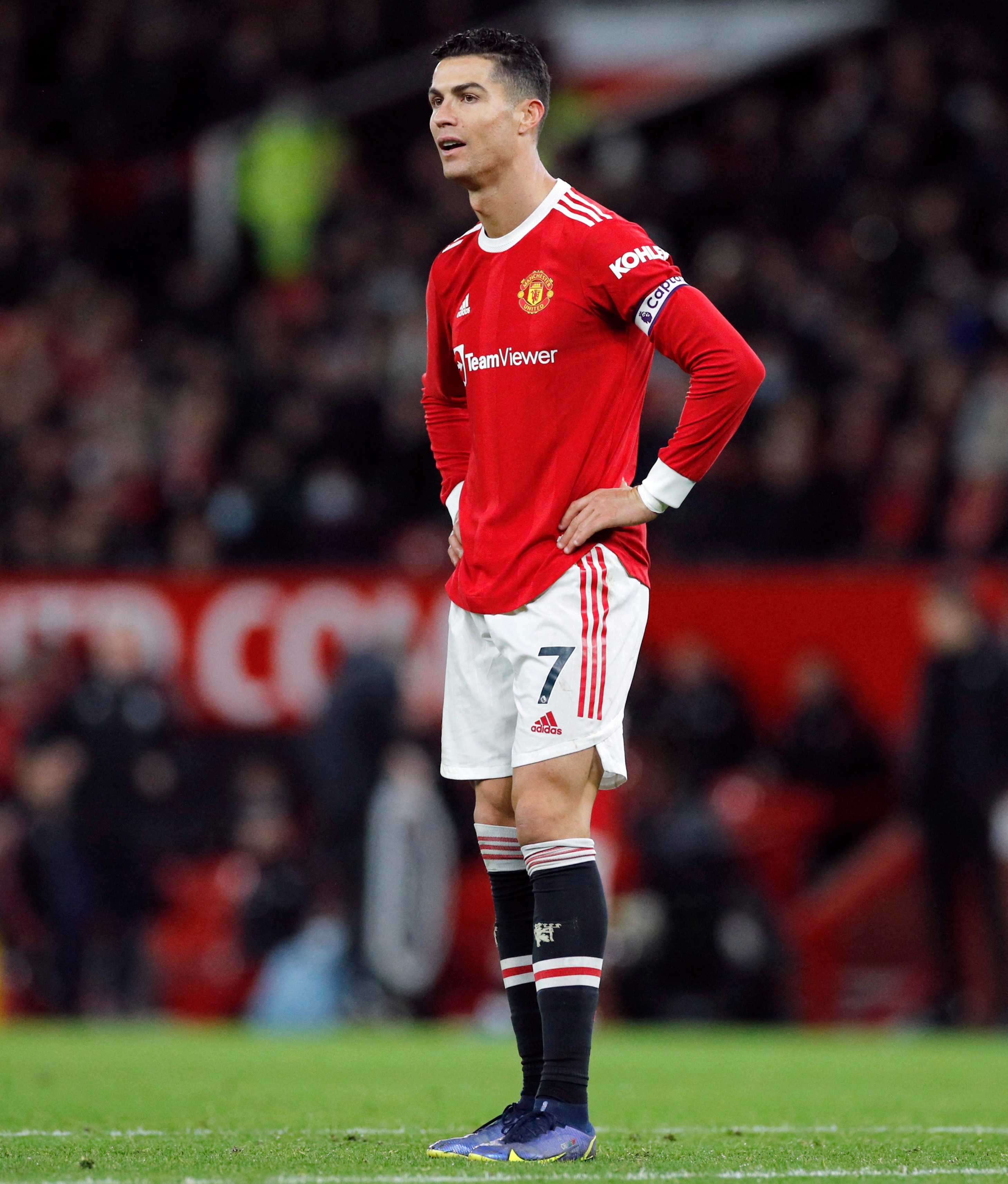 Ronaldo has since netted 14 times in 22 appearances but it wasn't enough to save Ole Gunnar Solskjaer's job or solidify United's place in the top-four.

And according to the Daily Star, Ronaldo's future beyond the summer depends on who becomes the permanent manager after Ralf Rangnick's tenure as interim boss comes to an end.

The report states that new chief executive officer Richard Arnold – who replaced Ed Woodward – will now be under pressure to get the appointment spot on.

Mauricio Pochettino is the name that just doesn't seem to go away.

And as SunSport exclusively revealed, Pochettino is only awaiting the official call inviting him to become the new manager.

Brendan Rodgers and Erik ten Hag are also on United's managerial shortlist for the summer.

The Red Devils made contact with Leicester boss Rodgers before Rangnick's temporary appointment.

And Ten Hag revealed he would like the challenge of managing a top foreign club.