CRISTIANO RONALDO has reportedly turned down a £5.3million-a-year offer to be the face of Saudi Arabai tourism.

But the Middle Eastern country have not given up hope of attracting a world class footballer to help them out, with Lionel Messi in their sights. 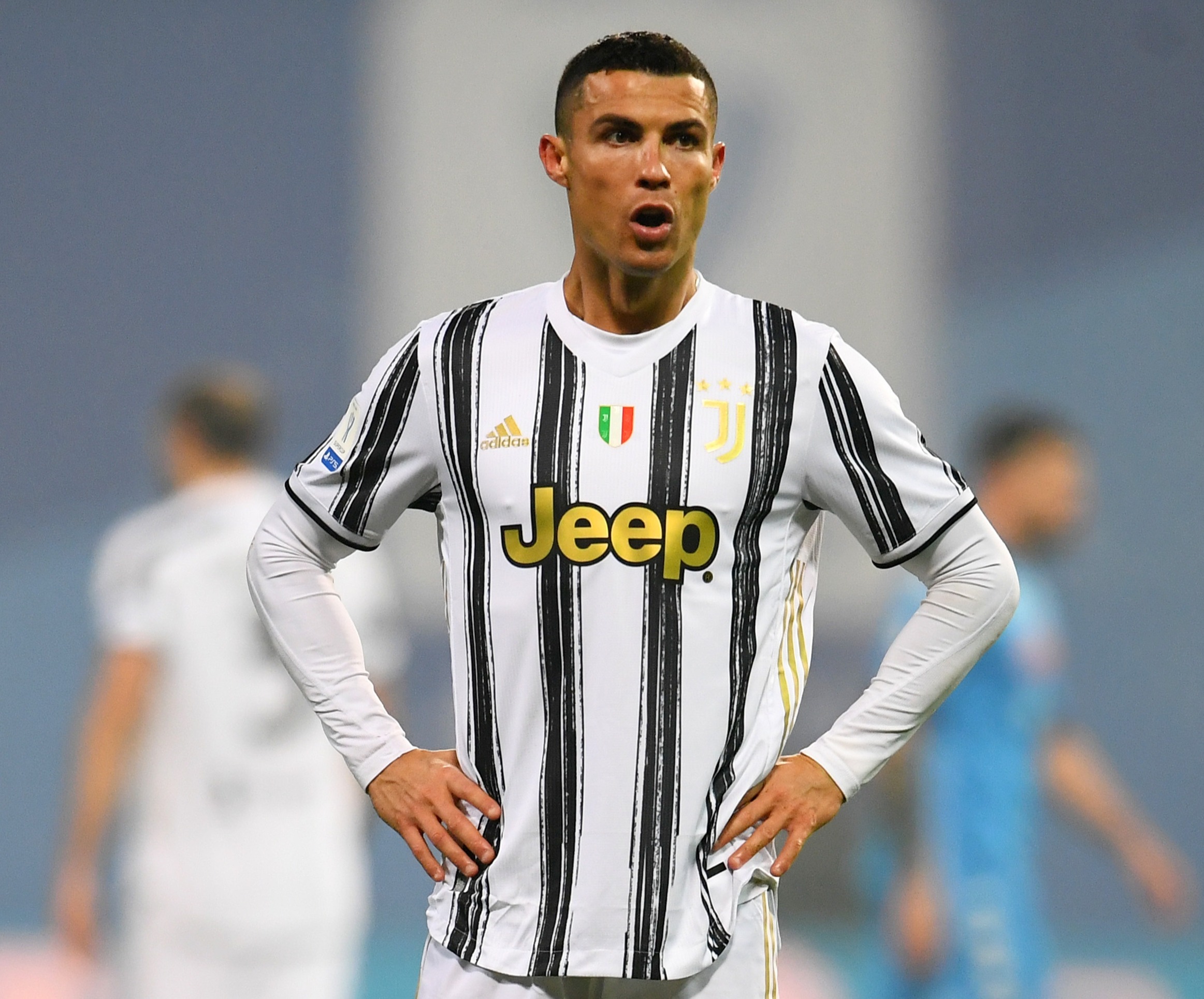 According to The Telegraph 'the deal on offer is understood to include the player making visits to Saudi and his image being used in all promotional material'.

But Juventus striker Ronaldo, 35, decided to 'pass' on the offer.

Concerns have been raised over Saudi Arabia's human rights record as the country tries to attract world class sport to its shores.

Formula One bosses have been condemned by human rights groups for scheduling next year’s penultimate race of the season in Saudi Arabia.

And Amnesty International slammed the decision to host the Anthony Joshua versus Andy Ruiz Jr rematch in the country.

They urged AJ to speak out against the country's human rights history, but the 31-year-old insisted it was 'trying to do a good job politically'.

Many fans raised serious concerns, with Amnesty International accusing the group of 'Sportswashing' – where the cover of sport is used to cover up grievances. 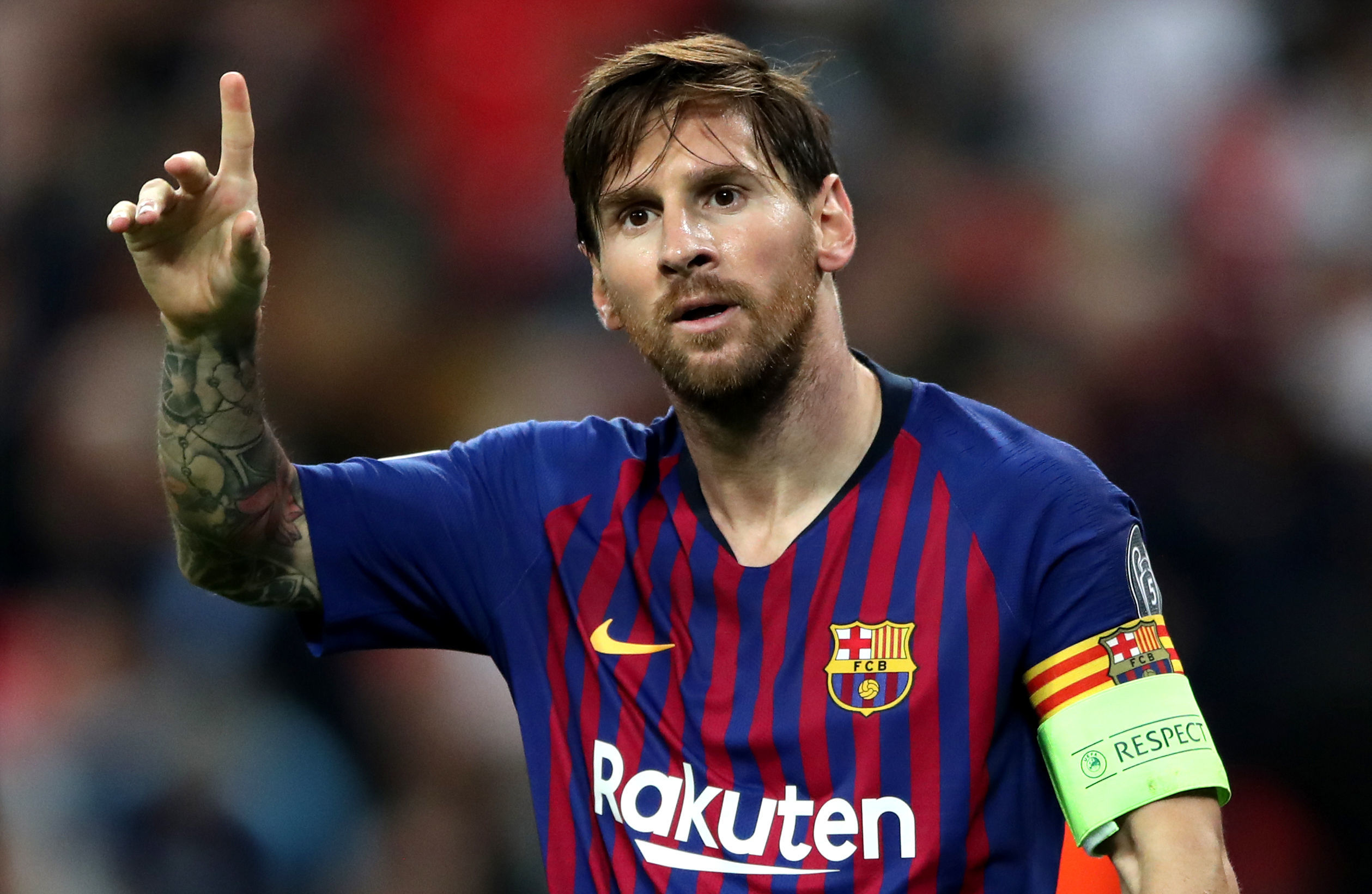 US-based Khashoggi — a critic of the Saudi government — was murdered inside the country’s consulate in Turkey in 2018.

There have been over 800 executions performed since 2015, and Saudi has been heavily criticised over its involvement in a brutal war in Yemen.