JOSE MOURINHO REJECTED the chance to bring Cristiano Ronaldo back to Manchester United in 2018.

The Portuguese legend, 36, made a romantic return to Old Trafford in August after 12 years away from the club when he signed from Juventus. 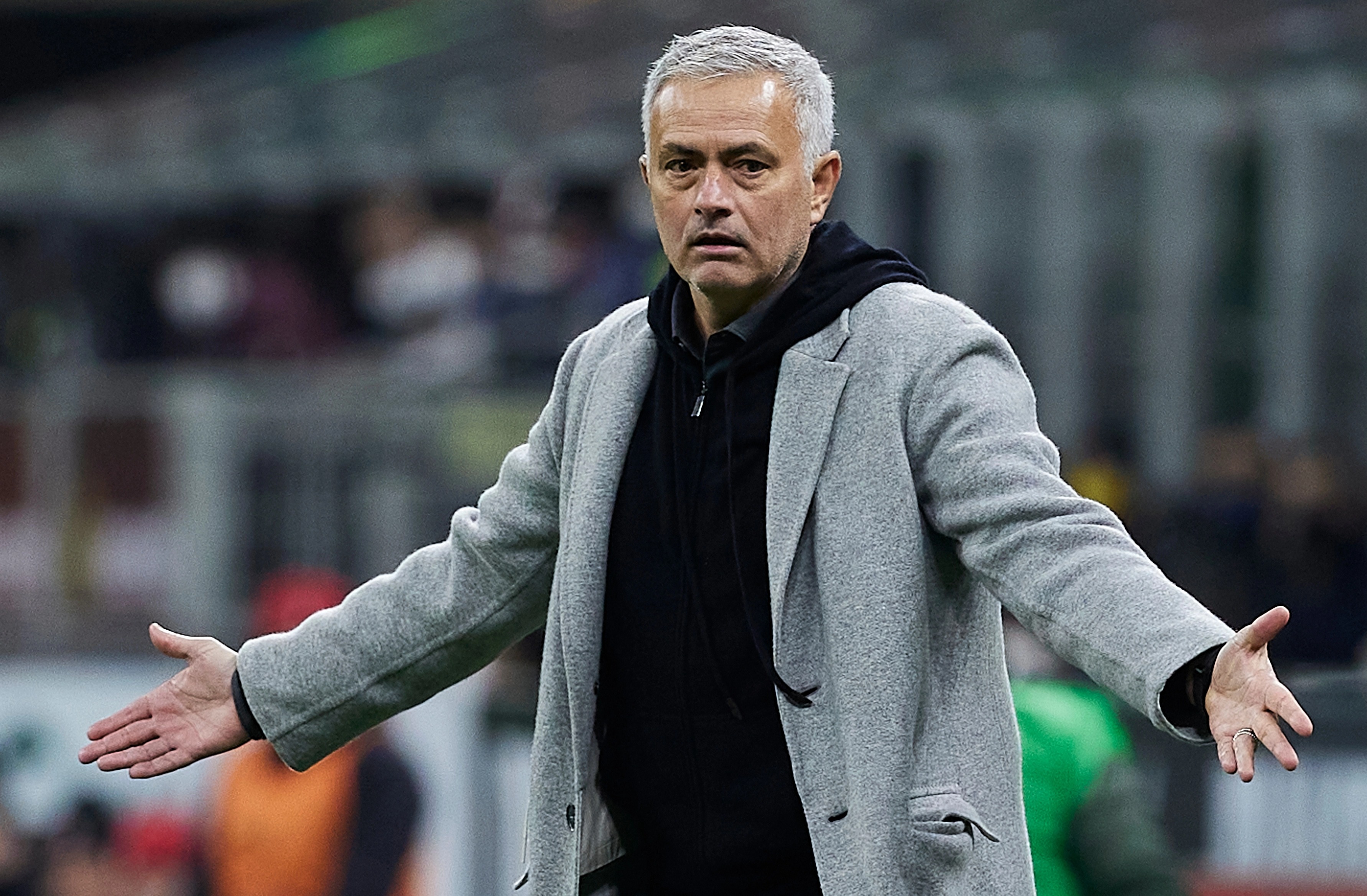 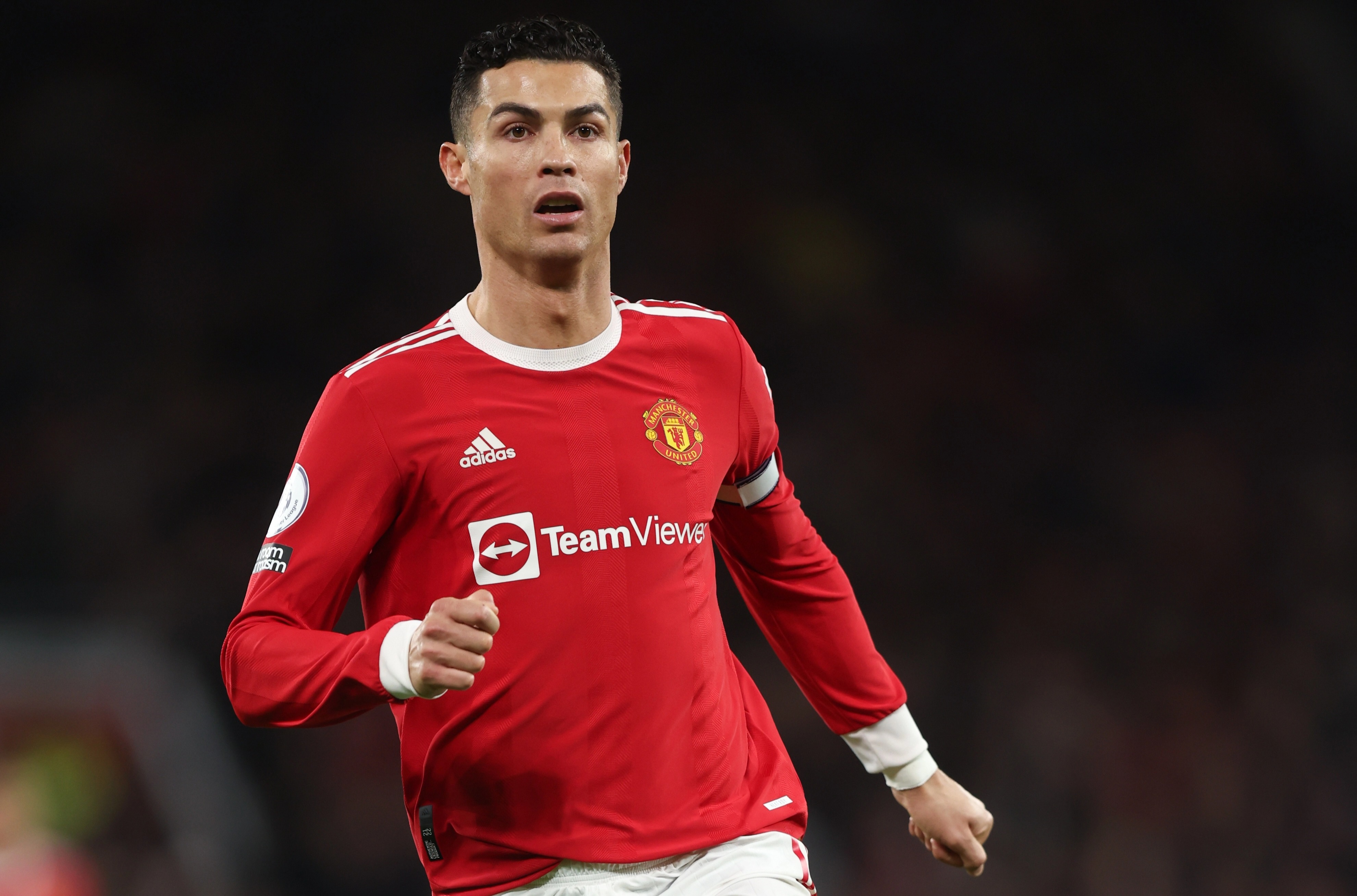 However, the forward could have been back at the Theatre of Dreams much earlier had his former Real Madrid manager not turned down the opportunity.

The claim was made by talkSPORT presenter Jim White as he revealed exclusive details from inside Ed Woodward’s 16-year tenure as executive vice-chairman.

And during that discussion Mourinho’s two-and-a-half-year reign in charge was debated.

The Special One led United to the Community Shield, EFL Cup and the Europa League during that period but he was still sacked in 2018 after a run of poor results and several dressing-room fallouts.

Ole Gunnar Solskjaer replaced him before he was axed and replaced by Ralf Rangnick as interim coach until the end of this season.

The German is enduring a difficult start to life at United as their season threatens to blow up – but it was a different story when the club were celebrating Ronaldo’s comeback a few months ago.

Betfair Exchange offer: Get £70 in FREE BETS for the horse racing this week

Paddy Power betting offer: Get money back as cash if your first £20 bet loses

Now White says that CR7 could have been back much sooner had Mourinho not intervened.

The Portuguese coach was in charge of Ronaldo for three years at the Bernabeu from 2010 as the icon hit 120 goals in 106 LaLiga matches under his countryman.

But as Ronaldo’s time at Madrid was coming to an end, his old boss declined the chance to work with him again, with the forward instead going to Juventus.

White said: “Over the years there have been many discussions over Ronaldo’s return to Manchester United.

“It might have happened when he finished at Real Madrid, when he was still in his pomp.

“But it wasn’t possible because Jose Mourinho made it clear he at that time had other priorities.”