Such a deal would make him City's highest earner by a mile which could upset others in the squad. 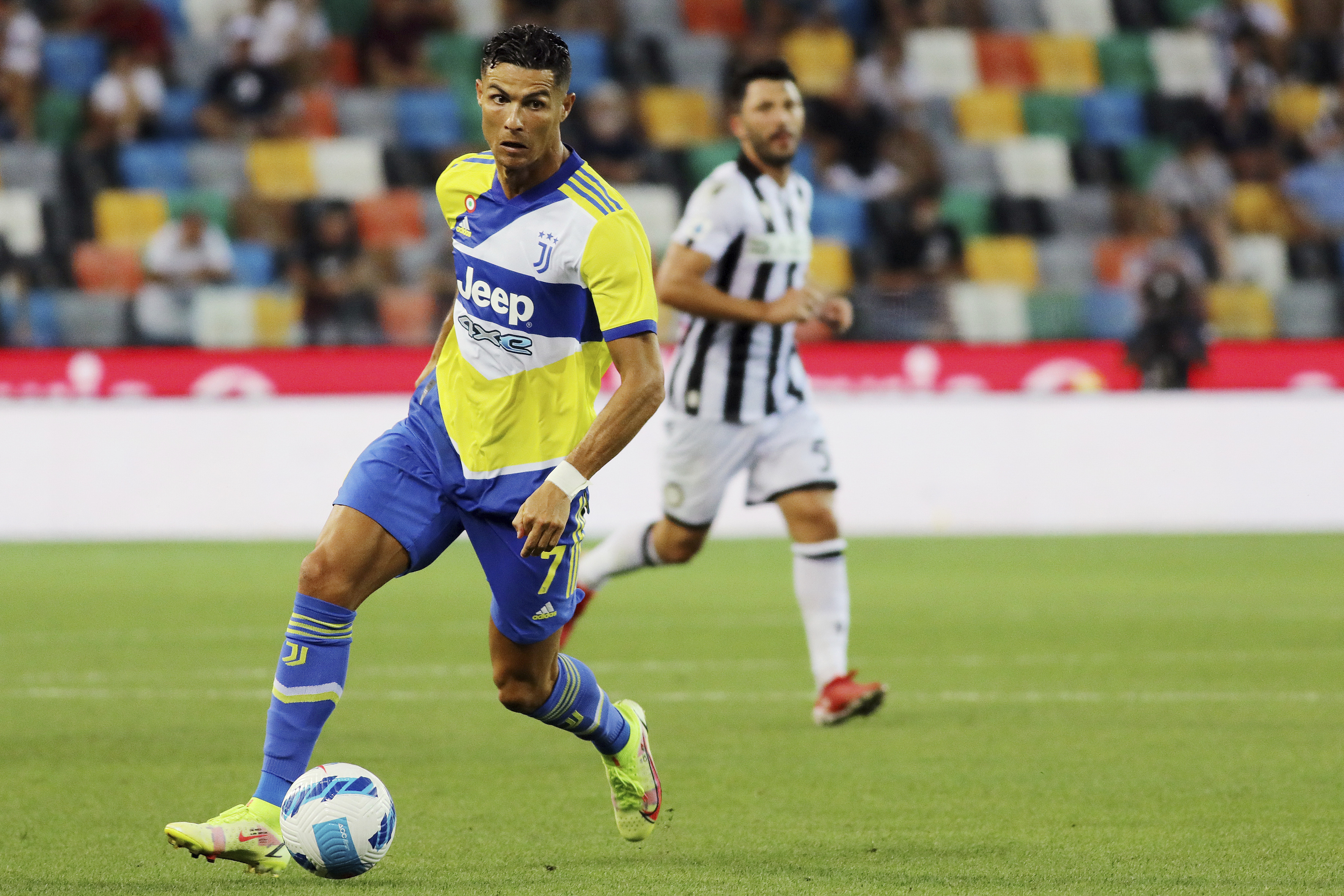 SunSport can reveal there are still many obstacles and issues to overcome if a deal is to be struck.

But the transfer is by no means off the table.

For example, Juventus want around £25million or a player in return for Ronnie – who has a year left on his Juve contract – which the Cityzens are reluctant to do at this stage.

Instead, City want to give all the cash to Ronaldo, by attempting to lure the 36-year-old with £53m in wages over two years.

Spanish outlet AS reported on Thursday afternoon that player and club have already agreed personal terms.

And there is a fear making Ronnie the club's highest earner by £125k-a-week, will lead to resentment among others in Pep Guardiola's squad.

Juventus reportedly like the idea of taking City's Brazilian striker Gabriel Jesus in a swap, but Guardiola is said to have rebuffed that idea.

Despite the difficulties City face convincing Juve to let Ronaldo leave on their terms, they remain undeterred.

After liaising with Ronaldo's agent Jorge Mendes, he's said to have arrived in Turin on Thursday with the hopes of sealing a deal.

But Mendes failed to come to an agreement with Juve chiefs – with the club refusing to let him go for nothing, according to Sky Sports News.

No more meetings are planned for Thursday.

City are said to be the only team in the running to sign the former Real Madrid star – having switched their focus after missing out on Harry Kane.

Ronaldo is not said to have directly told the Old Lady he wants to leave.

The Portuguese scored 118 goals in 292 games for City's bitter rivals Manchester United between 2003 and 2009.

And Red Devils fans reckon he will ruin his Old Trafford legacy with an Etihad move and should 'come home to United'. 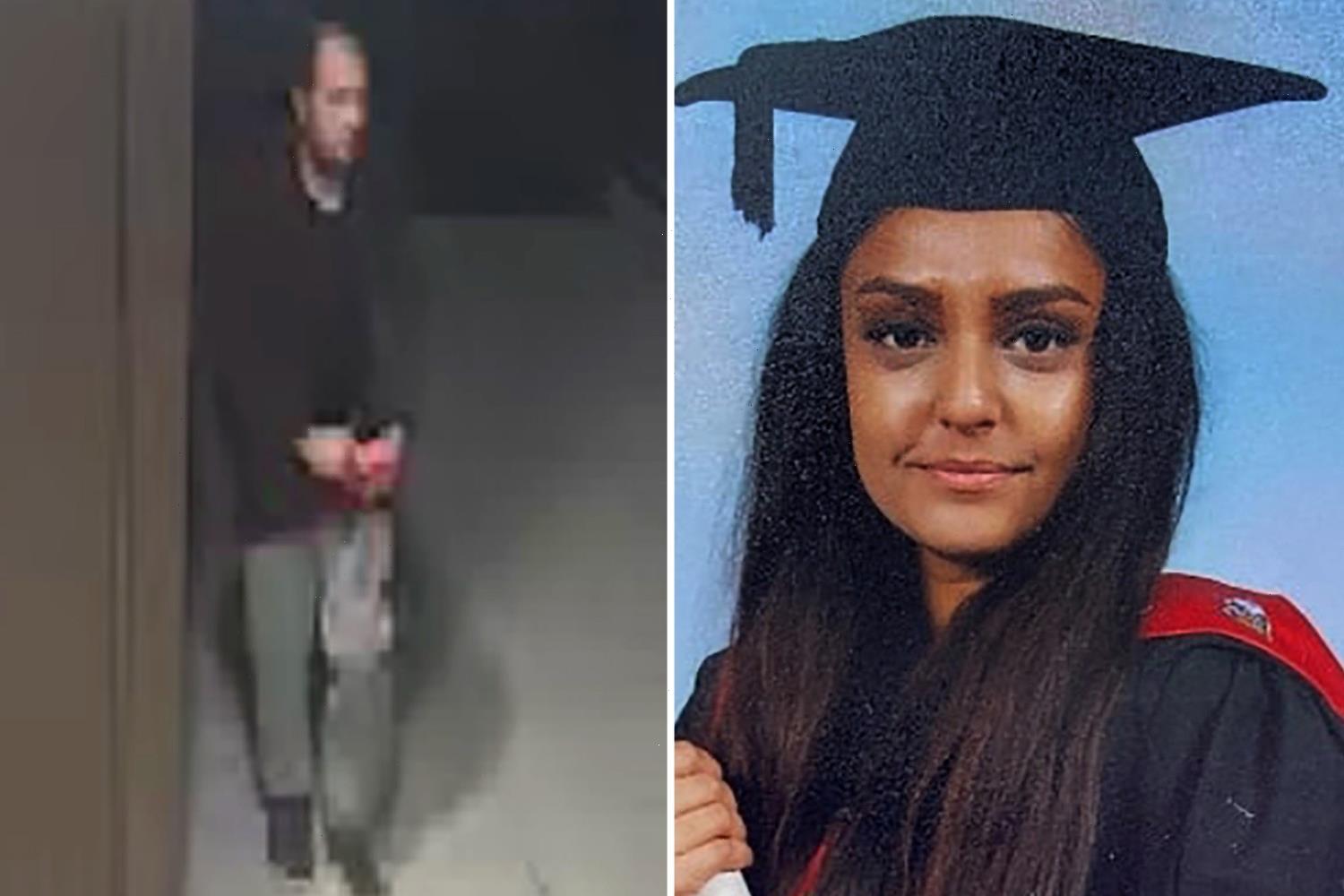