GEORGINA RODRIGUEZ appeared to forget which year her daughter was born in an embarrassing Instagram gaffe. 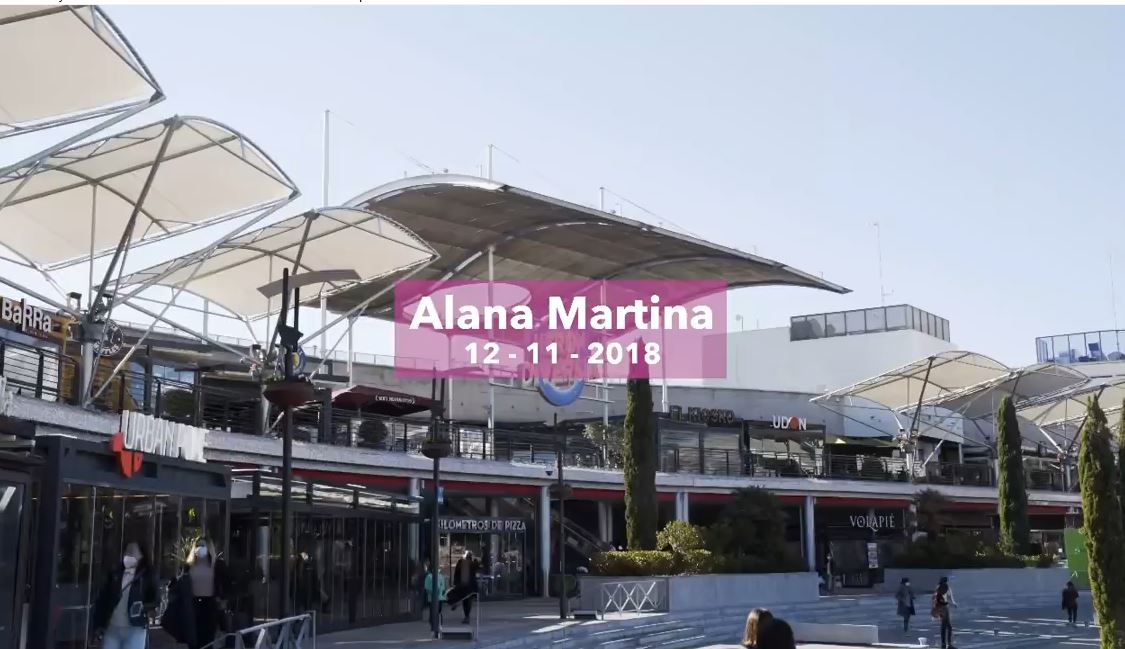 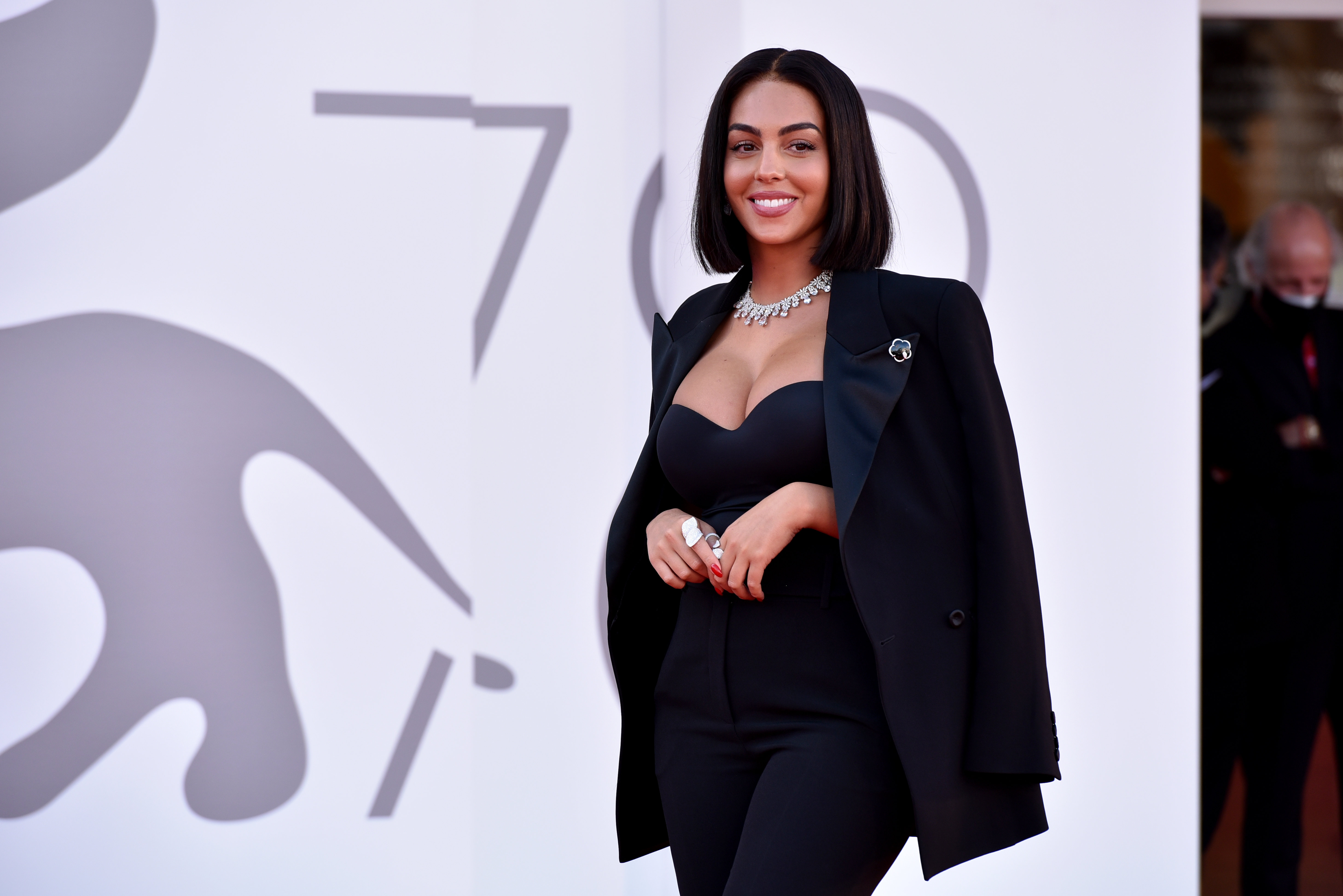 But bizarrely, it was labelled with the wrong year.

The minute-long video begins with a snapshot of the date, written out as November 12, 2018.

The tot will be able to forgive her mother, however, given how much fun she appeared to have at the party.

Taking place in Madrid, Alana was joined at the bash by her siblings and friends.

The kids caused mayhem, having a blast in a laser-quest style game.

Some of the slightly older ones, including Cristiano Jr, 11, were able to take part in a very special kickabout alongside a famous guest.

Real Madrid superstar Marcelo, joined by sons Enzo, 12, and Liam, six, had fun in the small sided game with the starstruck children.

The kids were also able to have fun on the dodgems, while also tucking into some food before a ride on the teacups.

It wouldn't be a party without a slide, and Ronaldo's twins Mateo and Ava, both four, also surely had a great time.

Their family is set to grow next year, after Georgina announced that she is pregnant with twins last month.

She and Cristiano wrote: "Delighted to announce we are expecting twins👶🏻👶🏻. 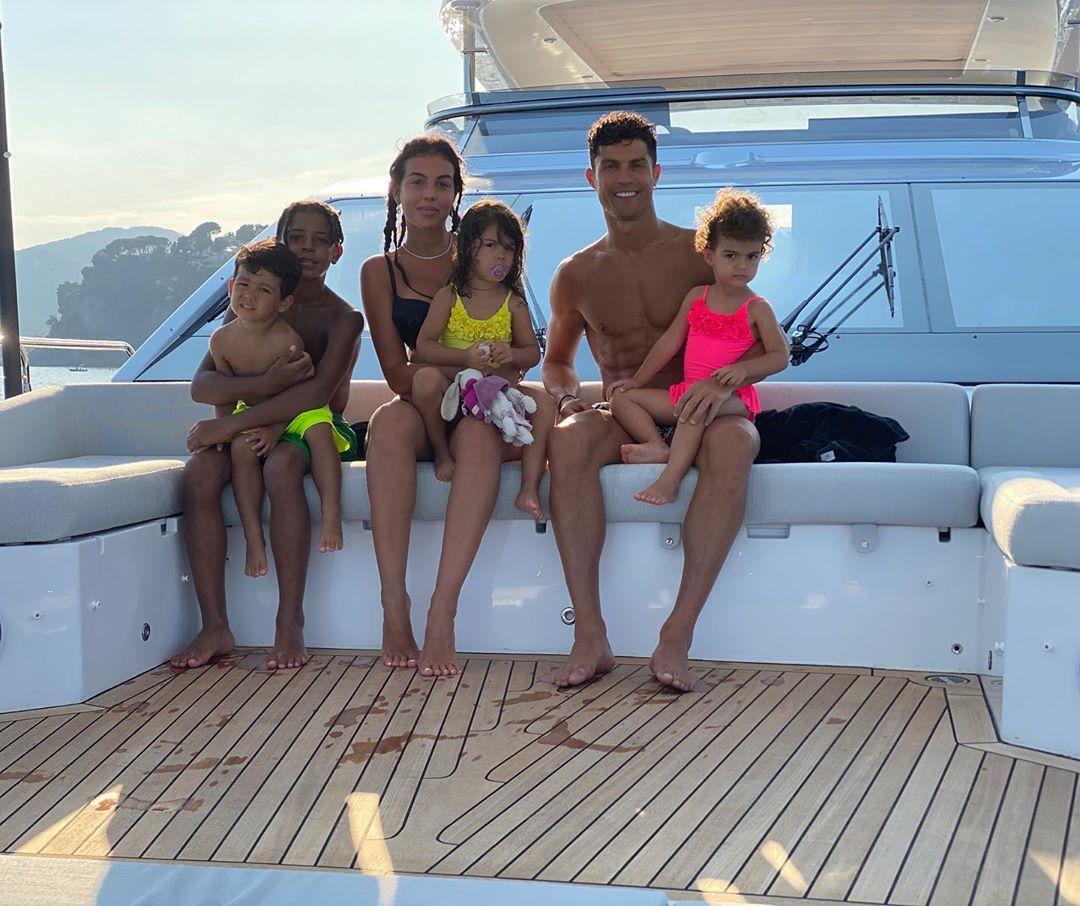