But the Reds midfielder admits he cannot bring himself to talk football with his Dutch team-mate who faces months on the sidelines following knee surgery. 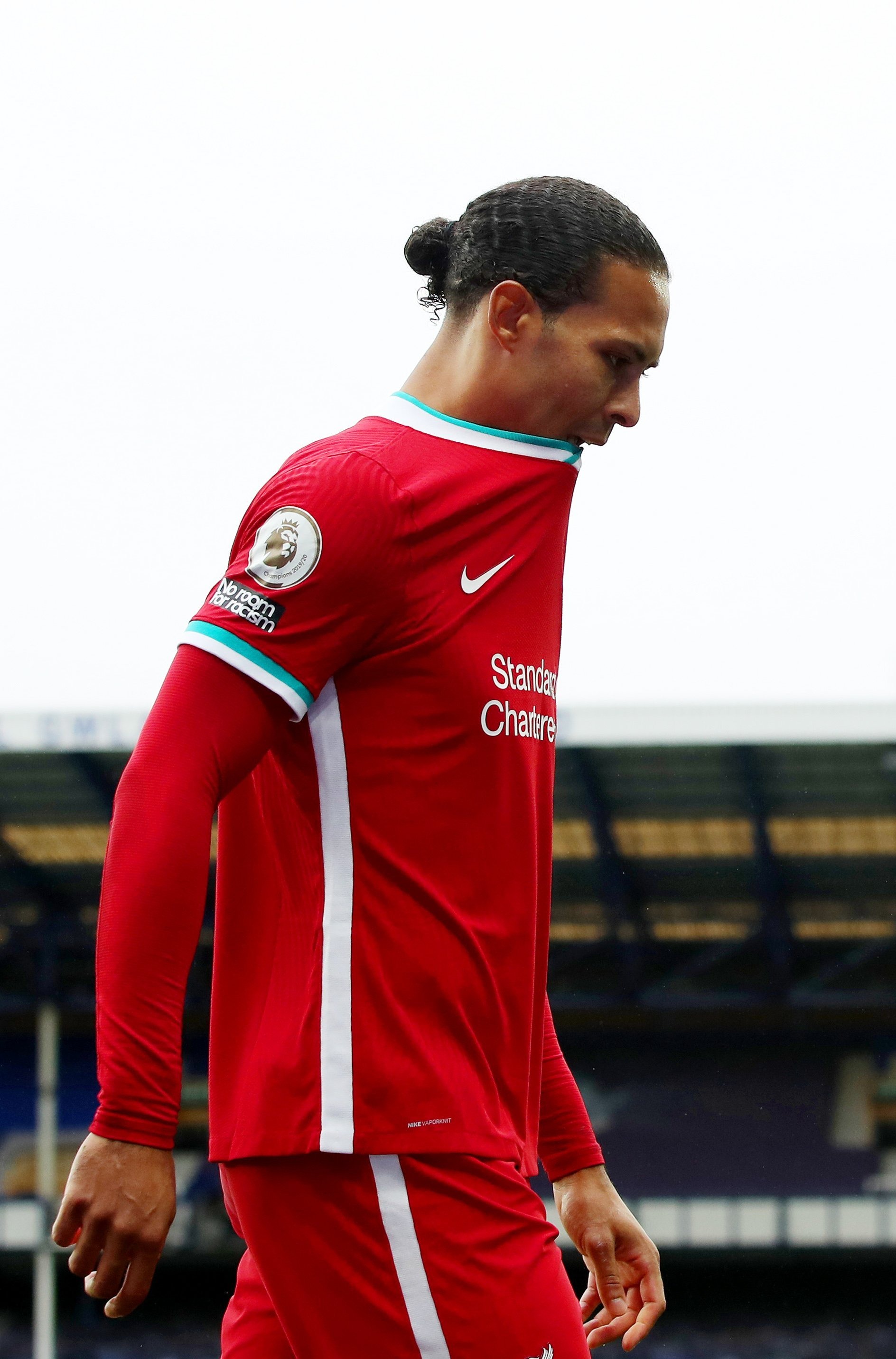 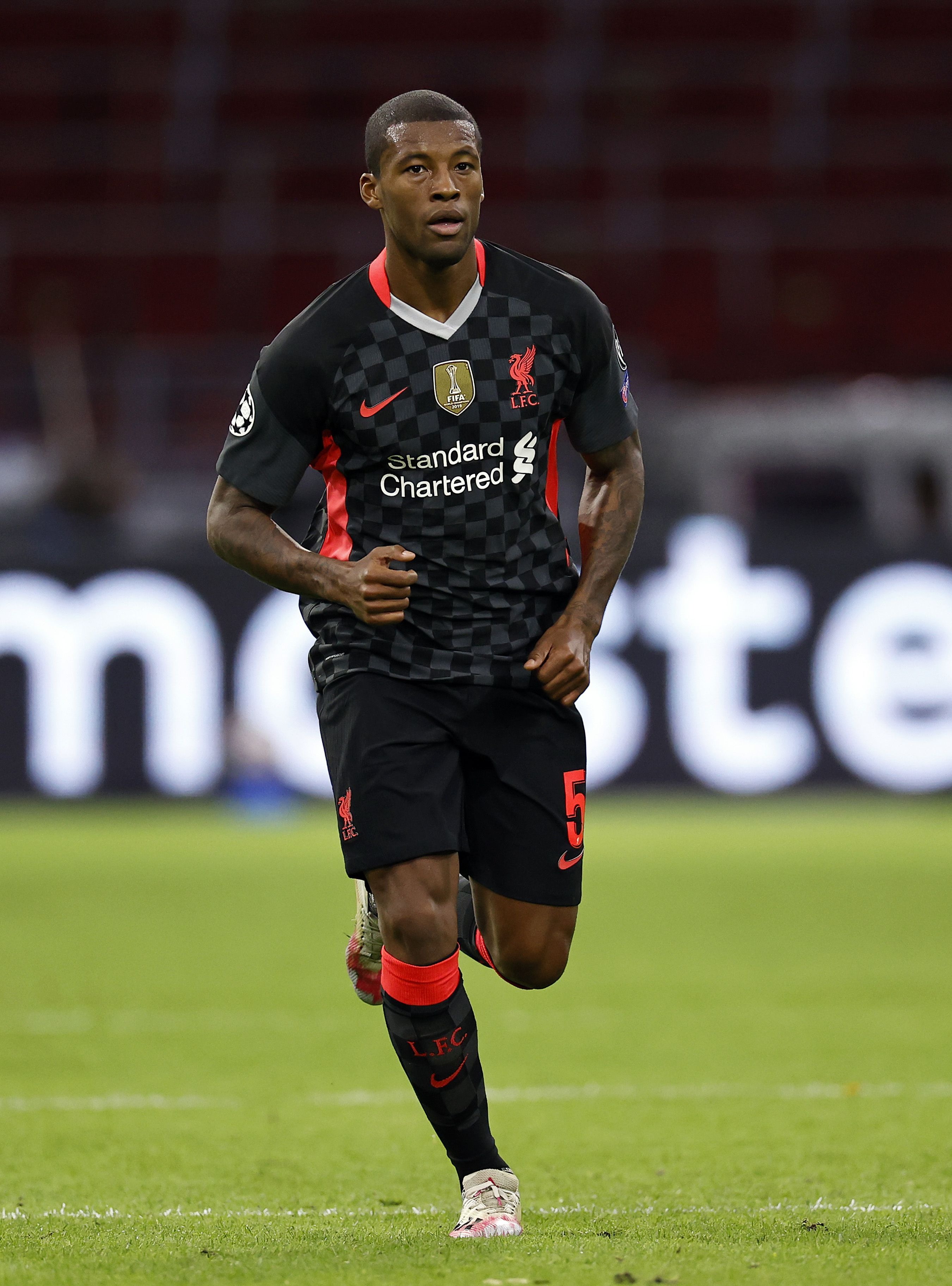 Jurgen Klopp’s side began the process of dealing with life without their inspirational captain with the workmanlike 1-0 European victory in Amsterdam – after Van Dijk’s message to his Anfield pals.

Wijnaldum said: “He wished us good luck in the group chat on WhatsApp.

“Yet, for me, I don't think is the right time to speak with Virgil about football, because football this time is not important for him.

“We speak with each other and the most important thing is life and his rehab, so when I speak with them is more about life than about football.

“It might change in a few months, because then he is further in his rehab. Now is not the right time.”

The win over Ajax was the first of a marathon schedule of games which sees Liverpool having to play 15 times before Christmas.

That is sure to test the Premier League champions to the max, having already lost Van Dijk and goalkeeper Allison to injuries.

Wijnaldum added: “It is crazy. Normally in December we have game, game, game and game.

“That's the situation we're in right now and now we just have to deal with it so basically is playing a game, recover and then play the other game.

“We just try to look at the positive because you know as footballers you want to play the games, rather than only train, but it's hard sometimes and even harder because you can’t recover fully.”