EBERECHI EZE revealed how watching Wilfried Zaha helped spur him to the top after sealing his Crystal Palace move. 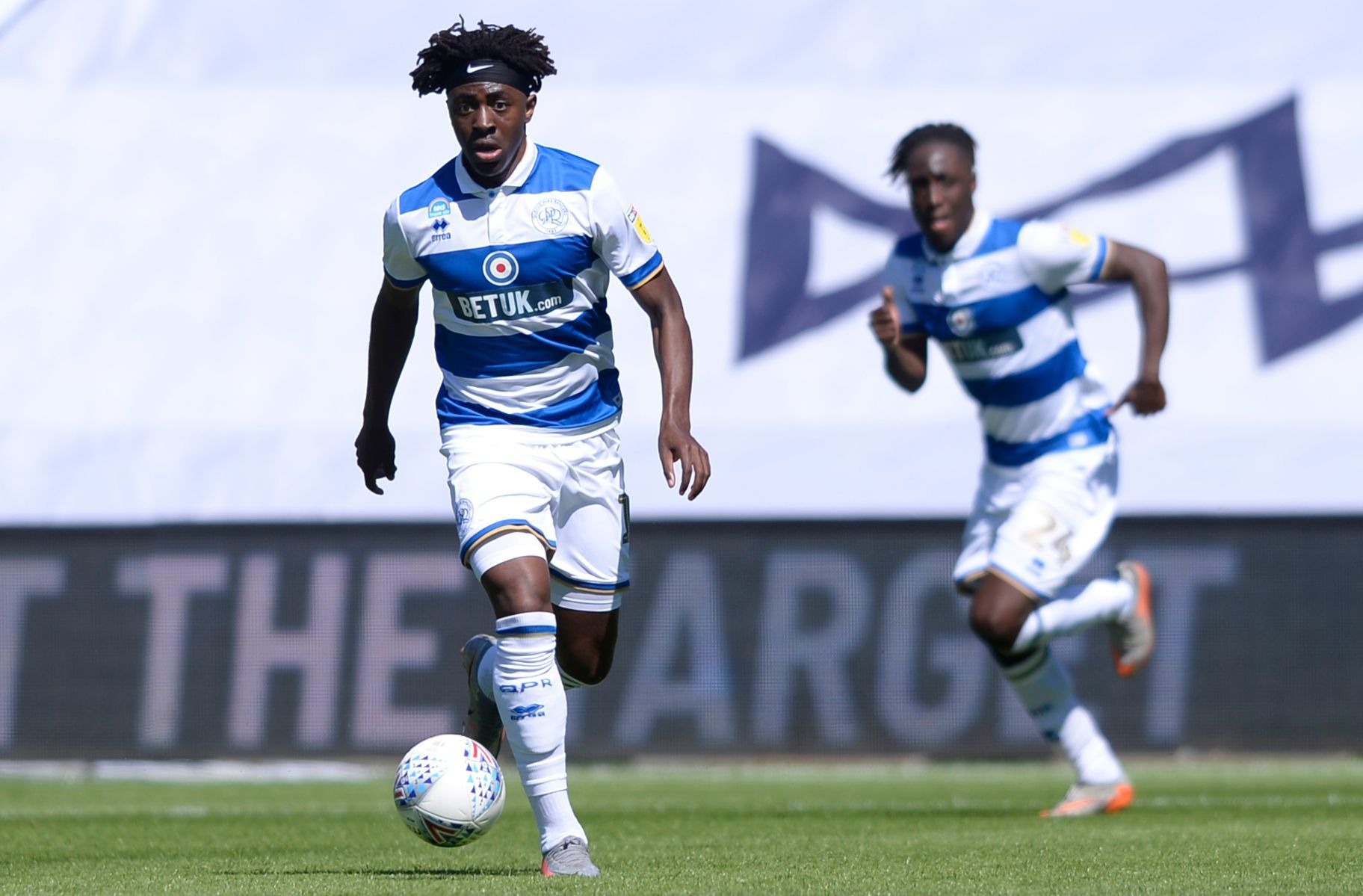 The south Londoner now hopes to emulate the likes of Zaha and Yannick Bolasie — years after being inspired by them observing from the sidelines.

Eze said: “I remember watching Bolasie and Zaha in the Championship  and just thinking ‘That’s where you want to be, that’s the goal.’

“It’s a great opportunity for me to come and show what I’m about and follow in their steps.”

Palace saw off competition from the likes of West Brom to sign Eze, who  put pen to paper on a five-year  contract.

The transfer is understood to be a £16m fee  broken up into two instalments, with a further £3.5m in add-ons as well as a sell-on clause.

And Eze explained it was Palace’s vision for  where he would fit in and his future that convinced him to join.

The England Under-21 star added: “The deal definitely shows their belief in me and I want to be here.

“I want to to do as well as I can for this club and it’s a brilliant opportunity. 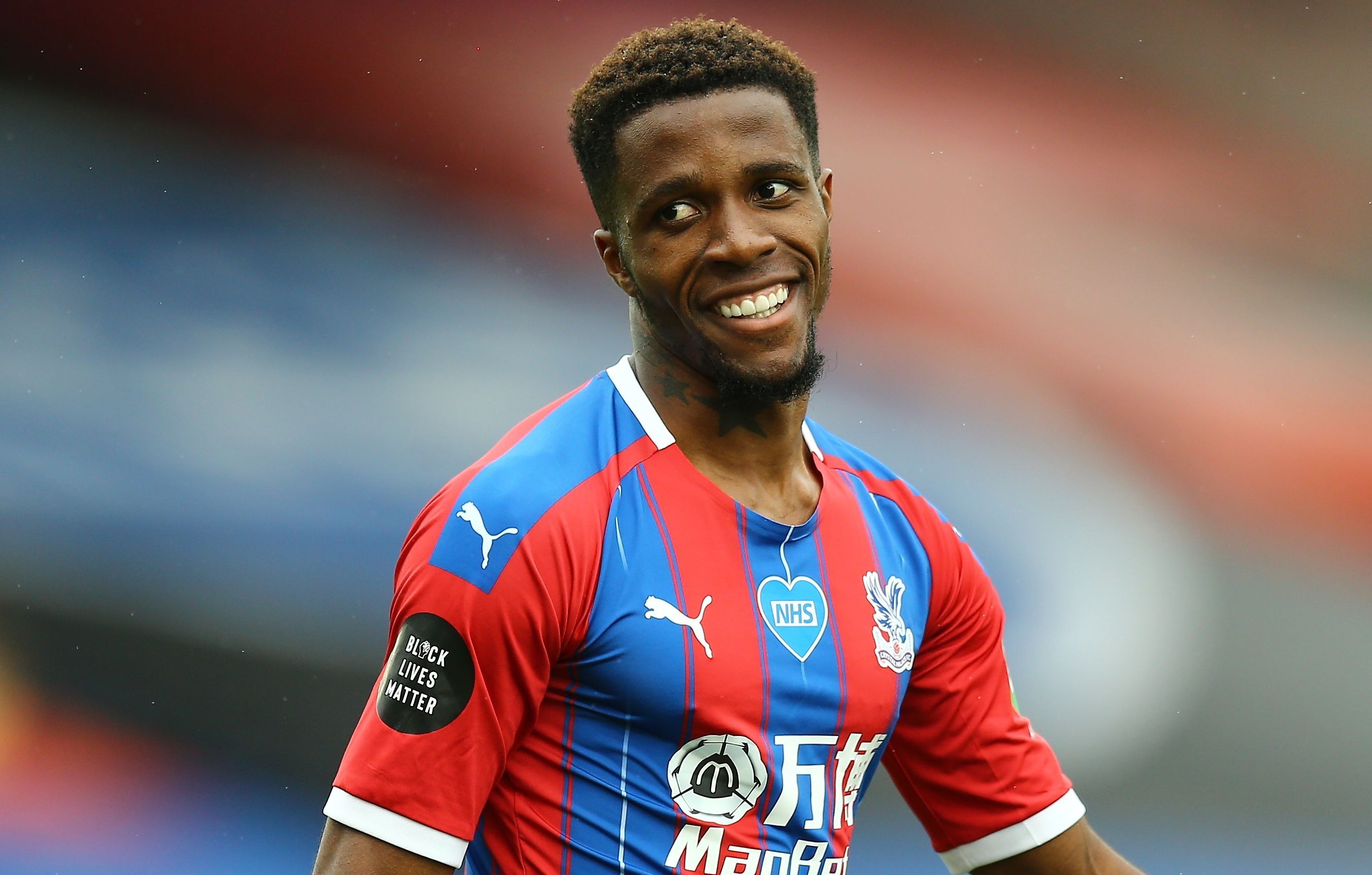 “It was the plan that was set out for me and what they have said about me and it’s the most in-line with what I feel about myself.

“For me, that’s the most important thing —  more than ‘what the club is’ or whatever.

“The style of football they want to play suits me. It’s perfect for me. It’s a great place to come.”

Boss Roy Hodgson said: “We are assembling the pieces of our jigsaw with regard to bringing in some fresh, young players who will provide  quality and energy.

“Eberechi is an ambitious and  dedicated young man whose future looks extremely bright.”