PATRICK VIEIRA will clear striker Jean-Philippe Mateta to leave Crystal Palace in the next window and cut short his loan.

The Frenchman has failed to fire and has been told he is not be part of the club's future plans and his move from German side Mainz will not be made permanent. 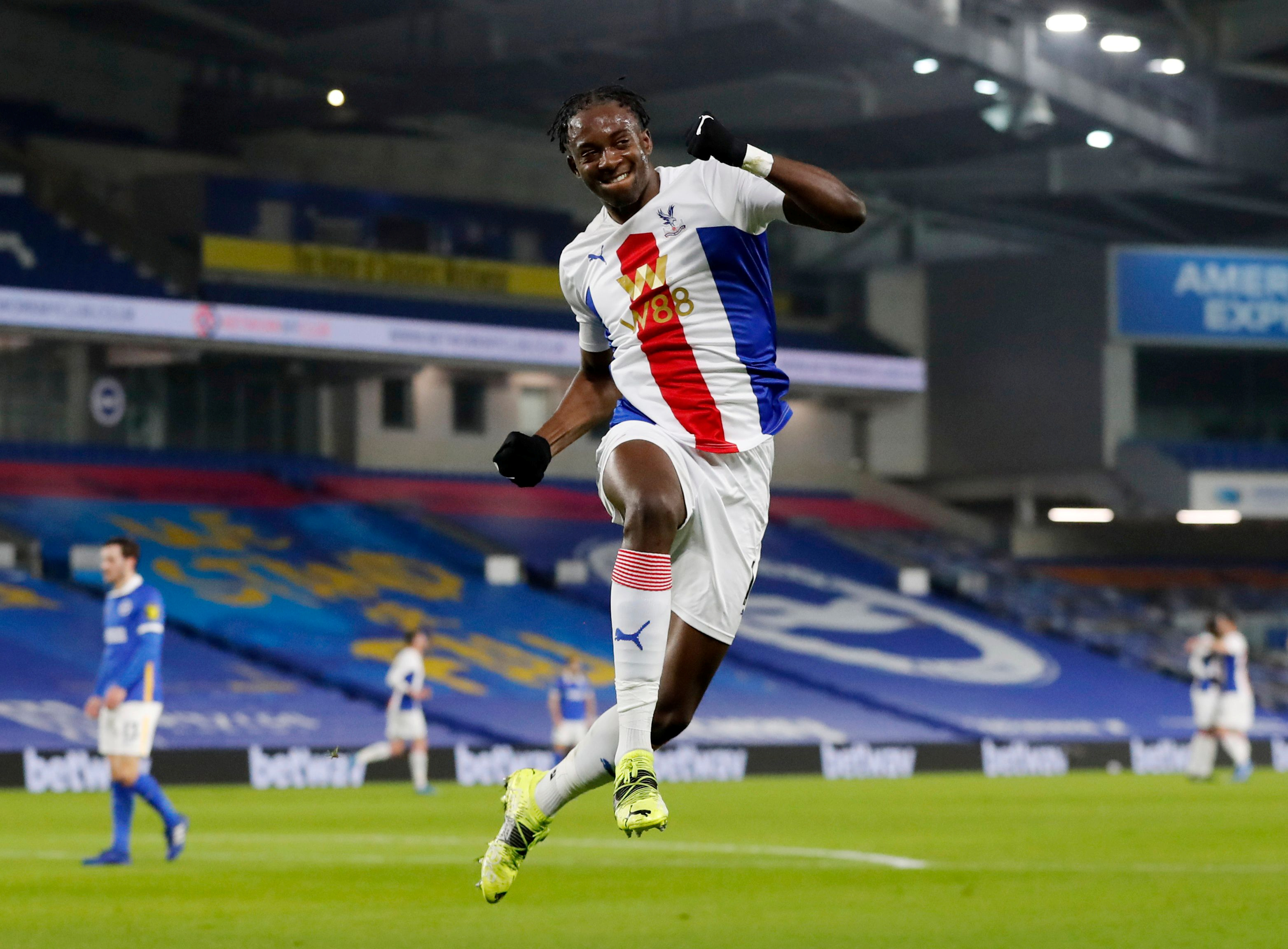 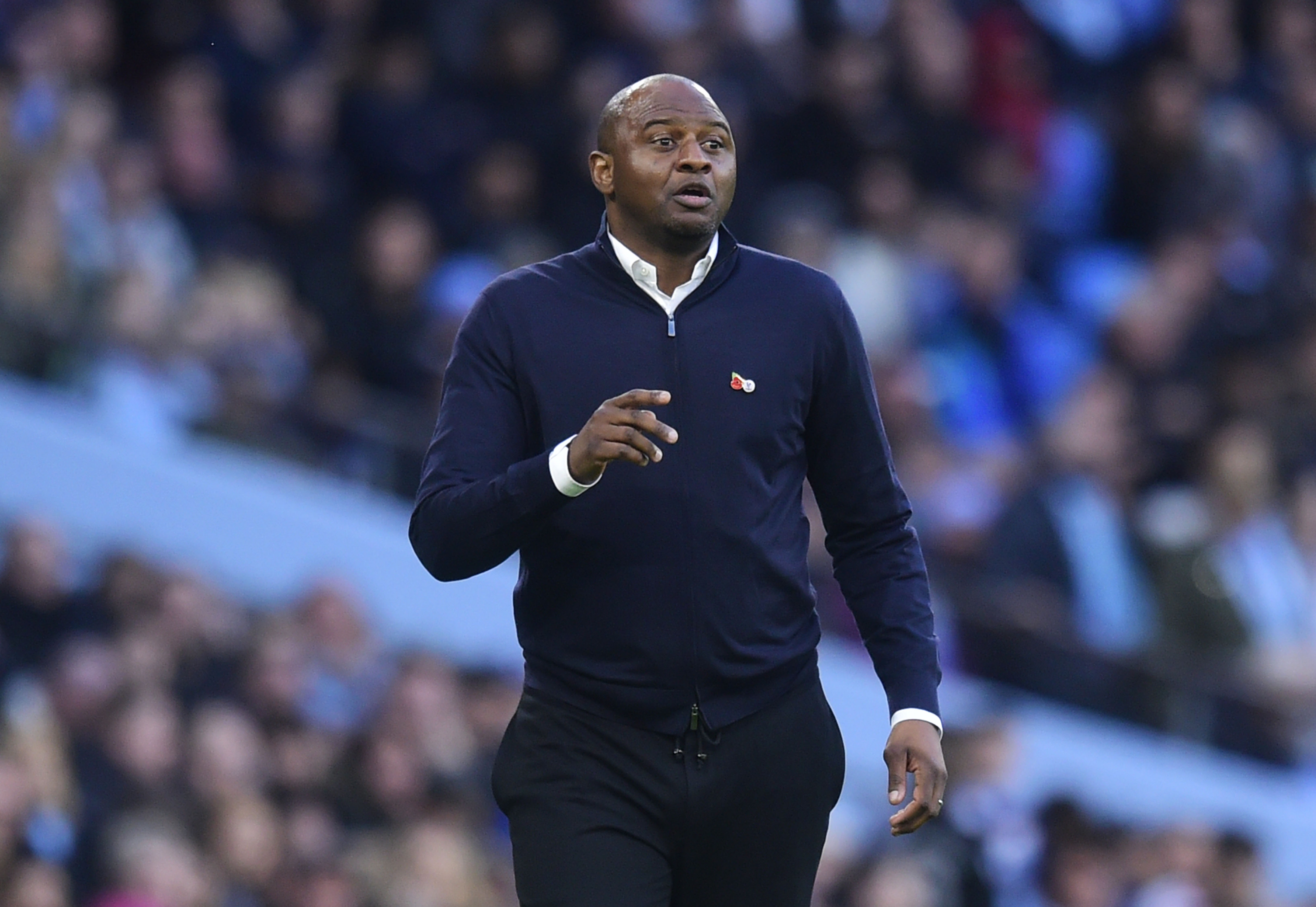 Mateta is officially with the Eagles on loan until the end of the season but he can move on sooner if he wants game time.

It would also give Palace space to get an extra forward in January with an extra wage off the payroll.

The 24-year-old made the move to Selhurst Park earlier this year on an initial 18-month loan deal.

But he has never managed to establish himself as a first-team starter under either Vieira or predecessor Roy Hodgson.

He scored just once – a dramatic backheel winner against rivals Brighton at the Amex Stadium.

That strike remains his only goal for Palace with the player a peripheral figure this season, so far featuring in just three games in all competitions.

Mateta started in the opening weekend's 3-0 defeat against Chelsea, and he was also in the line-up when Watford beat the Eagles in the Carabao Cup second round in August.

The ex-Lyon centre-forward has been limited to just four minutes of top-flight football since.

He was on the bench for Palace's superb 2-0 victory away at Manchester City on Saturday.

Goals from Wilfried Zaha and Conor Gallagher earned Palace just their second win of the season, with the club now 13th in the table.