FORMER cruiserweight king Johnny Nelson has told Anthony Joshua he must start viewing Oleksandr Usyk as a rival instead of a friend.

The Sky Sports pundit has been left raging after witnessing the pair taking selfies in the build-up to their rematch, leading him to state he must "cut that s*** out". 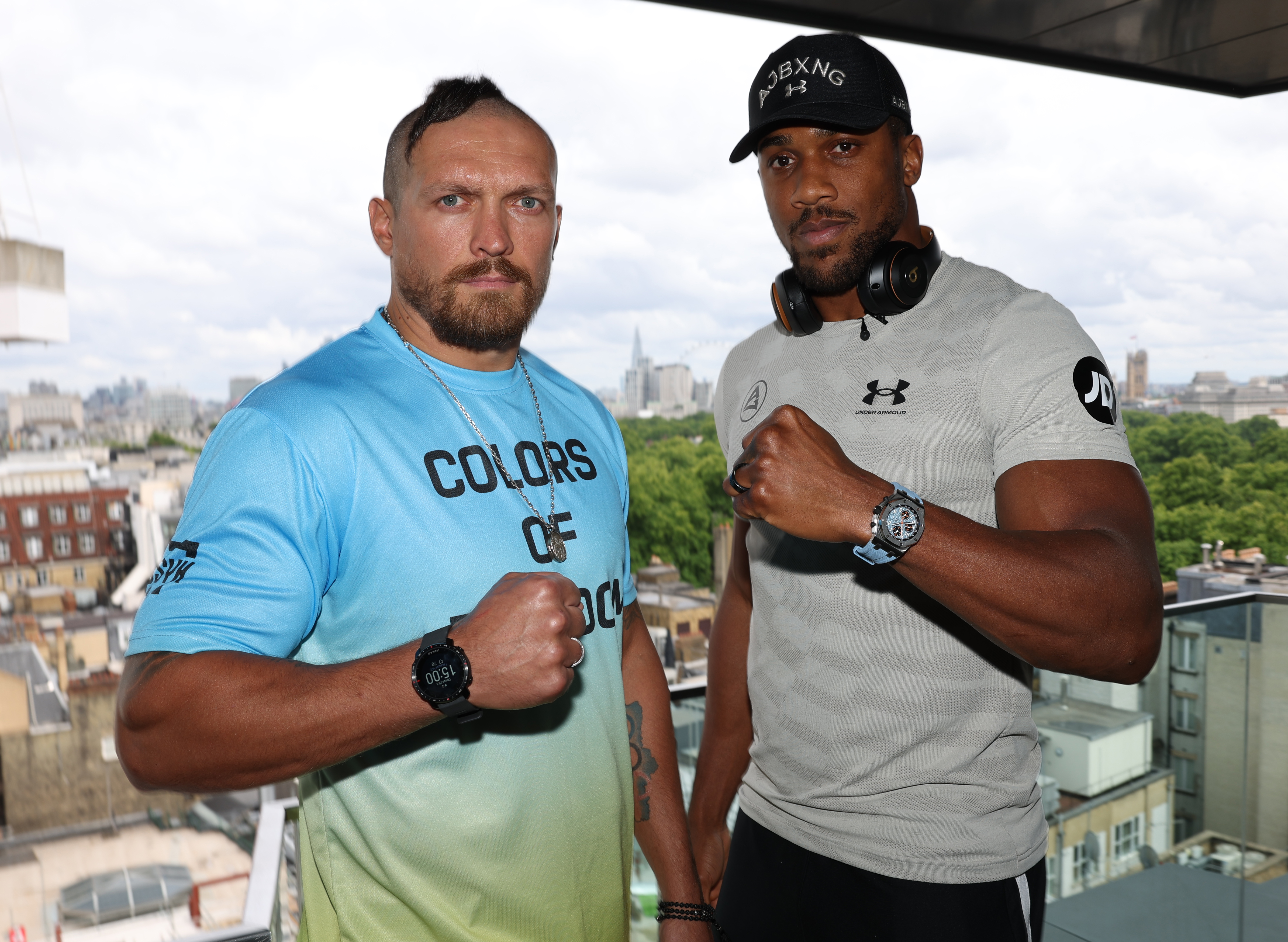 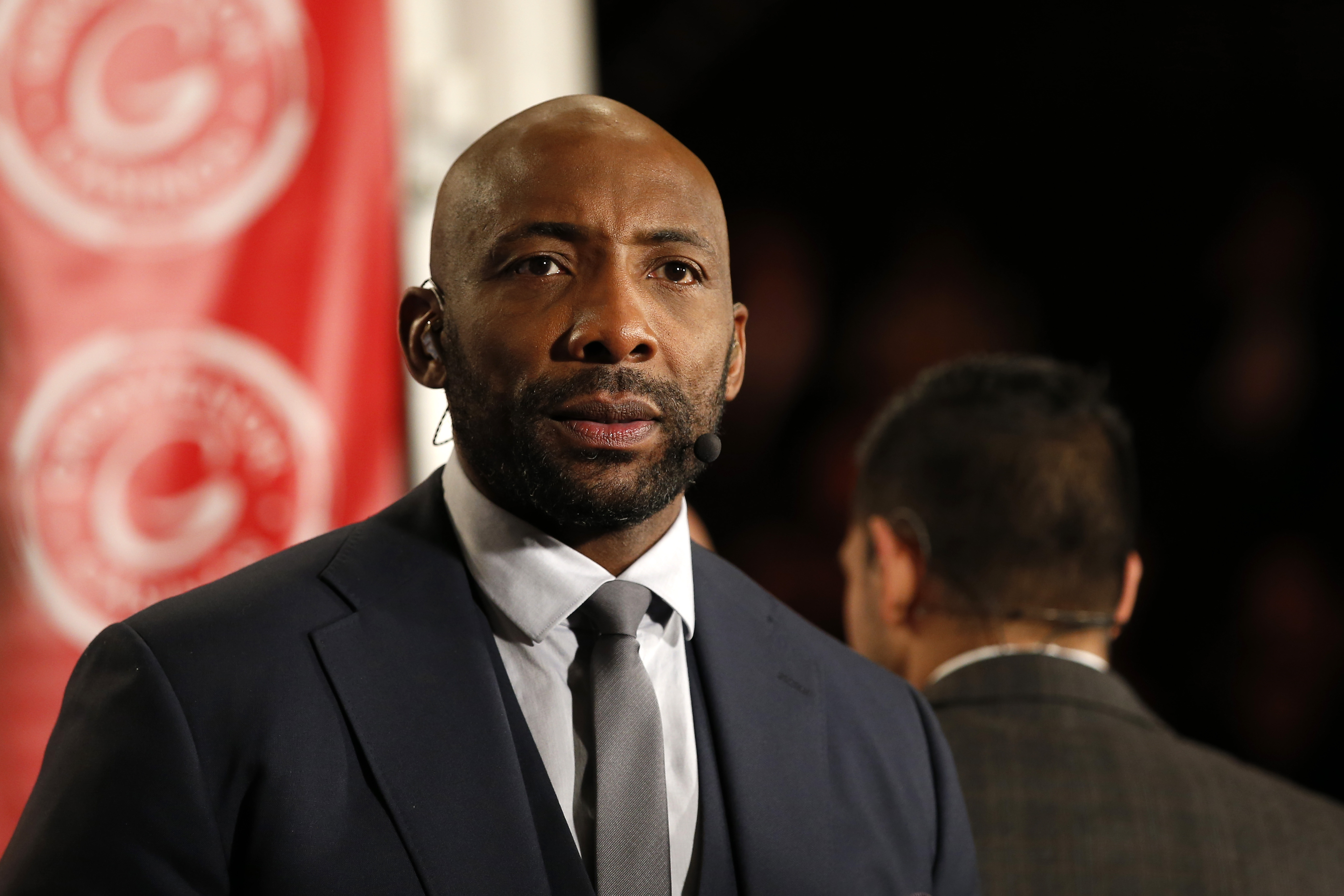 Joshua is bidding to become a three-time heavyweight champion when he faces the unbeaten Ukrainian on August 20 in Saudi Arabia.

The London 2012 Olympic gold medallist was outclassed and outpointed when the pair met at the Tottenham Hotspur Stadium in September.

Long-time trainer Rob McCracken has been axed by the 32-year-old following the defeat, with AJ bringing in Robert Garcia.

He is expected to be more aggressive in his rematch against Usyk, with promoter Eddie Hearn urging him to let his hands go.

And Nelson, who held the WBO title for six years between 1999-2005,has begged Joshua to stop being Mr Nice Guy with Usyk.

The 55-year-old believes AJ has to start making life uncomfortable for the two-weight world champ – both inside and outside the ring.

Commenting on the pair's friendly manner during their press conference in Jeddah, Nelson told Boxing Social: "What I took from it was, I was uncomfortable with the familiarity with AJ and Usyk.

“If I’m honest with you I was uncomfortable with how comfortable AJ let Usyk feel, at this stage in boxing a lot of fights are won well and truly before you go in the ring.

Most read in boxing 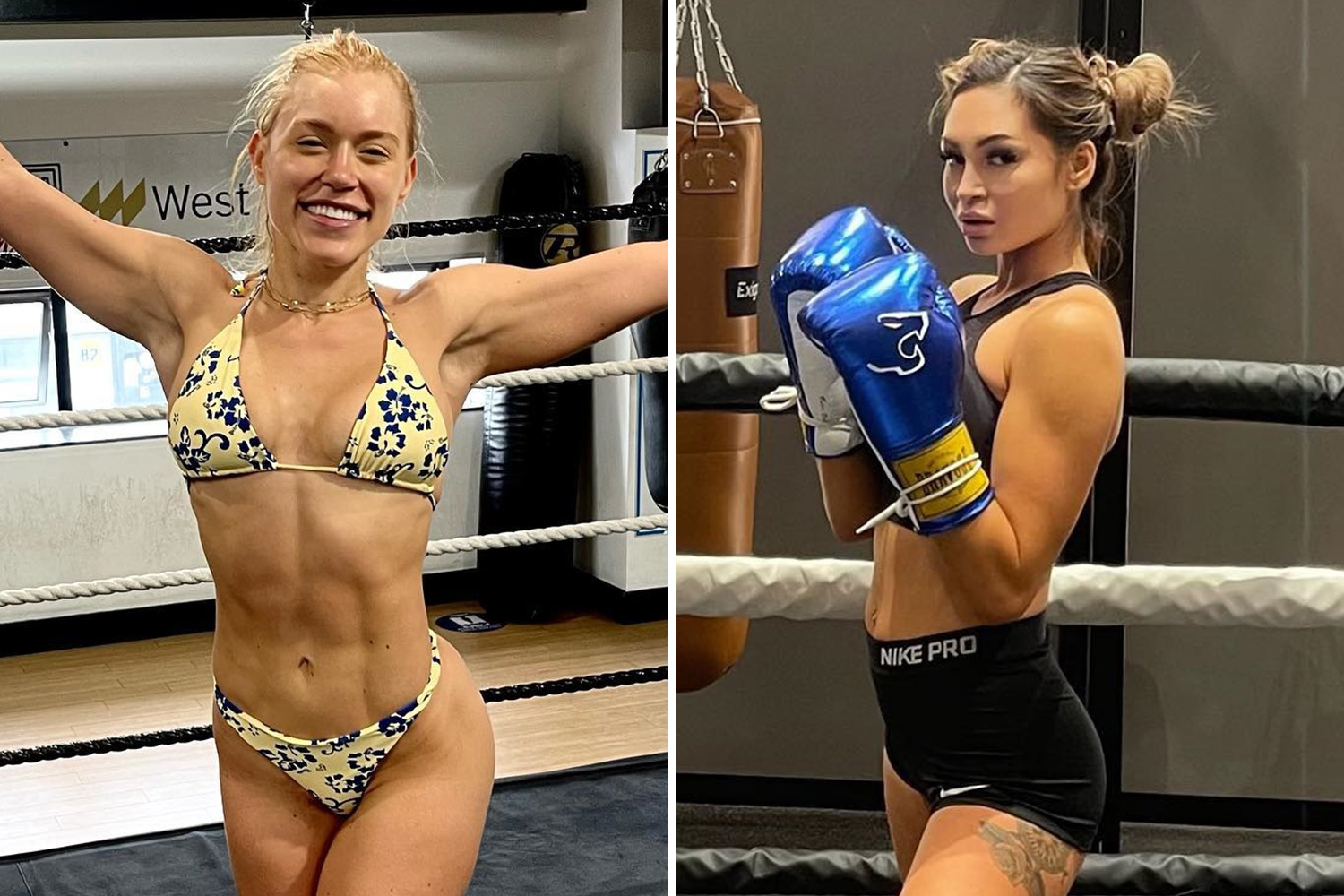 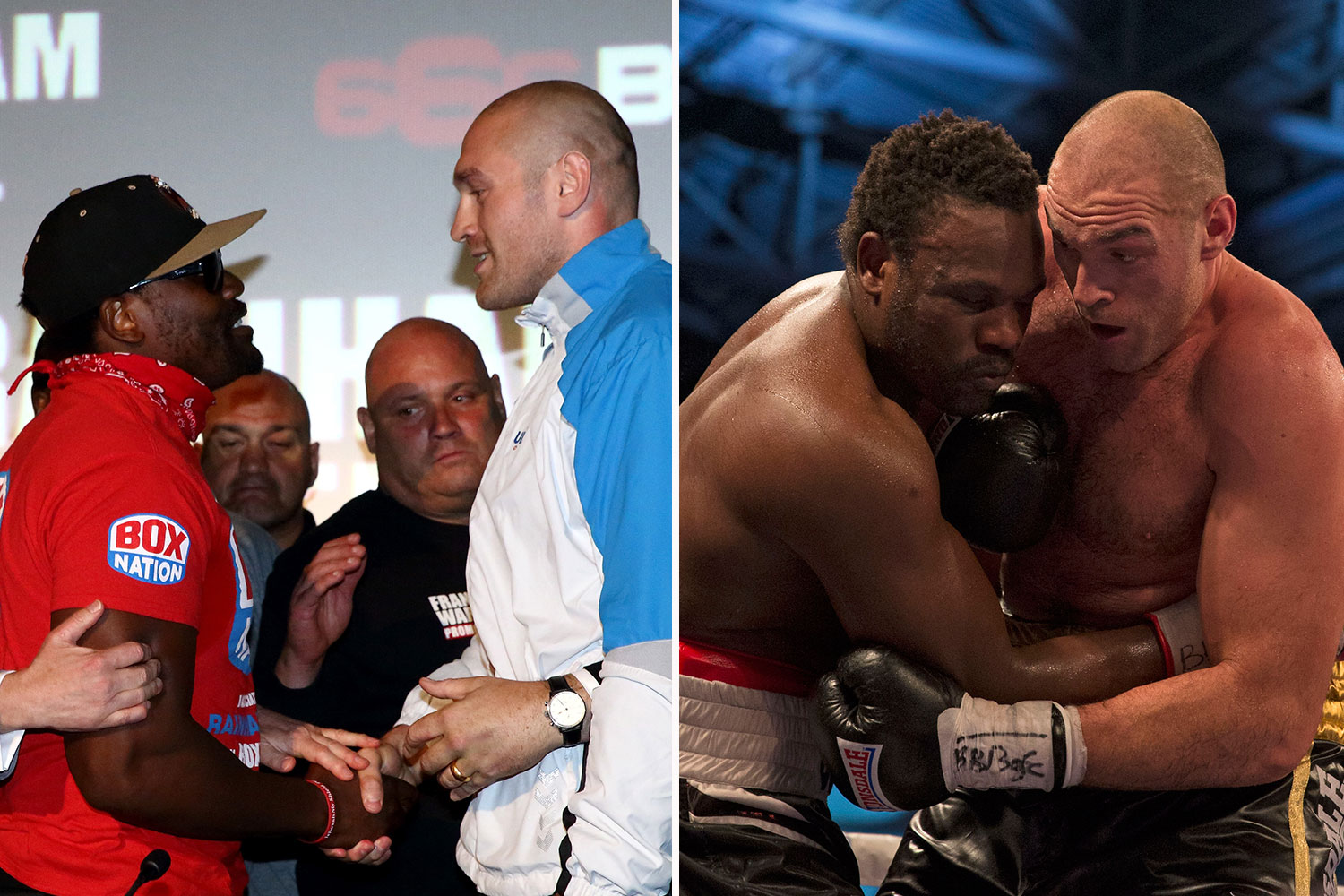 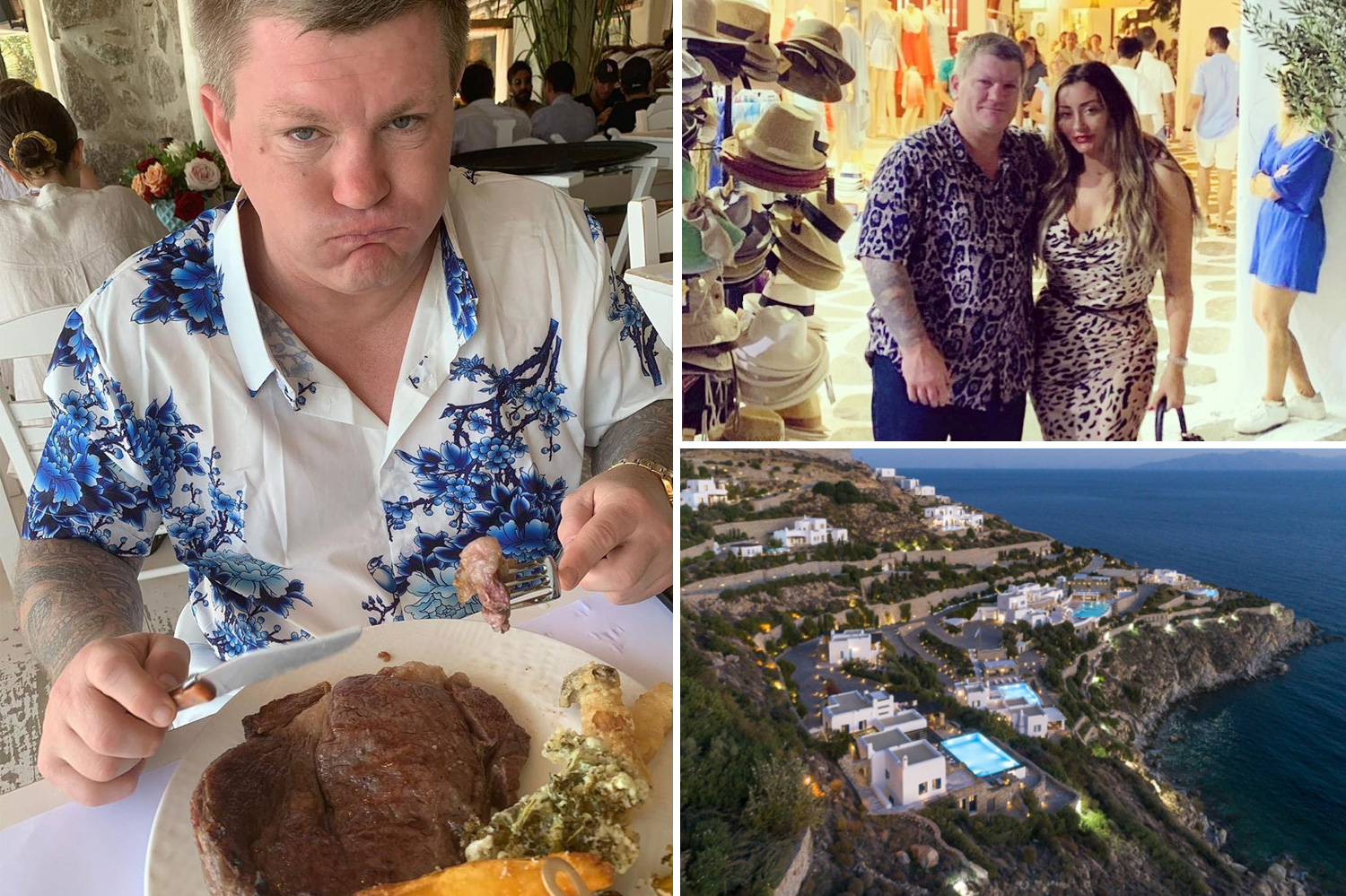 “These two are going to fight and when Usyk’s comfortable he boxes to the best of his ability.

“I looked and I thought ‘no man – don’t let that man get comfortable around you, make him feel uncomfortable in your presence’.

"Make him feel uneasy – you know that to me that is the right attitude to have.

“Usyk’s smiling and they’re happy taking selfies together. I’m like don’t do that man, you know this is business, be his friend afterwards.

“The fight’s already started you know and you need to, excuse my french, cut that s*** out.

“I understand where AJ is coming from because he’s a gentleman and wants to get on with the job itself.

“This is this a rotten game at its worst and sometimes you got to play some dirty games – to me this is one of those occasions. 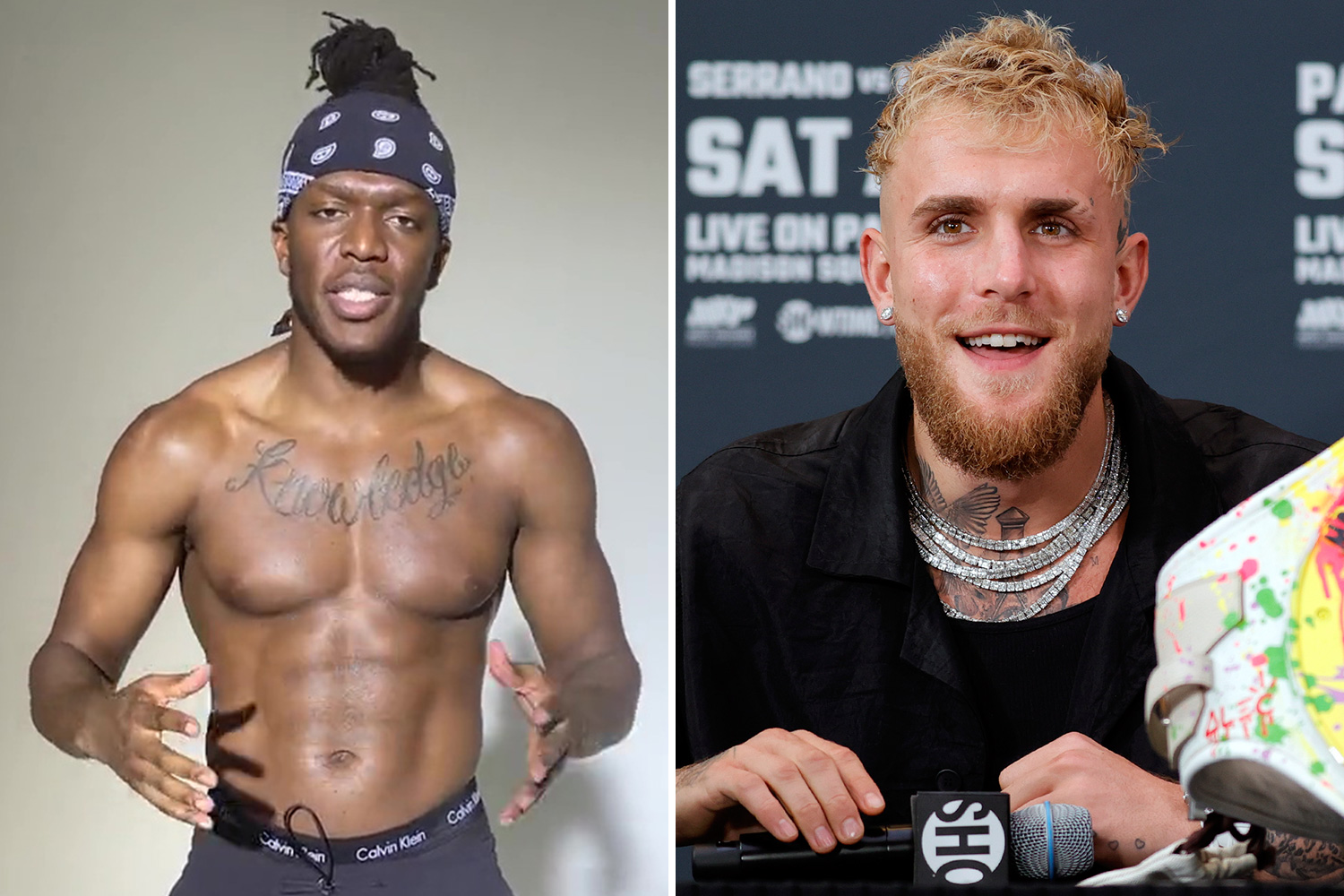 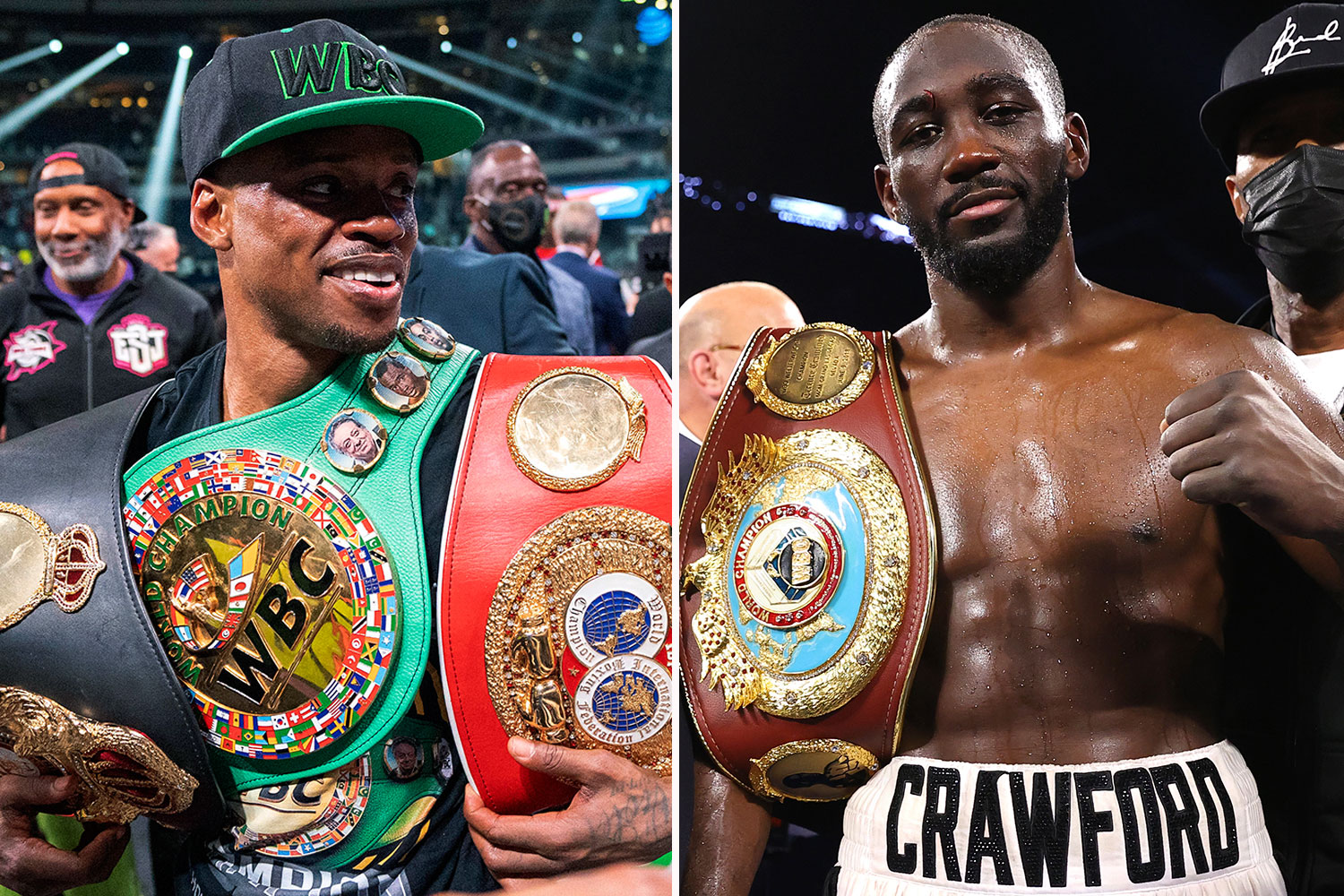 “This was the first mistake I saw him do. It’s not an impossible task for AJ to win, what I’m saying is the fight has already started.