ITALIAN cyclist Lorenzo Gobbo impaled himself on a huge wooden spike in a horror crash that left him with a punctured lung.

Gobbo, 17, required a three hour operation and remains in intensive care after the gruesome incident occurred during the European Under-23 and Junior track Championships in Ghent, Belgium. 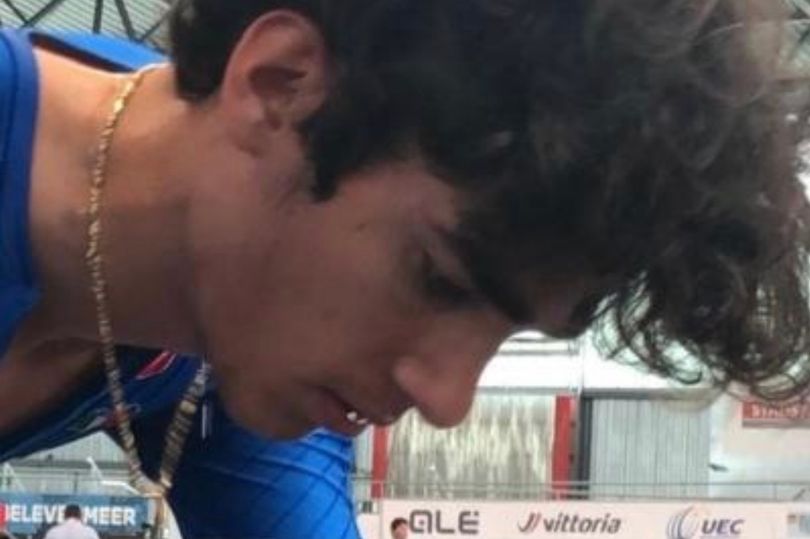 The youngster was rushed to hospital after an enormous half-metre-long splinter from the indoor track passed through his back and out the front of his torso – puncturing his lung on the way.

Gobbo was competing in a scratch race when a group of riders collided causing a pedal to dig into the floor and dislodge the gigantic piece of wood.

Having fallen, the teenager fell upon the spear like splinter which sliced his thigh and pierced through his body.

Glorieux told BBC Sport: "After the operation he is recovering well but stays in intensive care to prevent infection."

The chief exec said the teenager is in high spirits and has his parents by his side before adding: "He said he would have won the race rather than make the newspapers this way.

MOST READ IN SPORT 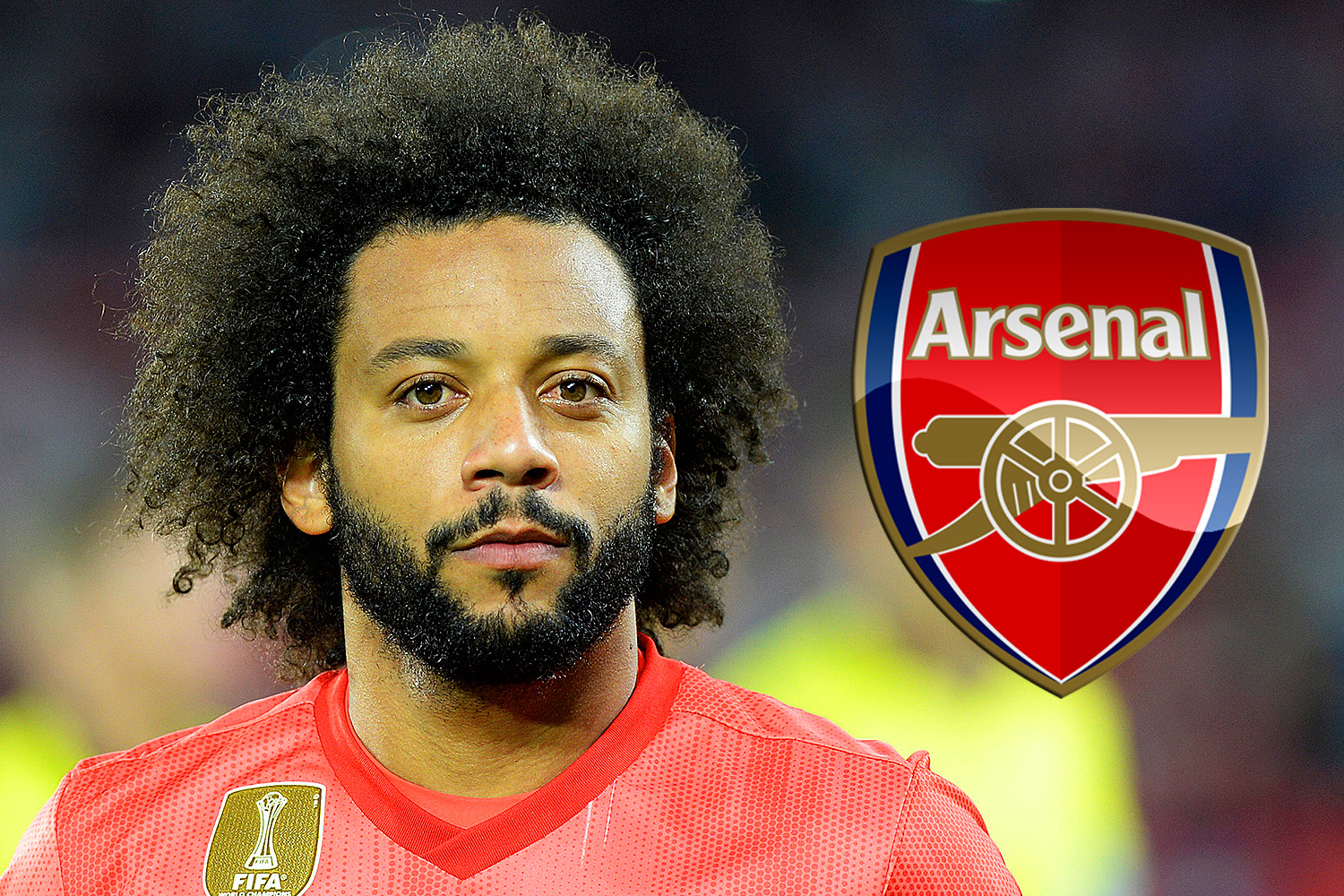 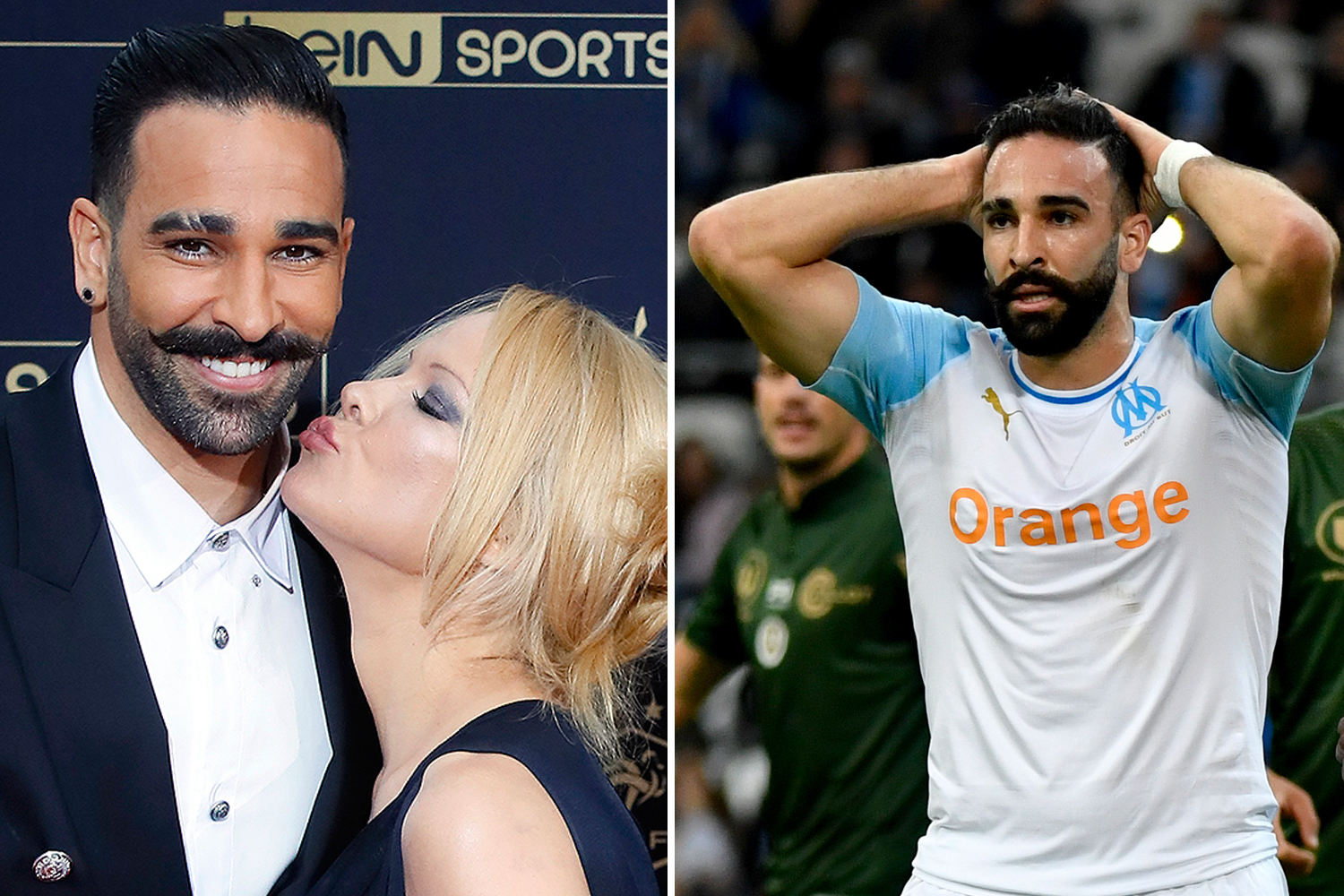 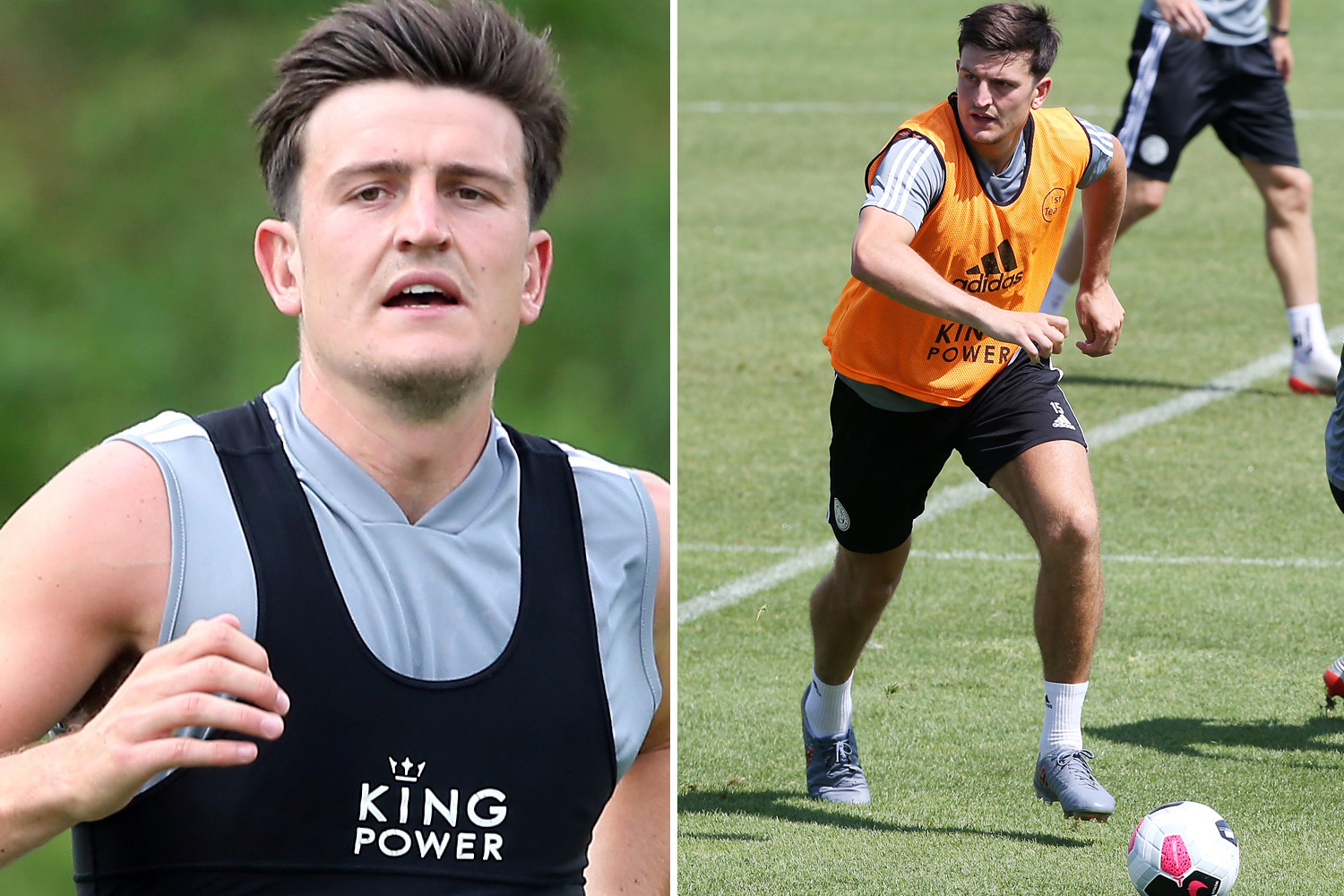 "He could still laugh, but he doesn't want to ride on the track for the time being.

"He will have to find his courage.

"He should recover completely, but there is a long recovery time ahead for him." 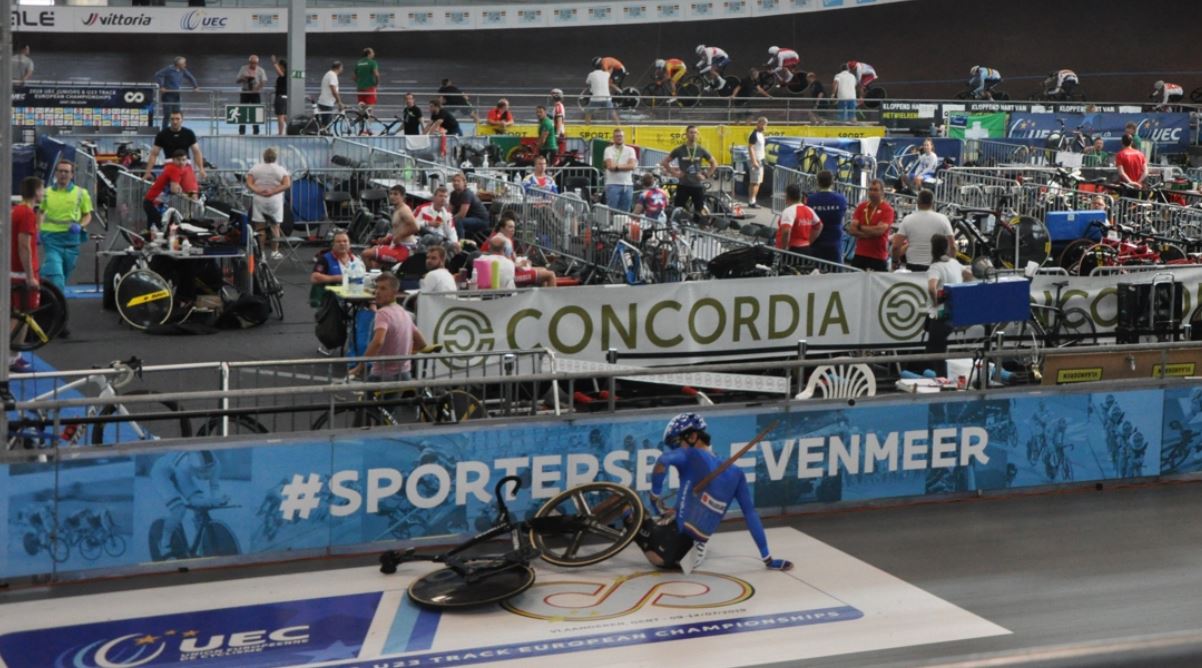