Four years ago, Bowers agreed to train red-raw 19-year-old novice Dubois and try to turn him into a world heavyweight title contender. 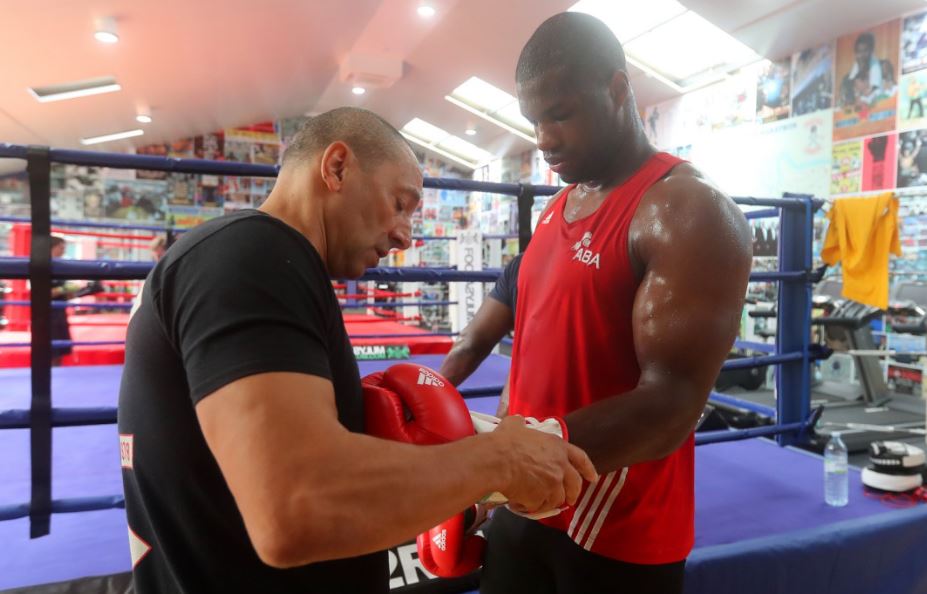 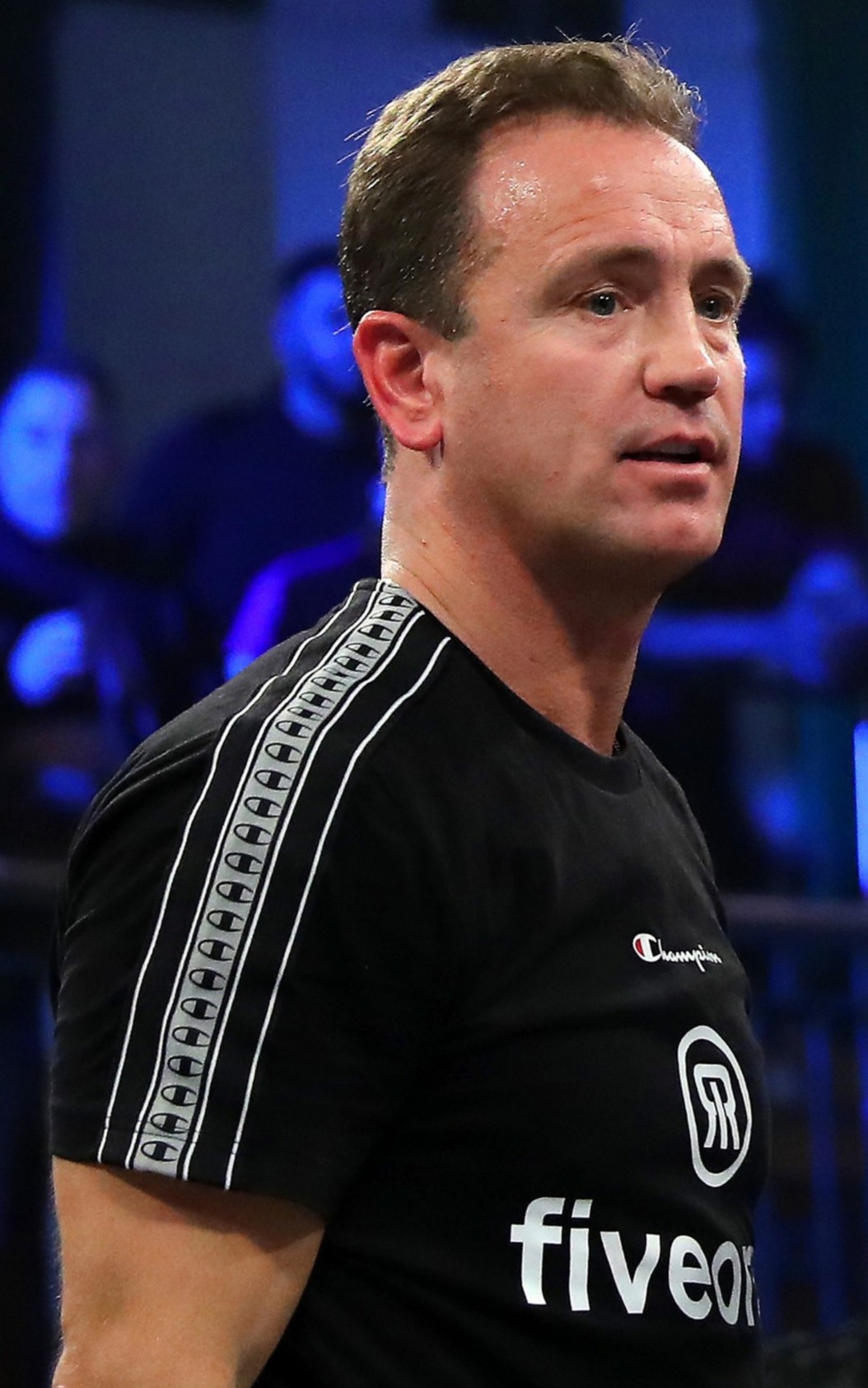 Dangerous Dan, after just 13 fights, was not only British and Commonwealth heavyweight champion but had been catapulted into a top-ten world ranking and recognised on both sides of the Atlantic as the division’s hottest young prospect.

But four months ago Dubois suffered his first disastrous defeat against Joe Joyce.

With his left eye completely closed and his eye socket fractured, Dubois took the knee and was counted out in the tenth round.

Dubois and Bowers had an amicable meeting last week to lay plans for his comeback in the summer.

A few days later, to Bowers’ astonishment, he was told he had been dumped and Mark Tibbs would train Daniel instead.

Obviously Dubois and his Svengali-like father David blame Bowers for what happened in the Joyce fight despite leading on two of the judges’ scorecards when he quit.

Daniel gave the usual lame reason boxers do when they  decide to switch camps as he explained: “I really need a fresh start and I need to do what is best for me really.”

When I spoke to him, Bowers  may well have been seething and feeling extremely hurt inside.

He said: “I was surprised when they told me — it was the last thing I expected.

“But I wish Daniel every future success. Along with my brother Tony we still manage him and we will do our utmost to get him the most money possible and the best fights.”

Tibbs, who is training Billy Joe Saunders in Tenerife for his hoped-for unification world super-middleweight title fight with Canelo Alvarez in the spring, told me he has never even met Daniel.

When I spoke to Mark this week, he said: “I’m sure we will get on well because it’s vital there is mutual trust.

“After what happened to Daniel in the Joyce fight and the criticism he received over taking the knee we may have to work on psychological problems.

“I don’t think he’ll be ready to make his comeback until June or July.”

For Dubois to leave a top-class trainer like Bowers after just one defeat suggests to me he is implying he was in no way to blame.

He had better hope Albert Einstein was right when he said ‘The measure of intelligence is the ability to change’.